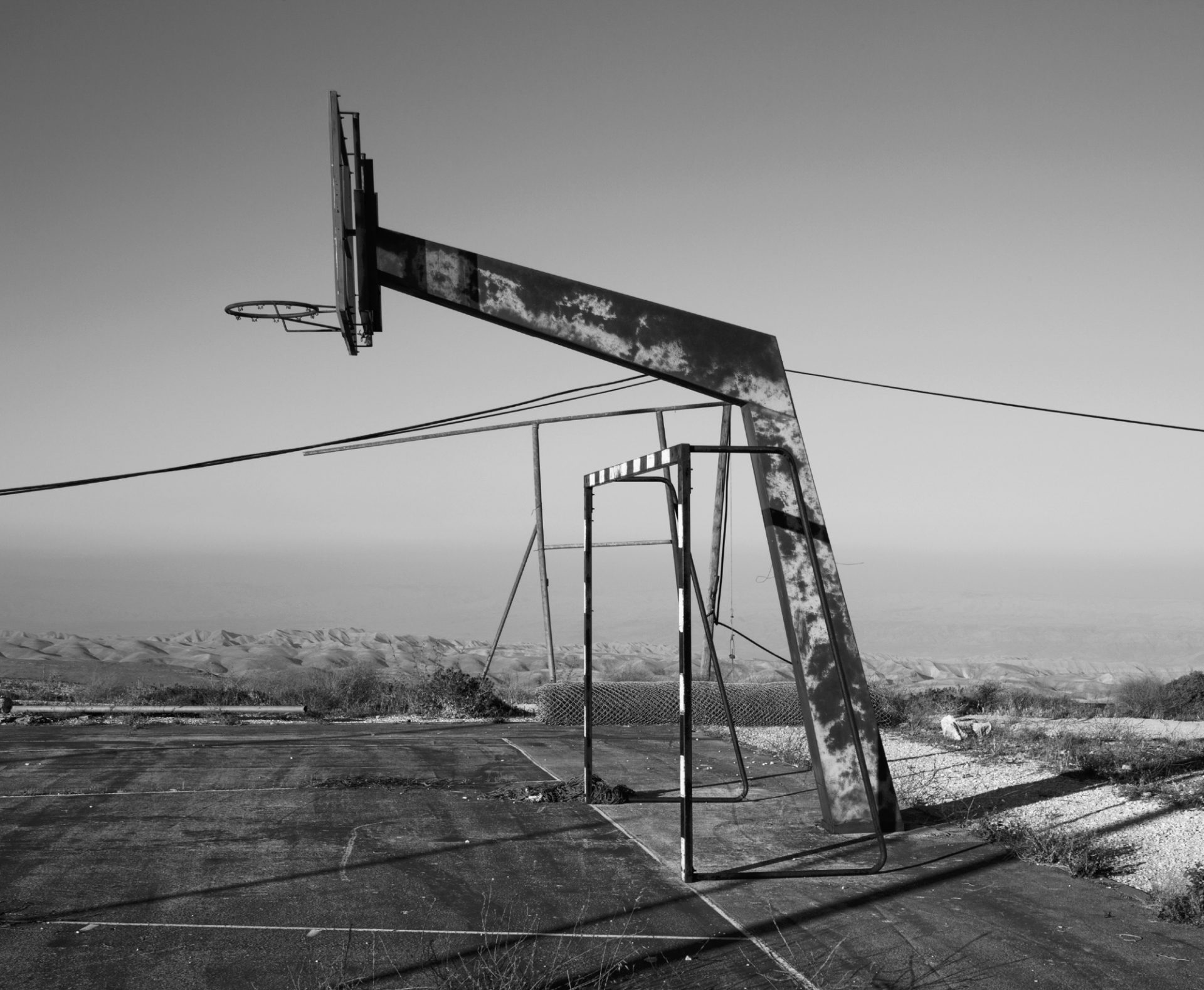 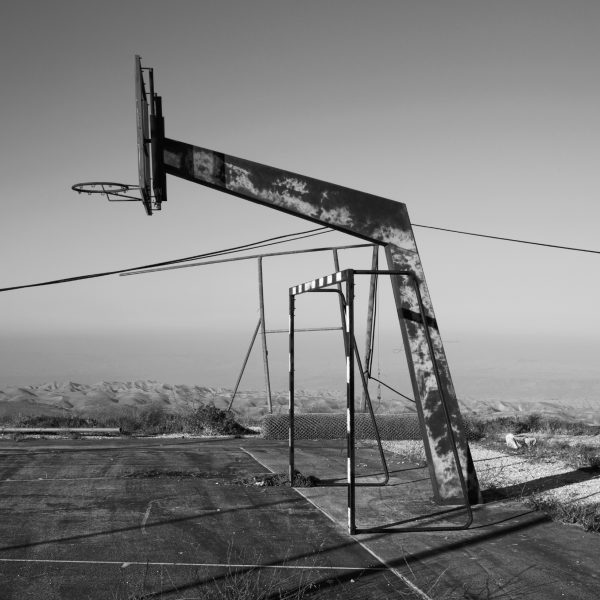 Episode 272: Ken Taranto is an American photographer living and working in Tel Aviv, Israel. His new book The Settlements has been recently published by GOST

I first met Ken back in 2019 for a workshop that ASX did with VOID and Mark Power. Ken came to the workshop with a pretty fully-formed version of The Settlements already in maquette form. I was immediately impressed with the work which reminded me of Koudelka meeting the New Topographics photographers. There were beautiful panoramas and cold minimalist black and white images of the housing architecture that are known as the settlements-a hugely contentious arrangement of Israeli housing occupying Palestinian land. 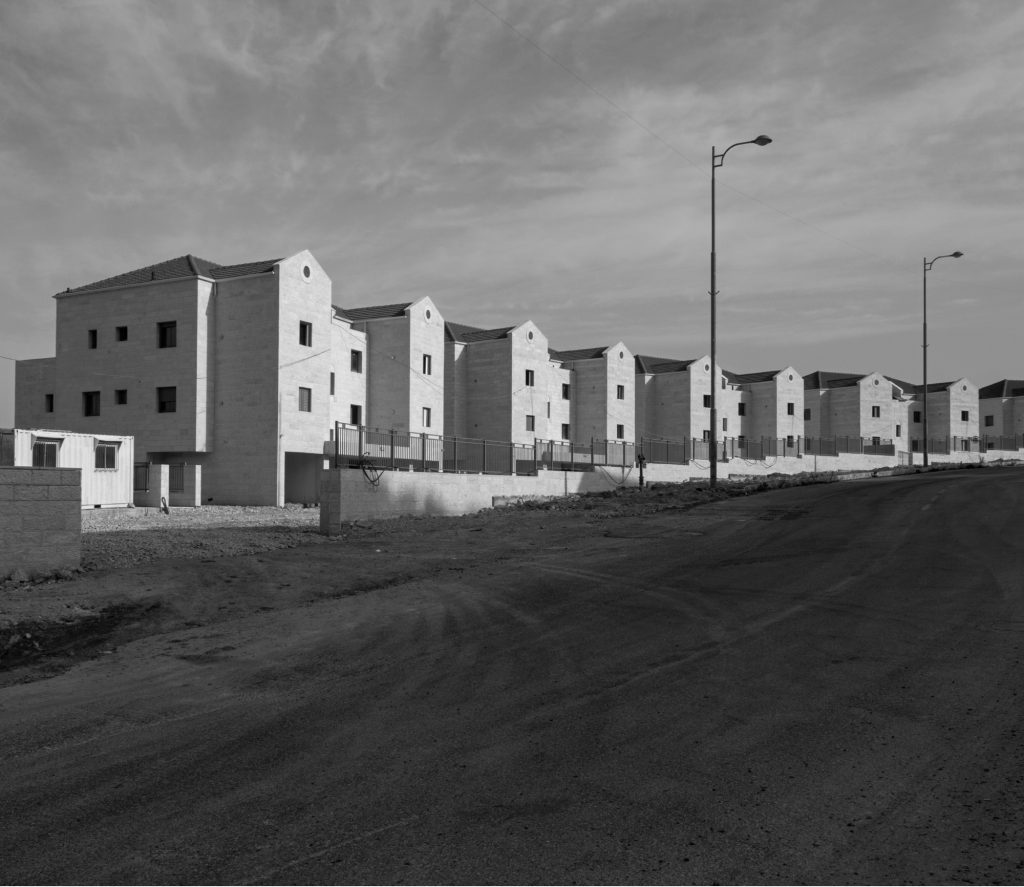 Ken has quite an interesting background. He grew up in different parts of America ultimately staying on in New York for a large chunk of his life where he had a photography business and where he made his professional career in the medium. He and his family moved to Israel a few years ago and Ken has been pretty taken with the political situation of his new homeland. Instead of shying away from the issues at hand, he began investigating what he could see of the physical and architectural elements of the conflict. His position as an outsider now in, Ken’s images speak to his prowess of observation and in making these images, he has been making inroads with how better to understand his place in the political landscapes. He realizes the shortcomings of images and yet believes in their ability to inform an atmosphere of political charge. 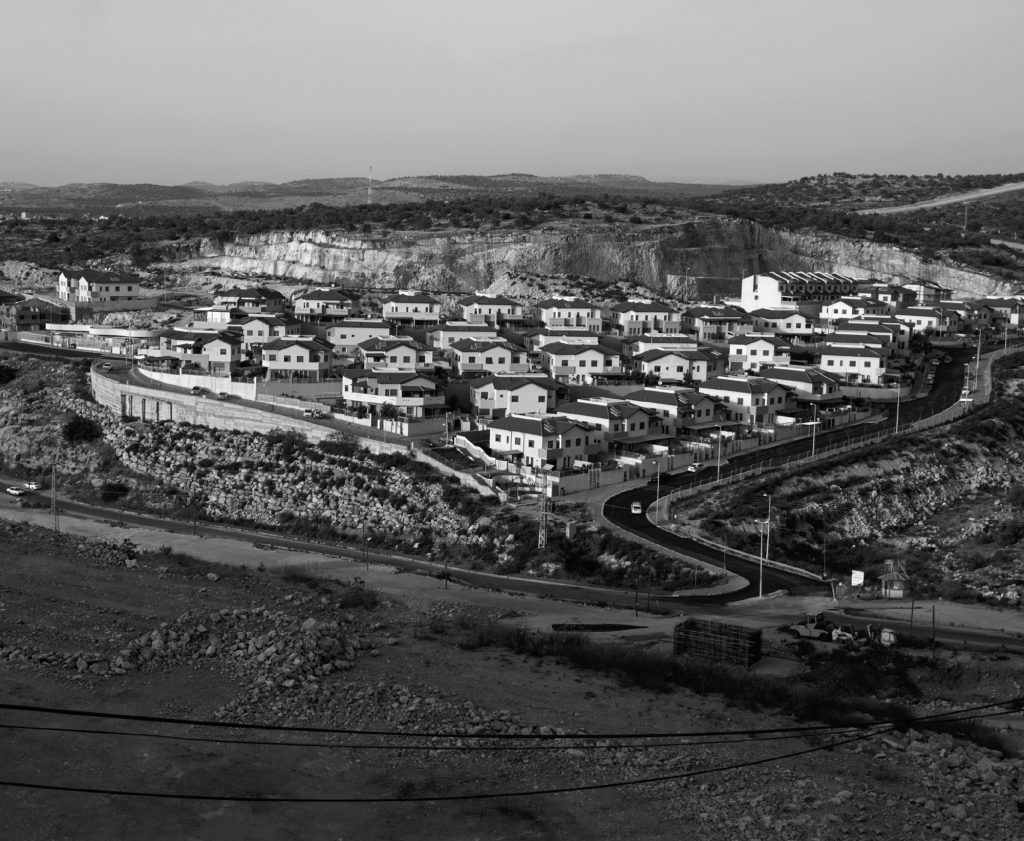 I will admit that I am not advanced enough regarding the history of Palestine and Israel enough to speak fervently on the situation. It is incredibly complex and I think Ken agrees with that. He was open and honest through the conversation and did what he could to field my questions regarding the complexities of The Settlements and the discussion at large. For that, he has my deep respect. Of course, there are questions surrounding images like this and they cannot be seen as neutral or objective. This makes them open for a longer more in-depth debate and I hope the listener can work with what we have presented with a rational interpretation as to the limits of such imagery and their meaning. Please Tune In. 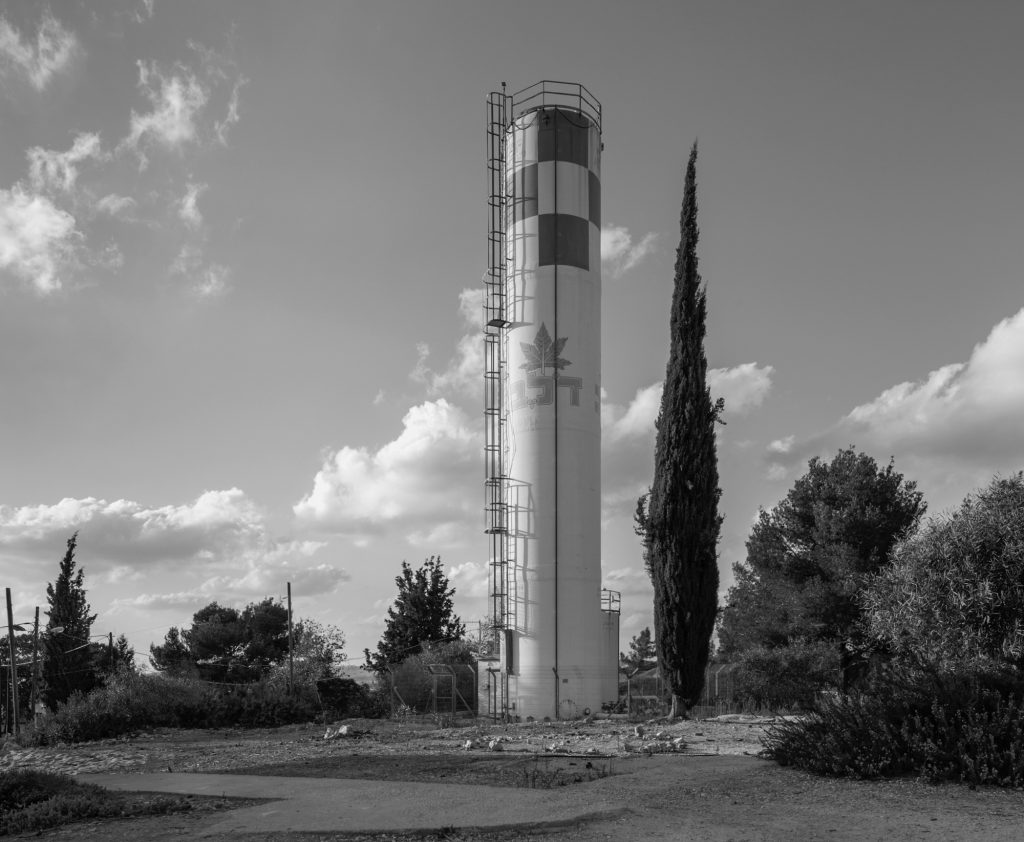