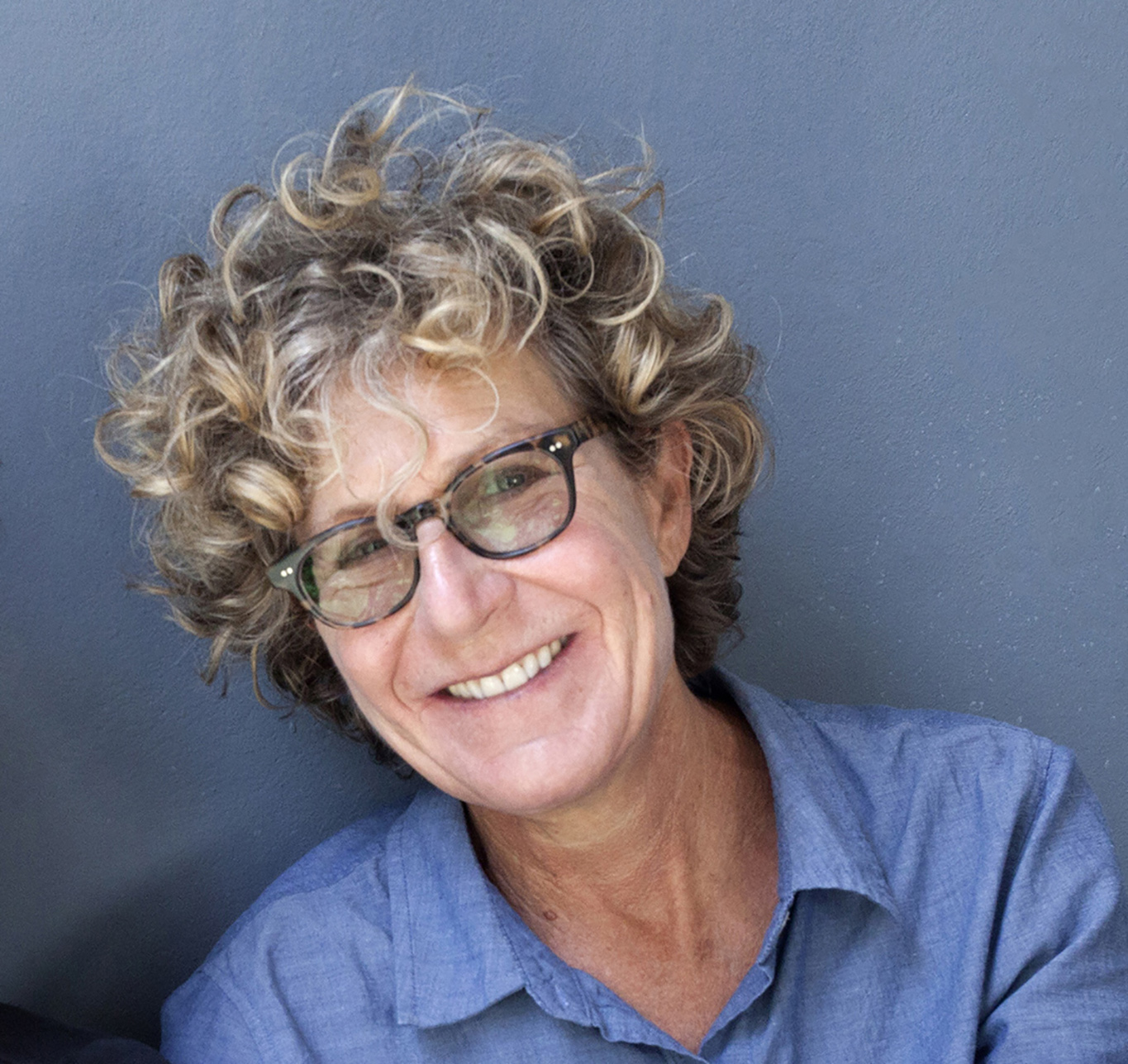 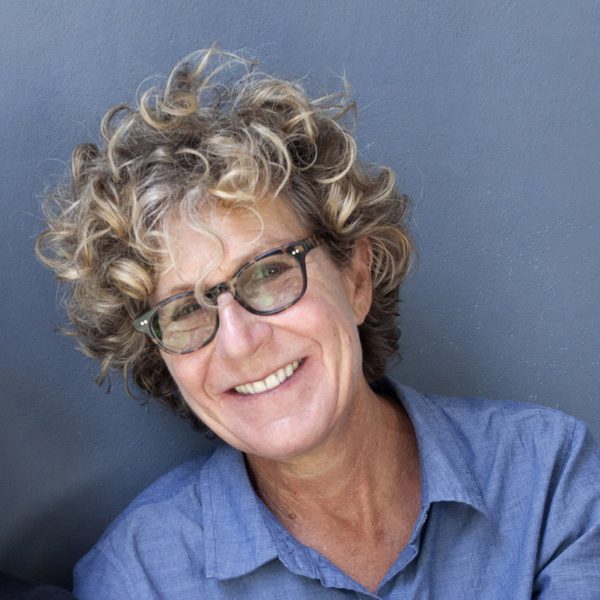 Barbara Levine is a photo collagist, collector of vernacular photography, curator and author.

Episode 13: Barbara Levine is someone that I known about for some time. As a dealer and collector of vernacular photography, I have been aware of her collecting and publications for some time, but oddly our paths have never crossed. She runs a site called Project B with Paige Raimey and their endeavors range from publishing to the curatorial.

The world of collecting and dealing vernacular is an esoteric and interesting pursuit. You end up meeting people who have the same love of the past as you who are are all filled with unusual habits, quirks or interests. Barbara and I also share a background as artists who use vernacular images in our practice. This makes her position slightly different from other collectors in the field, though there are more of us.

For those of you unaccustomed to the world of collecting, there are many anecdotal stories that pass through the generations fo collectors that attend the auctions, fairs and buy items on the Internet. Each collector often has a special interest or several and Barbara’s is the family snapshot album. She was able to go quite deep with me about the reasons why she became a collector and where that stems from. We were able to discuss the attraction to images and their histories. We also speak about the power that the photographic object holds over us and its ability to activate imagination and creativity in our hands.

I feel lucky to have had this conversation. Having not met Barbara before, her only question to me before we started was “Why did you decide to ask me”? My answer then as now is that Barbara is that rare breed of collector that also produces books and makes art from her inspiration. In short, instead of simple show and tell, she also gives back and those books and her work in general terms may one day inspire other people to get involved and feel the passion and excitement that we share in collecting.