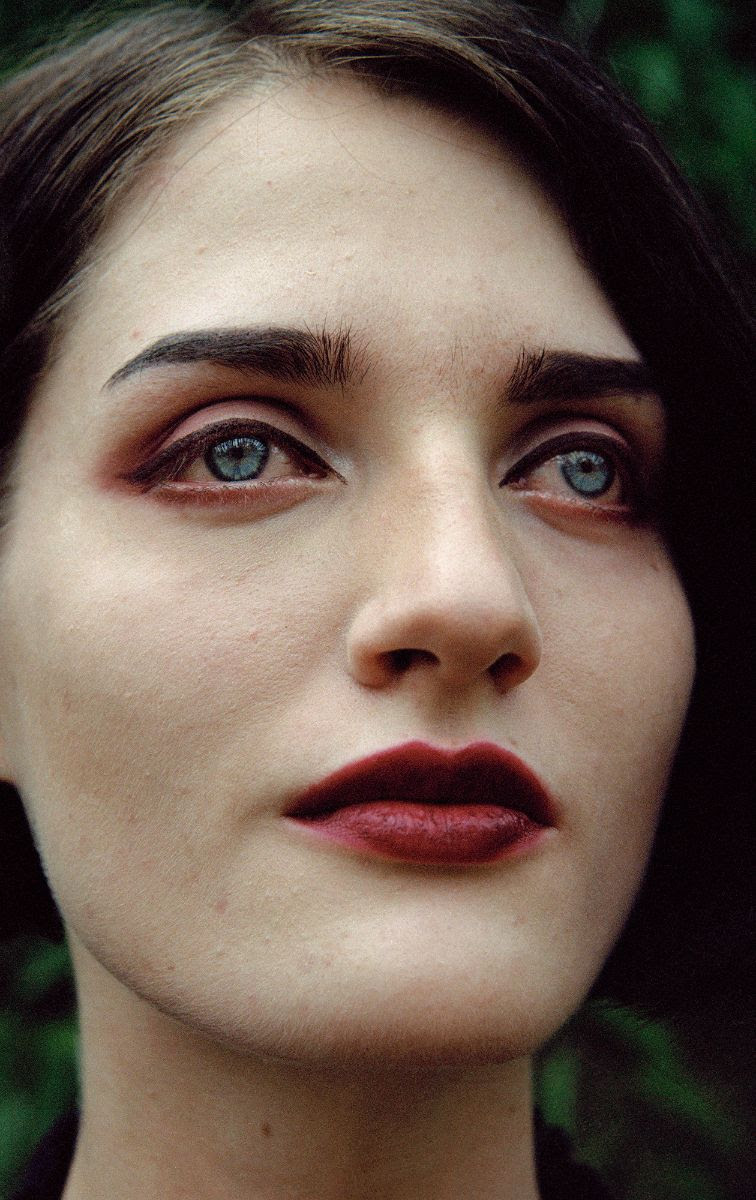 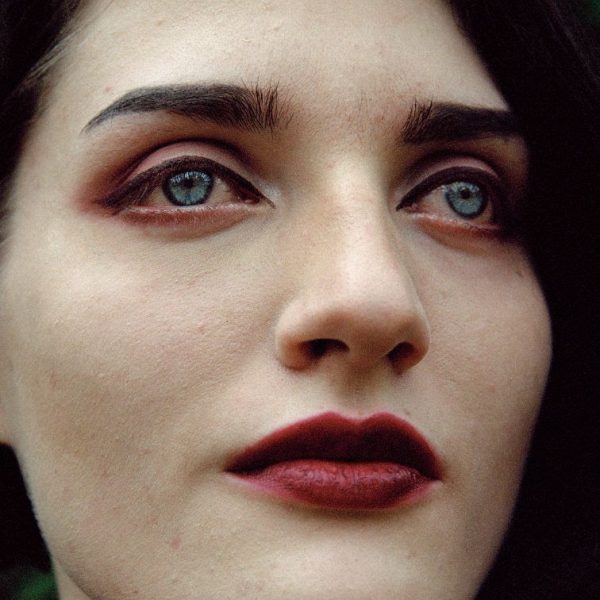 Yelena Yemchuk is a Ukrainian-American artist

Episode 282: Yelena Yemchuk is a Ukrainian-American artist working between video, drawing, and fashion. This is her second episode for Nearest Truth. 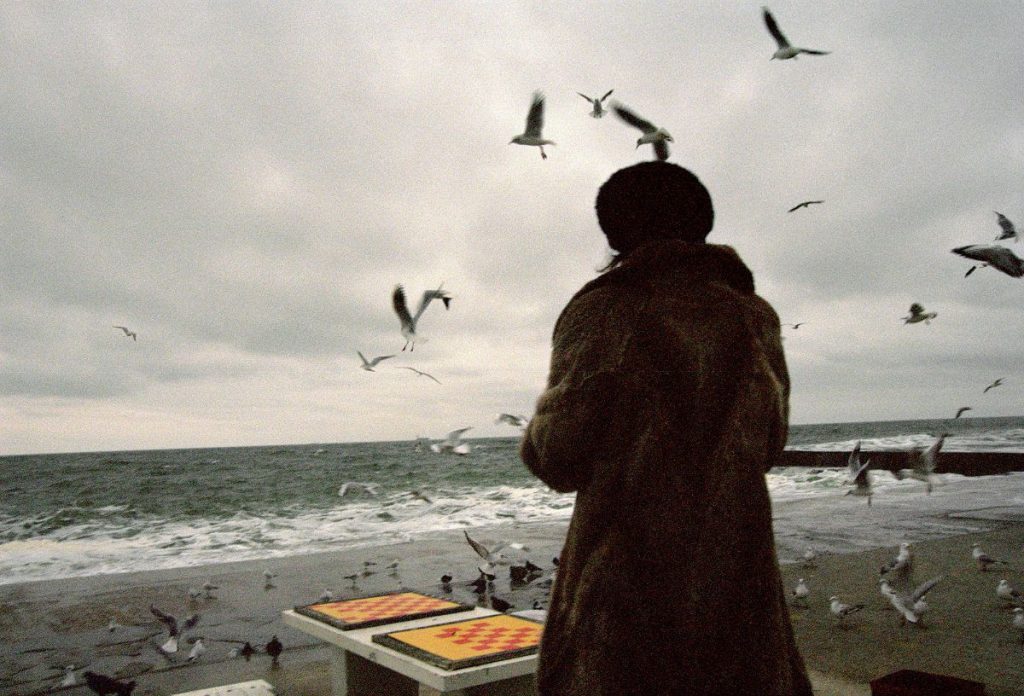 Yelena’s new book Odesa will be published by GOST this May. When I received the email from the press team at GOST, I immediately made the decision to reach out again to Yelena and see if she might be up for speaking about the new book, but also the current moment in her native Ukraine, which as we speak, even a week later is still under invasion and callous attack from Russia. It is a lamentable moment, but in speaking with Yelena, I was left with hope regarding the Ukrainian people, their will for autonomy, and the future of a post-Putin world. 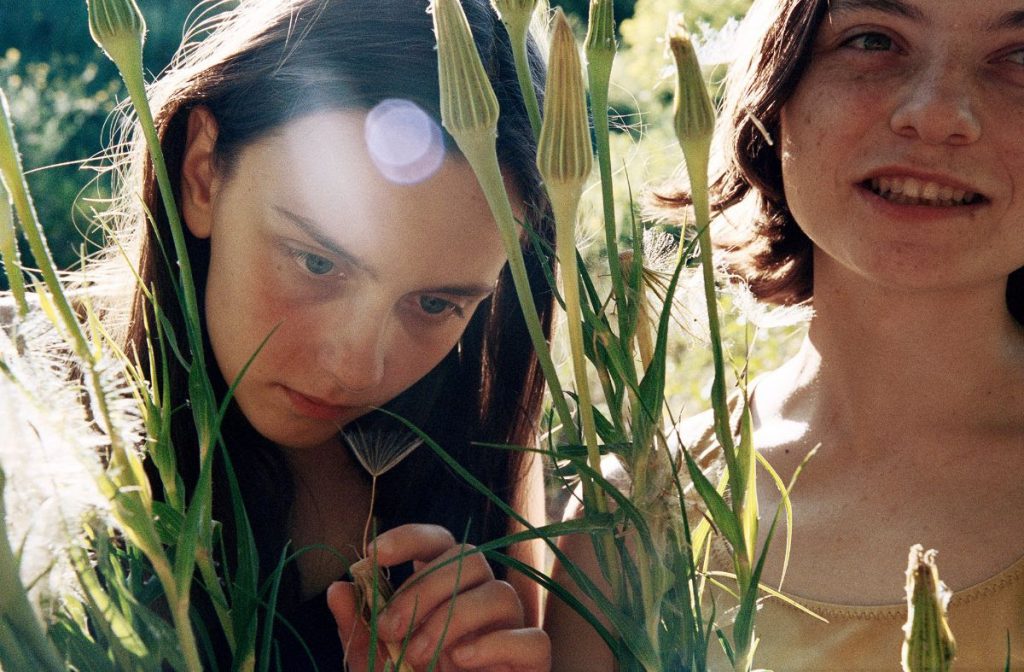 Our discussion revolved around Yelena’s beautiful new book that will be out in a month. The work is a long-awaited tome from the artist who has been putting the work together since the early twenteens. The idea of the book did not coincide with the war and it is fair to mention that. It is also fair to mention that a portion of the book’s proceeds will go to Monstrov, a charity based in Odesa. Please tune in to hear our exchange. We cover quite a bit and try to parse out on an individual and collaborative level, the lay of the political land and the people of Ukraine in the best way that we can. It is a heavy conversation, but ultimately one that is necessary for me, and hopefully for those of you tuning in. 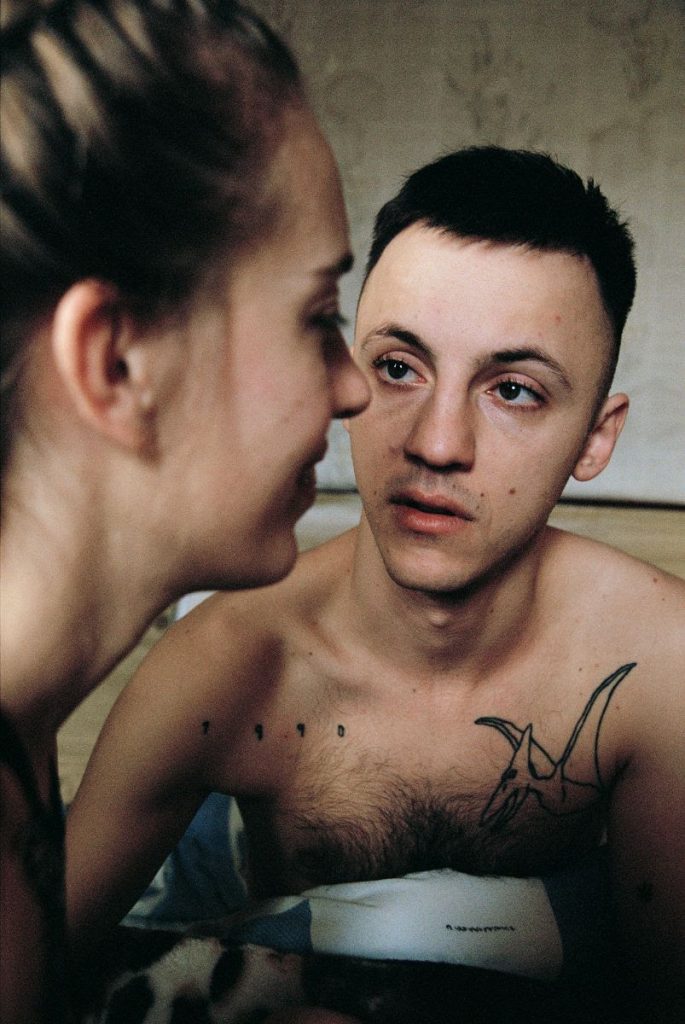