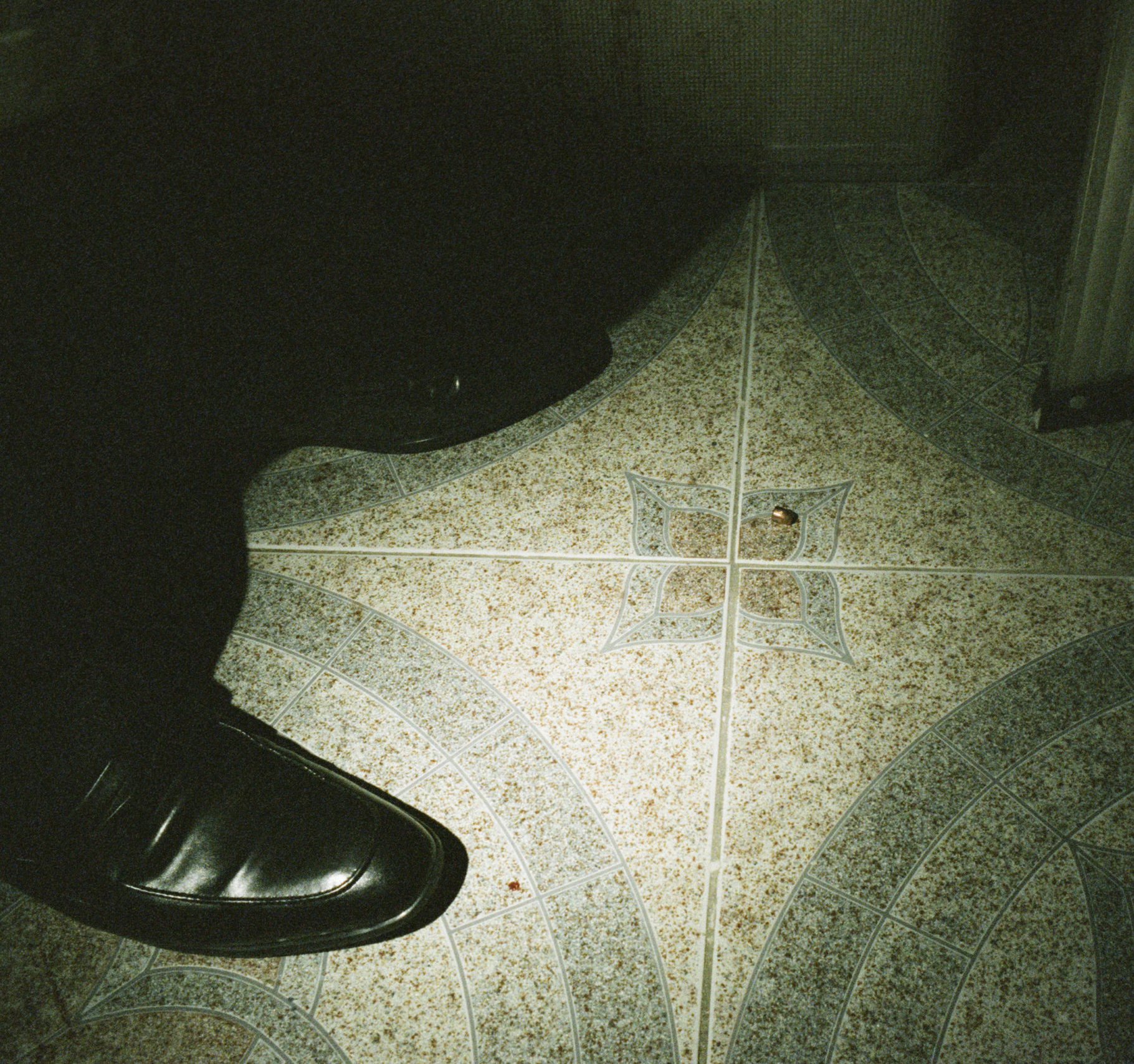 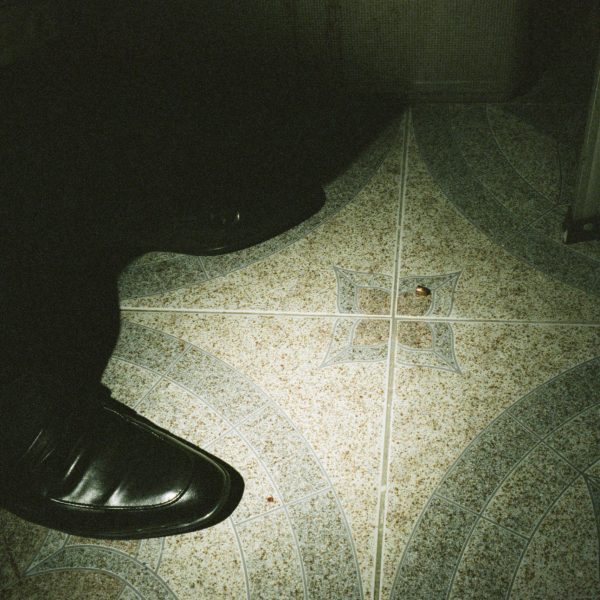 Theo Wenner is an American artist

Episode 303: Theo Wenner is an American artist. Rizzoli recently published his new book Homicide, which explores the dark side of American crime in the city. 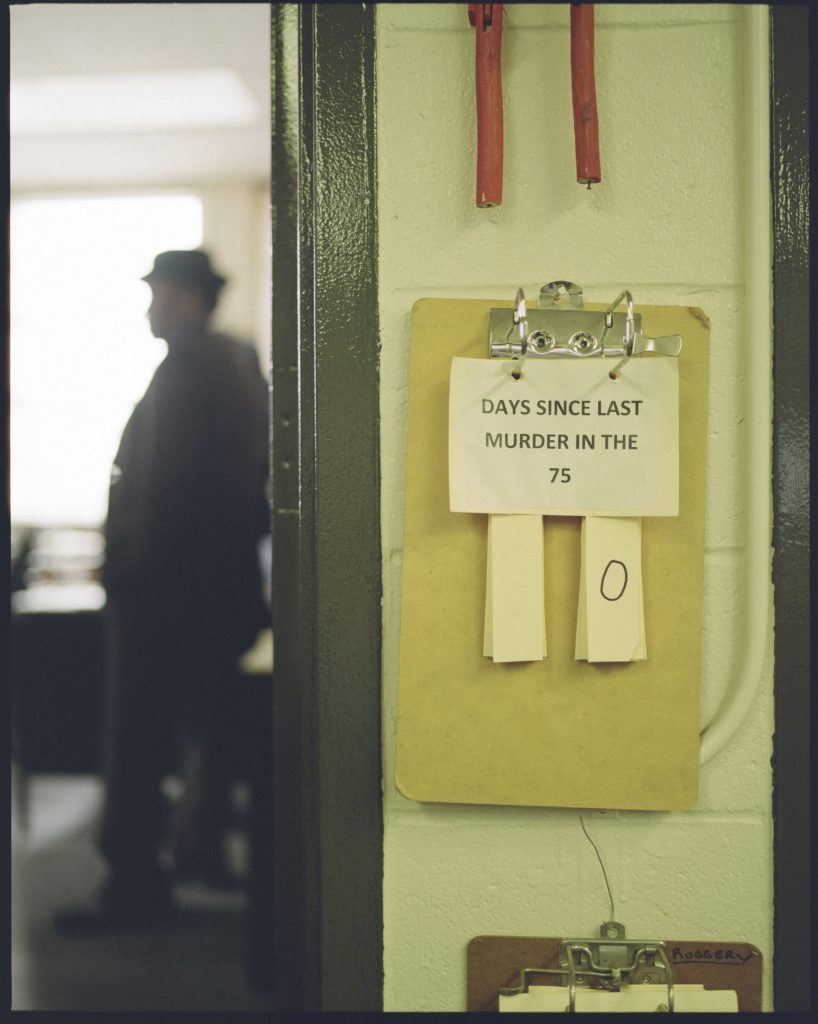 This was such an intriguing conversation to have. Being a student of the true crime genre, I was immediately taken by seeing copies of Theo’s book when it came across my screen a few months ago. I was reminded immediately of Weegee, Gordon Parks, and several other photographers who worked the crime beat. The book felt very New York, and I could not displace the feeling that there was something incredibly cinematic about the work, just from a casual glance. The cover, with its pallid green color showcasing a pair of detective shoes and a spent bullet atop a tiled floor, could not scream noir or hard-boiled any more than it did. 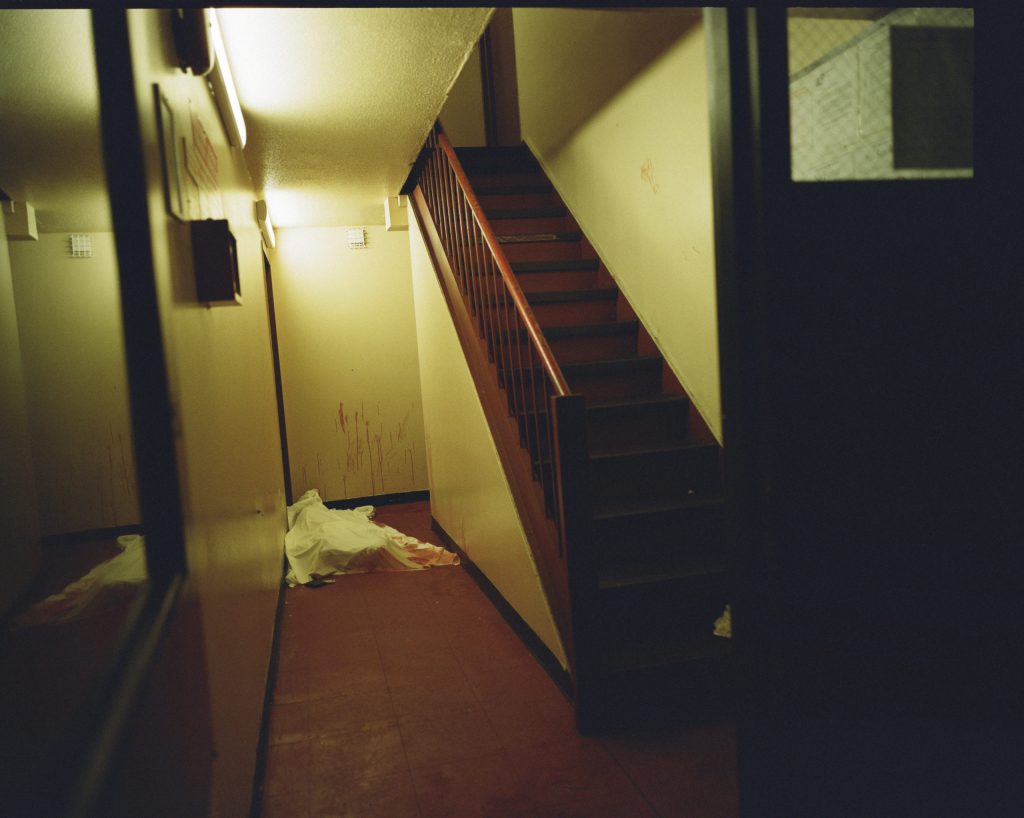 Throughout the conversation, Theo and I discussed how he got to forming the project and the background of what it was like to work in such an environment where murder, drugs, and the seedy underbelly were undeniably present during the production of the work. There are incredible details that Theo shared regarding details of crime scenes and how he felt being in such proximity to the malaise. The book is undeniably cold, like a coroner’s slab, and reverberates a strange mixture of hard reality and the potential to read the scenes forensically as if they are alternate shots from David Fincher’s Se7en. Please tune in. 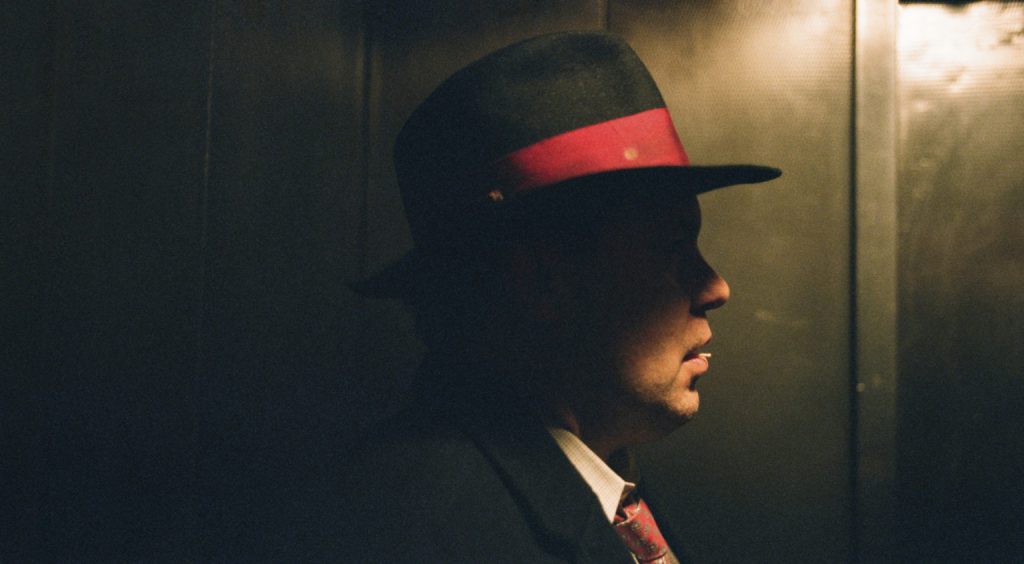