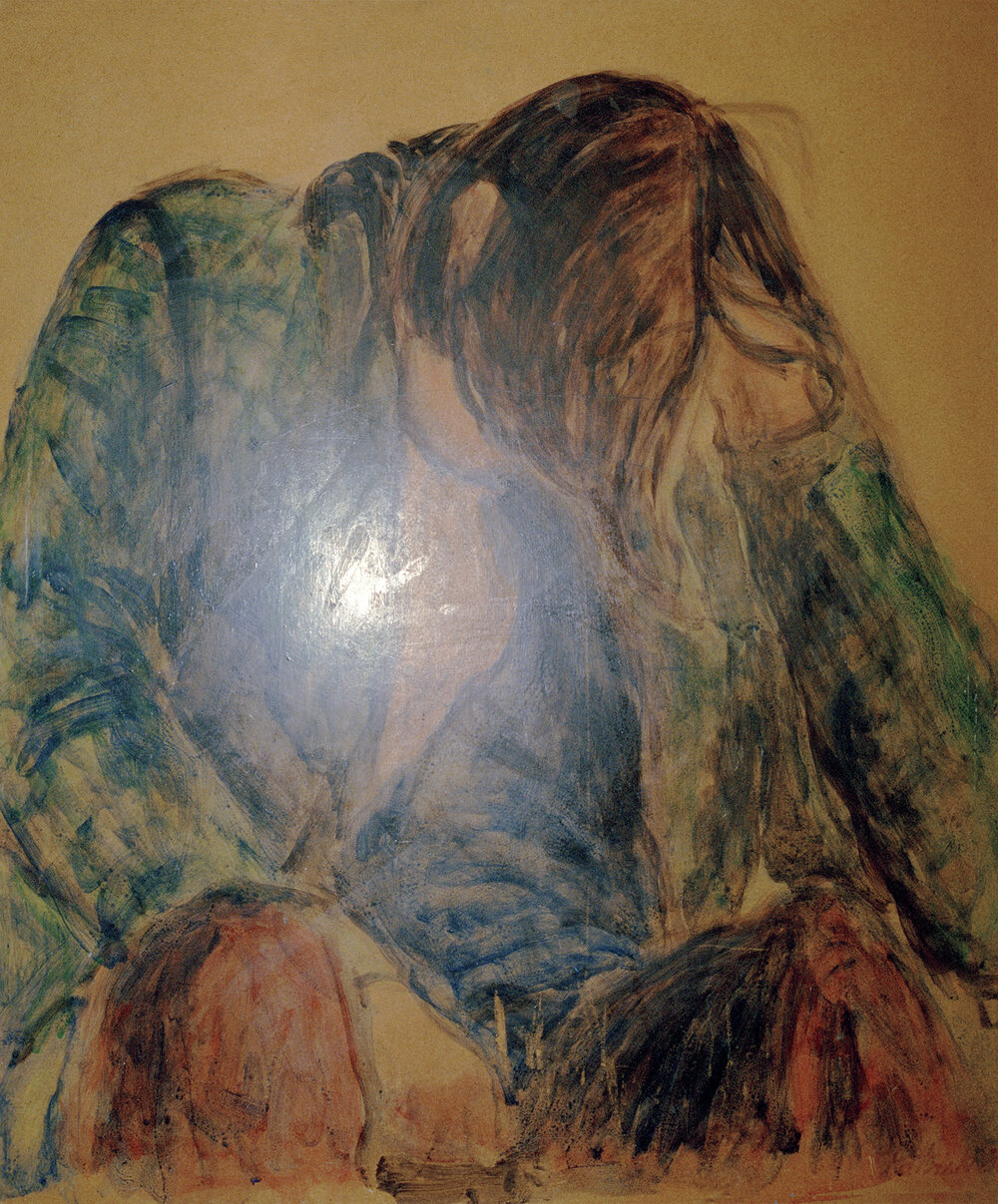 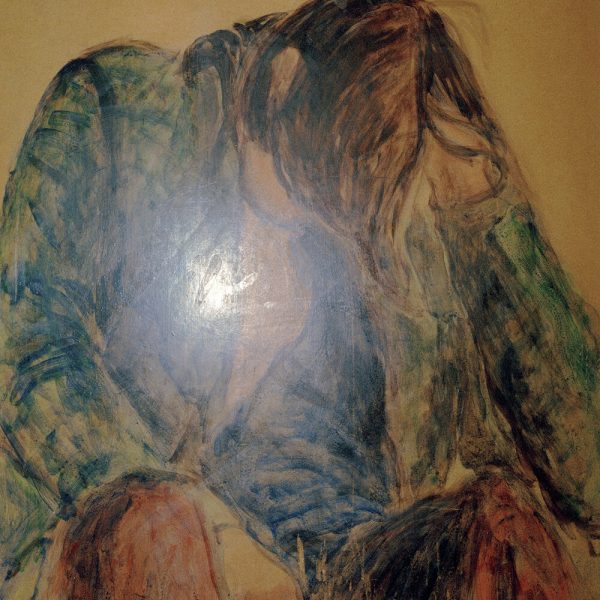 Albert Grøndahl is a Danish artist working between archive and photography

Episode 285: Albert Grøndahl is a Danish artist working between photography and the archive. 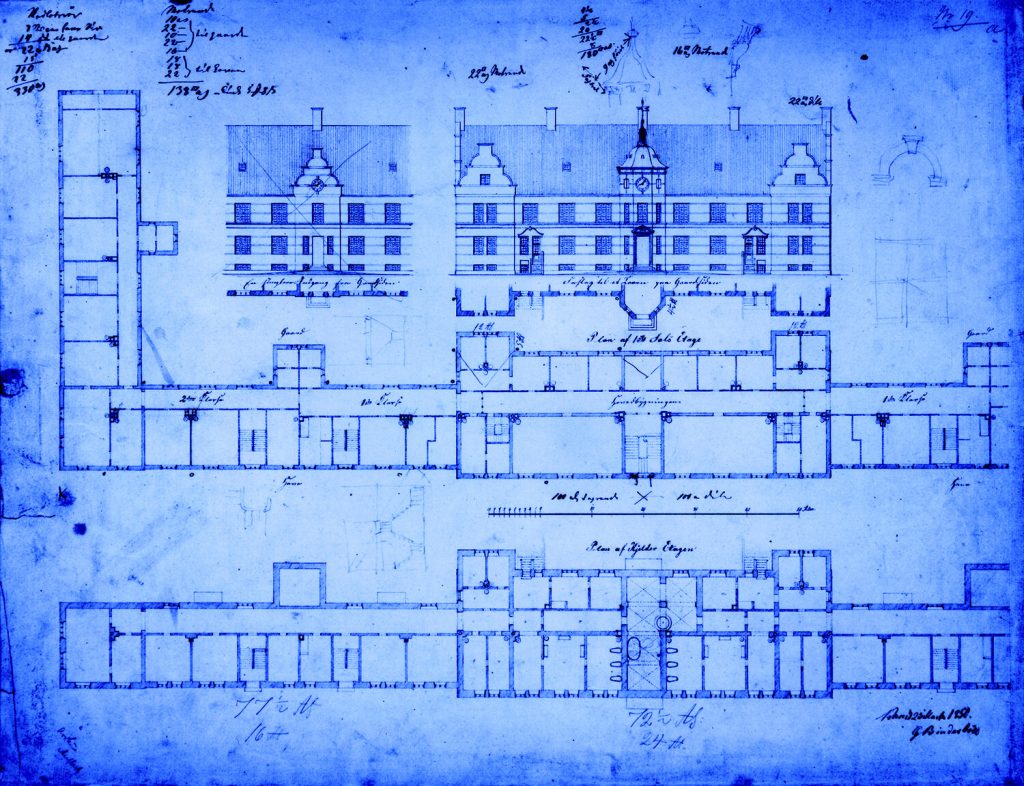 Keeping up with the Danish photography fetish that I have at present is an incredible episode with Albert Grøndahl, an artist that I met in London somewhere around 2011. Albert’s work found in his exceptional new book A City Behind the Forrest published by Witty Books is an amazing investigation of an asylum archive and the asylum itself which has since been turned into luxury condominiums. Exploring the history of photography and psychiatry is a big task for anyone. Throughout the history of the medium from Hugh Welsh Diamond through to the writings of Charcot, Jeremy Bentham, Gilles Deleuze, and Michel Foucault, the asylum, its political structures, architectures of control, and the resultant images of these concepts have been held up under intense scrutiny. 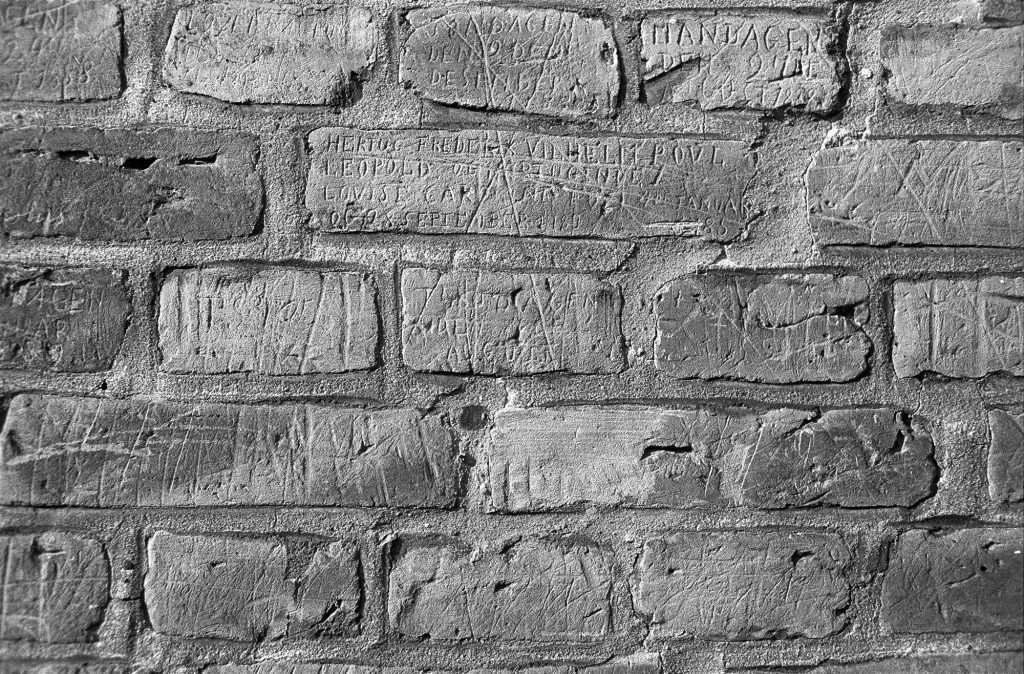 Albert’s project investigates a local Danish asylum on the cusp of closing. He investigates the local archives for information and images related to the asylum and has turned up a considerable amount of interesting material regarding the institution, but also its founder and the citizens that have made their way through the building’s doors. Albert has focused some of his project on the exchange between psychiatry and art through the use of archival images of artists working between the walls of the asylum. The production of art under such circumstances is also widely acknowledged from Jean Dubuffet’s observations to recent discussions regarding outsider art produced in asylums. He deftly crafts a quasi-narrative of the asylum while also adding contemporary images of his own making of the inhabitants, its walls, and its grounds. 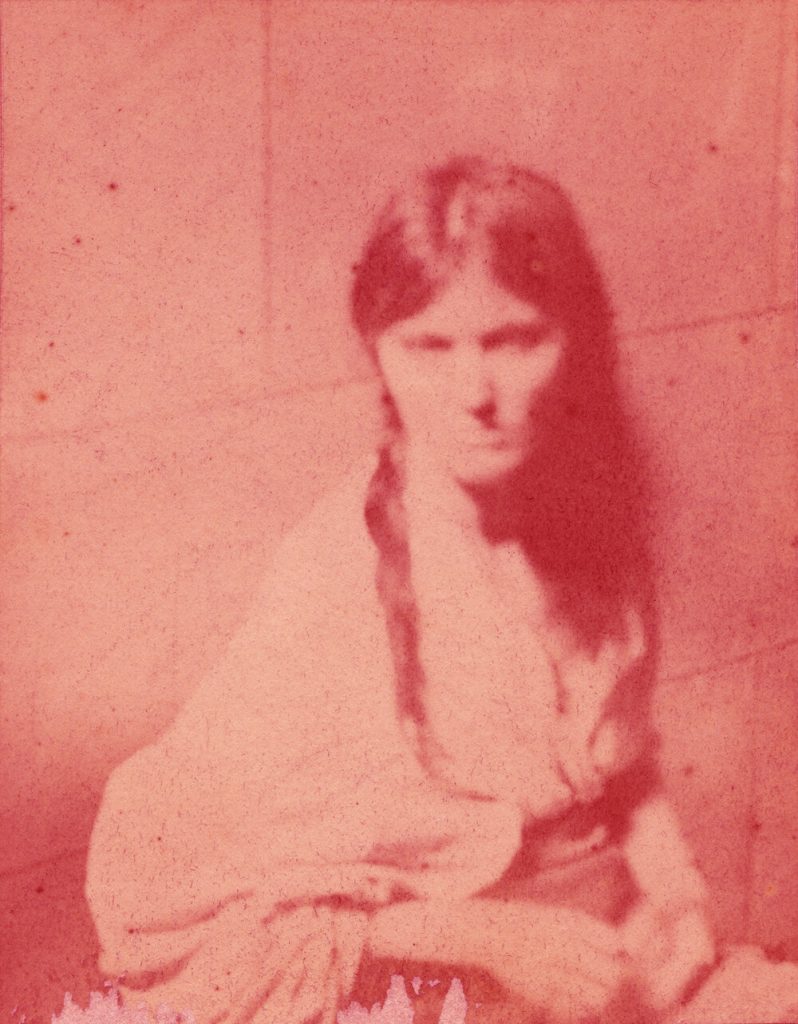 The result of the work is clear, thought-provoking, but also ethically sensitive to the subject itself. The book does not feel exploitative and it is clear from our conversation that Albert has made serious inquiry into the ethics surrounding the production of images in such a location and has done his best to avoid the issues of complicity that surround similar unethical attempts found in the work of other artists. The conversation was immensely interesting and the book itself is a great object as well as a presentation on the matter. Please tune in to hear Alber and I discuss the nuances of the project and the making of the book. 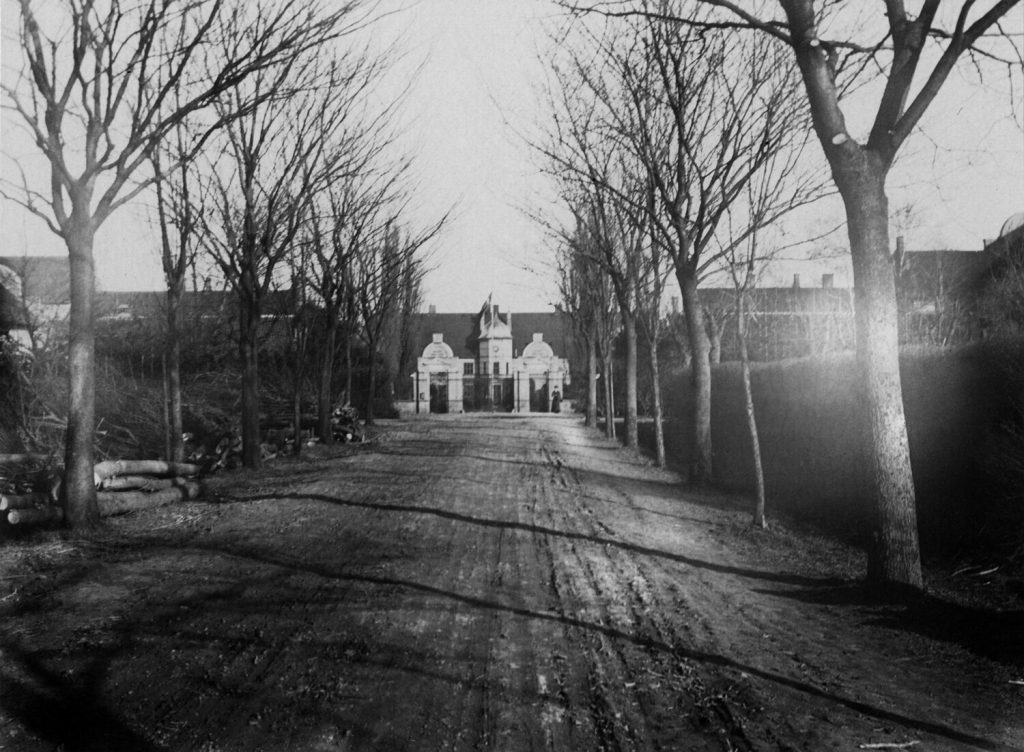