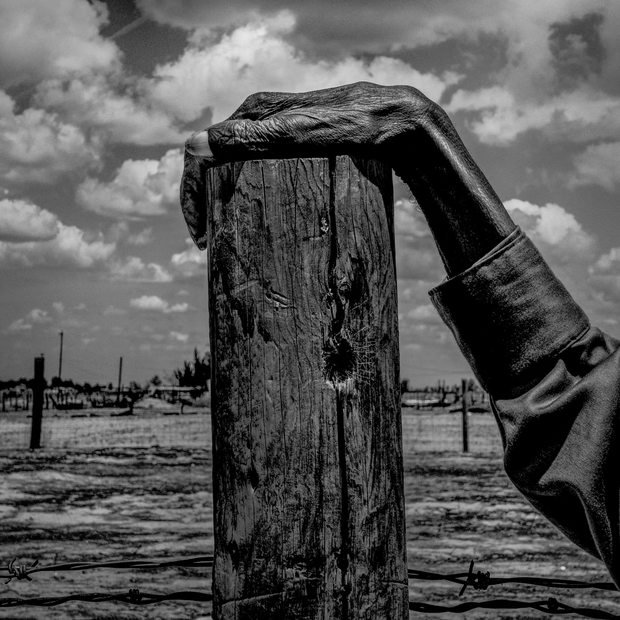 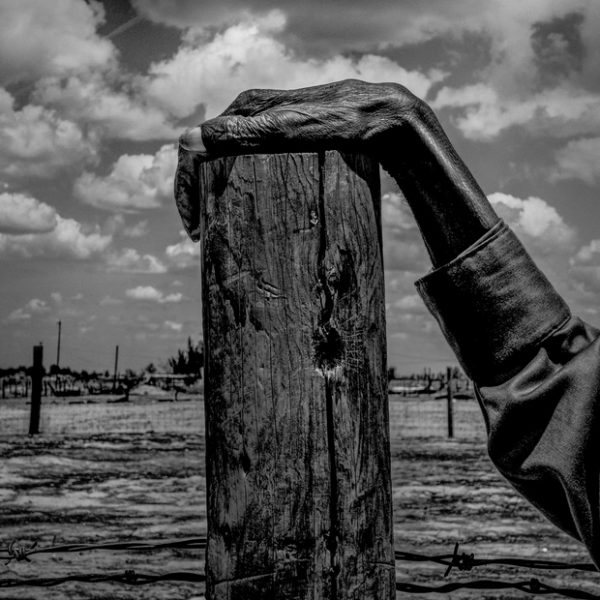 Matt Black is an American photographer

Episode 311: Matt Black is an American photographer whose recent book American Geography has been published by Thames & Hudson. 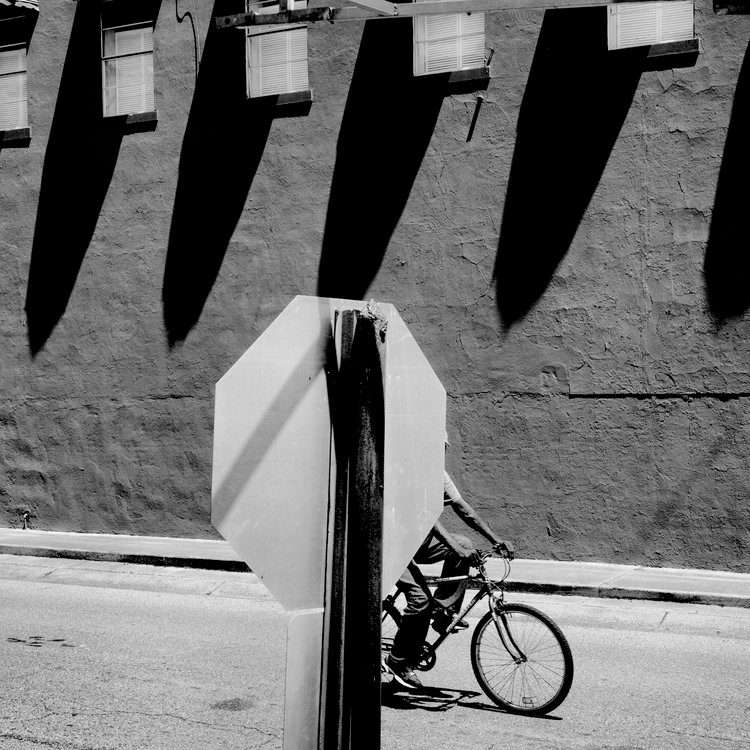 Matt Black traveled across 100,000 miles of American roadway from 2014 until 2020. Departing from his homeland of California’s Central Valley, Black took to the road to take the pulse of America during her most politically tumultuous times since the 1960s. Seen as a revisit of American photography’s preeminent focus on the road trip, Black’s work has taken on the experience, and he has returned with something monolithic and mystifying. His scrutiny of American and Americans during the age of Trump can be seen as a direct rebuttal of the theme of the American dream. 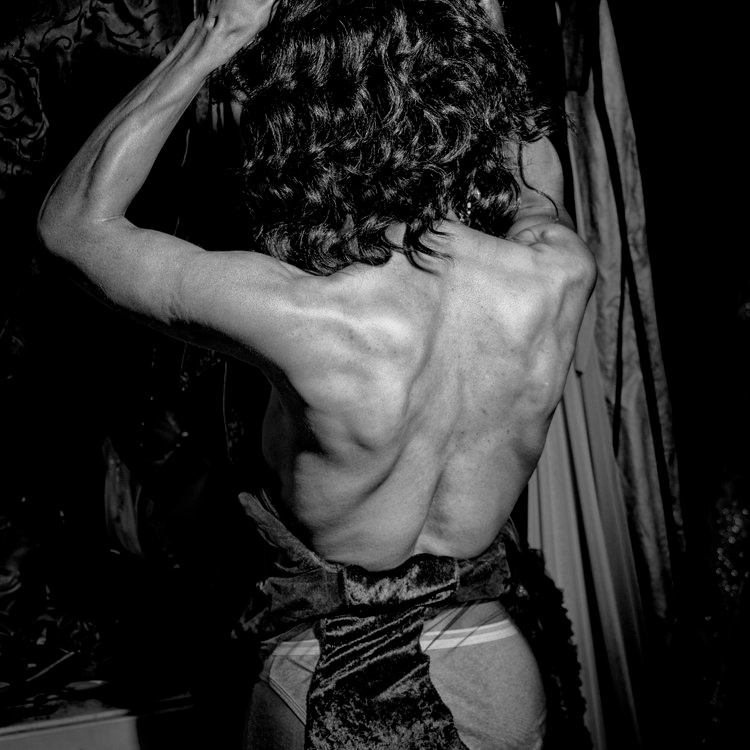 Used as a tool to clarify the real American under the sheen of consumerism, technological progressivity, and the evaporation of American labor, Black’s observations of America is a much-needed stock take of the Land of the Free, those manacled to the reality of America’s economic, racial, and social reality. During the episode, Matt and I speak about how he got to producing the work found in the book and explore his background work with immigrant labor and his time in Central America. I found Matt generous, poignant, and gracious. American Geography is a masterpiece of American photography. It is one of the most refreshing and sober views on America I have seen in decades. I cannot stress enough how important this work is. Please Tune In to this episode. 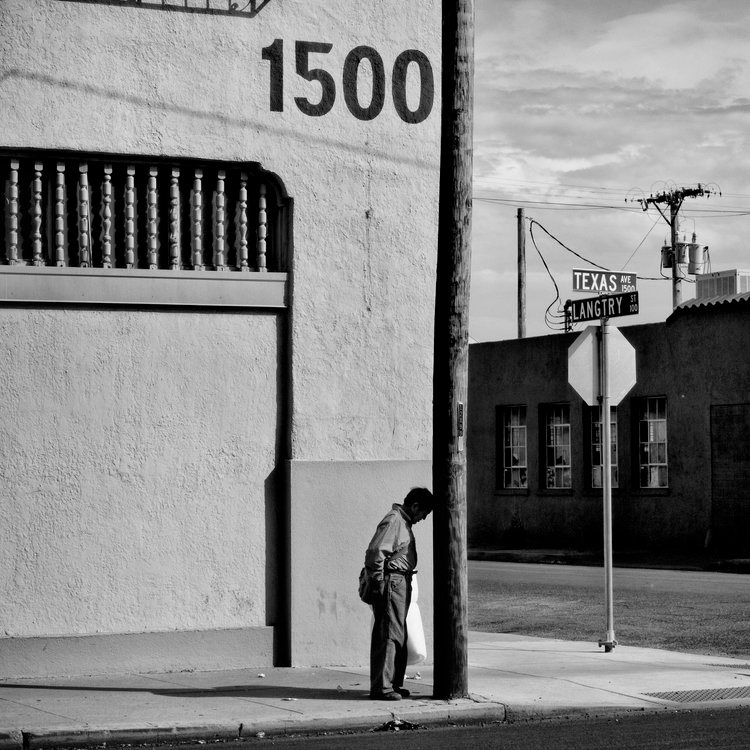