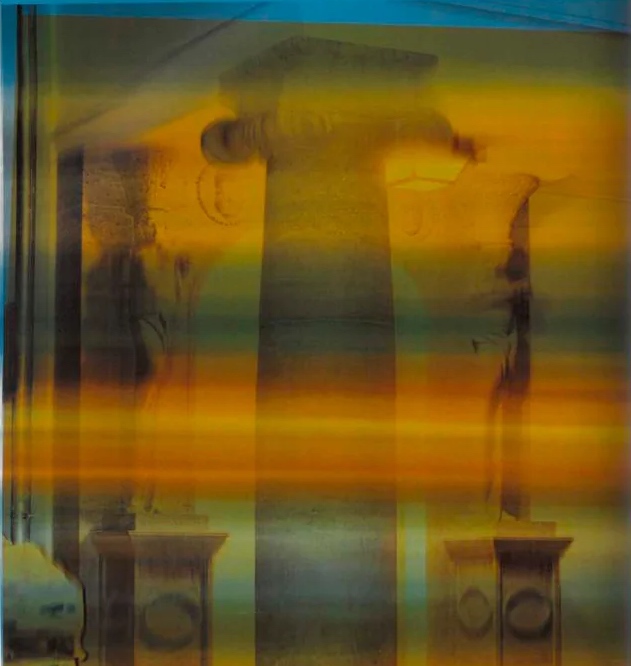 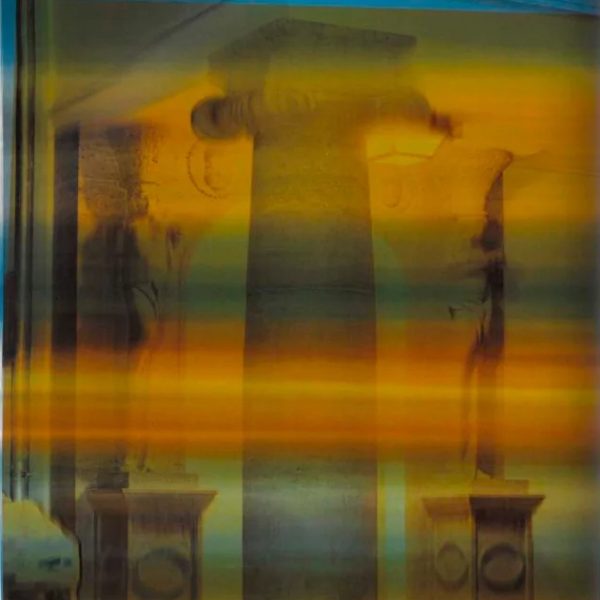 Daniel Poller is a German artist

Episode 338: Daniel Poller is a German artist whose exceptional new book Frankfurter Kopien was recently published by Spector Books. The work is about material history, memory, and architecture, as well as discussing the culture of copies we presently wade through. 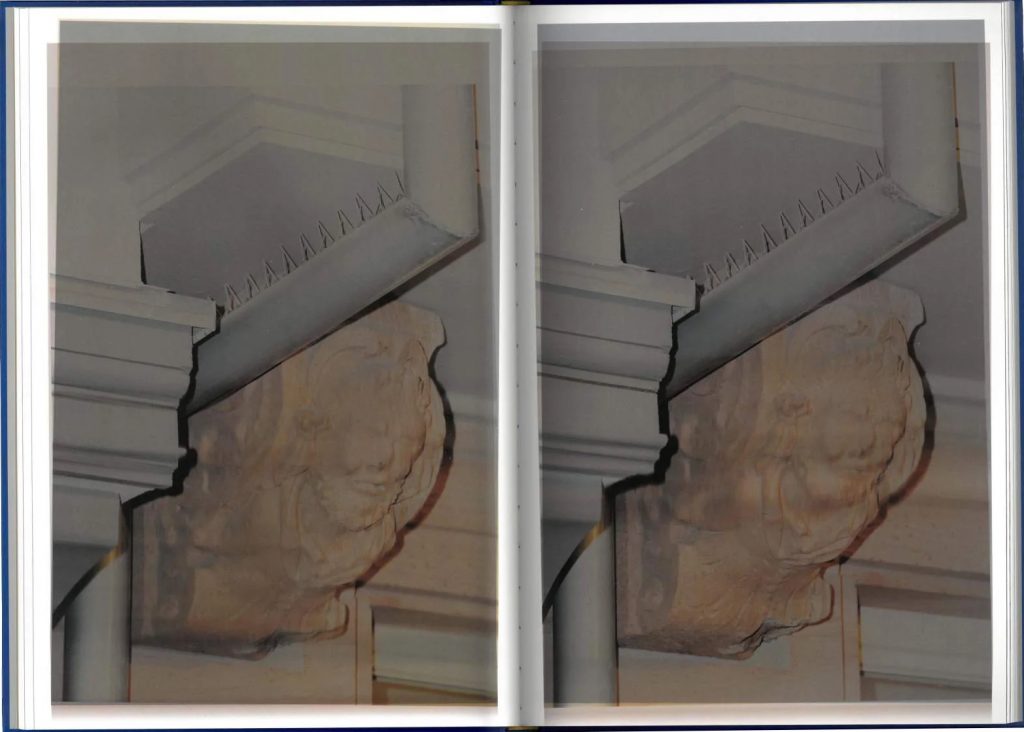 This was a fascinating conversation to have. I received Daniel’s book and felt an immediate attraction to the images and ideas represented in the work, which we spoke about at length in our podcast. It is highly suggested to listen actively through this episode. We talk through the work which deals with the reconstruction of the old city of Frankfurt. Technically, the new old city of Frankfurt. Daniel tells the story of the city trying to restore Old Frankfurt architecture by finding fragments of the city’s destroyed architectural past. From there, contemporary restoration continues but must be done so in a manner most reflective of the original architecture to be considered part of the city’s architectural heritage. 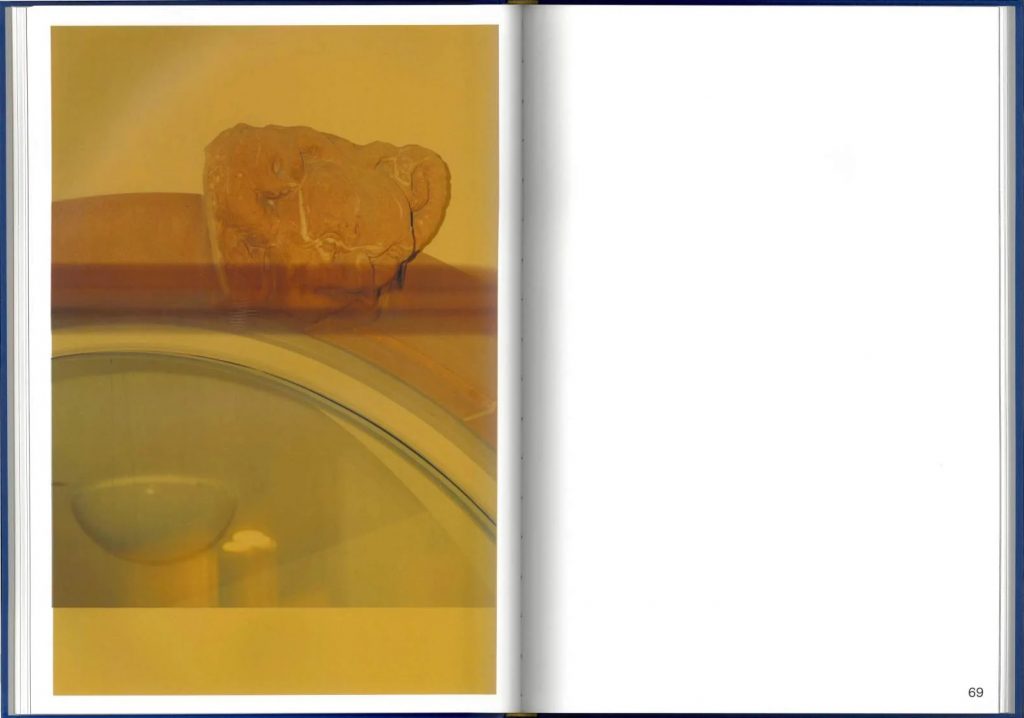 Daniel, in photographing these pieces, then takes the images and puts them through an extensive conceptual process which includes taking paint pantones from the original architecture and using them as layers in photoshop to use on his images which are then used in layers to create the single image of the architectural fragment. The work actively consults an idea of history and its ability to be replicated while questioning forms of photographic realism. The work is complex and coded but ultimately incredibly interesting, and the images are beautiful. Please listen to Daniel and me discuss the work, but also deviate to discussions about Aby Warburg, his alumni of Leipzig, and so on. 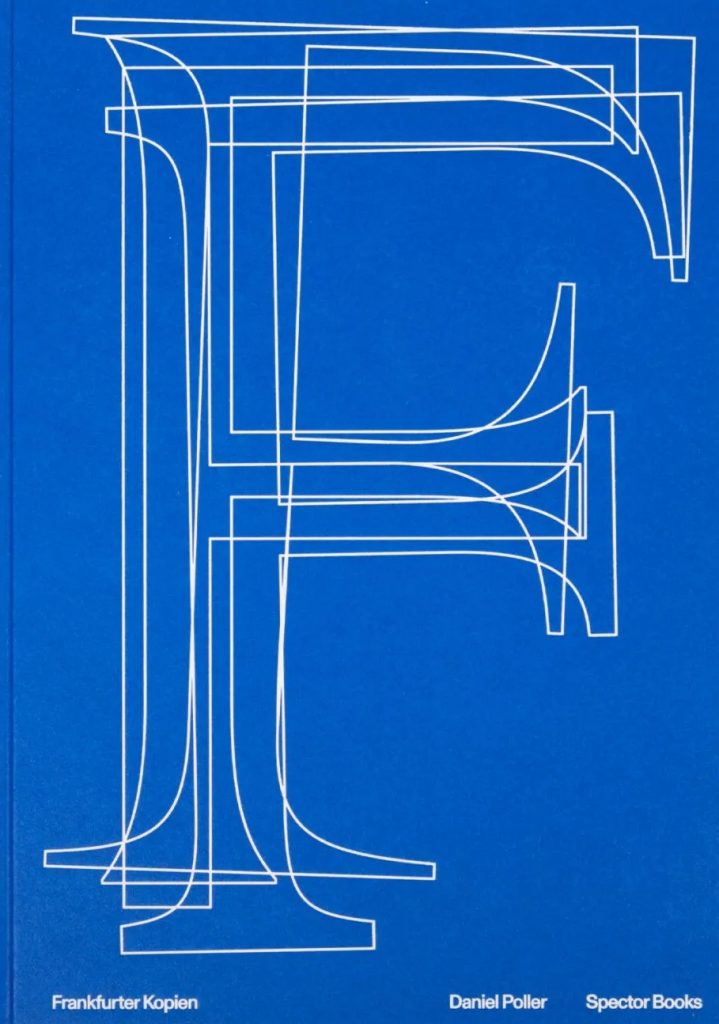