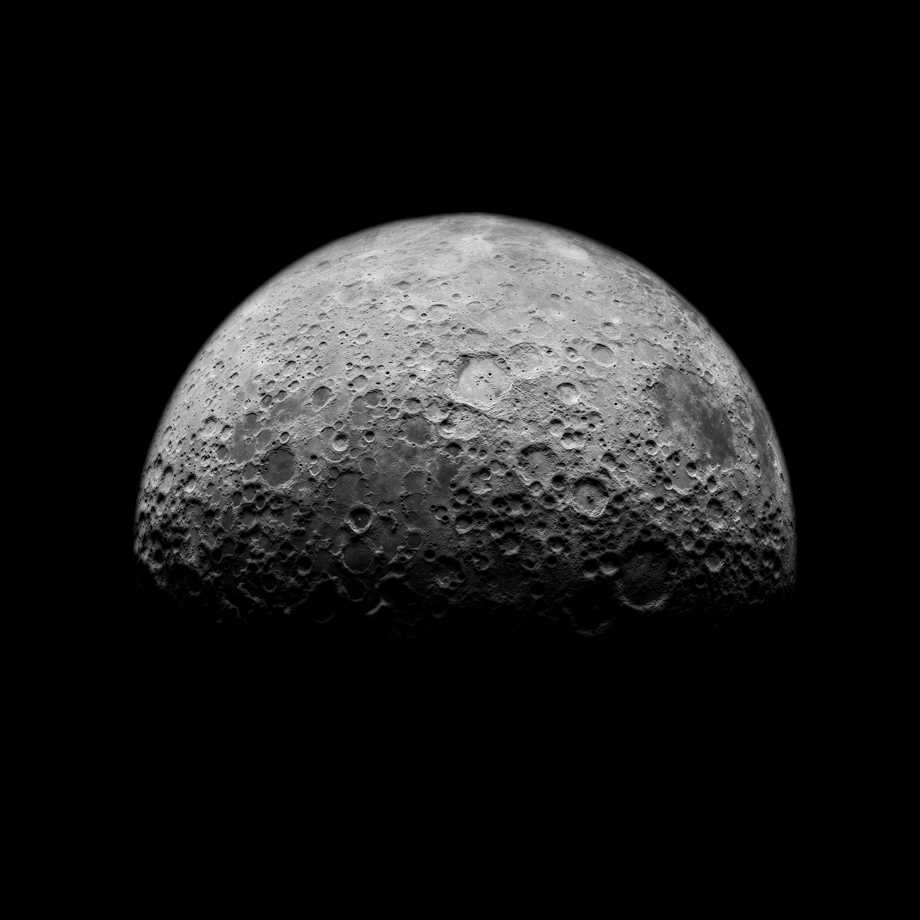 Michael Light is an American Artist working in photography

Episode 70: This episode was recorded in November of 2019 in Paris during Parisphoto. The recording itself was made “live” as it were and suffers some complications due to the room, etc. Please note it was early days for Nearest Truth. Thankfully Michael’s in depth knowledge, intelligence and kindness transform those shortcomings into something amazing. 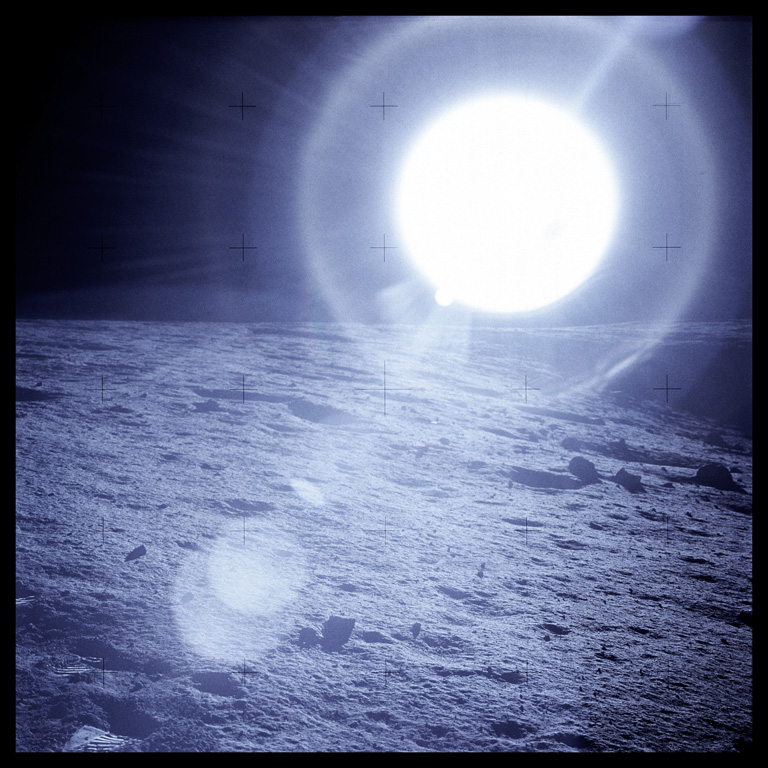 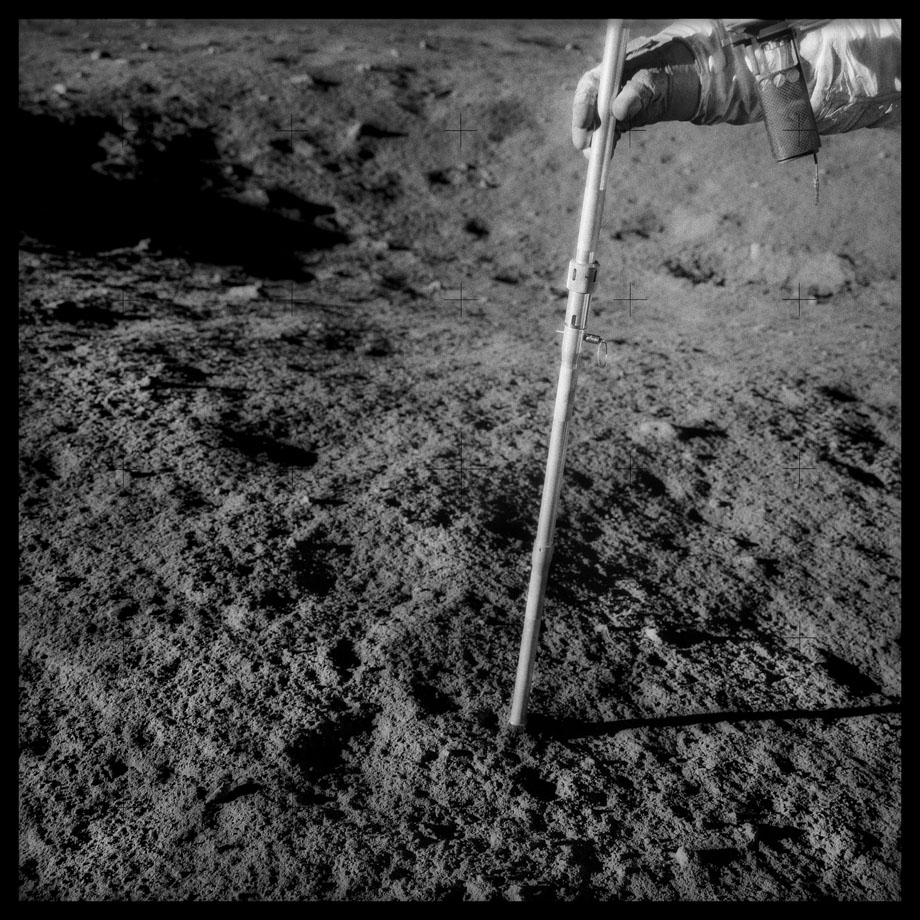 I came to Michael Light‘s work very early on in my affair with photography. I believe the first book that I owned of his was Full Moon, which is still possibly one of the best selling books related to photography to this day. However, it was 100 Suns that turned the way I approached archival and vernacular projects. Both projects stretched my imagination of what an archival project could be and widened my understanding of the beauty of scientific imagery in my perception of photography. As a matter of fact, it was 100 Suns that began my collecting of atomic bomb testing imagery. 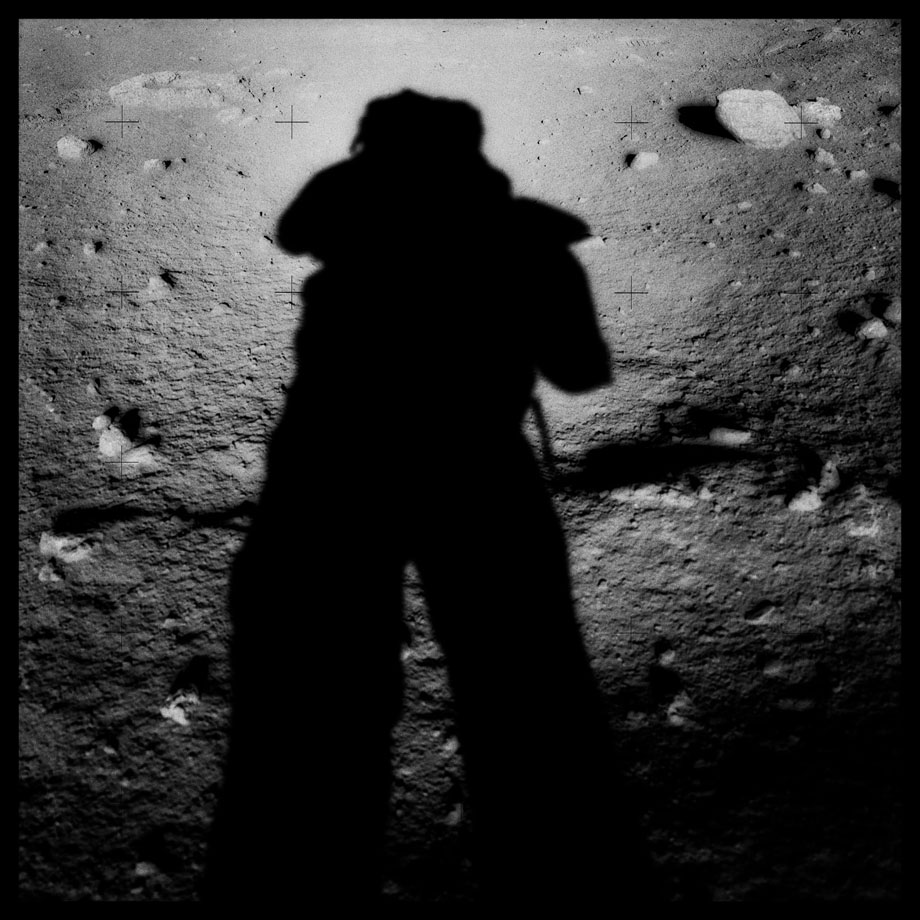 In the episode, we speak about these archival bodies of work, but we also speak about his book LAKE LAHONTAN | LAKE BONNEVILLE published by Radius in November, which is a gorgeous oversized tome of sublime photographs of the salt flats in the desert of the Great Basin between California and Utah which Michael made by piloting his own aircraft over the terrain to make the images within. In some senses this methodology reminds me of  Michael’s fascination with frontiers, whether in space, the American West or the deep psychological frontier that the development of the atomic bomb meant for the world. The limits of photographic imagination do not stop at the horizon for Light. He is something of a pioneer. 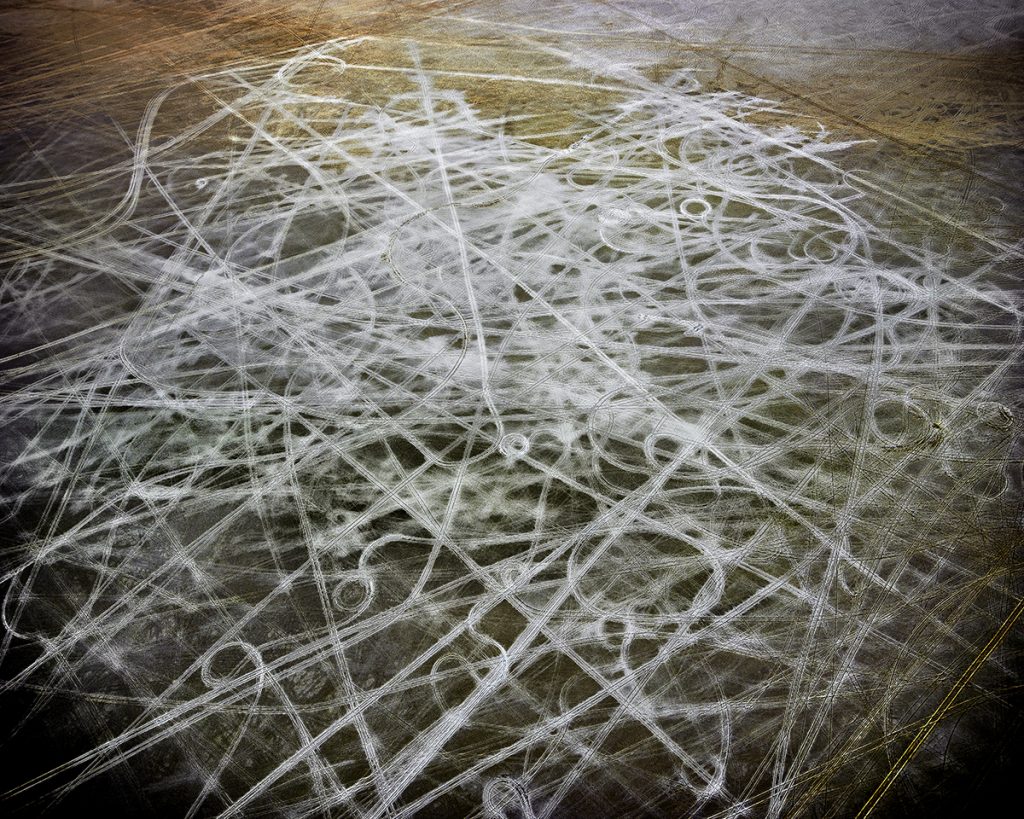 What struck me about the conversation with Michael, outside of his deep knowledge and fascination with the medium was his humor and genuine excitement about his work in photography. You can hear this in our exchange which is often at times quite animated-geeking out as it were. I remember being quite happy speaking with the recording before hearing it due to the combined enthusiasm. I am deeply indebted to Michael for his time and work, which as previously mentioned, changed my own perception of the medium of photography. 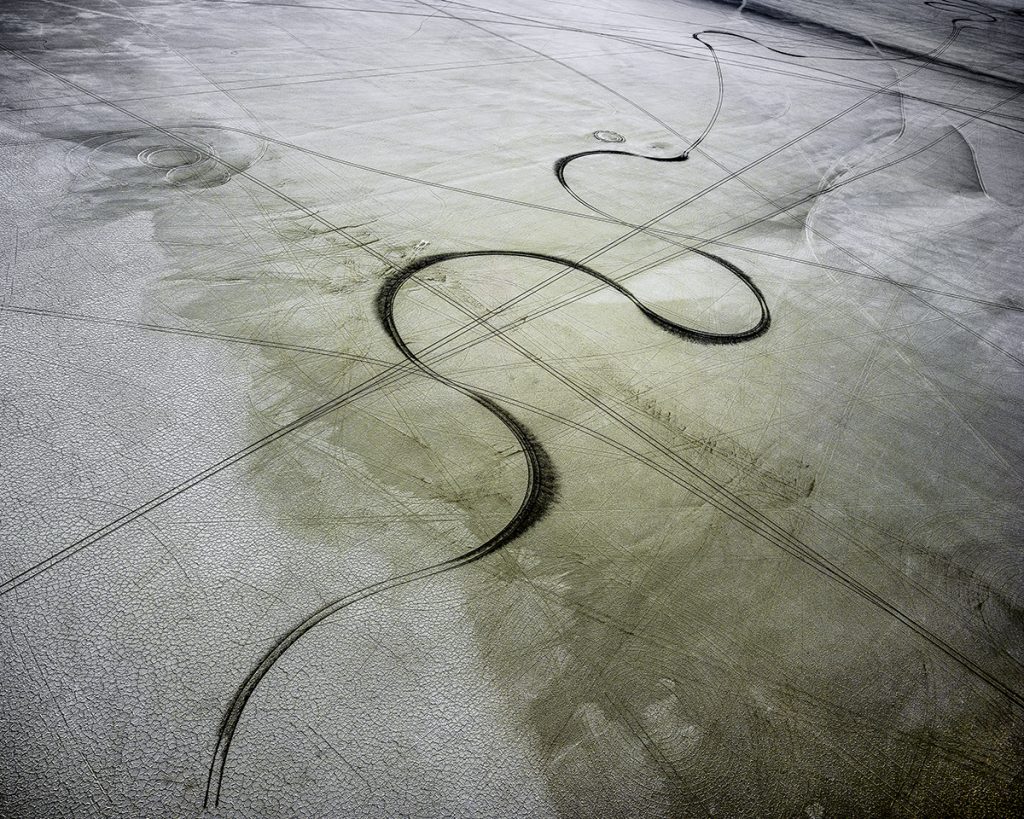