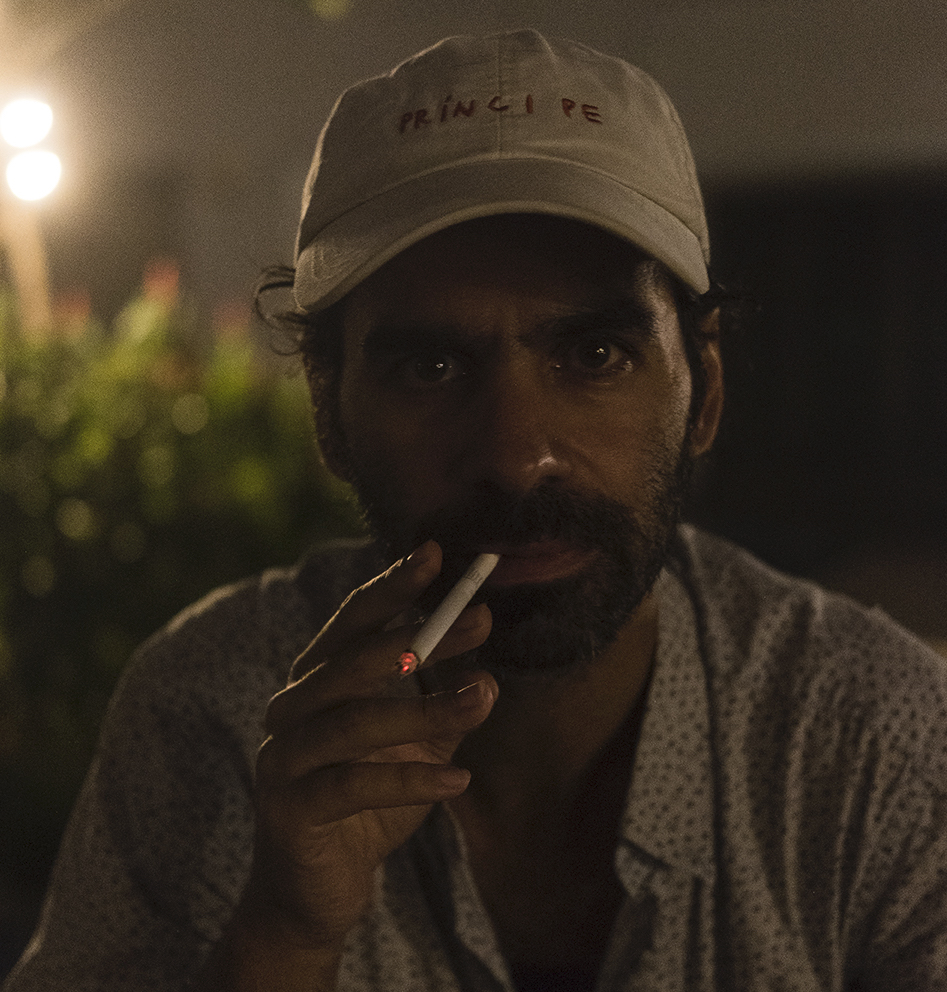 André Príncipe is an artist, filmmaker and book publisher based in Portugal.

Episode 77: André Príncipe is an artist, editor, filmmaker, photographer and publisher living in Lisbon, Portugal. I have given the roll call of just some of his many talents. André operates Pierre Von Kleist with a coterie of other talented Portuguese artists whose books they publish along with other up and coming artists and artists from their networks across the globe. 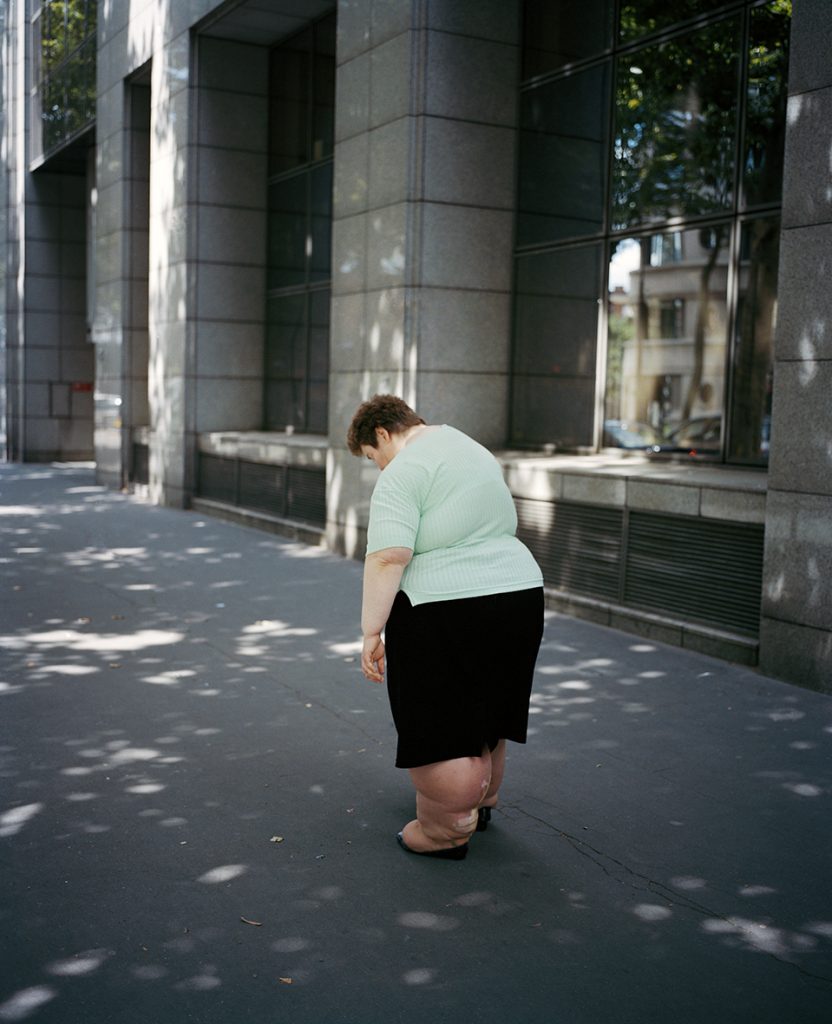 André has been overly kind and has filled my back catalogue of books from his ever-expanding volumes of work. I have a number of his titles and the titles from other artists in the group. André’s Elephant was in and amongst the works that he sent along . It is, as with his other titles, a fascinating and sometimes disorienting look at his travels and his expanding archive of images. To postulate that André is well-travelled and that he has seen some shit by thumbing through the book would be an understatement. I love the chaos in which he is able to glean gems of imagery and then re-edit them into the fabric of one stand alone project. Though Elephant is a book of portraits, you get the sense of a bacchanalian feast for the eyes. Flash and grain relieve his friends and subjects from the geography of their genesis, yet the detail enumerate their relationship to locality. Its an enticing and at points anxious (not necessarily bad) affair. 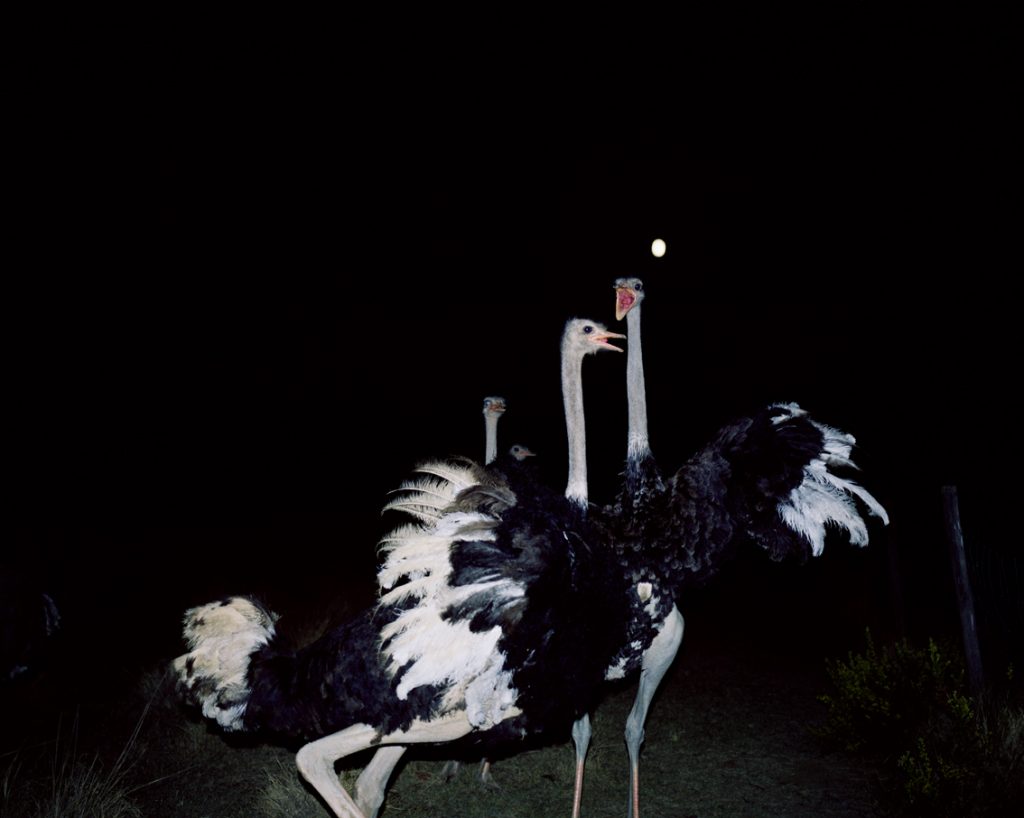 André and I spoke in long form and we had much to catch up on. I had seen the team last November briefly in Paris, but have not been to Lisbon for nearly five years, something I need to rectify soon. We spoke about André’s work, the way in which he produces images, his use of his archive, his backstory and the experiences that get him to the frames and the chaos within them. We speak a little bit about the idea of the documentary tradition and at points question the categorical need for these modes of production. 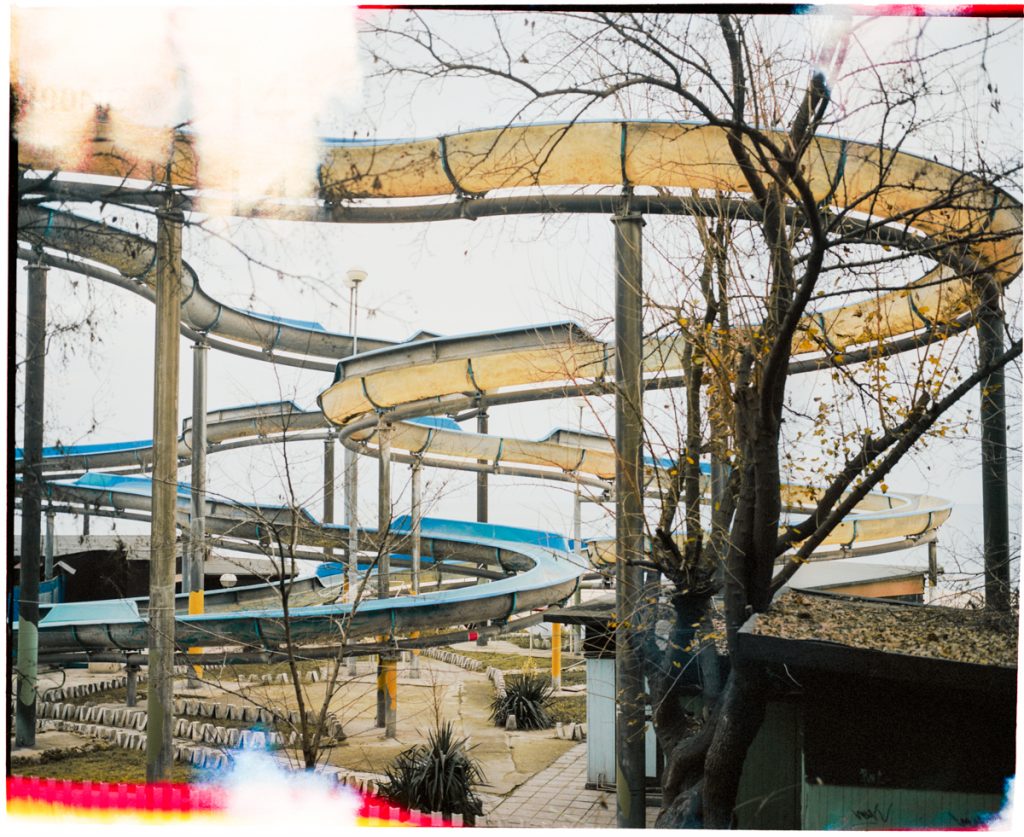 We also spoke about publishing and the effort it takes to produce a healthy back catalogue in a place like Portugal which does not have as much of a “scene” as other European capitals. I actually love this. I love that people can make their own party, plan their own output without relying on being too involved in the machinations of a place like Paris or London. That is not to offend those capitals, but there is something refreshing in watching outsiders laboriously determine their own involvement from scratch, which the team has done with success. Please have a listen, pick up André’s books and the various other titles from Pierre Von Kleist. They deserve wide recognition and love from the community. 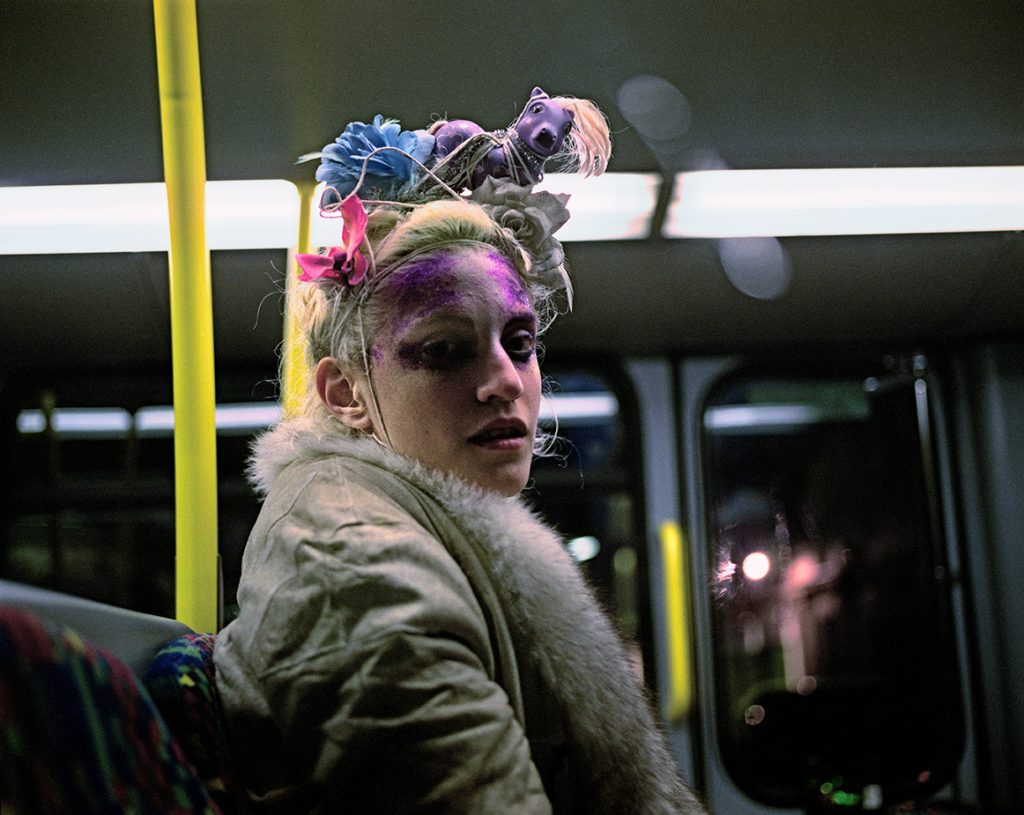 Two small considerations for this episode:

Sasha Grey makes an appearance and I fully botch the acknowledgement. Shame.