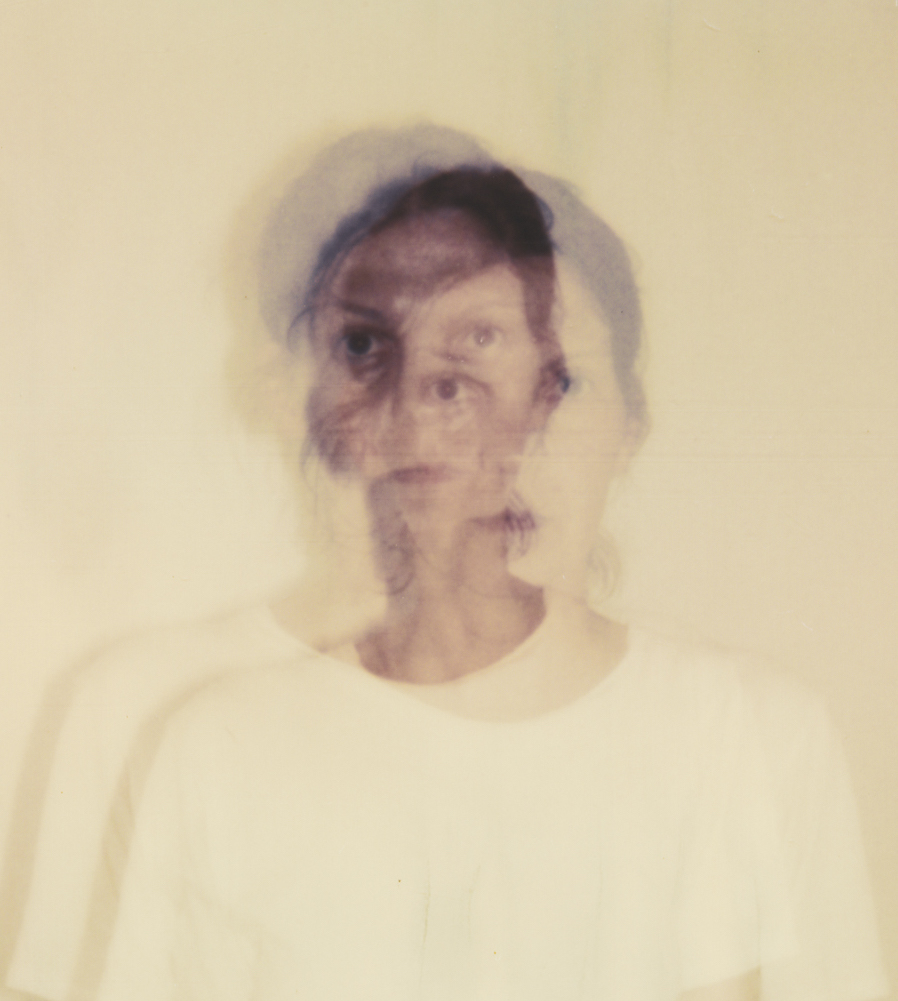 Katrin Koenning is a German Artist working in Australia

Episode 78: Katrin Koenning is a German artist and educator living and working in Melbourne, Australia. I was drawn to her work after seeing her incredible book with Sarker Protick Astres Noirs published by Chose Commune, which is a fascinating and symbiotic use of photographic imagery shared in the book between the two artists and edited by Chose Commune. There is a luminescent quality to the book. It feels ethereal and haunting. 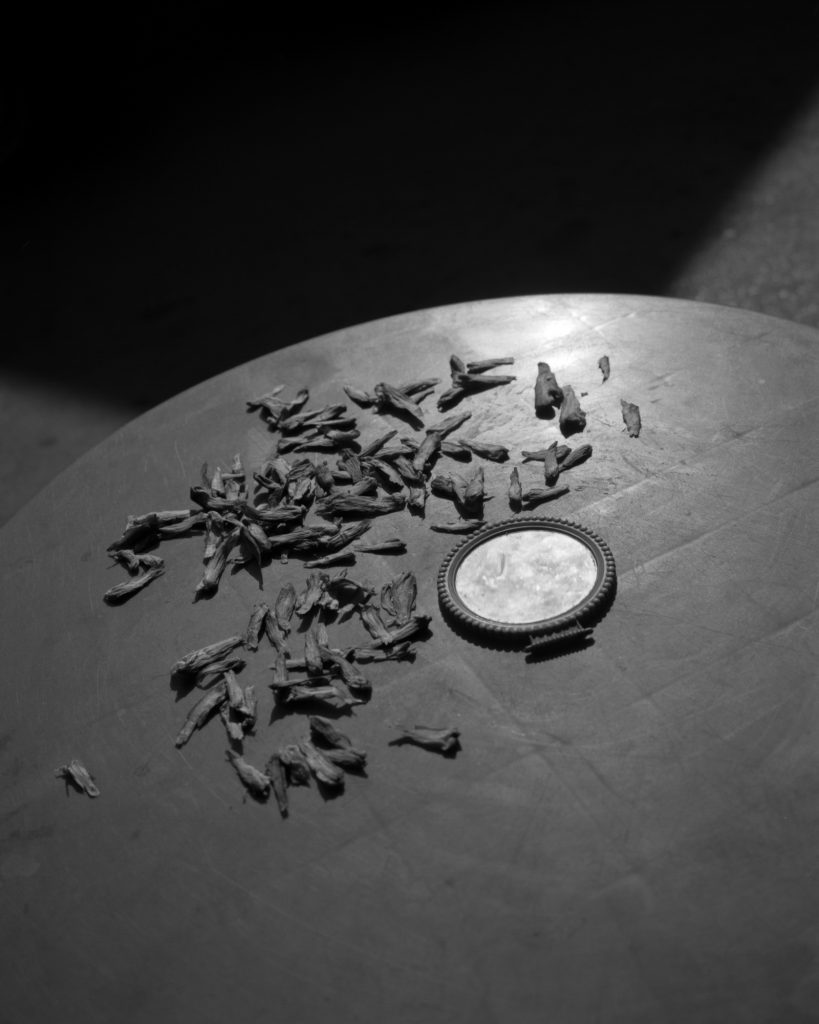 Katrin’s work also carries a luminous quality. One thing that I picked up from her work was its dreamlike and hallucinatory state. Her work feels familiar and yet exists in a particular ether where memory and the everyday collide to produce a miasmatic effect of taciturn momentum. She does not tell us anything particular in her work, but asks us to feel and read the atmosphere of its condition. This condition, as mentioned previously, is dreamlike and offers a glimpse into what feels like a parallel reality beset upon the visual senses by a set of known unknowns creating an uncanny potential. 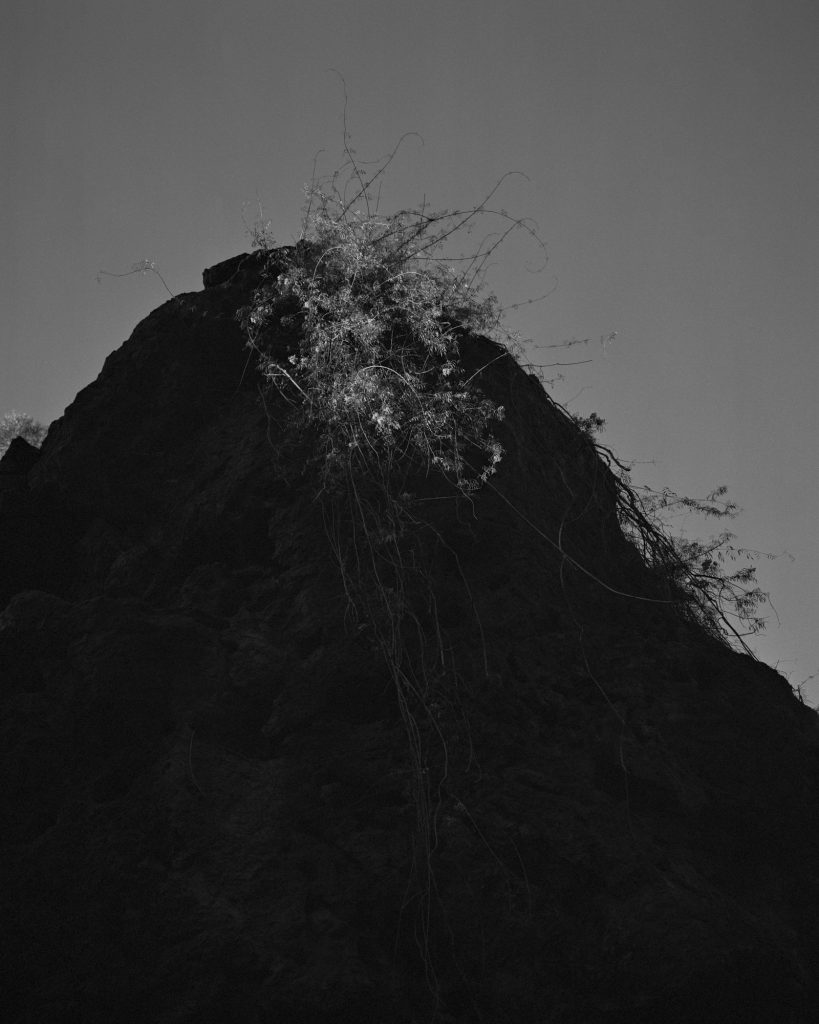 Katrin and I spoke widely about her career and roots in Germany. We joked about the idea of “German-ness” in photography. We spoke about how she makes work and what the compulsion is towards making work that feels as though it could be viewed through thin translucent tissue paper-the ephemeral and fleeting discourse of her work providing fertile ground for imaginative discourses. Katrin was also kind enough to illuminate me on the process of making Astres Noirs with Sarker. 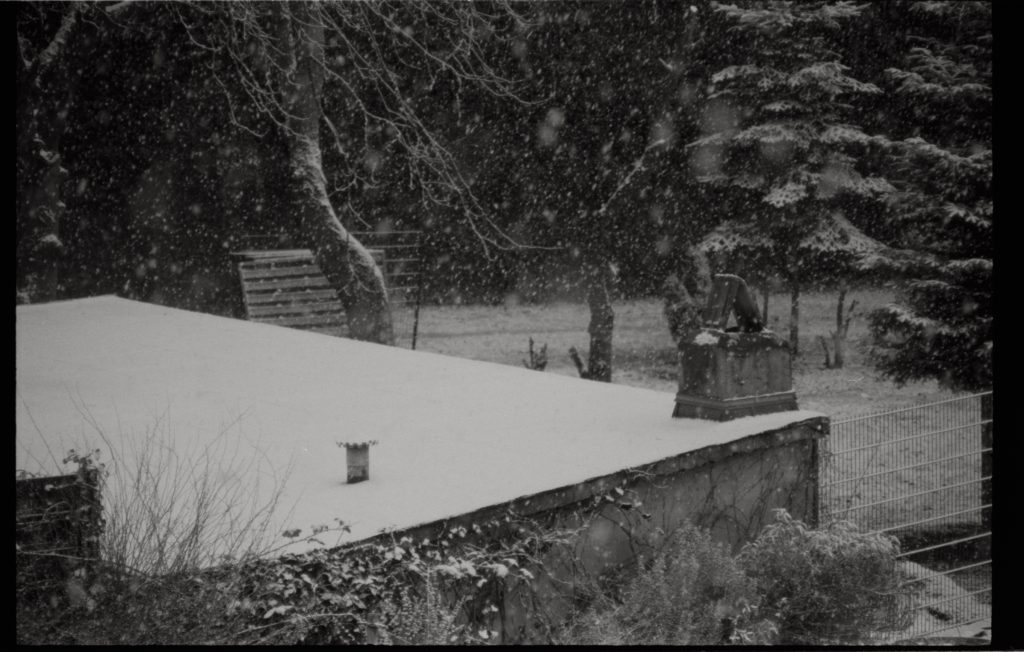 I hope you will tune in. Katrin is a highly respected artist and I want to offer my sincerest respects to her and her work in building out this episode. 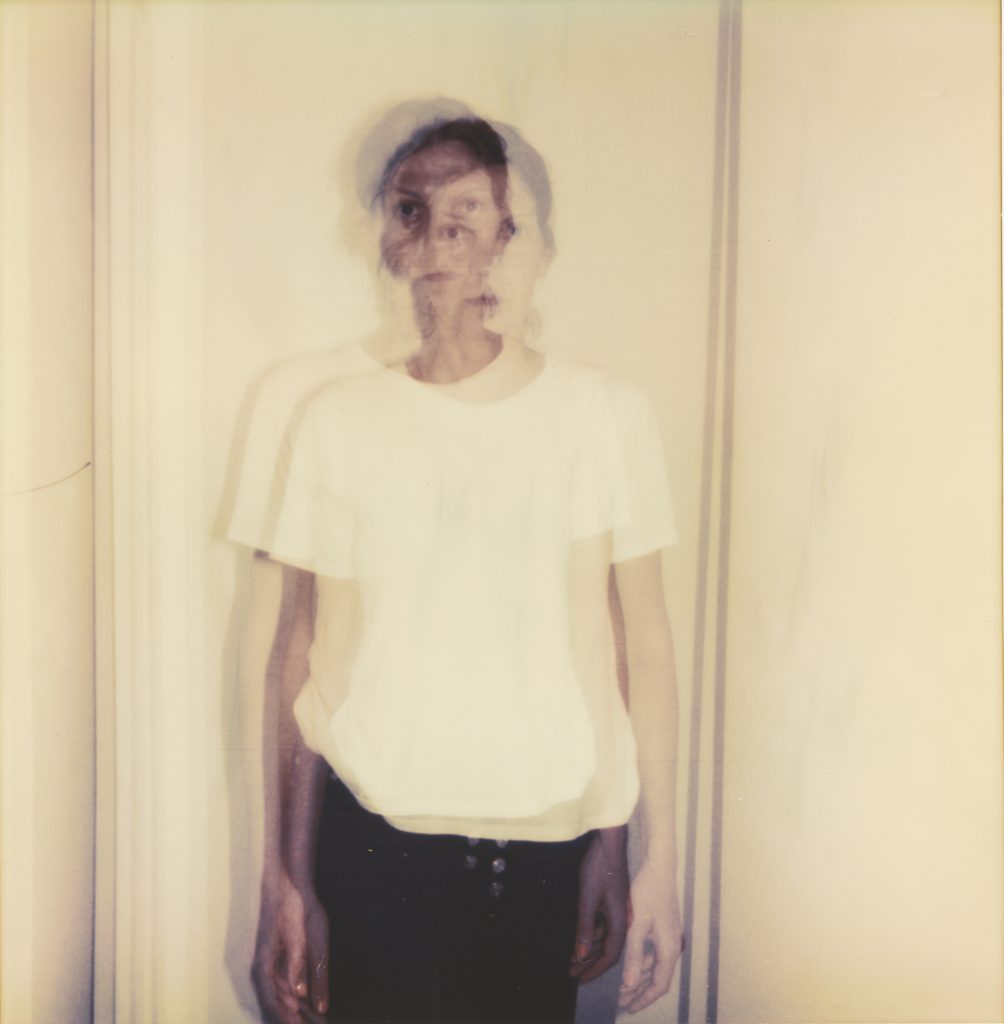