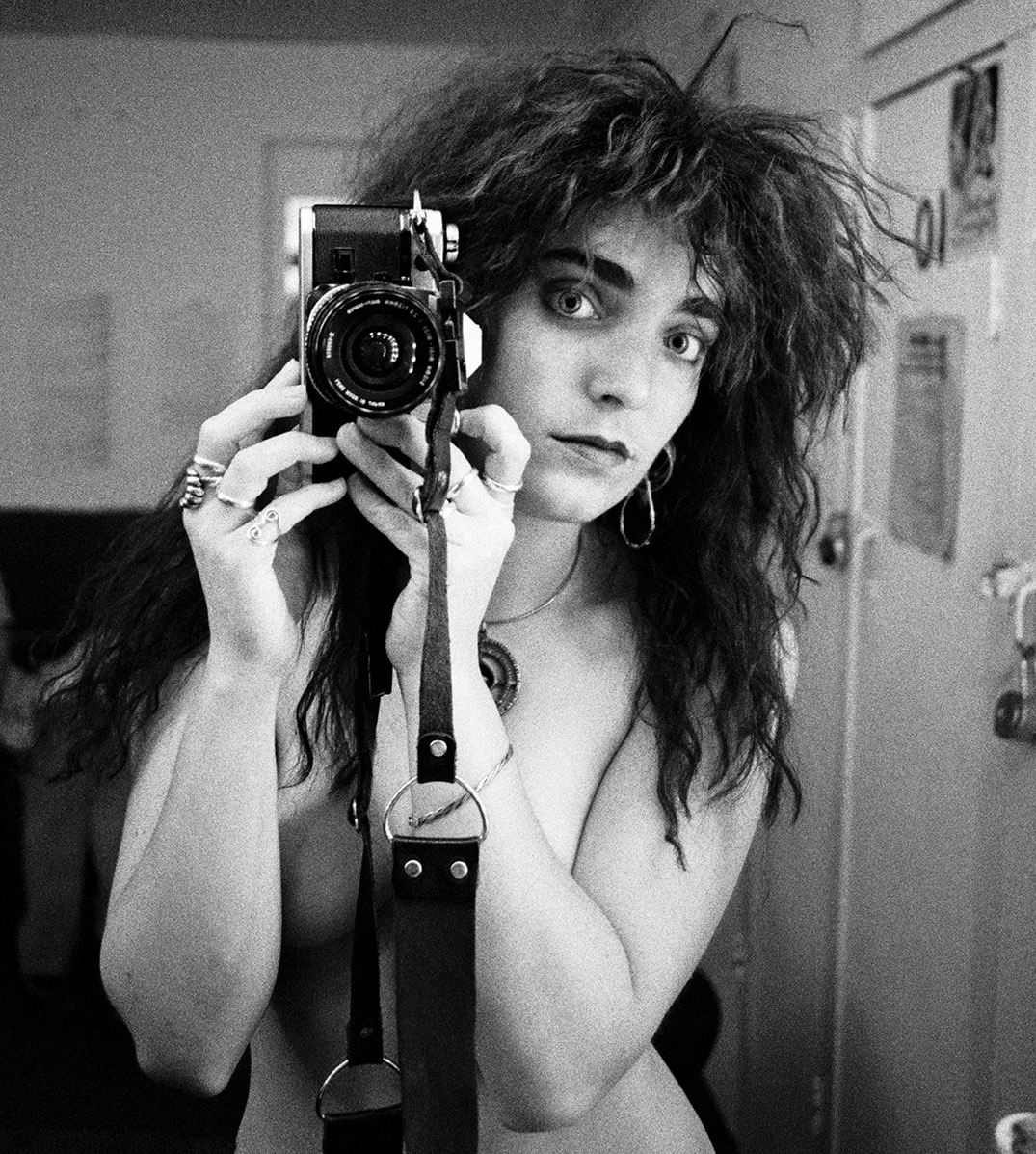 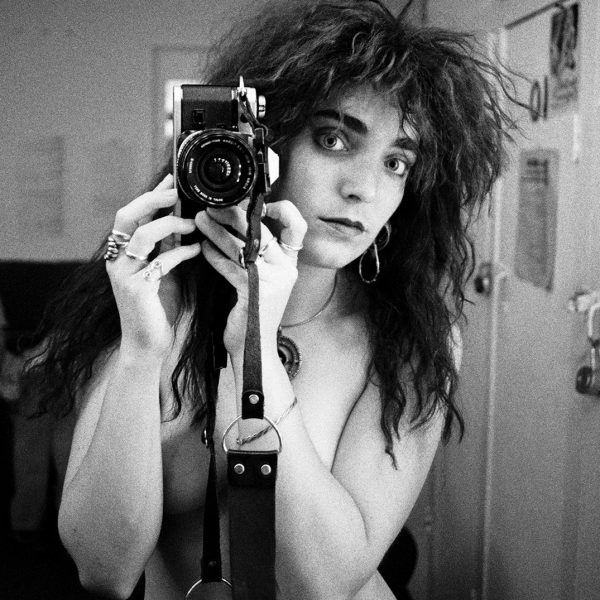 Cammie Toloui is an American photographer

Episode 206: Cammie Toloui is an American artist living in London. 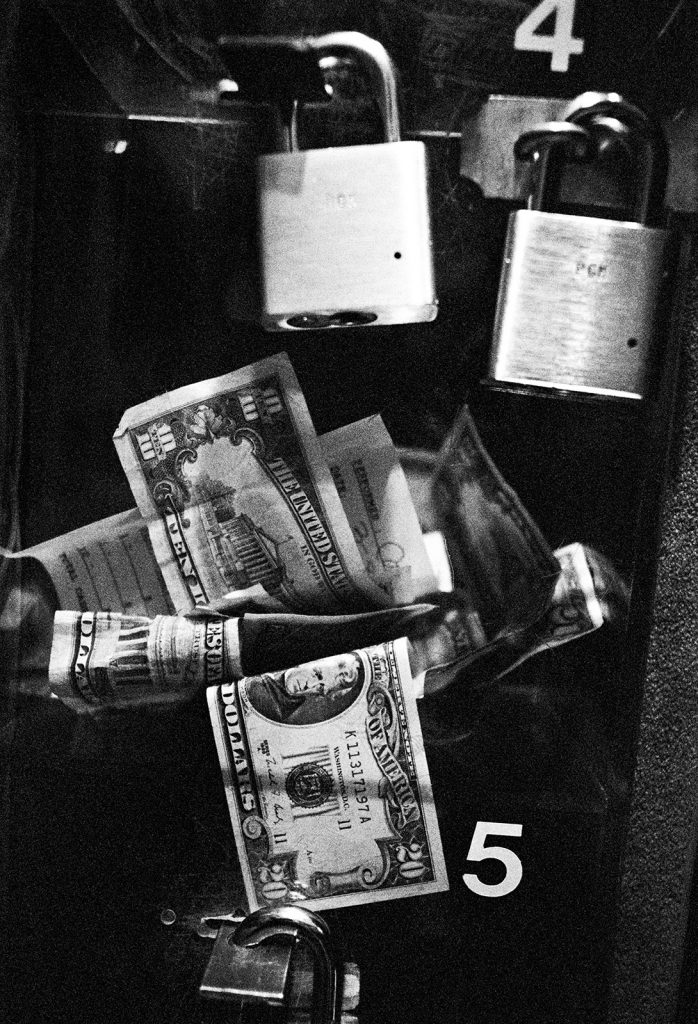 Her work can be considered as documentary but exceeds the standard tropes of the genre as her work is often personal. She finds herself directly involved int he projects such as 5 Dollars for 3 Minutes, published by Void, Athens, a series she made while working at San Francisco’s Lusty Lady, one of the first clubs to take labor rights for sex work seriously. The club was also fronted predominantly by women with a sister branch in Seattle. Cammie had photographed the regulars at her show from the position of the stage looking at the booth. The results are incredible. They are collaborations and de-mystify the role between subject and author in their reversal of the role of spectacle. It is an incredibly strong body of work. 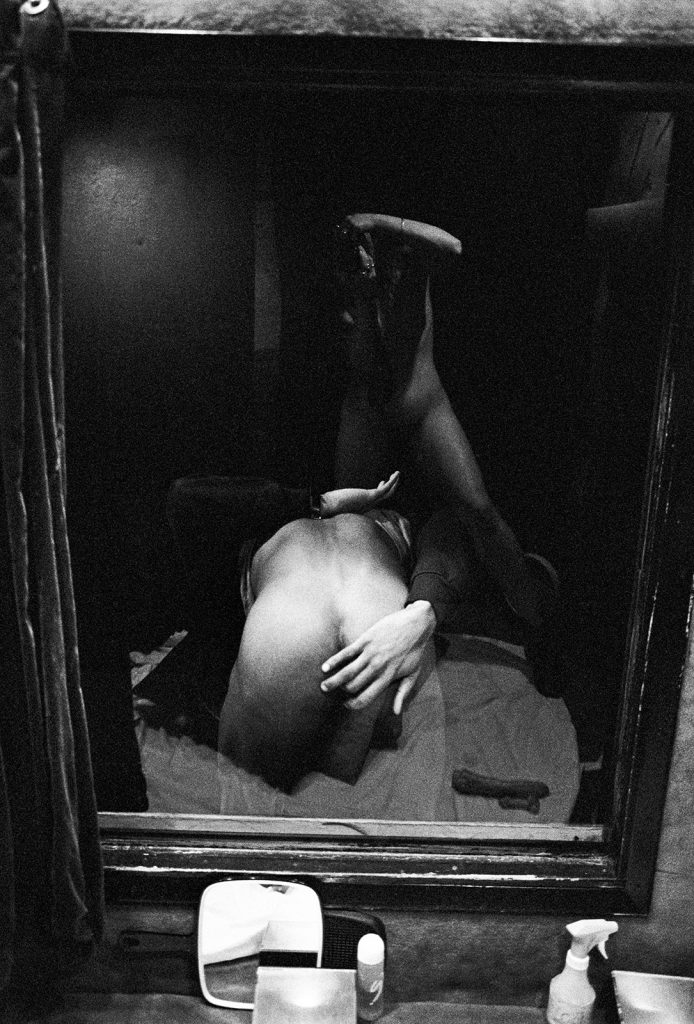 In the episode, we spoke about Cammie’s background growing up in San Francisco with an Iranian father and the consequences of a strict upbringing leading to her rebellious youth. We spoke about her background in music as part of the Yeastie Girlz and her days and more precisely her nights at famed punk rock club Gilman Street. Her music background is as fascinating as her photography. San Francisco was an incredibly liberal town and Cammie’s work reflects her being a product of that environment both sonically and visually. It was interesting to chart the rise of the tech industry with a native, to hear it from her voice. 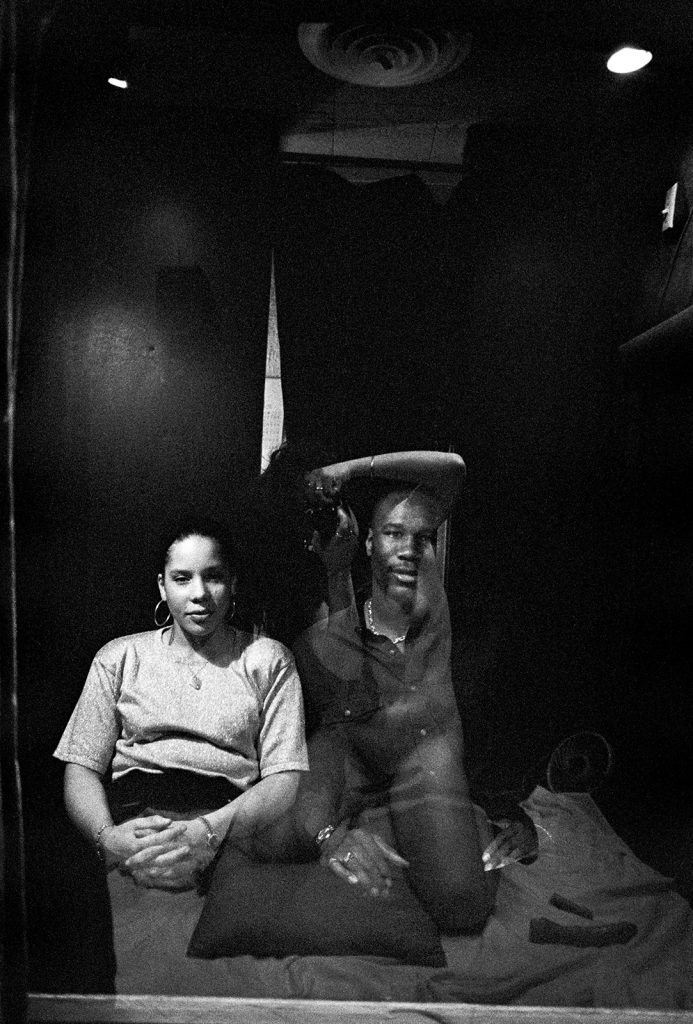 With Cammie, my takeaway from the recording of the episode was a strong sense of freedom found in her work. Socially and politically engaged, Cammie is a firebrand unafraid to take chances with her work. She investigates serious matters such as gender, sexuality, and the way in which images function in society. She even managed to call me out for not being more responsive to the gender division in putting out the podcast, which I appreciate as it has been on my mind since day one of recording. We speak about that a bit and also how images of the male body are represented in the medium. I very much appreciated my time with Cammie. Please check out her work and buy the book. It will no doubt be on many of the end-of-year lists. 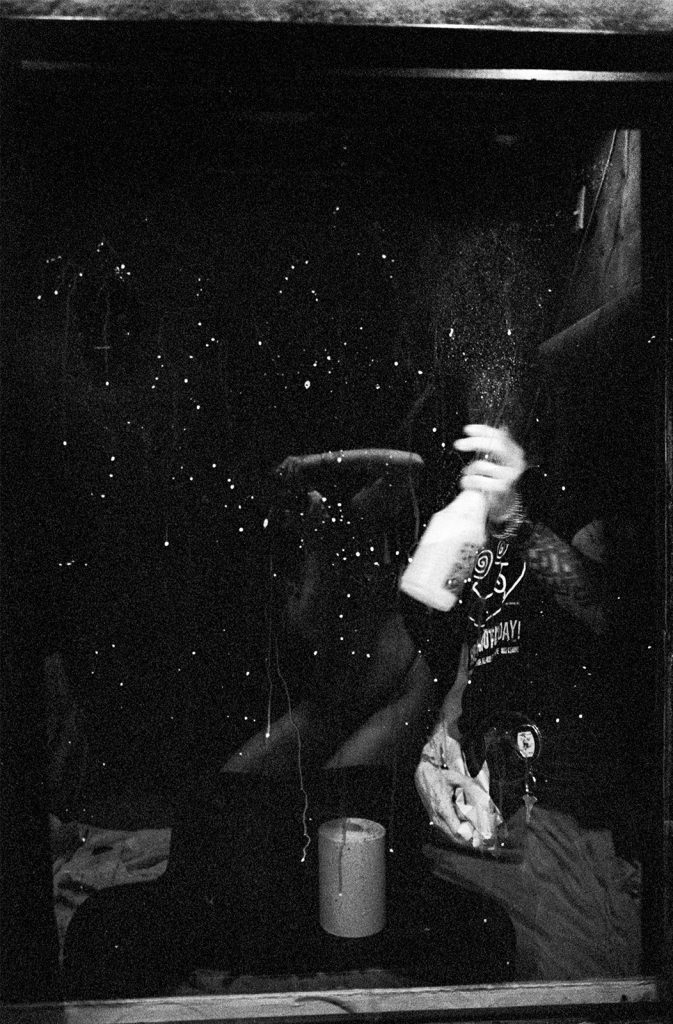