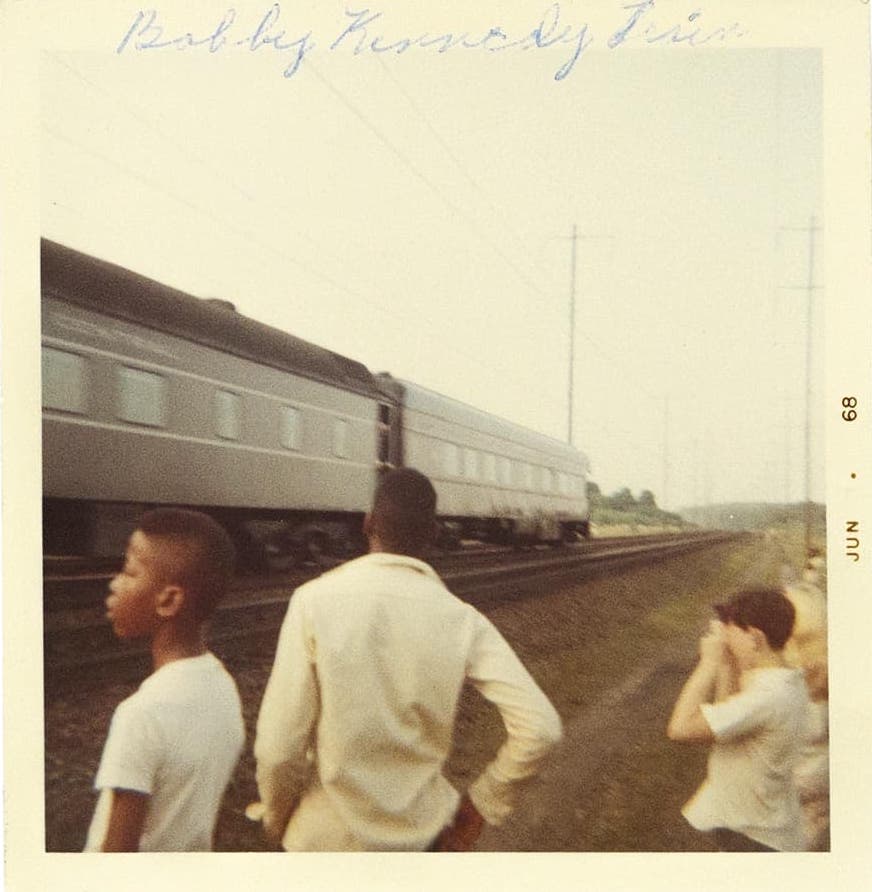 Rein Jelle Terpstra is an artist and filmmaker based in the Netherlands.

Episode 80: Rein Jelle Terpstra is an artist working in the Netherlands with an incredible body of work. I first met Rein Jelle in 2018 (I think) in Berlin where we were attending a European Month of Photography night at C/O Berlin. It was around the time that his incredible book Robert F. Kennedy Funeral Train-The People’s View had already been circulating a few months. 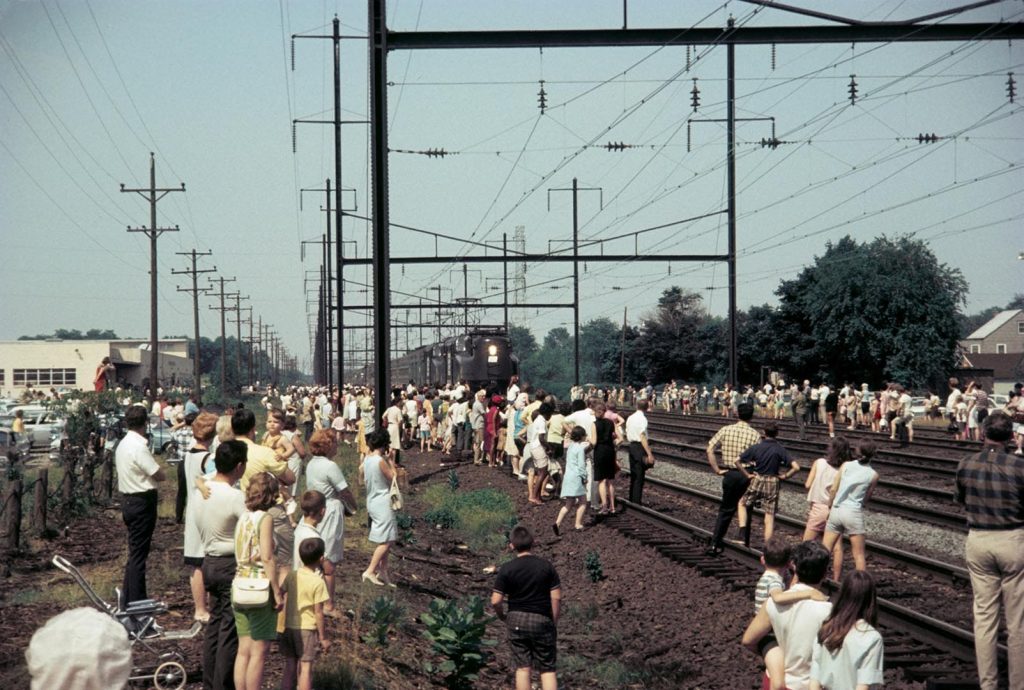 The book is an incredible archival presentation about the funeral cortege of RFK photographed from the opposite position of the well-known RFK Funeral Train by Paul Fusco. Instead of seeing the images of people from the train mourning and lamenting the Senator and the train’s passing through small town America, the views that Rein Jelle culled are from the crowd photographing the train. It is a complex and oddly magical project in which point of view and the democracy of the medium are put into context. It has always fascinated me that Rein Jelle, a foreigner in the age of 1968, but also country was so aptly able to sum up that moment in American, which is not too dissimilar from the ongoing moment that we are in currently regarding, hope, race and political promise. His elegy is vast and sincere. The book, designed by Hans Gremmen of FW:Books and with texts by Taco Hidde Bakker and  David Levi Strauss went onto win the prestigious The Most Beautiful Book in the World by the Stifiting Buchkunst Jury in Leipzig and the De Best Verzorde Boeken 2018 for good reason. 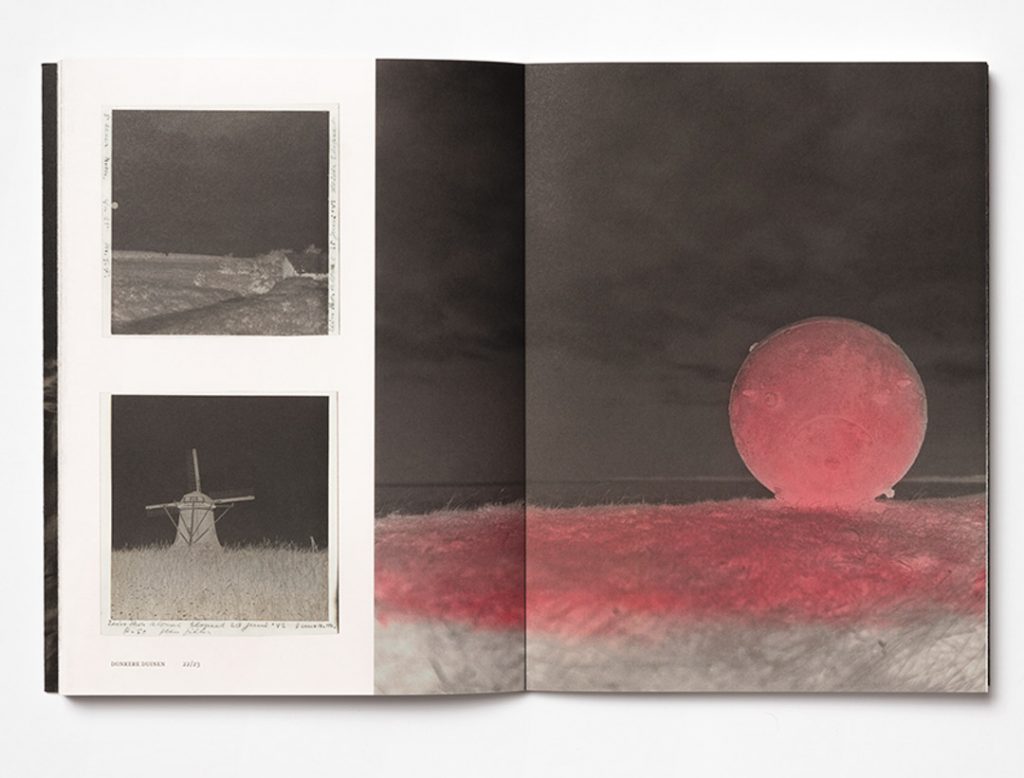 In the episode, we spoke about RFK and the book, but also Rein Jelle’s overall process which extends from bookmaking to installation and video. It was a jovial dialogue and we really got into history and the contemporary moment. We also spoke about his excellent new book Donkere Duinen (Dark Dunes), another fascinating archival project in which the photography contained within the pages comes from an anonymous collection of negatives made during the German occupation of the Netherlands. We spoke on the archival impulse, but also what it must be like to make photographs during such a tenure of terror in WWII. As you can see, there was a lot to speak about. I feel a particular affinity to Rein Jelle as an outsider looking into history through its physical remnants. I very much enjoyed the conversation and look forward to catching up with him in the future.