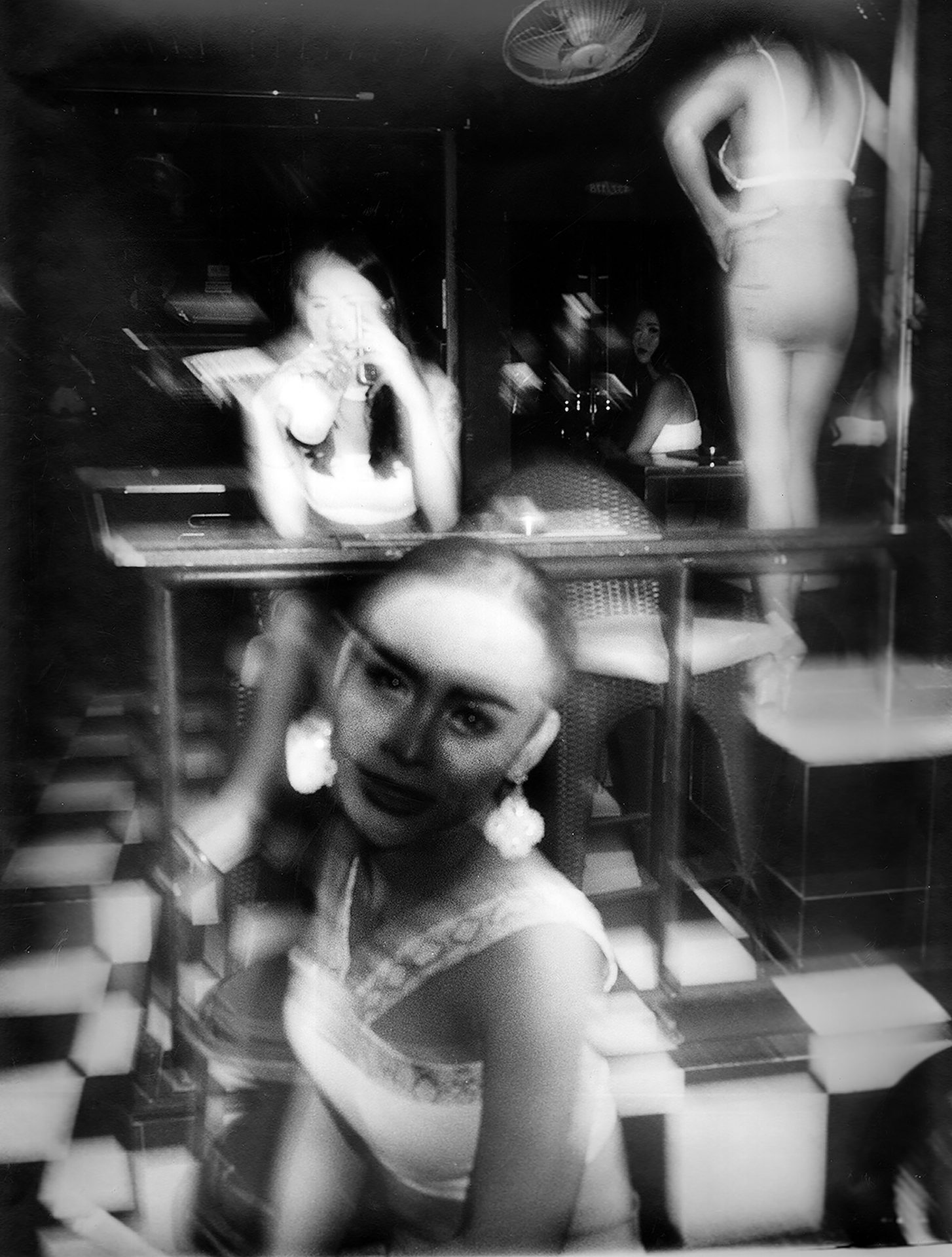 Chris Shaw is a British artist working in Paris.

Episode 79: This episode was recorded in November, 2019.  The images in the episode index are from The Hunter Gets Captured By the Game (Zenfoto, 2019). 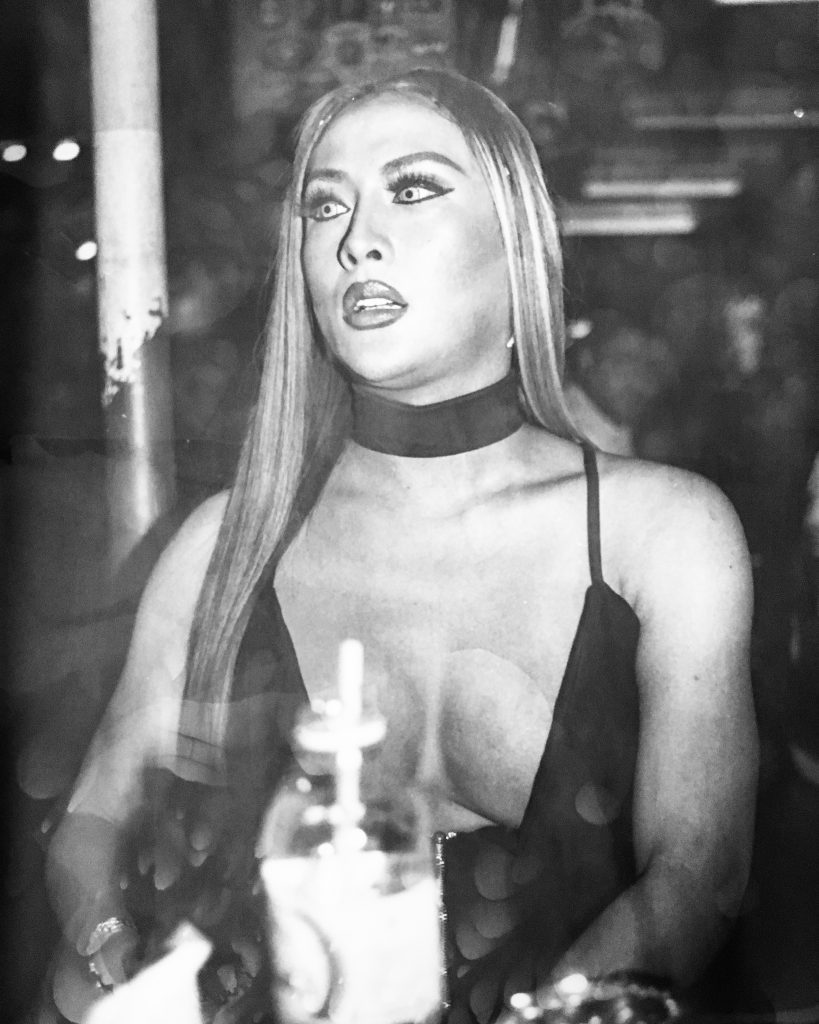 I have had the great fortune of meeting Chris Shaw a number of times over the years. I always walk away with a fond recollection as for some reason or another, I feel compelled towards his very British and often bleak humour. It is one of my life takeaways from my time spent on the isles.

Chris’s work has always struck me as being fuelled by a certain anxiety that I cannot place. That is not to suggest this is an anxiety that he has himself, but rather that there is something nebulous and pulsating underneath his images. I can’t exactly pinpoint it, but there is something at stake in their haunting beauty. They refuse an easy categorization and yet they are fecund with the potential for multiple readings and their power exists in this undefinable set of visual perimeters that are secured by grain, light leaks and often flash. 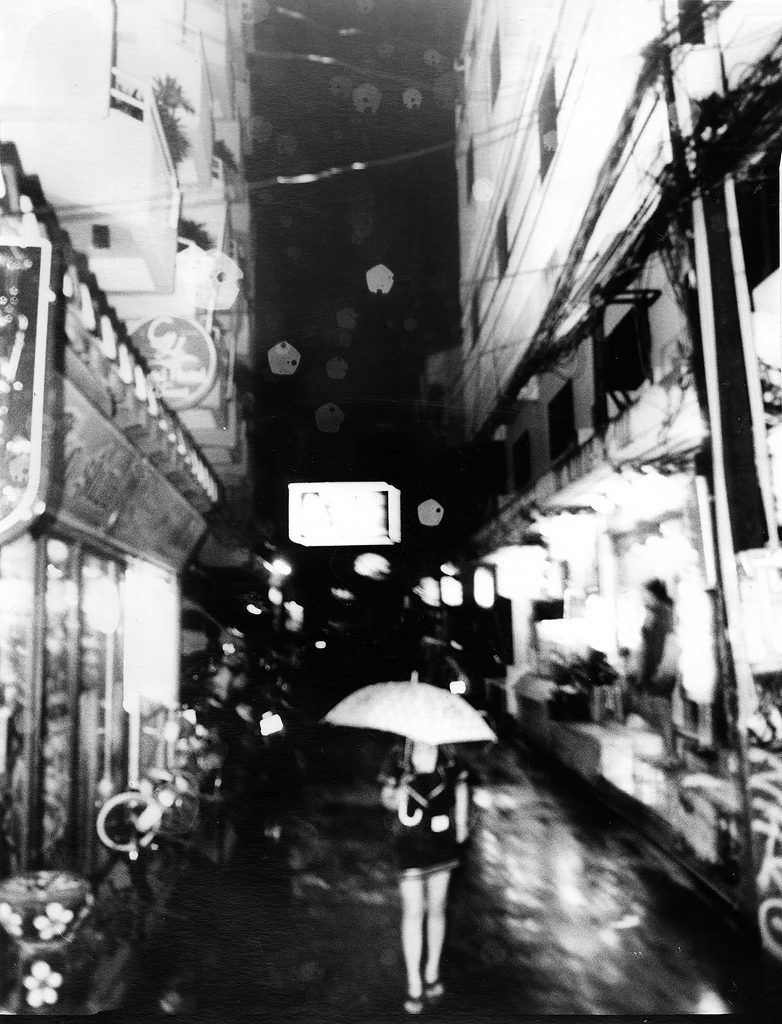 We spoke about his recent book The Hunter Gets Captured By The Game published by Zenfoto and we also spoke about his now classic tomes such as Life As a Night Porter, Weeds of Wallasey and one of my personal favorites-Restrospecting Sandy Hill.

Chris was kind enough to speak about his process and the moments that led to the creation of his wonderful books. The story behind Retrospecting Sandy Hill is still one of my favourite. I have come to see Chris and his work in a new light. Whereas I had always imagined the anxiety I refer to above as inhabiting the author of the pictures, I am not of that mind at present. Chris has been through loads of dark times to be sure, but he seems relatively content to think about new projects and what his work means coming from Britain and how it factors into the fabric of what is a still expanding genre loosely labelled British documentary practice. In my mind, he has an autonomous and specific place in this tradition even if the pictures feel somehow outside of the norms of production within the genre.