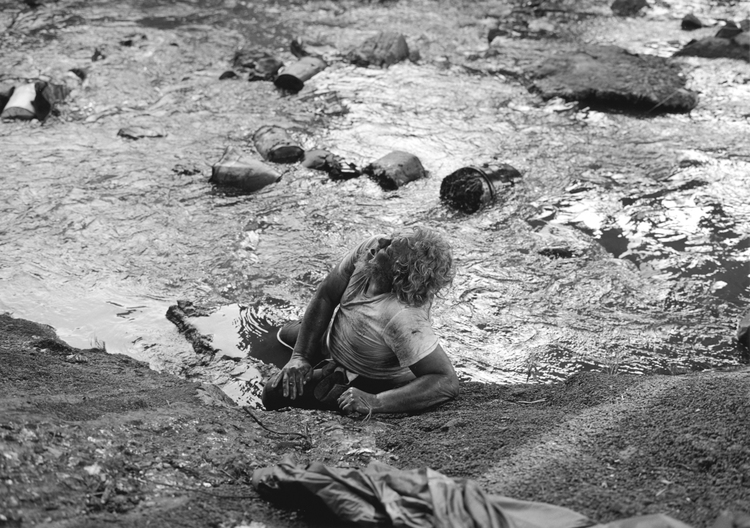 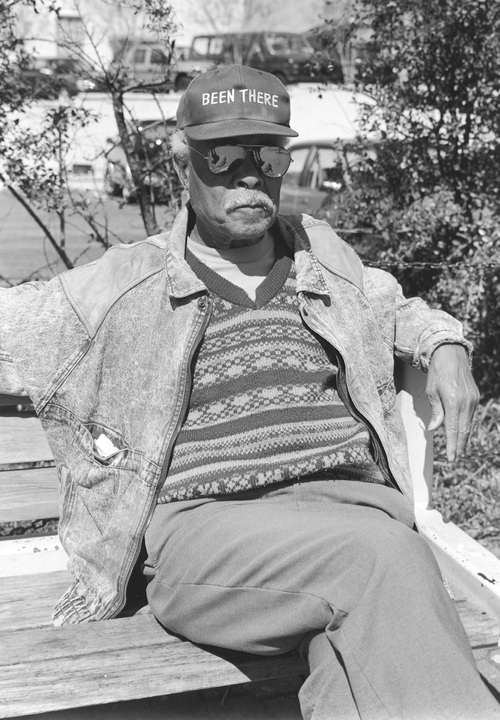 Some episodes feel as though they do not need much an introduction. Mark Steinmetz’s episode features one of those artists that I believe is rightfully known and acknowledged throughout the world. His efforts in the medium of photography and the photobook place him very highly in our contemporary moment. I believe the reason he becomes more and more widely relevant is his ability to reach people. I believe that people read his books and images with a sense of beautiful and resonating familiarity. 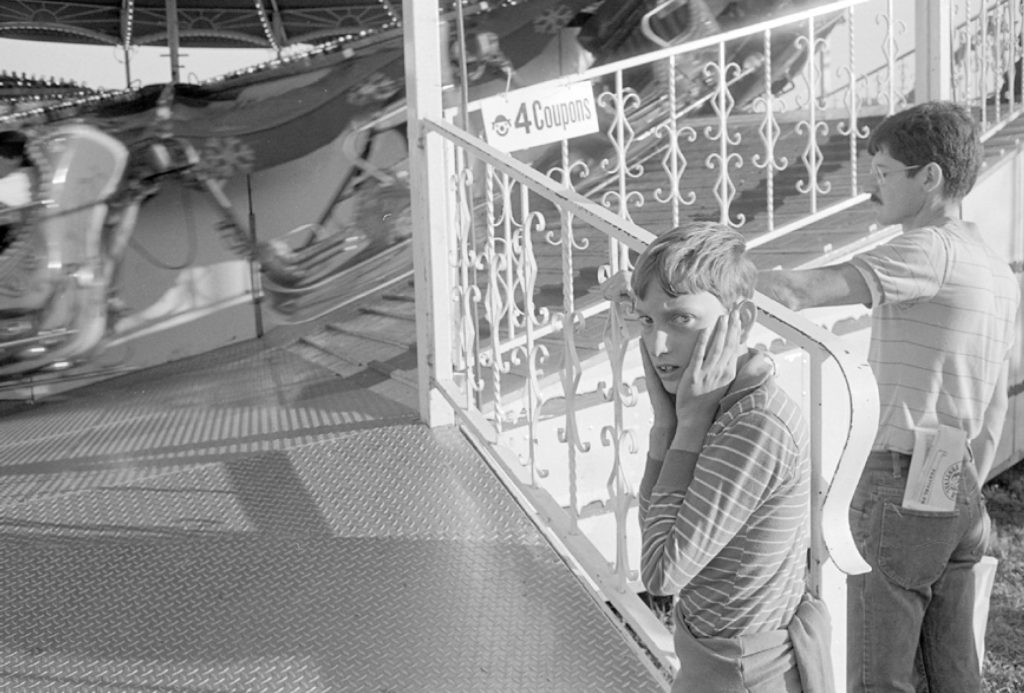 When I think about Mark’s work, I am often reminded of what intimacy is in photographs and how we develop trust with our subjects. Perhaps I am overloading Mark’s work with a psychology that is not intended, but his pictures remind me of an intimacy and a closeness that is sadly lacking in the contemporary moment in a world beset by fire and plague. 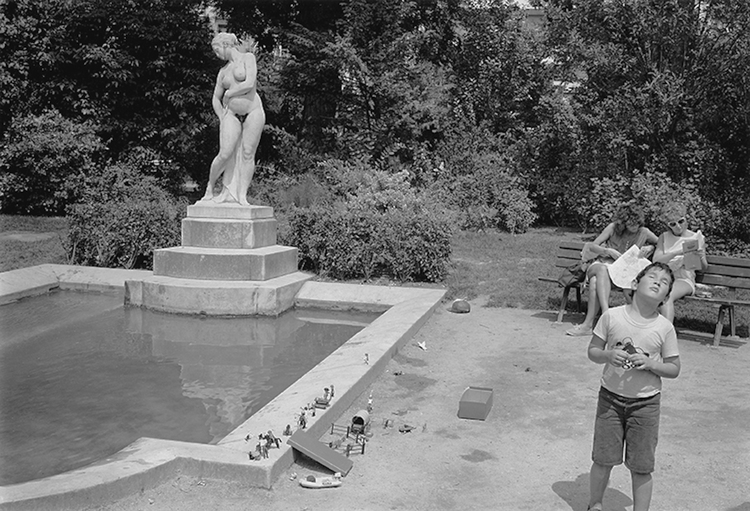 Paris In My Time

When I look at Mark’s work I remark to myself about his ability to ask for some latitude in my own processing, which usually shies away from images that bear the intimacy he exhibits in his work. Images of people hugging and kissing and being tender are not necessarily the kind of photographs that I gravitate towards and yet with Mark’s work, I feel myself letting go and empathizing with his imagery. I feel as though I have missed a soft turn in developing all manner of hard edge and it is Mark’s work which reminds to be a bit more human, a bit more sensitive with people and myself. 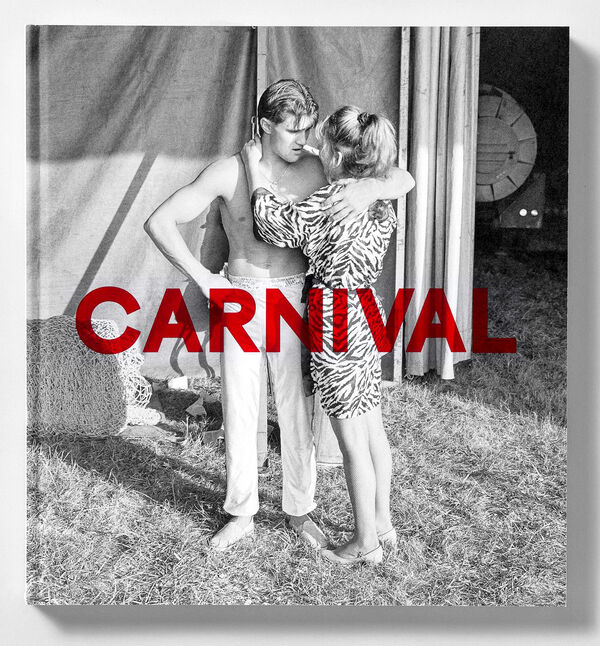 I got to Mark’s work quite late. I was not really aware of his books until I received his Past K-Ville from Stanley/Barker. It was followed by Carnival last year, which still floors me everytime I look at it. I won’t lie, I certainly get a bit nostalgic for a simpler, more youthful moment in the America that I grew up in when I look at it. I can almost smell the images, hear the music blaring from within the frames. I am temporarily transported back to throwing darts at balloons, hitting the oversized strength sledgehammer on the machine to raise the impossibly waited disc towards the bell at the top in an an effort to win an Ozzy Osbourne or Metallica carnival mirror. I remember switchblade hair combs and cotton candy, dreamy end of summer breeze and the odd stale smell of the beer tent by the veterans hall. 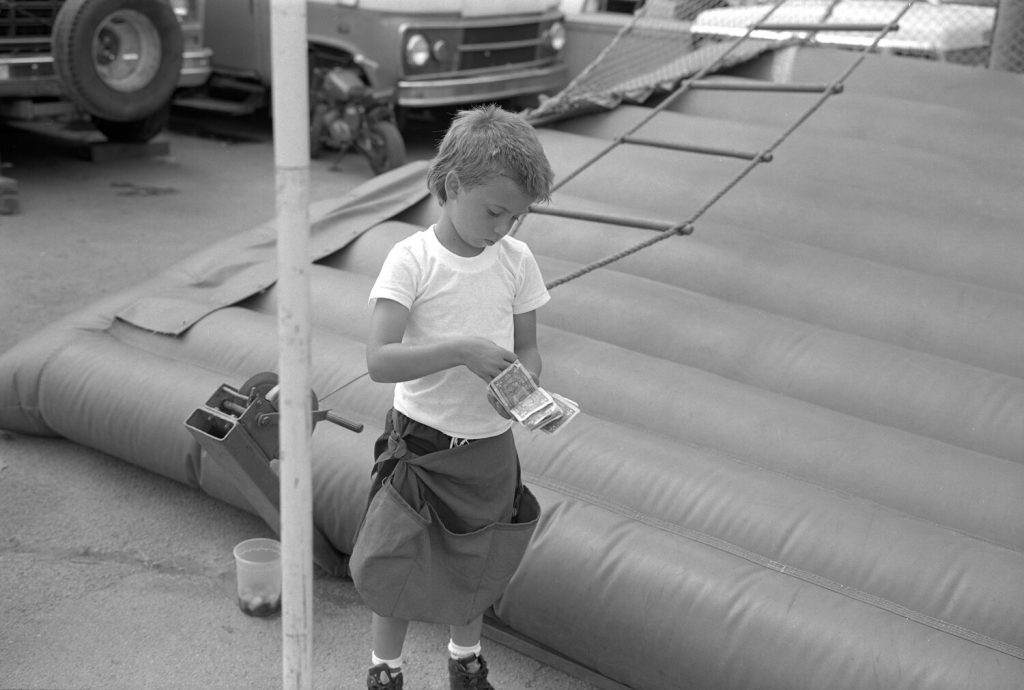 I remain a fan of Mark’s work and his books in particular. I hope to add more episodes in the future, but can admit Mark has been one of the most requested subjects thus far. Our conversation(s) were quite general and though I did not dig in super hard, I am hoping that in the future that we can have longer mediations about specific bodies of work. I hope it is enjoyable. So, please….Mark Steinmetz. 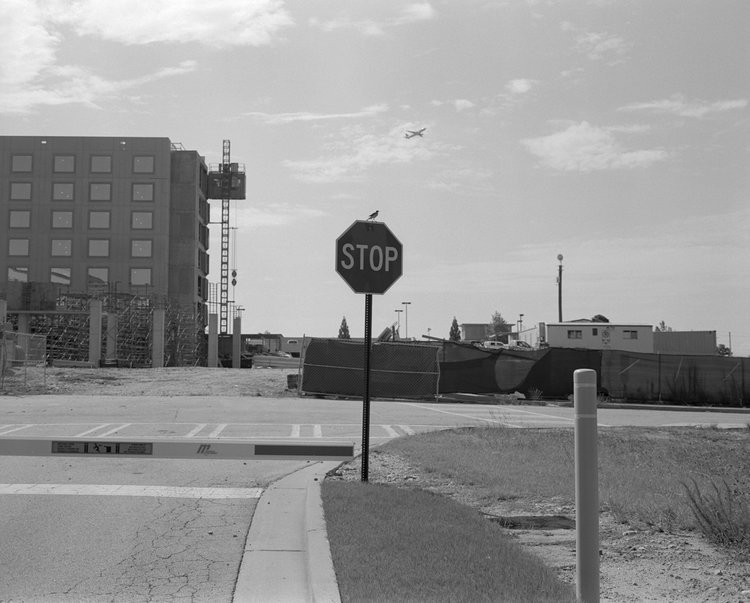