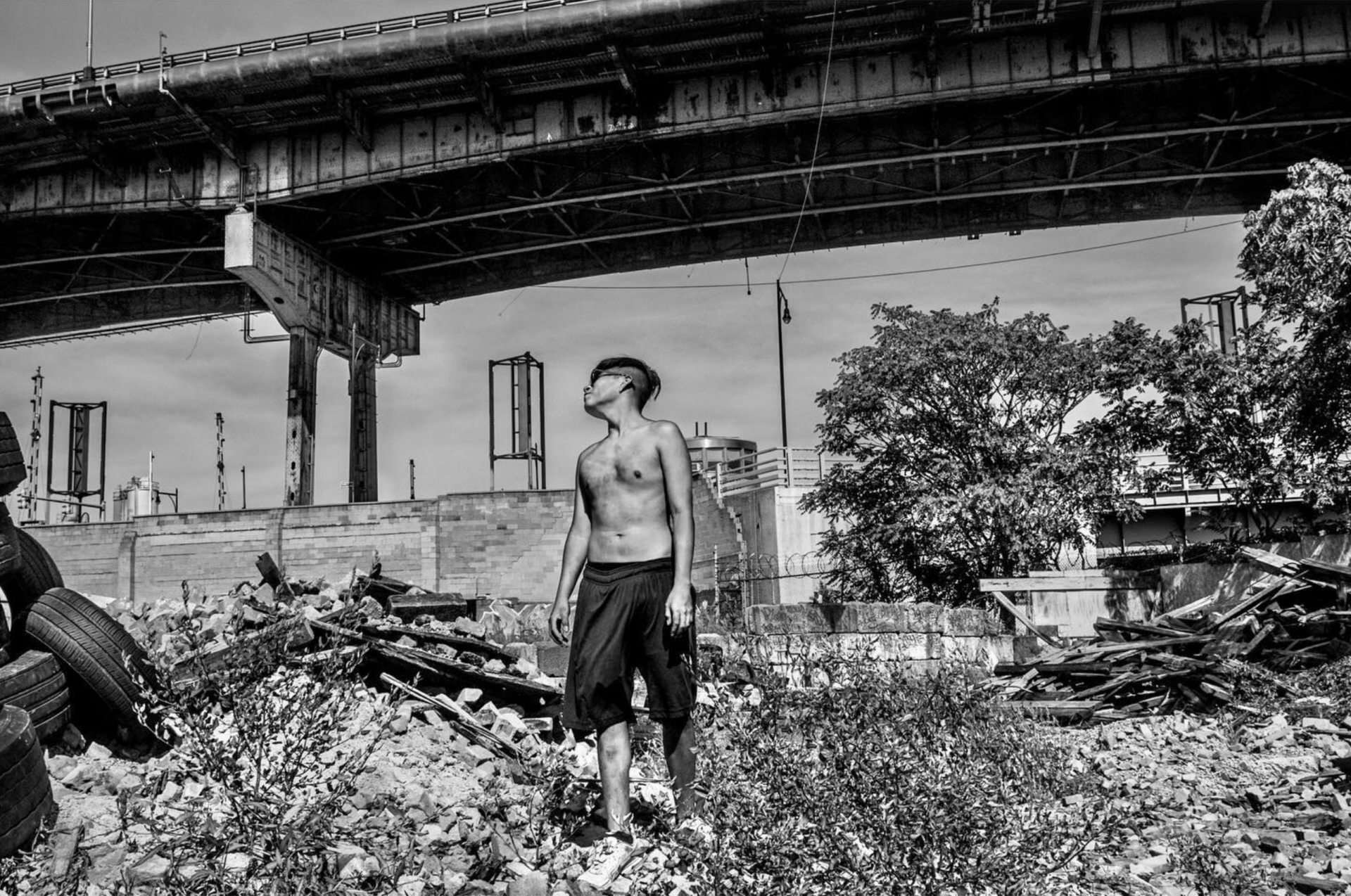 Graham MacIndoe is a Scottish artist thriving in New York. He has published several books, including a biography.

Episode 85: Graham MacIndoe is one of the most resilient people that I have had a chance to encounter. Though we have yet to meet in person, I feel like I have known Graham for a very long time. I have covered his book All The Young Punks for American Suburb X and I have read his biography Chancers co-written with Susan Stellin about his life. 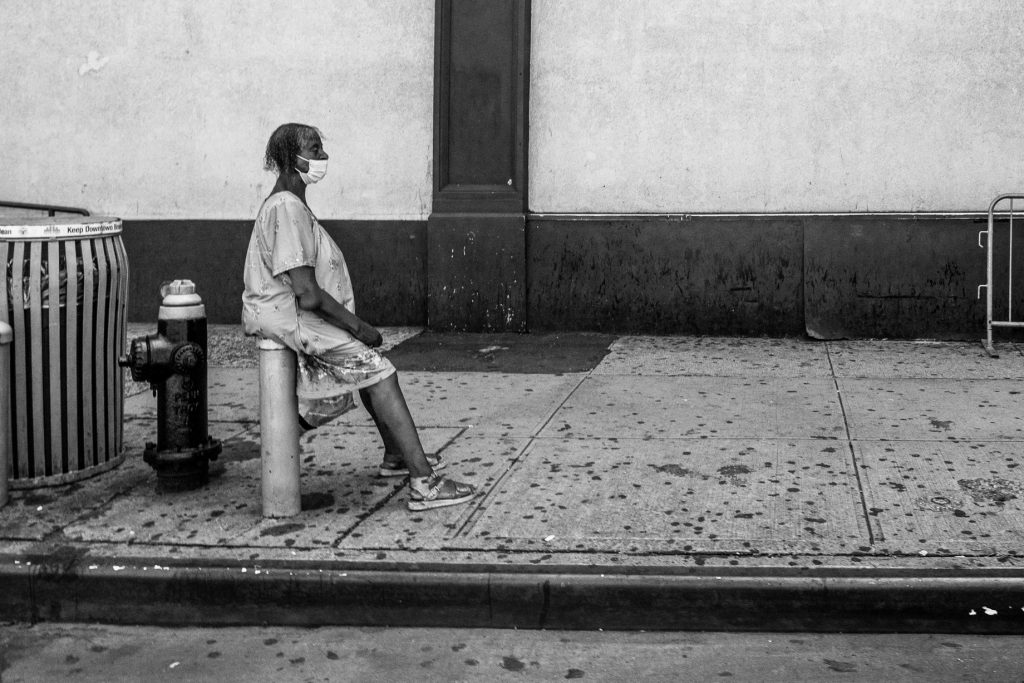 Covid On My Bike.

Chancers is a hard read in some senses. Graham’s life, though filled with an unmitigated artistic talent, has had its share of twists and turns through severe heroin addiction, prison and immigration nightmares. As someone living abroad who has been on the surface end of some immigration issues myself, I found myself white-knuckling through some of the passages in the book in which Graham as Susan recounted the long process of getting Graham out of detention and into clean living. 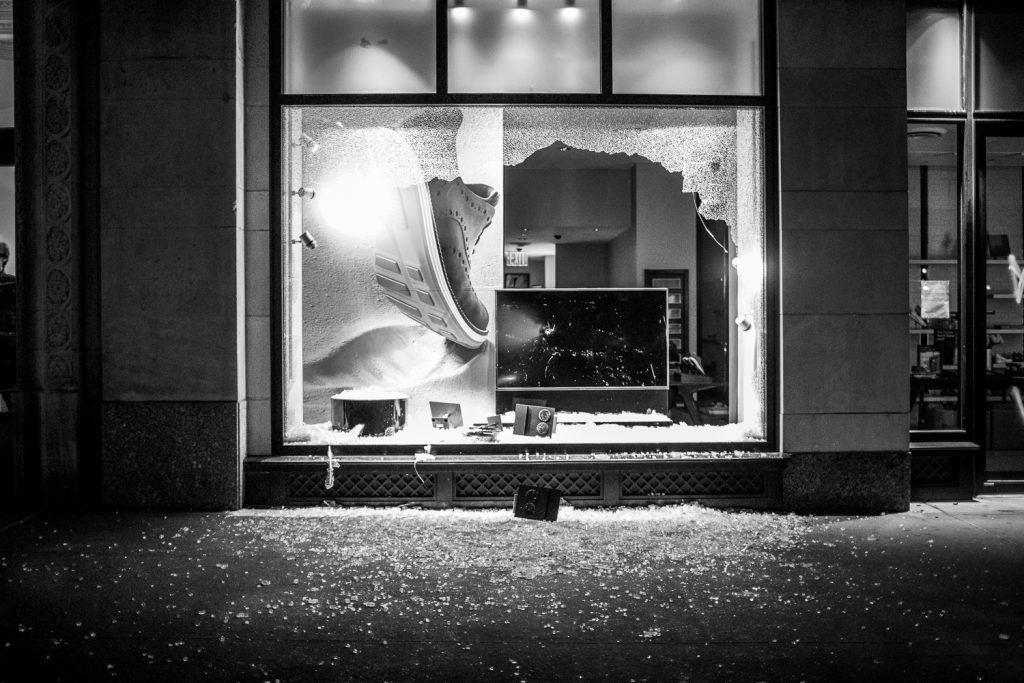 Graham would obviously not be the first artist to struggle with these issues, but what makes his story great is that he has triumphed over them and gone on to help others and make more work of significant value. He is acclaimed for his work with the American band The National and his never-ending enthusiasm for running and cycling keeps him intrepid and observing the world. 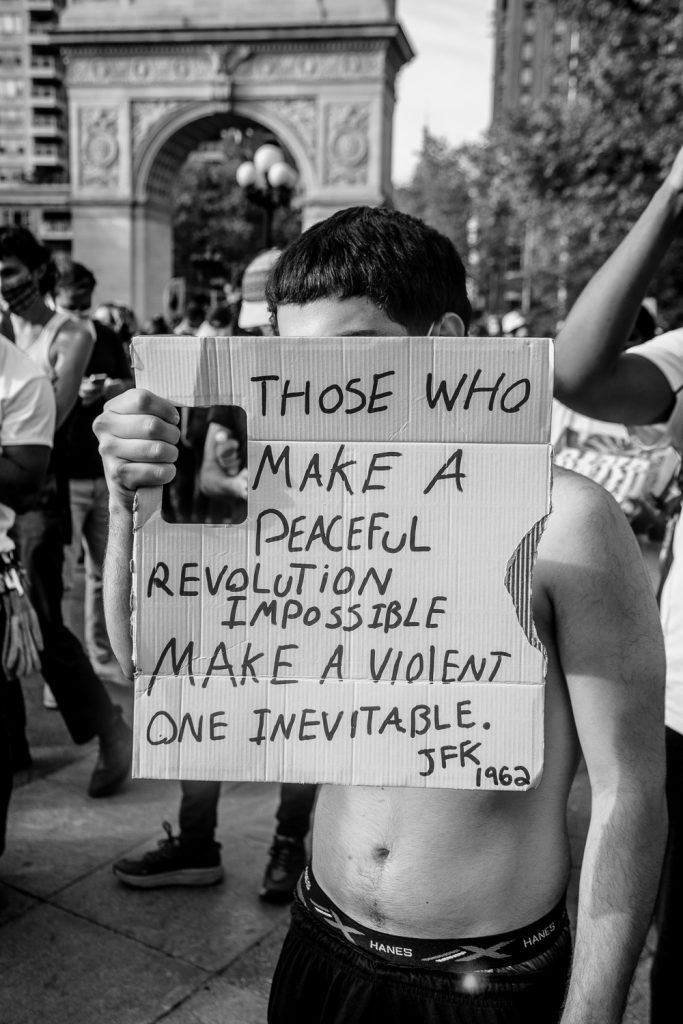 We caught up and spoke about his history, both in positive and negative terms and we spoke about his experiences and his work. It was a fascinating conversation. I hope that people can draw deeply from hearing Graham’s experiences and will follow him through his adventures with a foreknowledge of the courage that it takes to maneuover in such difficult terrain. 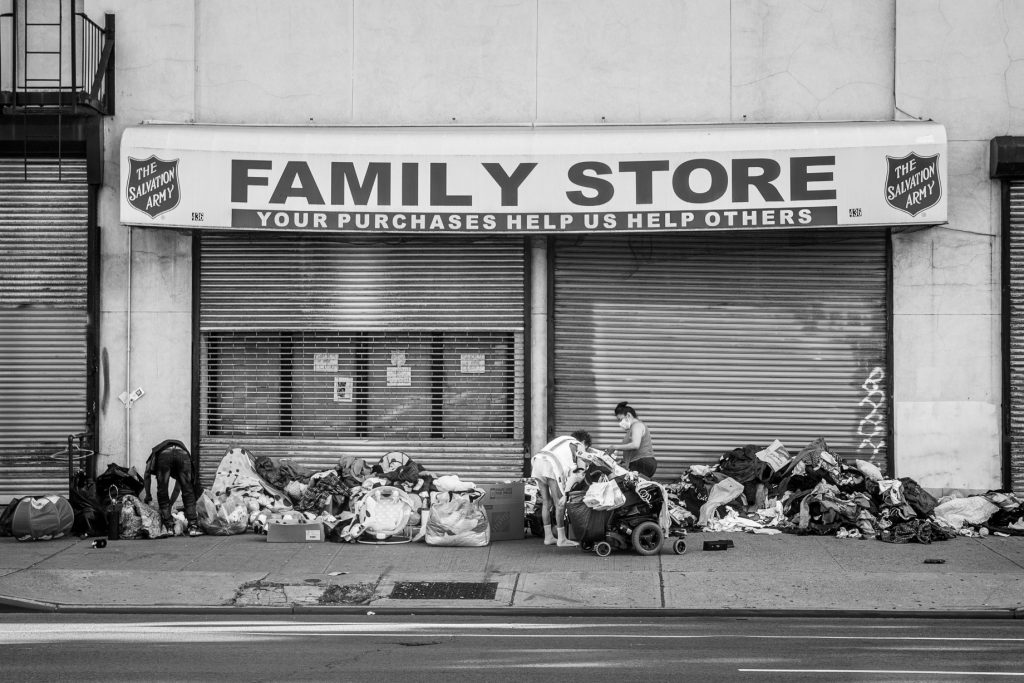 Covid On My Bike.