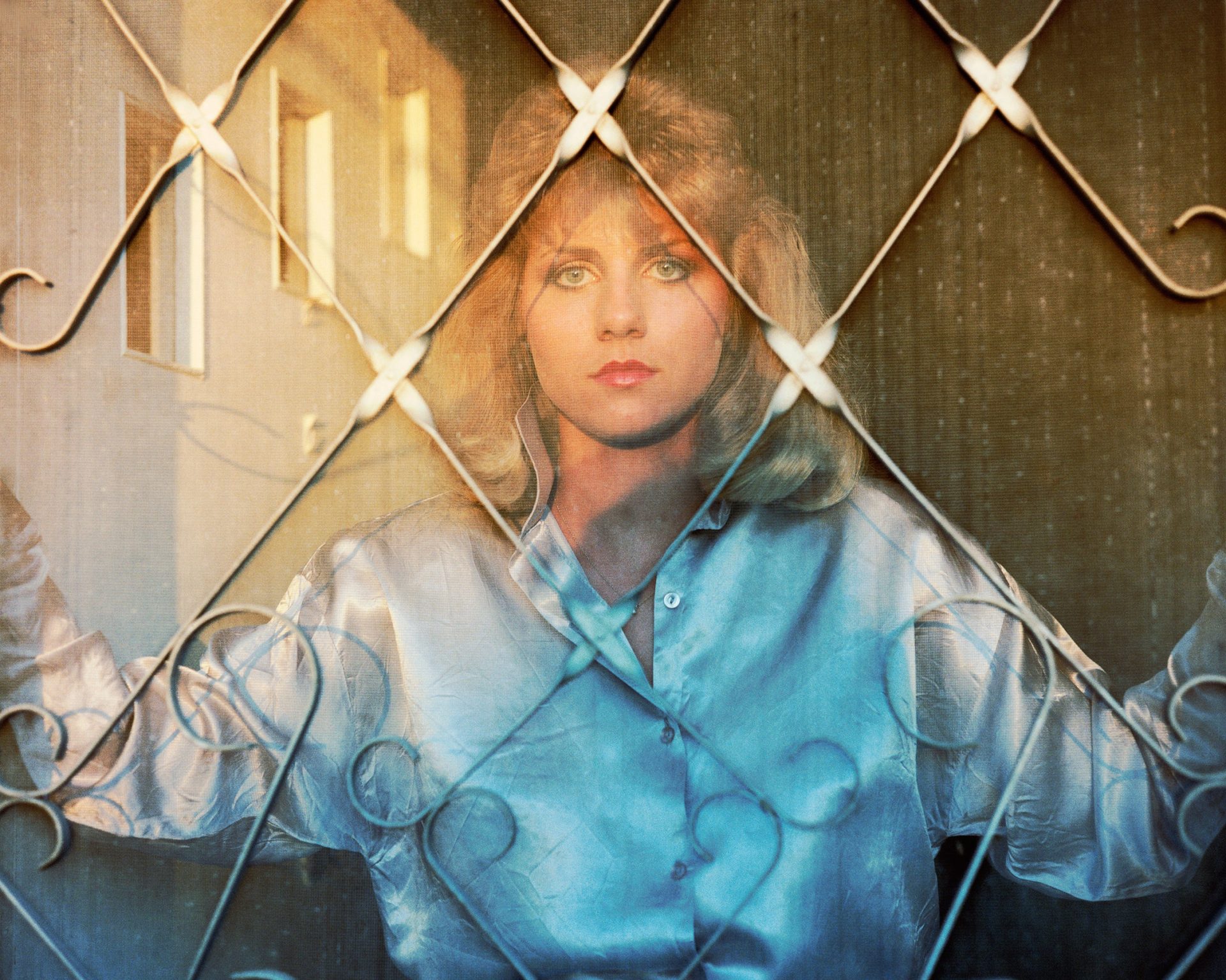 Episode 87: I have to admit that this episode with Jo Ann Walters is possibly, along with Judith Black’s episode (Ep. 49), among my favorites that I have recorded with artists whose work I was not fully aware of ahead of recording. Both artists also share some commonalities, but their subjects derails from there. I was also drawn to both by their books, which I had seen from afar. It is often that I cannot place my finger on the reason, but certain books call to me from outside my normal acknowledged sphere of influence. They often do not look like titles that would draw me in until I receive them and then its an enjoyable fall down the proverbial rabbit hole with the work inside. Wood River Blue Pool is just such a title. 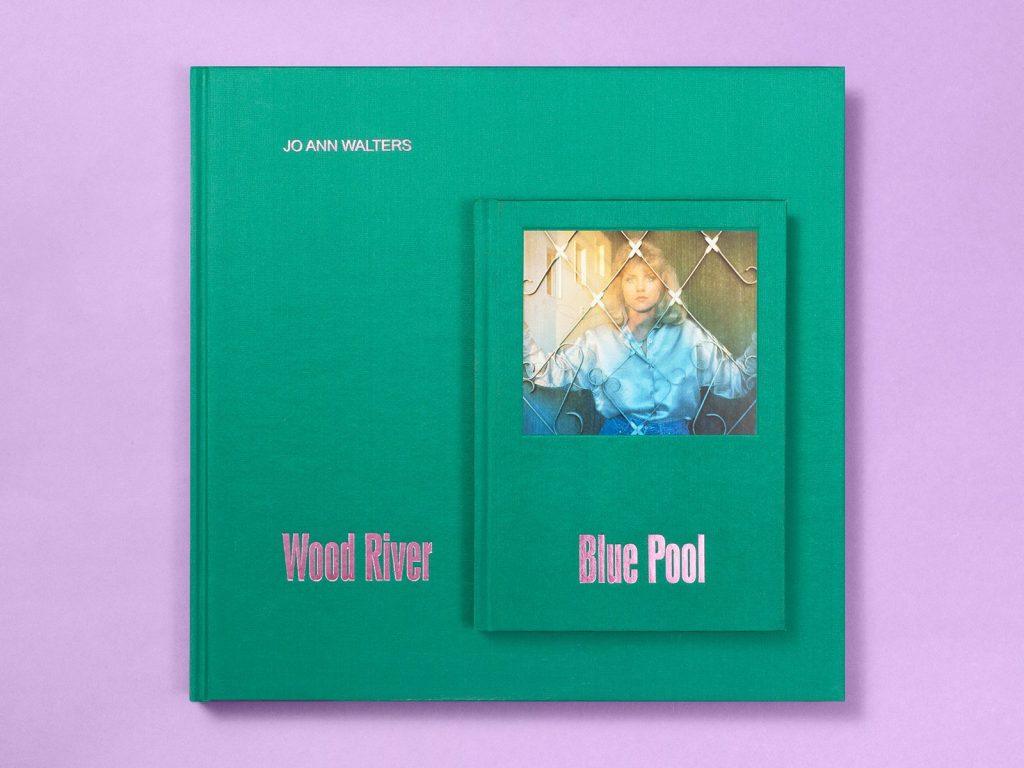 Jo Ann’s story is very interesting. We both come from the Midwest and I felt incredibly drawn to her photographs and book Wood River Blue Pool published by Image Text Ithaca, a program and publisher run a coterie of great people including Nicholas Muellner, another brilliant mind and kind soul. The book is out of print and rather hard to find, which I apologize for in advance as I believe that after hearing Jo Ann and her story, there may be a slight run for the beautifully designed two-volume set. 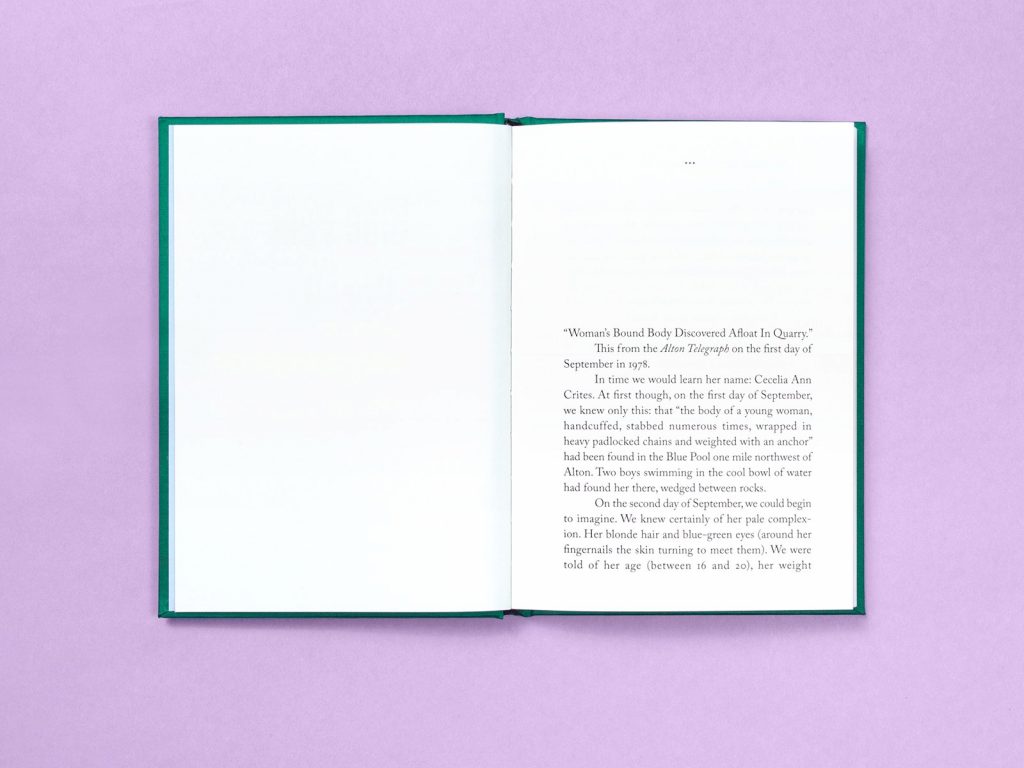 I think what draws me to the images, apart from the inspired subconscious tendencies toward the Catholic tradition in art that we speak about in the episode (pietas etc) is the seasonal palette of Jo Ann’s images. I can only describe many of them as autumnal. Autumn is a season that I identify with closely and have since childhood. The light, the leaves, the creeping decay of the moment is captured in Jo Ann’s images of women and children with the occasional man. 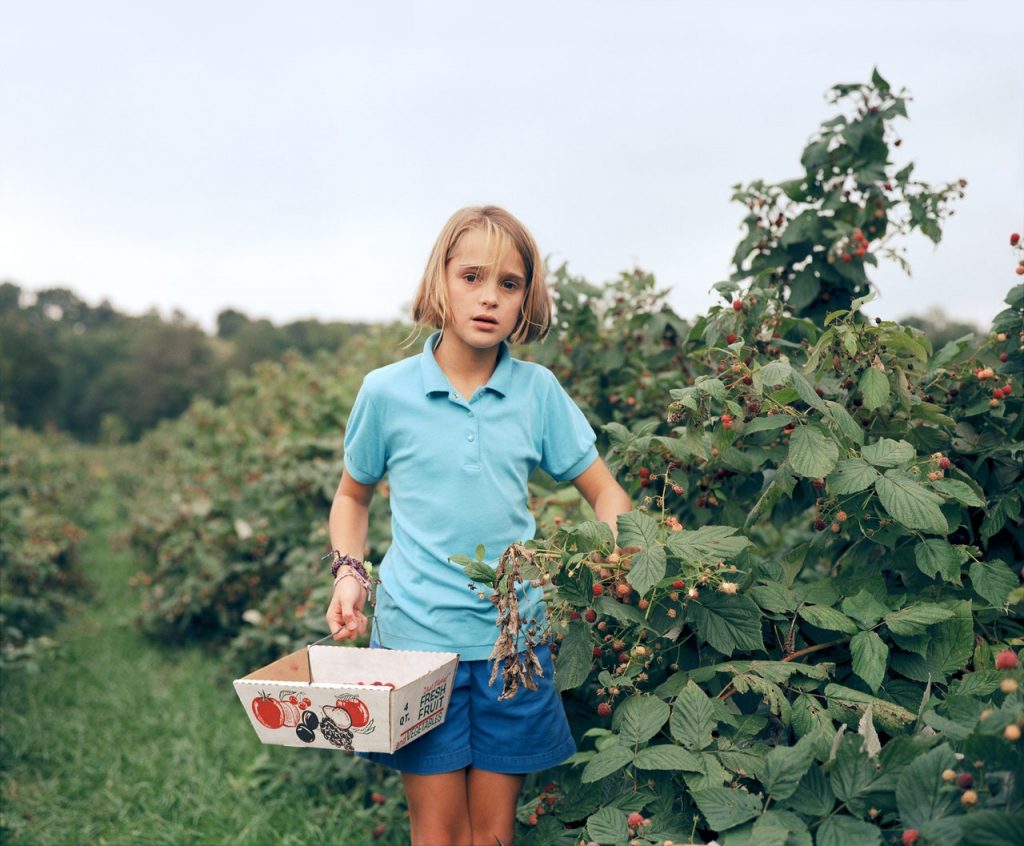 There is a larger history at work in the book and the text by Laura Wexler that speaks about the area in which Jo Ann grew up and its historical background. There is a discourse about slavery, murder and antebellum America. It is insidious at points to read and builds a narrative of the Midwestern Gothic that I imply in our conversation. It is bold and activates the pictures in a way which make them more uncomfortable in some senses. 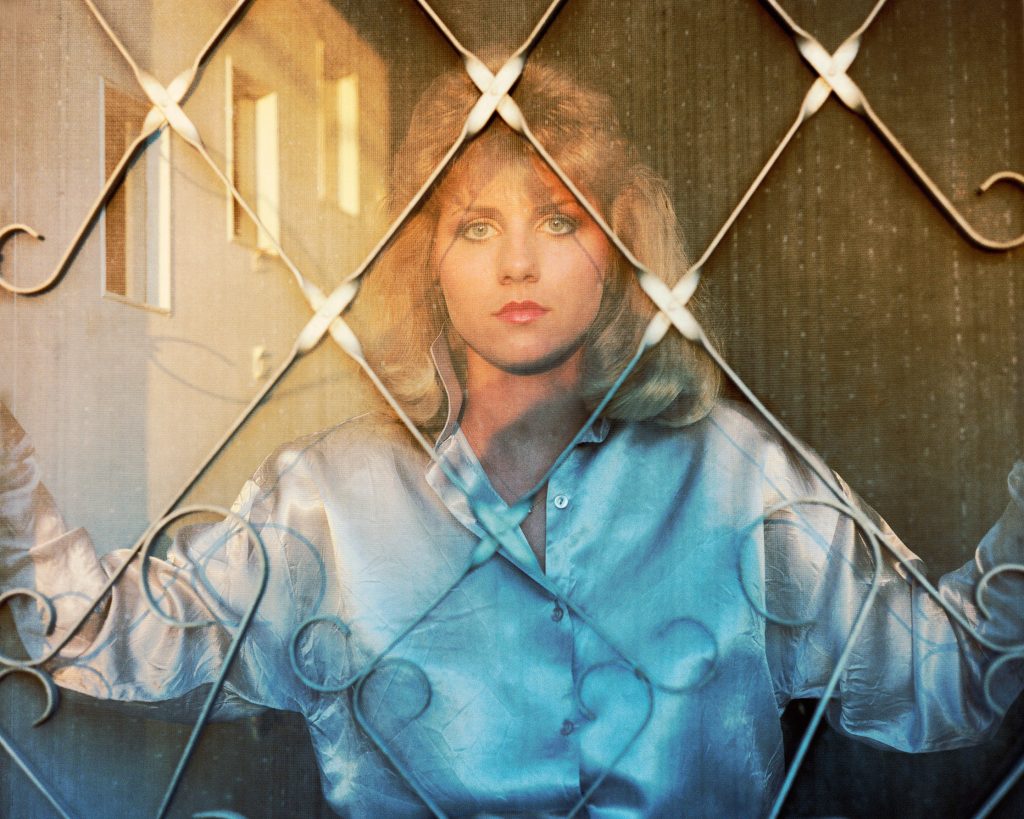 There is also a contemporary tale of the Blue Pool itself, which is a geological feature along the Mississippi River that to this day has a mythical quality about it for various reasons. It is presented in the local community as a portal of sorts. It has been acknowledges as a gate to the underworld. It has been acknowledged as part of the underground railway, a series of checkpoints for which southern slaves were brought to the north fleeing slavery. It has at one point been thought to contain a whole, if imagined  locomotive among many other real objects such as brush and bramble that catch the legs of divers. It is also the spot where bodies have been found and it is believed to be haunted for all of these reasons. 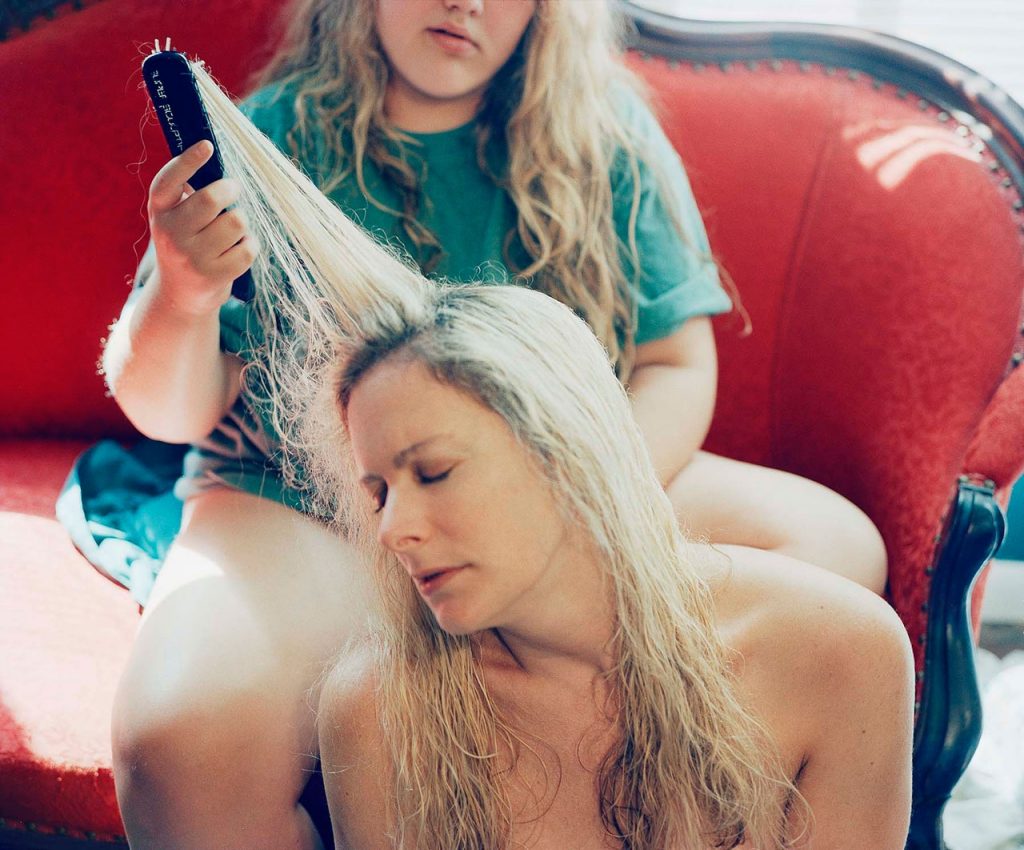 Jo Ann and I spoke about Alton, its history, but also how text informs images within the bookmaking tradition. We spoke about how text can activate the quality of images and how it can steer the work into deeper terrain. We also spoke about how to think through our shared religious history and what it means to allow or disallow those archetypical Christian methods of iconography to be present in contemporary practice. It was a soft spoken and polite conversation full of intriguing possibility. Apart from the sheer joy of conversations like these, I believe that I am personally benefitting from meeting with people like Jo Ann. It feels like an education and the insight shared is something that I have taken away with great pleasure. I cannot encourage the potential listener enough to sit with this episode. 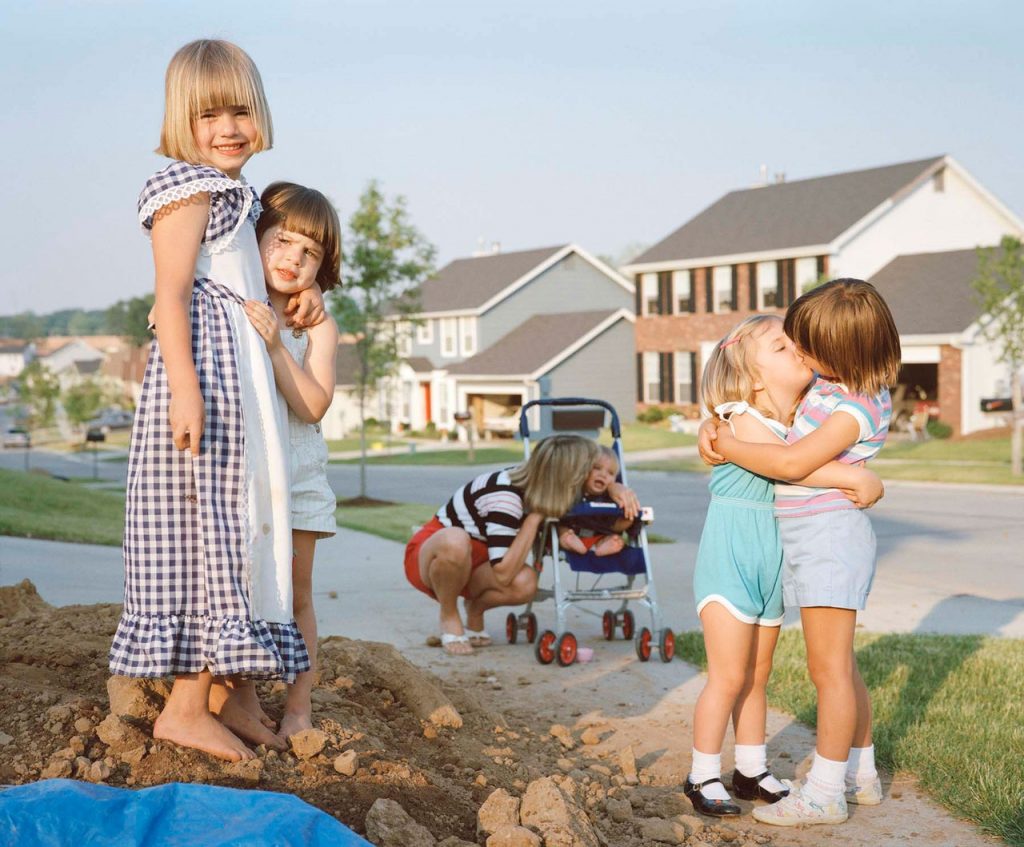