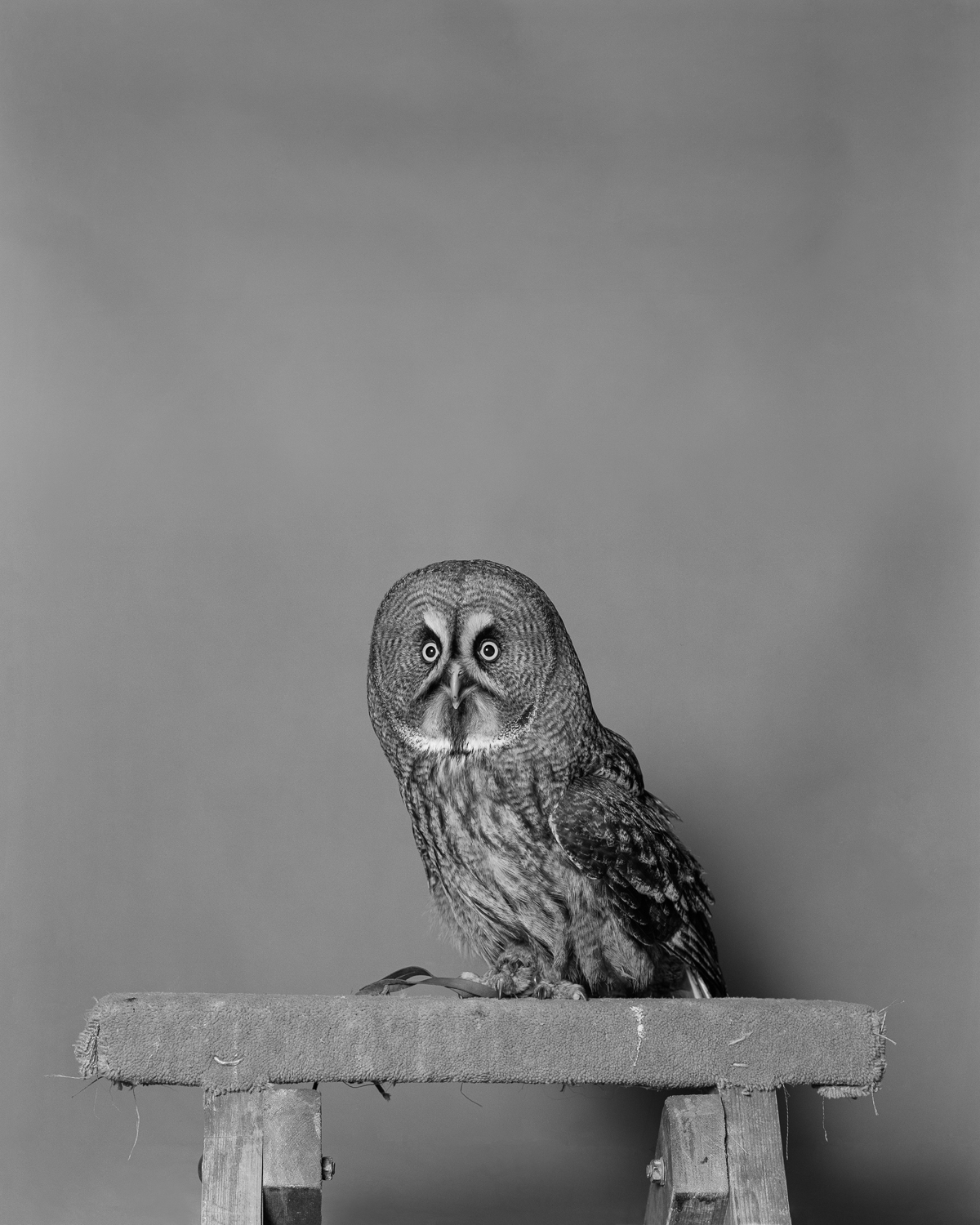 Episode 66: This episode was recorded in November of 2019 at MEP, Paris. Jack has already gone on to make another significant body of work in the meantime.  The reason it has taken so long to process has been file type and general slowness to catch up with the speed of recording over processing. The recording process feels effortless by comparison and takes less time than the technical matters. 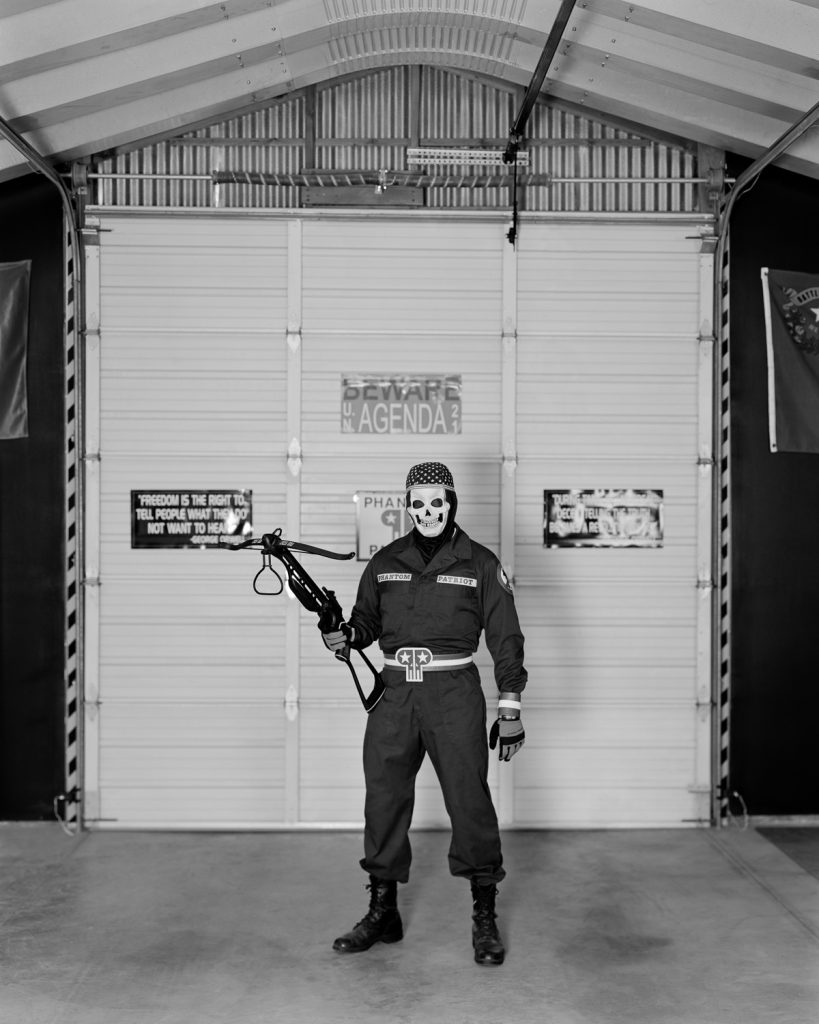 Phantom Patriot was the name taken by Richard McCaslin of Carson City, Nevada, who, on January 19, 2002, attempted an attack on the Bohemian Grove after viewing Alex Jones’ documentary. He was imprisoned in California for 8 years. He now resides in Nevada and has a super hero base in his backyard which he refers to as the ‘Protectorate Outpost’ 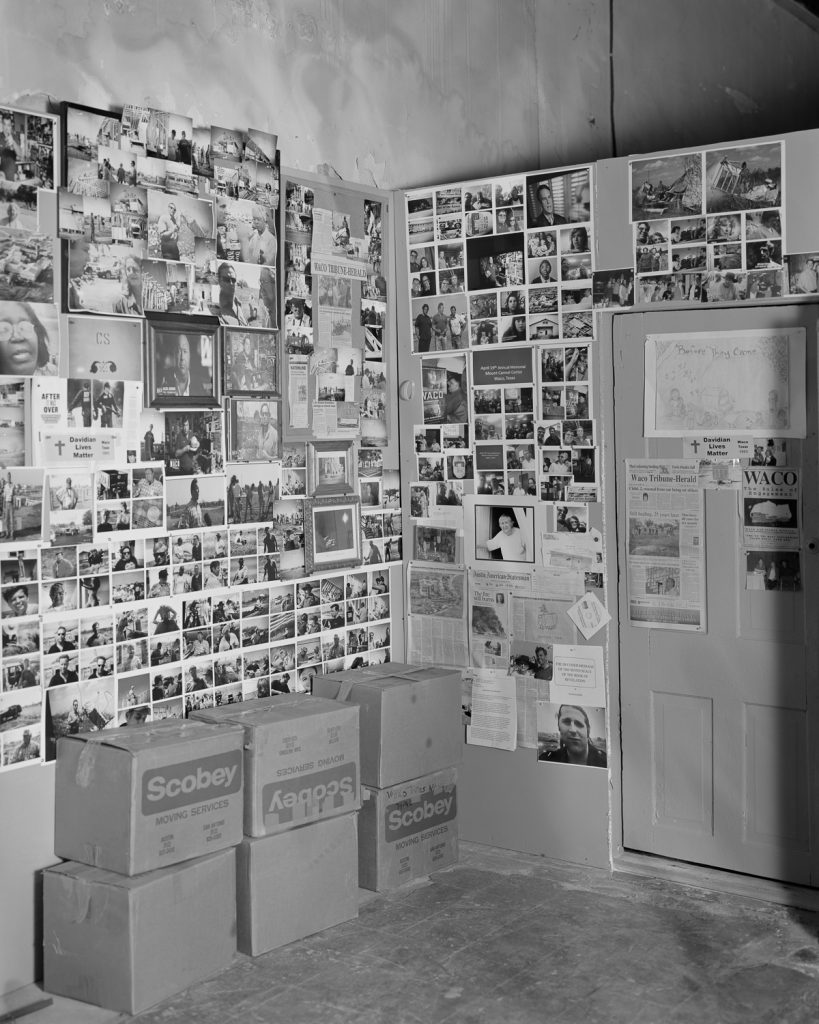 Jack Latham‘s work was an eye opener for me. It began when I received a copy of his last book Parliament of Owls published by Here Press. The book contains a number of fascinating observations about belief, photography and the American psychological landscape. The cast of characters is particularly interesting. We spoke in depth about the subjects in Jack’s mages and the experience of making the work. We speak on conspiracy theory, Alex Jones and the Bohemian Club. We spoke about how media drives the influence of conspiratorial register and how it affects the playing field of politics. 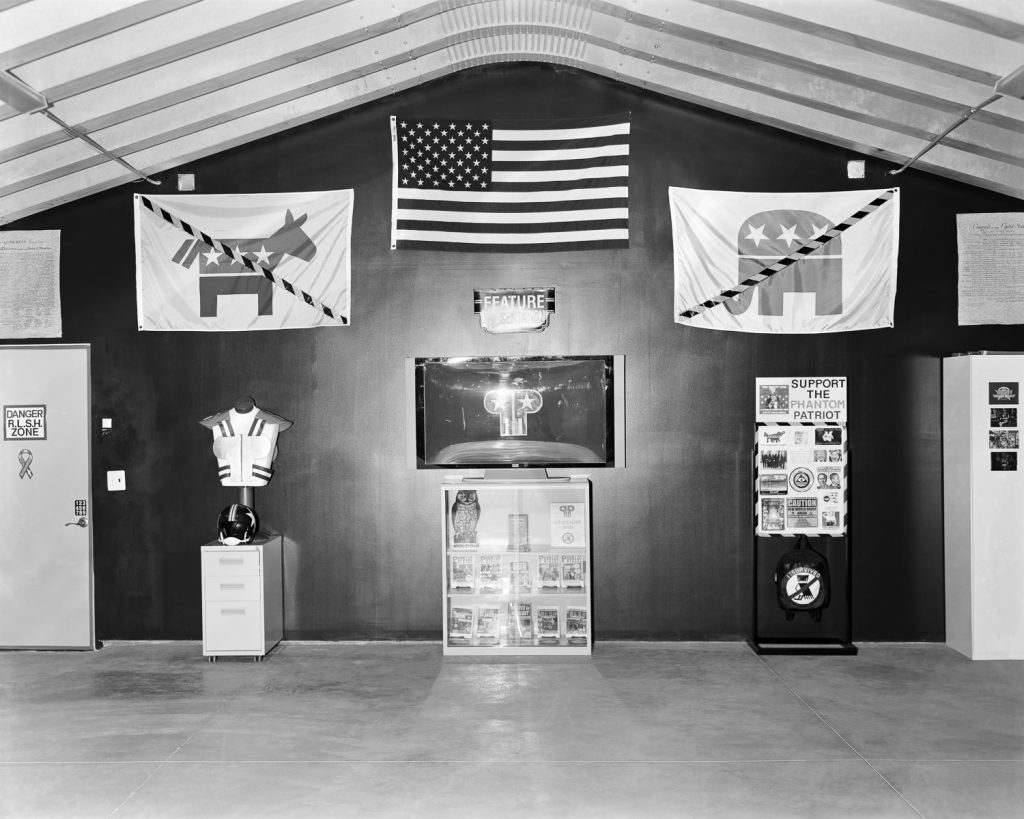 We also spoke on his incredible Sugar Paper Theories book also published with Here Press. I was lucky enough to snag a second edition from Jack having already fallen down the rabbit hole with him on Parliament of Owls. The difference between the two books is place, but also a certain embedding that Jack performed with the people and narrative of SPT. It’s deep, at times disturbing and at the end somehow fraternal. Latham went deep into the story of a famous 1970s Icelandic murder case which shares a dubious history about memory recall, prosecution and the problems with public and judicial claims that remain improperly substantiated. It’s a fascinating story that Jack handles delicately. 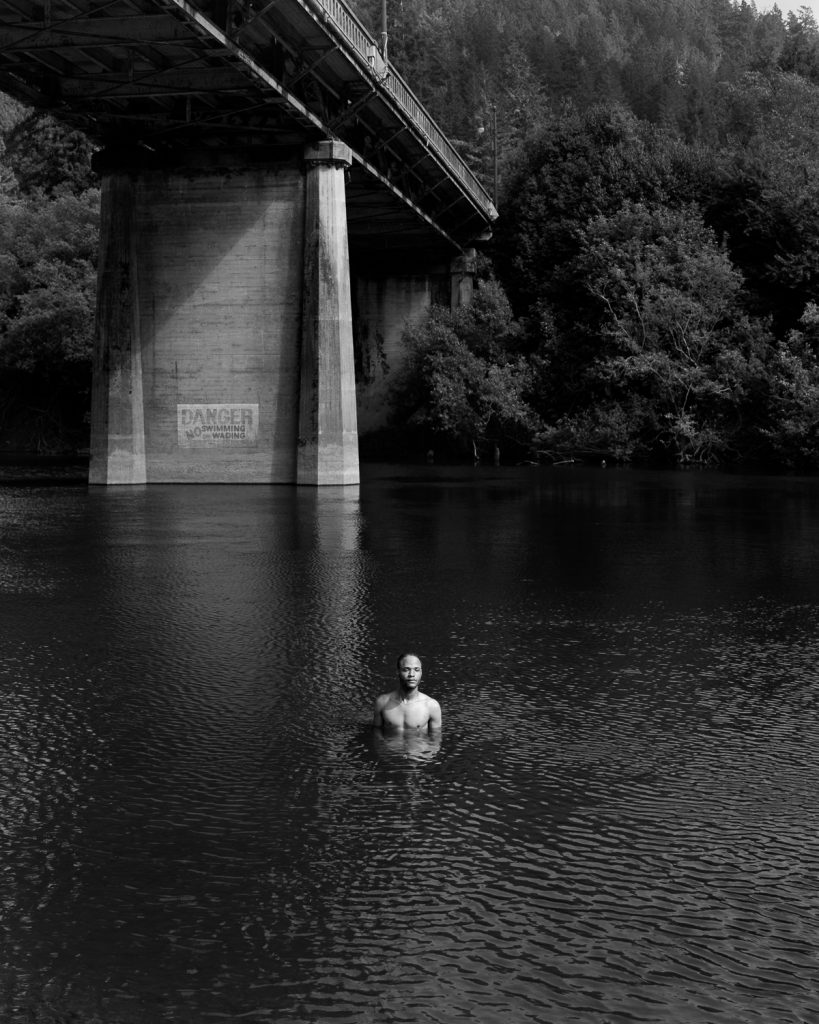 Jack changed my view about how documentary can be handled. As a young artist, he is aware of all the complications within the tradition and seeks to dismantle the issues of truth and representation while also clearly navigating the tradition of the genre. In my mind, he is one of the leading lights of the new documentary fronts along with Max Pinckers-both observe, play, and dissect the idea of the documentary tradition without completely ridding themselves of the tradition. Modern times require modern solutions… 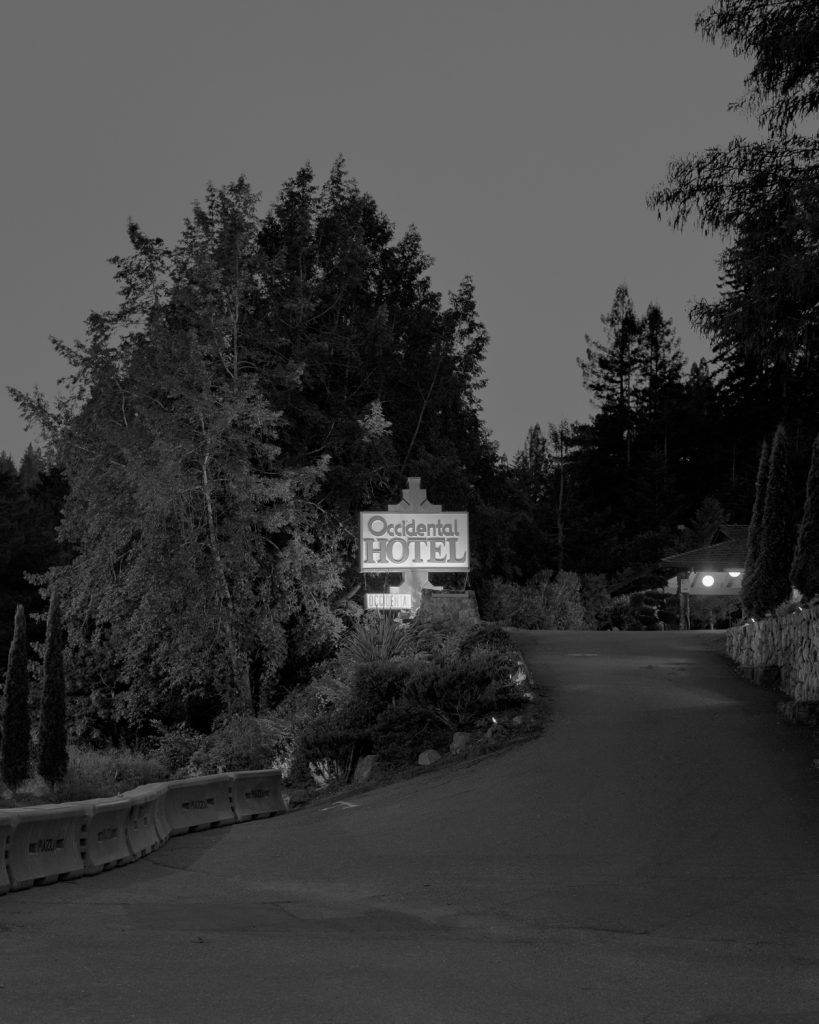 The hotel where Alex Jones & Mike Hanson stayed in 1998 before breaking in to the grove. They later went on to release a documentary titled ‘Dark Secrets: Inside Bohemian Grove’.

Dig into Jack’s work. He has a fine mind and is truly a kind and interesting artist. I hope this will be the beginning of more episodes with Jack. 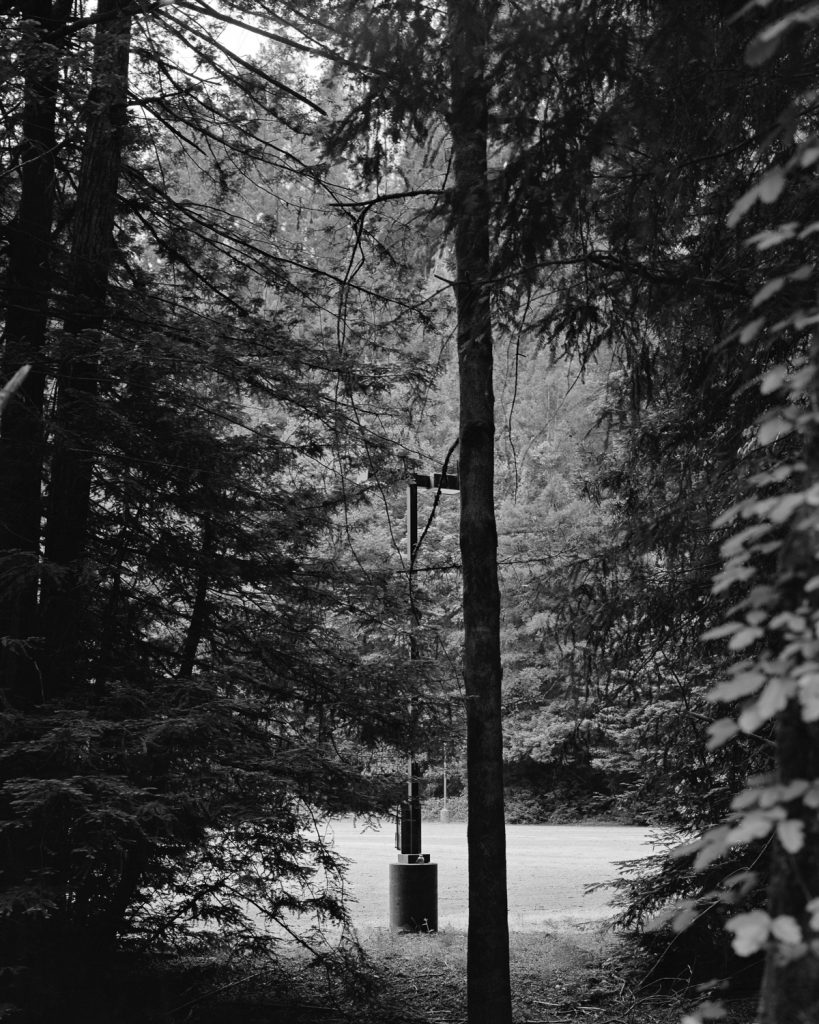 The private carpark of the Grove as seen from a public pathway.