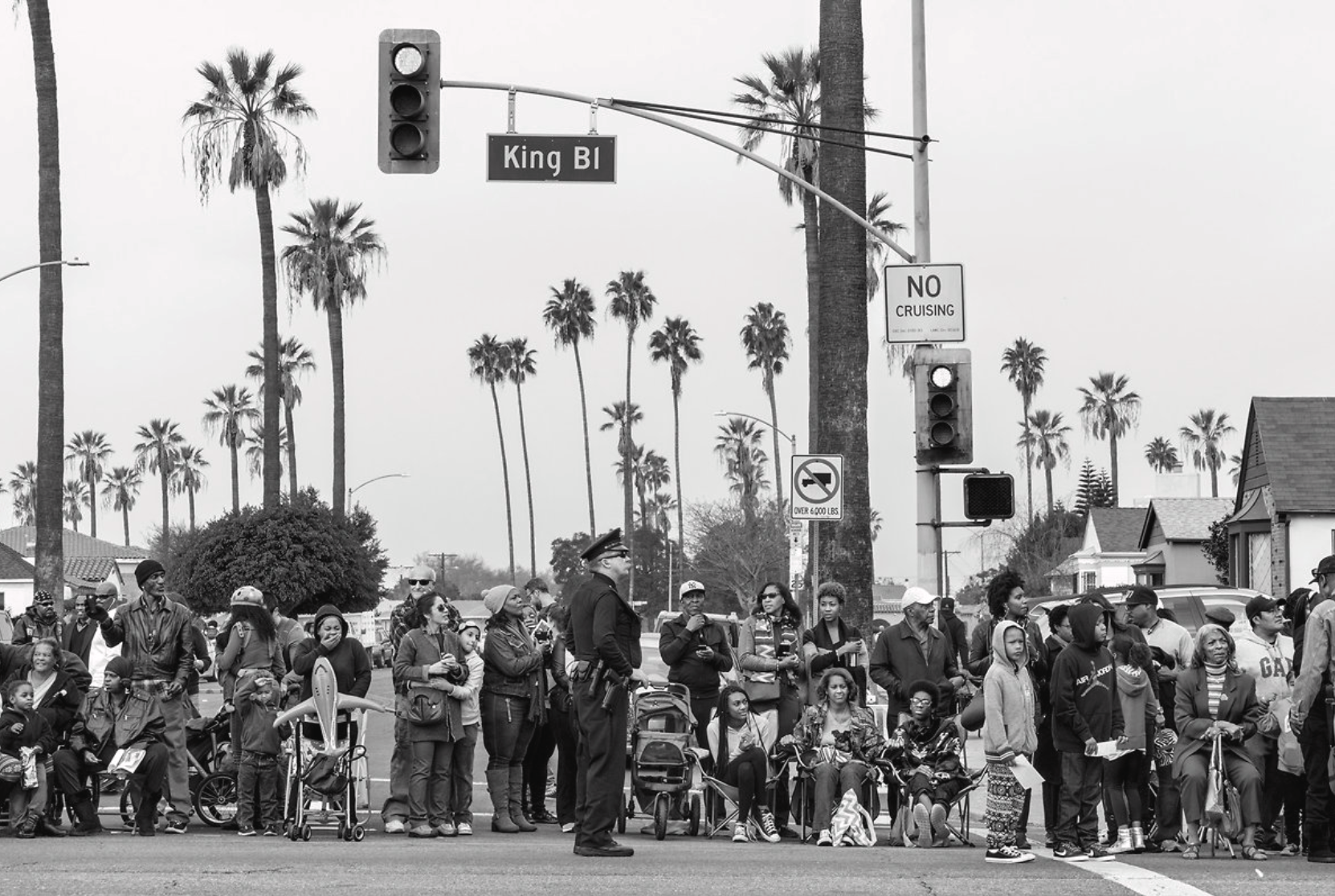 George Georgiou is a British photographer.

Episode 90: I was able to catch up with esteemed photographer George Georgiou about his incredible work. We spoke about a number of different series and books including his last book Americans Parade which is a prescient title given the impending 2020 elections. George has a knack for fielding important events in real time and though his subject changes, his political concerns remain present whether it is work made in Turkey, American, England, Kosovo or Serbia. 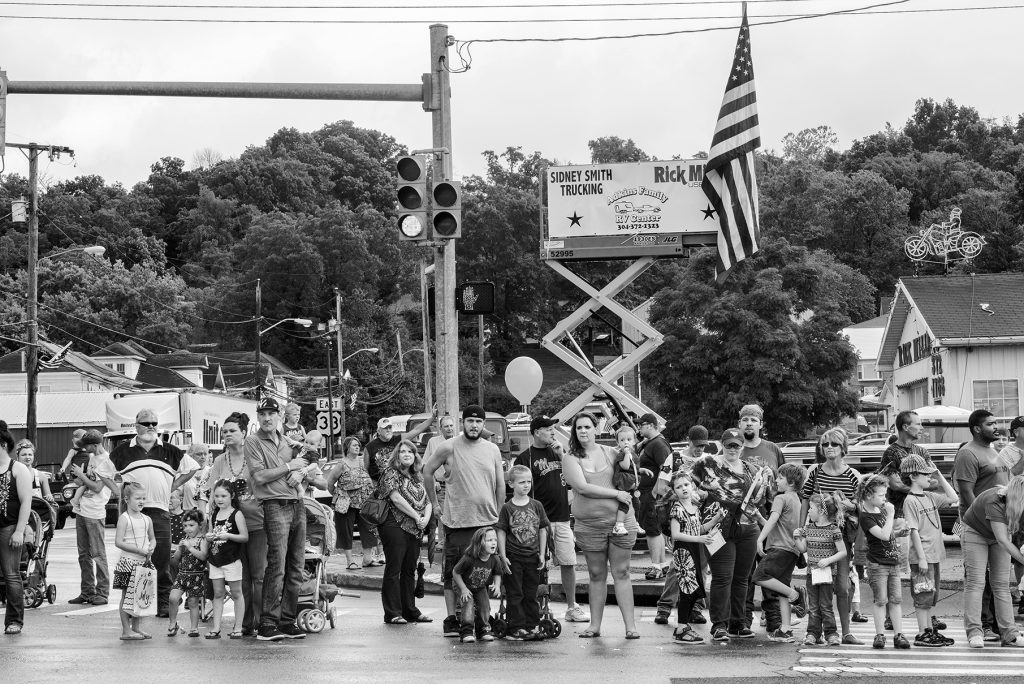 I appreciate photographer’s who are able to take the pulse of a particular political or social condition through their work. In terms of photojournalism, a field whose ethics and difficulties of representation can cause consternation among observers, it is not uncommon to have a larger dialogue about what the value is of the medium of photography itself and how to best situate oneself in the morass of questions concerning its usage. George has several outstanding bodies of work which tap into a number of highly political questions about a place, nation or people. He is able to weave his observations through a number a careful images or series of images that abstract these particular questions in a manner that allows some space to ponder the significance of the moment. 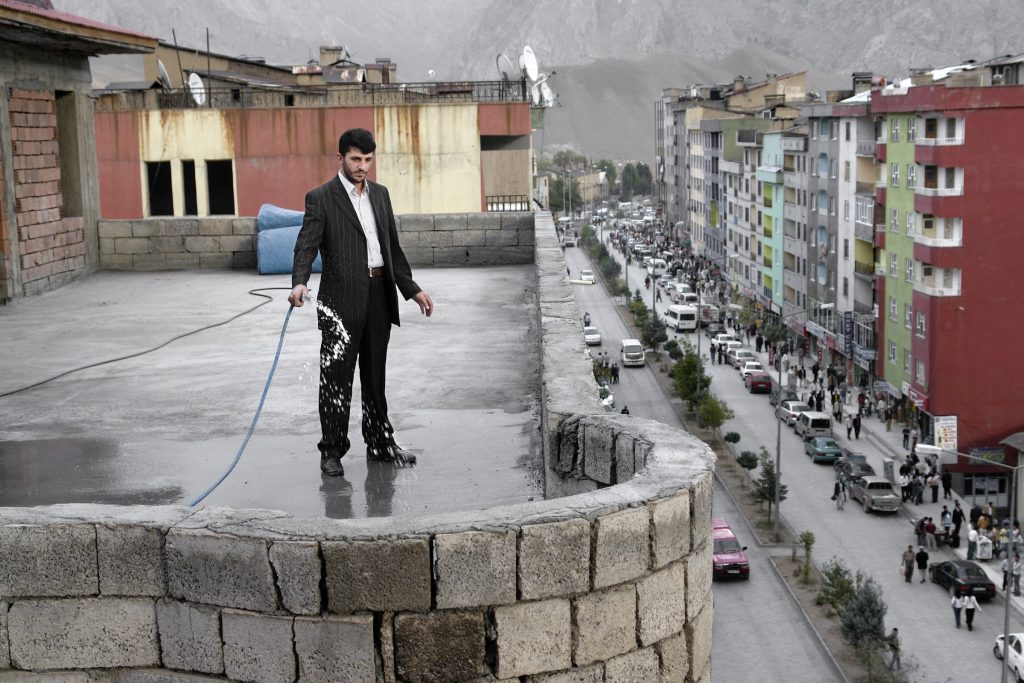 American’s Parade is an incredible example of this. The 2016 and now 2020 elections were a huge cause of anxiety for many Americans and remain so at present. What we see in the images are patriotic and somewhat joyful images of Americans at various annual parades including, but not limited to Fourth of July celebrations. Within the images, we see the fabric of social America through the different people and towns they occupy. As the parades are meant to be celebratory, the atmosphere is charged with a friendly visage, but the work as expected, looks much different when viewing it in October 2020-there are no masks and the gatherings seem peaceful and there is nothing on fire. 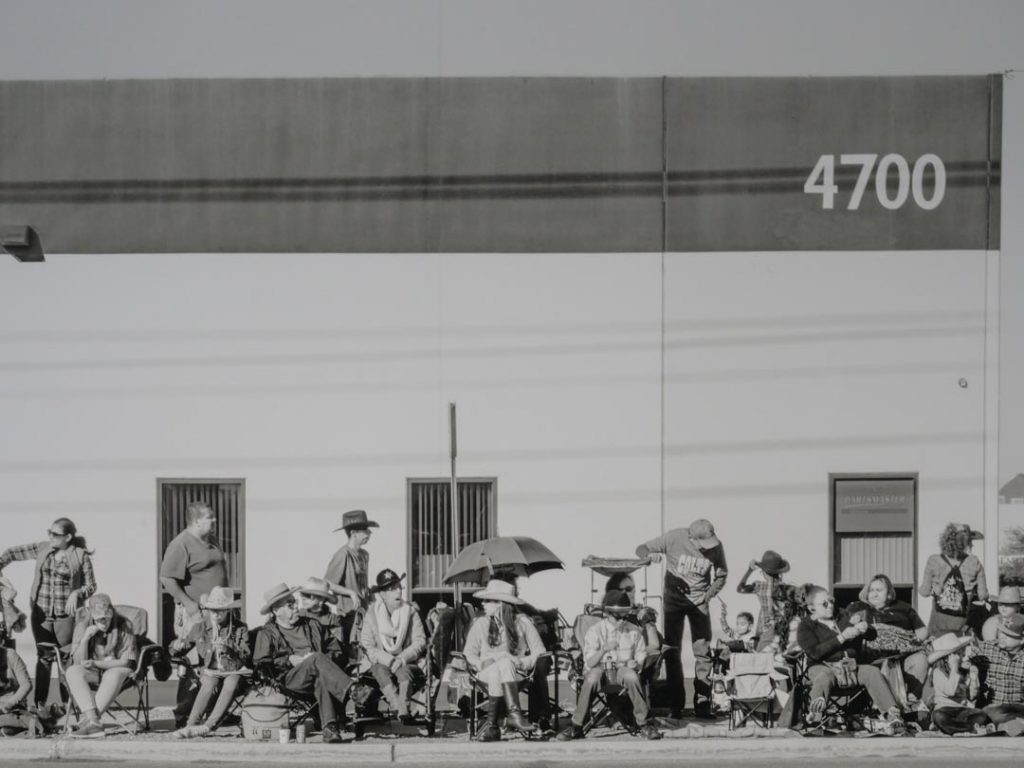 My takeaway from the episode is George’s concern for how he produces both his work and specifically its use in the book format. We spoke a little about self-publishing and he was overly generous in talking about his various bodies of work particularly the work on psychiatric hospitals in Kosovo and Serbia. That work still gives me pause before even typing about it and I am deeply grateful for George’s walking me through it.