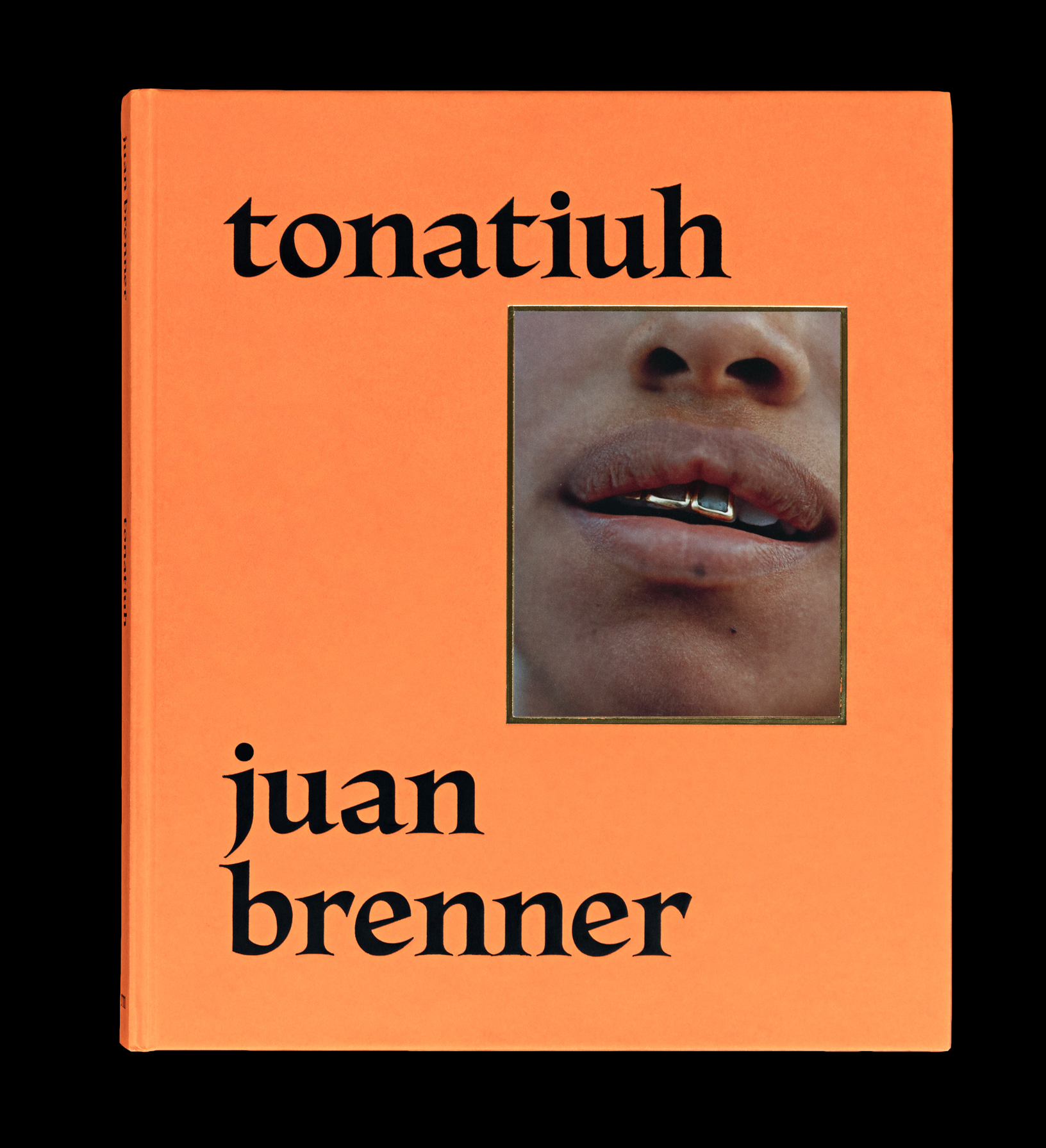 Juan Brenner is a Guatemalan artist.

Episode 97: Editor’s note-this was recorded in two separate sessions a few days apart. You may hear some faint repetition or small disjointedness towards the beginning of the second half of the episode where we restarted the process. 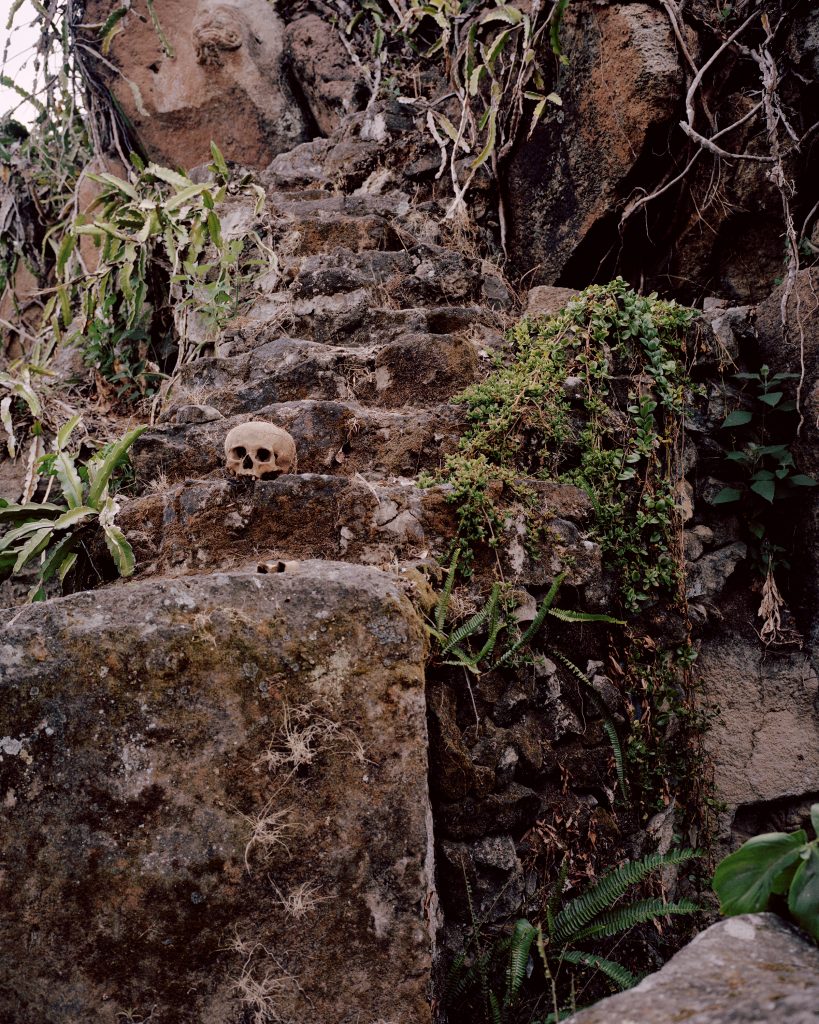 Juan Brenner is an artist based in Guatemala. He has lived abroad and worked in the fashion industry in New York City.  In the episode we speak about his time in New York, his DJ prowess and what it is like to return to Guatemala. We speak widely about his incredible book Tonatiuh. 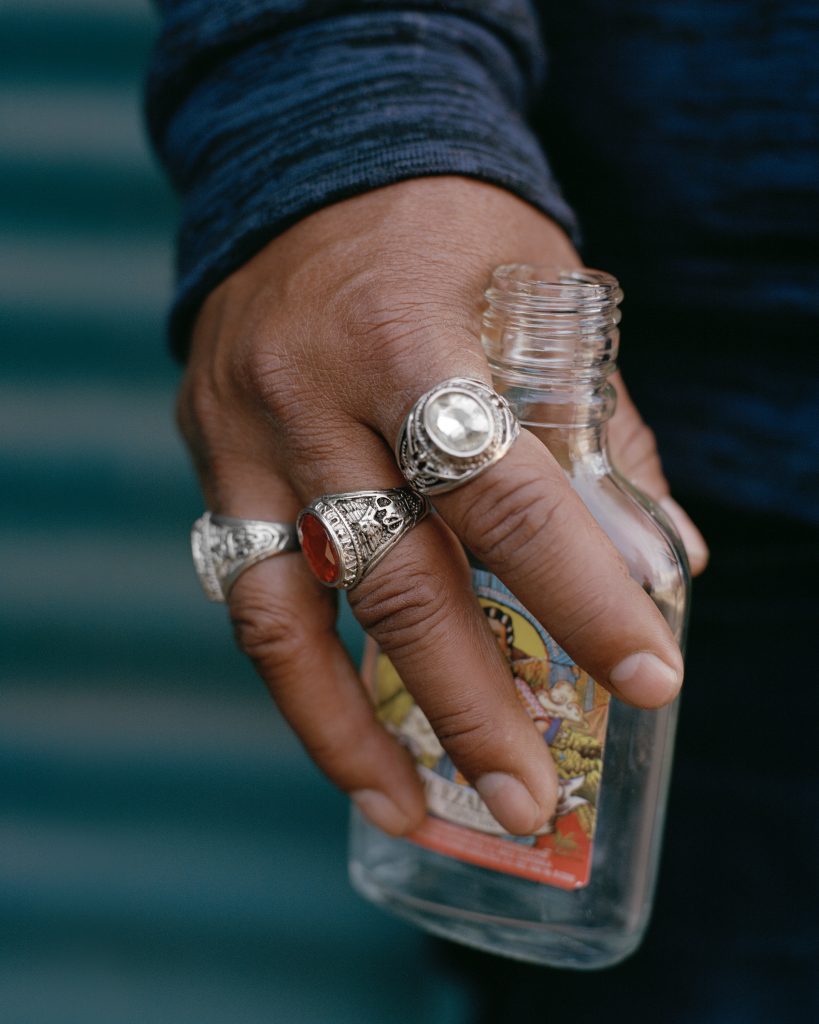 I remember that I kept seeing the cover of Tonatiuh online in 2019. The cover is very attractive and we both have a preference for a particular colour of orange. This book as you will see below also possibly attracted Beyoncé or at least her production scout. Perhaps its a coincidence… 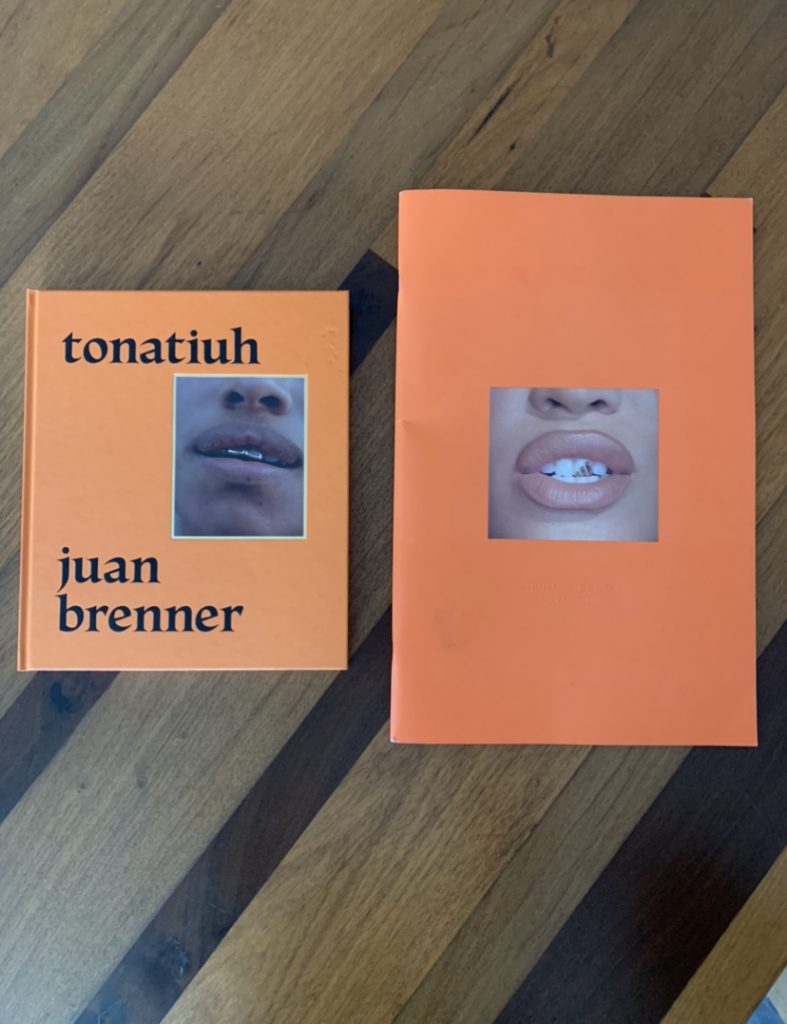 What can we say….imitation…flattery…etc. You have to admit that Tonatiuh has one of the most eye-popping and attractive covers. Its hard not to have seen it in 2019. 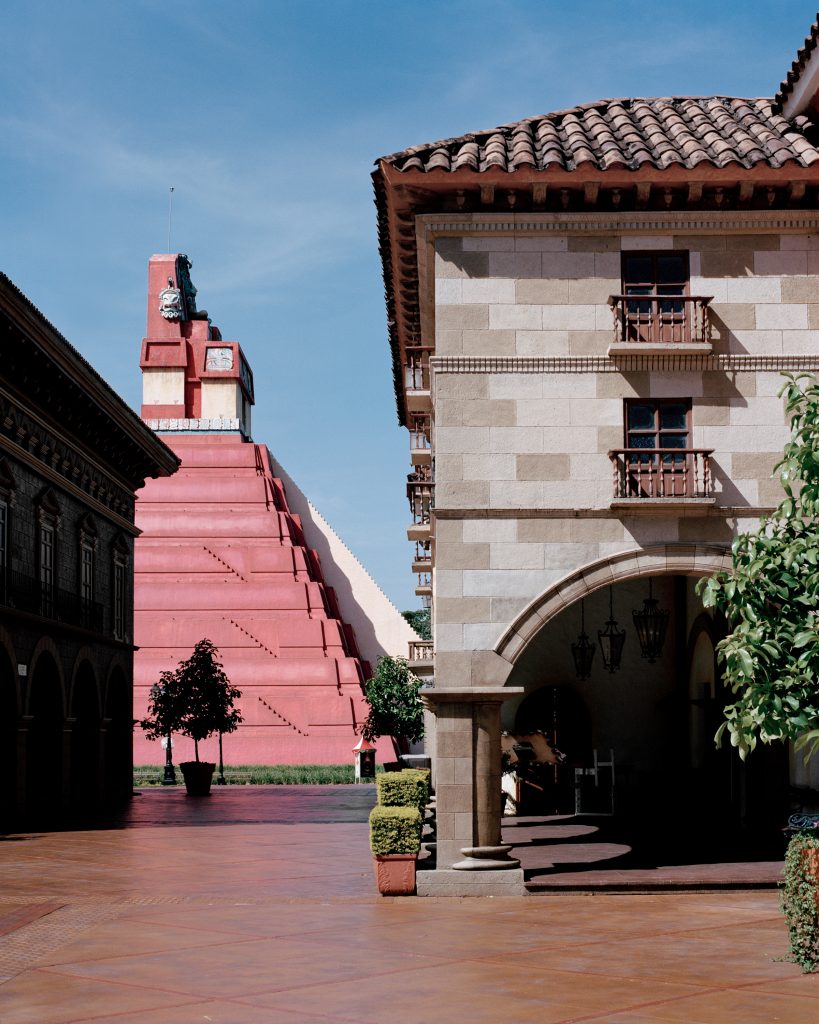 Tonatiuh, apart from the grand realization of the cover is an incredibly deep and astute book of observations about colonial history, Mayan culture and contemporary borders and Latin American economics. Juan’s unerring eye and his interest in Guatemalan history make the book feel as though it is half research-based and half visual consideration. I mention this because of the information at the back of the book which goes into detail both anecdotal and historical about the images inside and the aims the book presents. 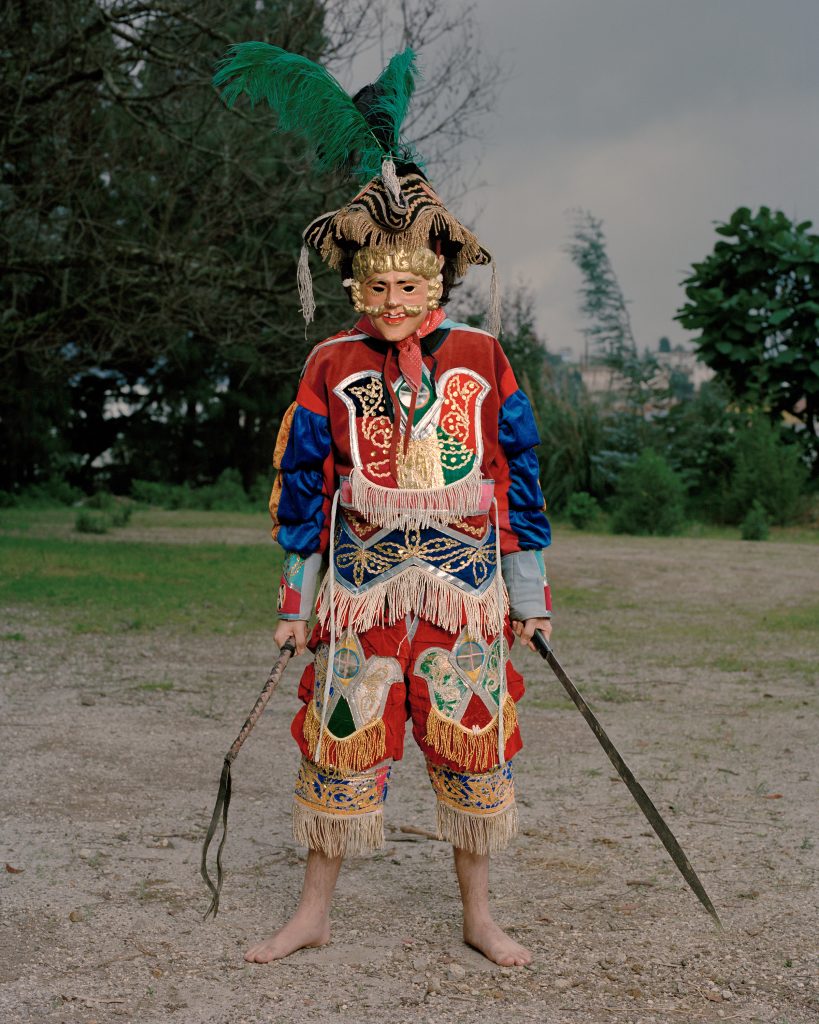 Juan’s ability to speak on these matters in general terms is of course added by the weight of the images themselves, which we speak about page by page. I find it extremely important with a book like a Tonatiuh that space be given, from the author’s perspective, to annunciate on single images as well as what I refer to as sweeps and runs during the sequencing. These are editorial moves that are little spoken about and Juan takes great care to alliterate the deeper meaning in these passages within the book and the episode. 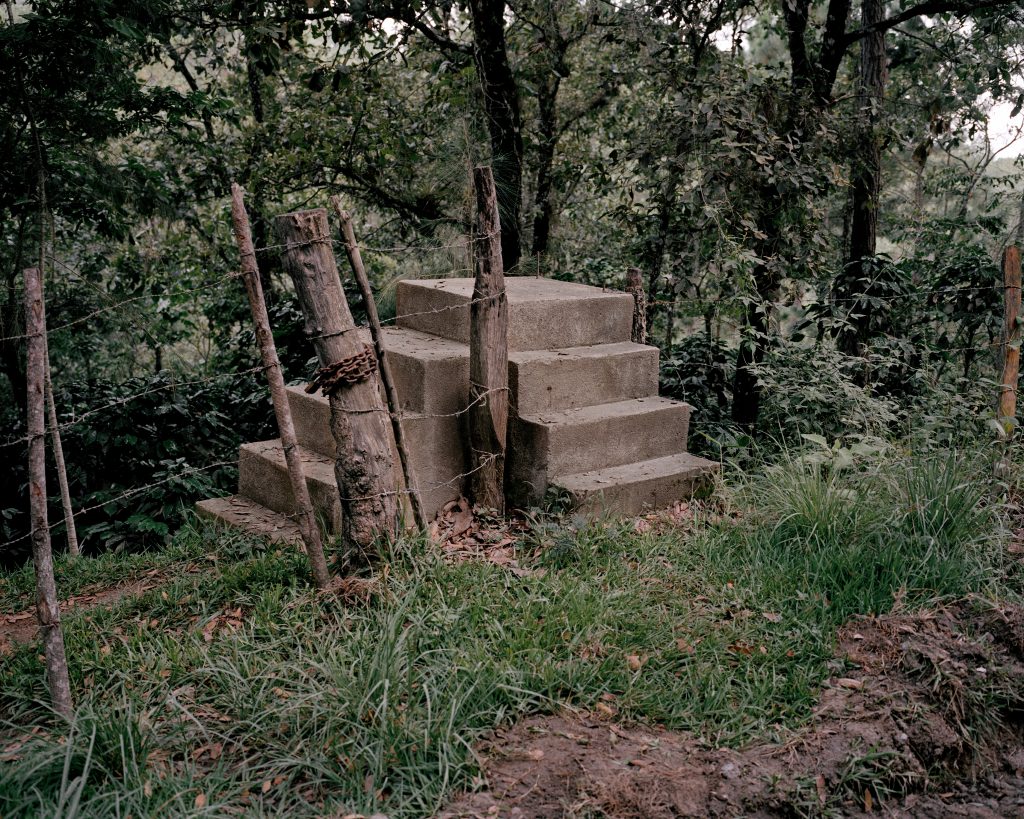 On top of this, each and every frame is composed of a great image that could stand alone. I think of these single explosive images within a larger order as bangers. They carry the weight of successive impact and lend credence to a book in their uniform strength. When used in repetition, they show the caliber of the artist and his or her abilities. At points it can be overwhelming, but more in the sense of acknowledging the prodigious ability of the author. 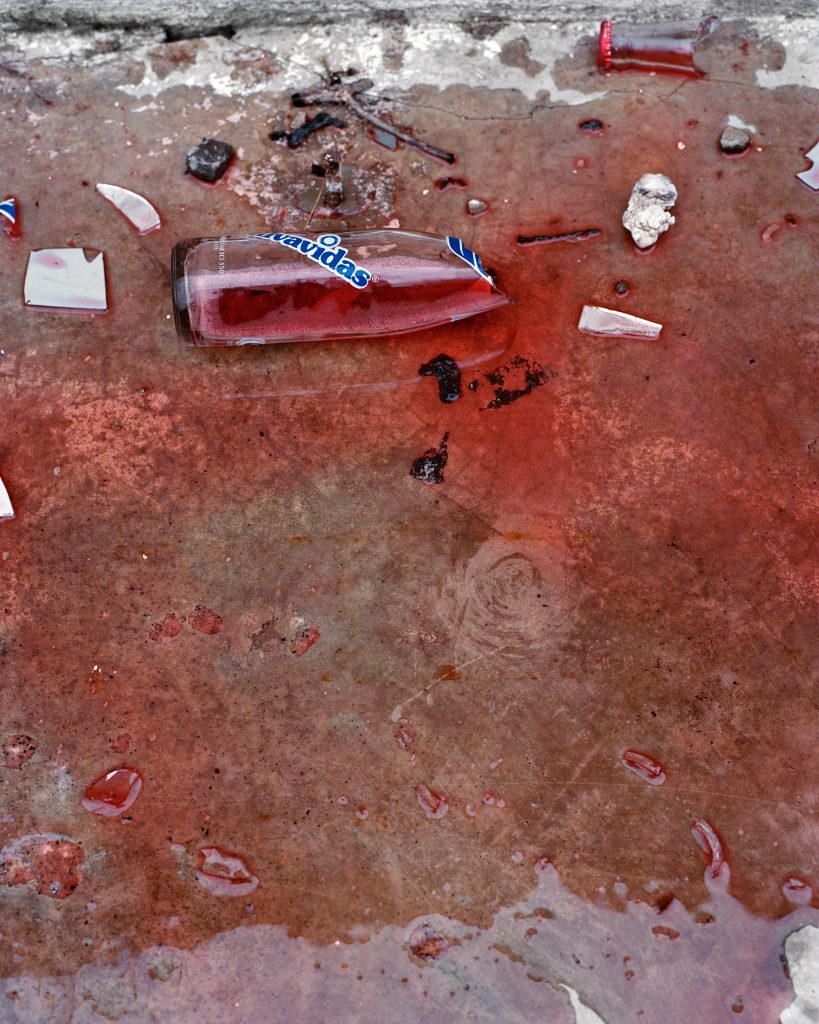 My takeaway from this recording is Juan’s incredible intelligence and ability. I felt very comfortable speaking with Juan and I feel as though we both have shared similar histories in our pursuits of both music and photography. There was something natural about the conversation. It was not forced and it was deep. I really cannot emphasise enough the importance of Tonatiuh and Juan’s general practice. 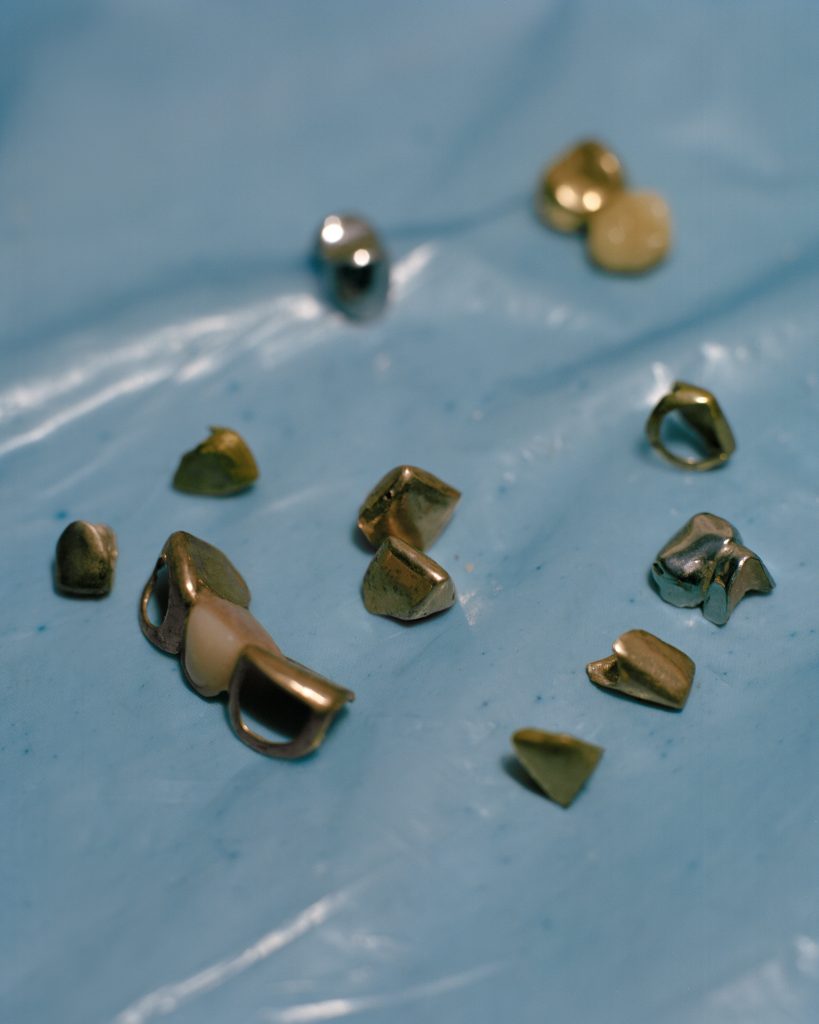 I would also like to send a thank you not only to Juan, but also to the Team at Editorial RM, particularly Lea Tyrallová for helping to organise this episode. 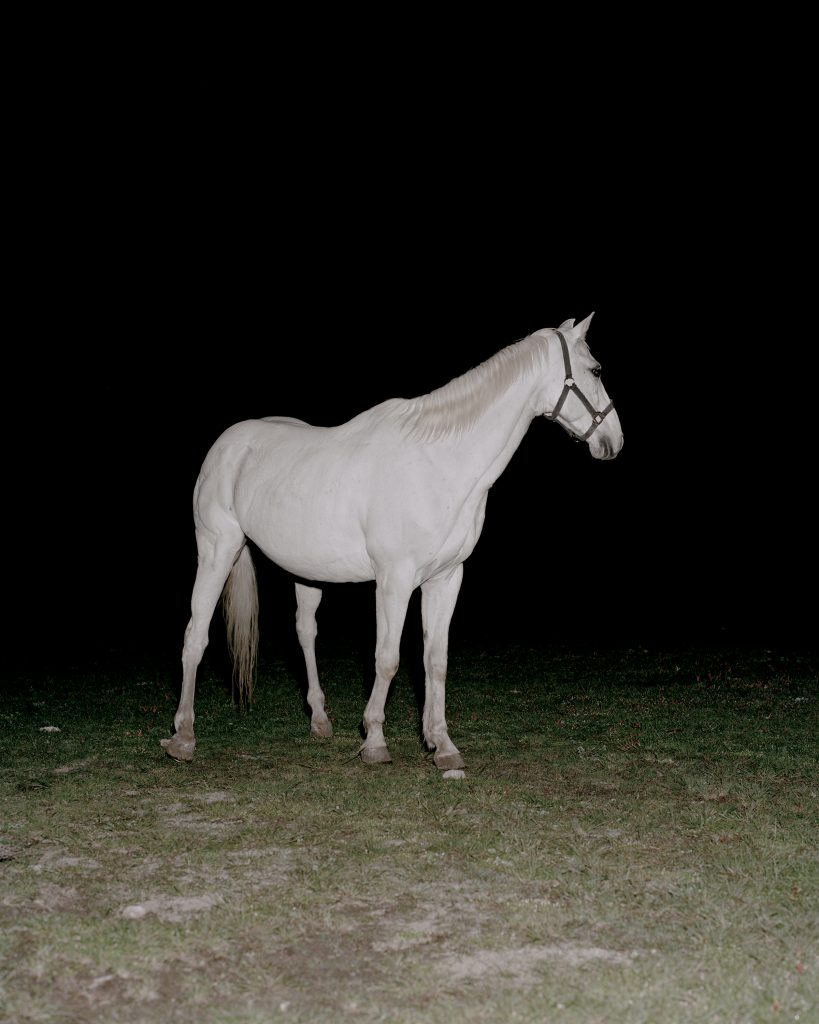