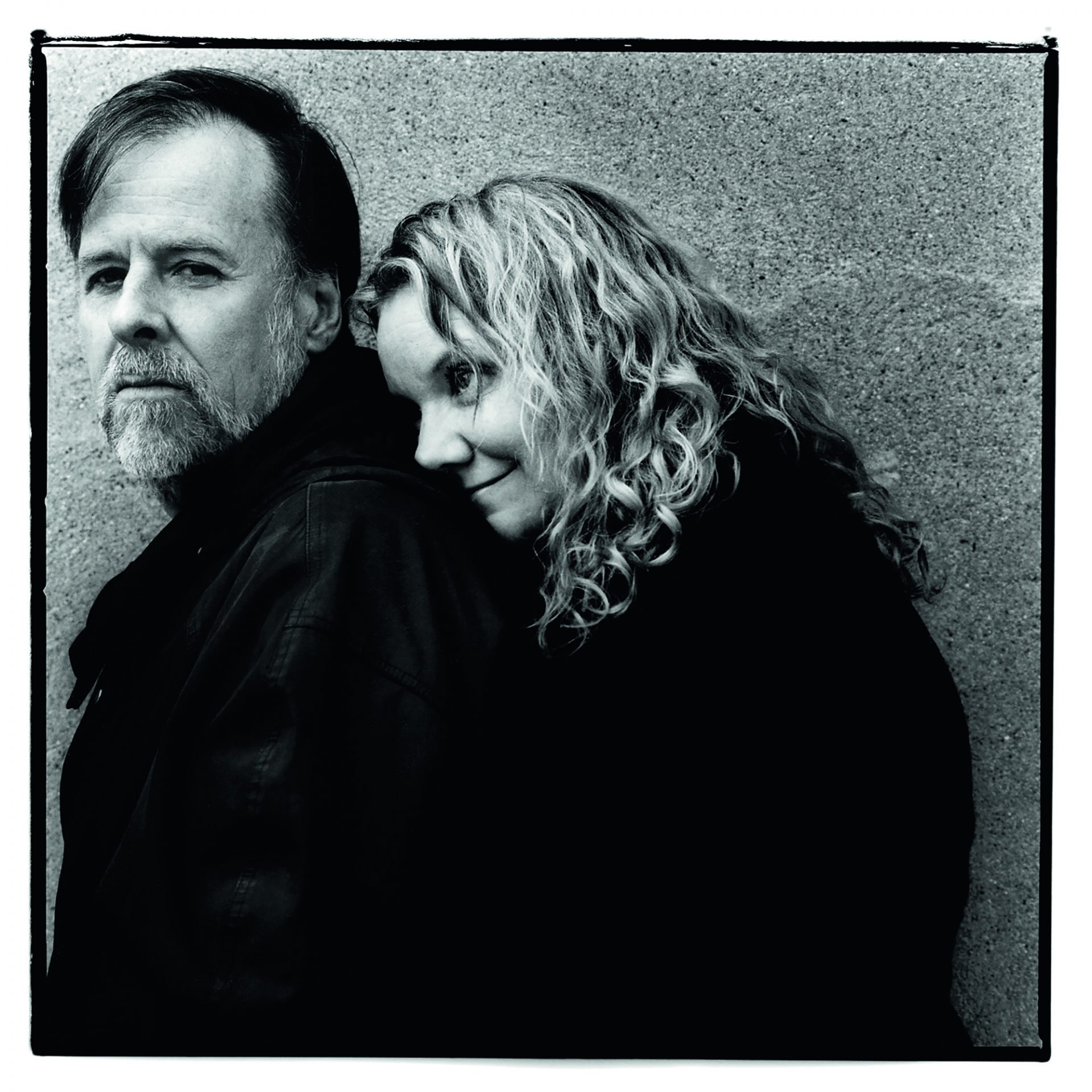 Episode 106: If you are at all interested in the artistry of color photography and its application to the documentary or street traditions, you will no doubt be clued up to the intense efforts of Alex and Rebecca Norris Webb. The duo, who are indeed a couple, have produced some fo the finest work in the field over the last few decades. 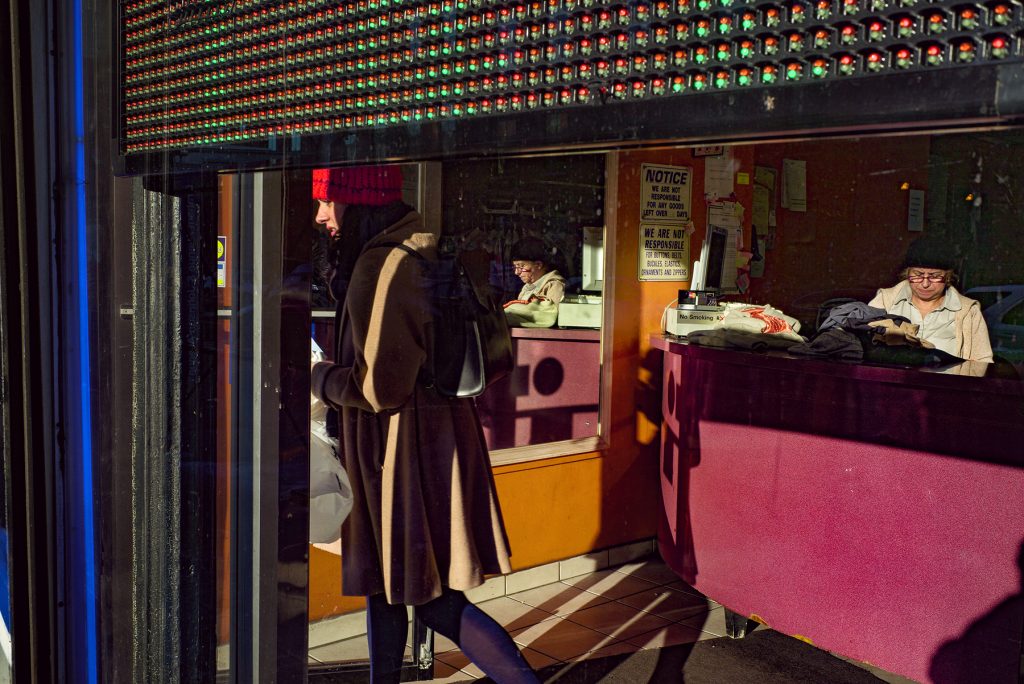 Their work oscillates between the poetry of photographic flow and the scrutable effort to concede value towards building a story/narrative that reflects the concern of their subjects. Whether that work is in Cuba, Brooklyn or Indiana is not important, what is important is the sense of urgency that applies to their work and the technical ability to see complex arrangements of social life and the technical excellence to carry out their vision. 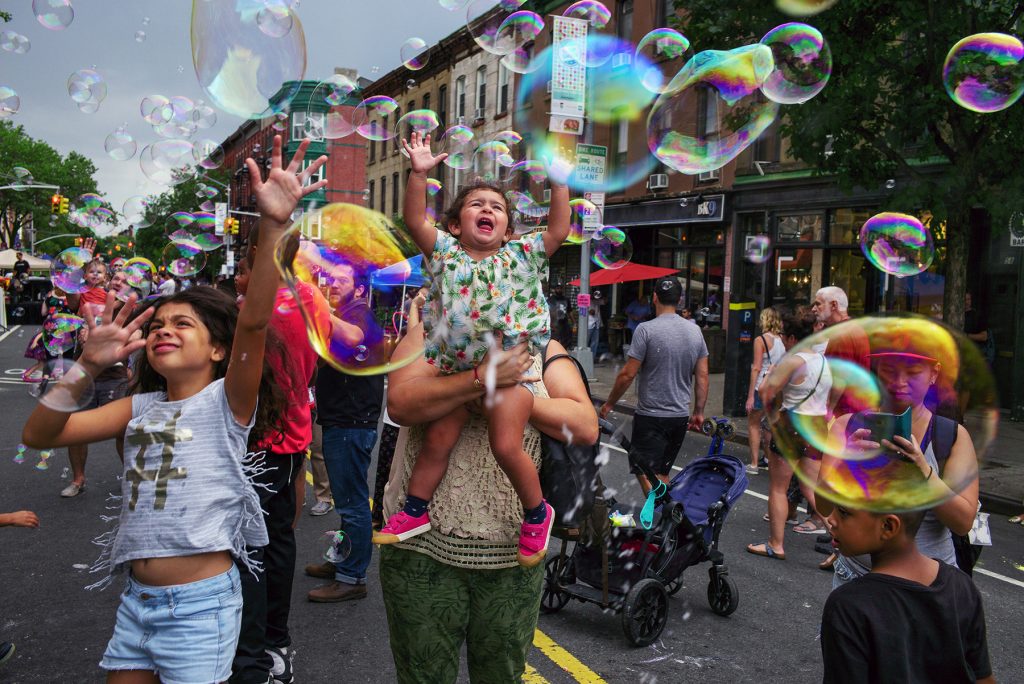 I caught up with the Alex and Rebecca to speak about their work on Brooklyn. Their  book Brooklyn The City Within published by Aperture is also an exhibition currently held at  The Museum of the City of New York. The work is focussed on the team’s local home base and is a reflection on the years the couple has spent there. In some ways, it is a swan song to place as the couple are in the throes of moving from the city to quieter climes. The poetry of Rebecca’s photographs with her concentration on green spaces are a brilliant counter balance to Alex’s naturally saturated and contrasty urban examinations of the neighbourhood and its changing facade. 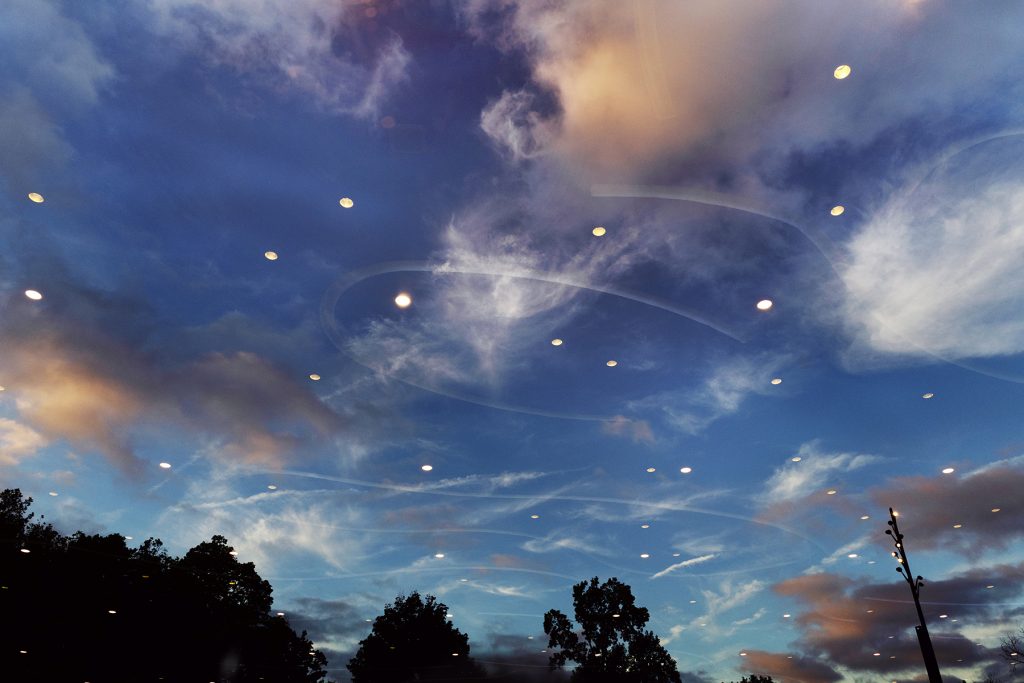 I spoke to the couple about their Brooklyn work, but also about Rebecca’s upcoming book Night Calls published by Radius Books (pre-order linked in title) about her father and what it is like to return to one’s origins. The book is based on Rebecca’s return to her home county in Rush County, Indiana in which she examines the life of her 99 year old father’s occupation as a community doctor through the lens of her homecoming and the inevitable cascade of memories that this enables. The impetus of the project was a reflection on W. Eugene Smith’s famous Life Magazine article Country Doctor. The book will be available in December. 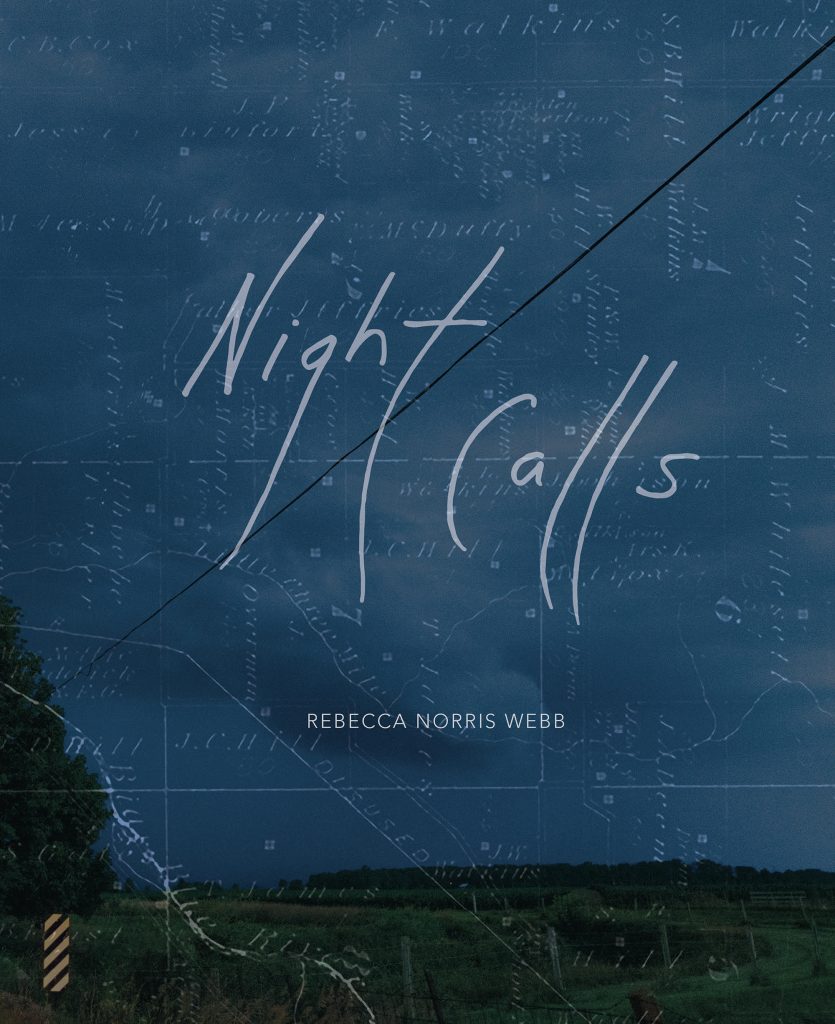 Throughout our conversation, I sensed a very concentrated and elaborate cadence in which we discussed the projects. With more than two people and the audio-only quality of these conversations, it can sometimes be a challenge to have all three voices express their points of view. With the Norris Webbs, it was calm and there was room for everyone to elaborate their positions which made my job much easier and enjoyable. I hope to catch the duo again in the future on their next release, which I am sure will not be long off given the team’s prodigious output.