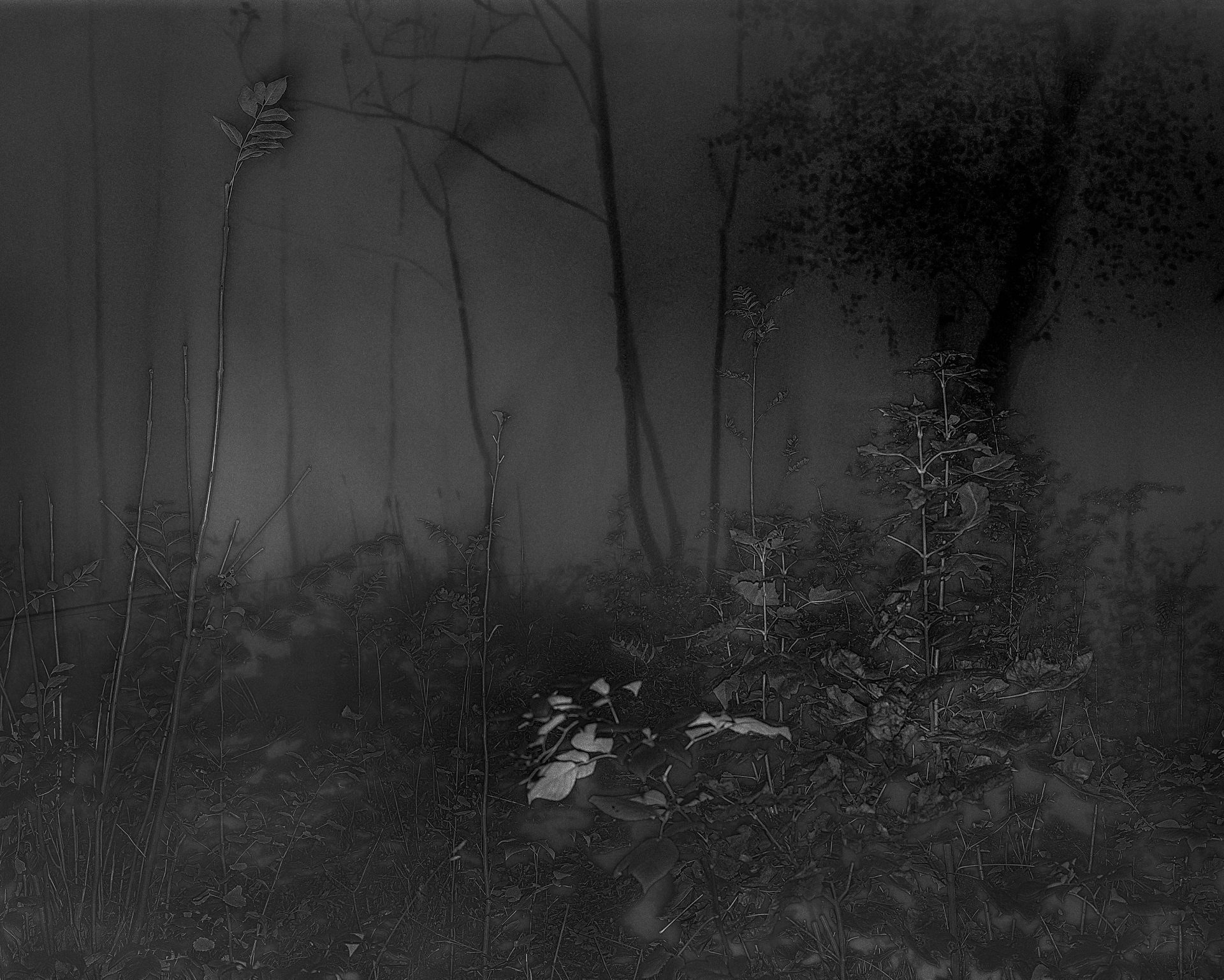 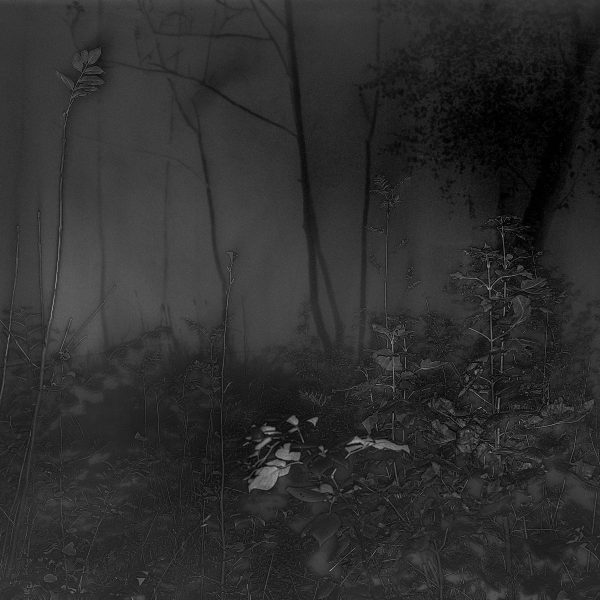 Ronny Rønning is a Norwegian artist

Episode 288: Ronny Rønning is a Norwegian artist whose new book Interregnum explores a vast parallel world that is at once nebulous and intriguing. His book Interregnum has been published by the legendary publisher Journal. 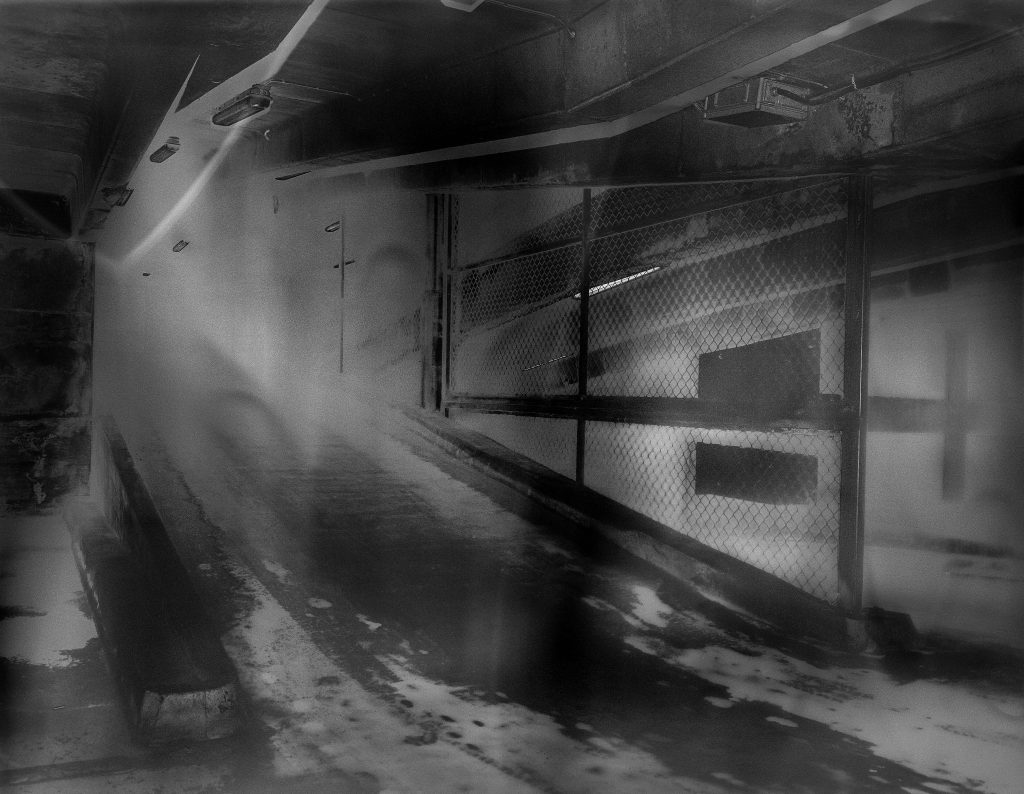 I caught up with Ronny after seeing his incredibly alluring book Interregnum posted on social media. I had not been overly familiar with his work previously but felt quite taken with the few images that I saw on a post. The photographs looked dark, atmospheric, and brooding. I could not tell what the work was about but felt somehow that I could have been observing the remnants of the last flooded seed bank at the end of the world, a place of hope crushed by the despair of knowing that everything was futile and that somehow, the earth, or the charred black cindered remains of it, were no longer able to provide for the few survivors left after some sort of cataclysm undefined. 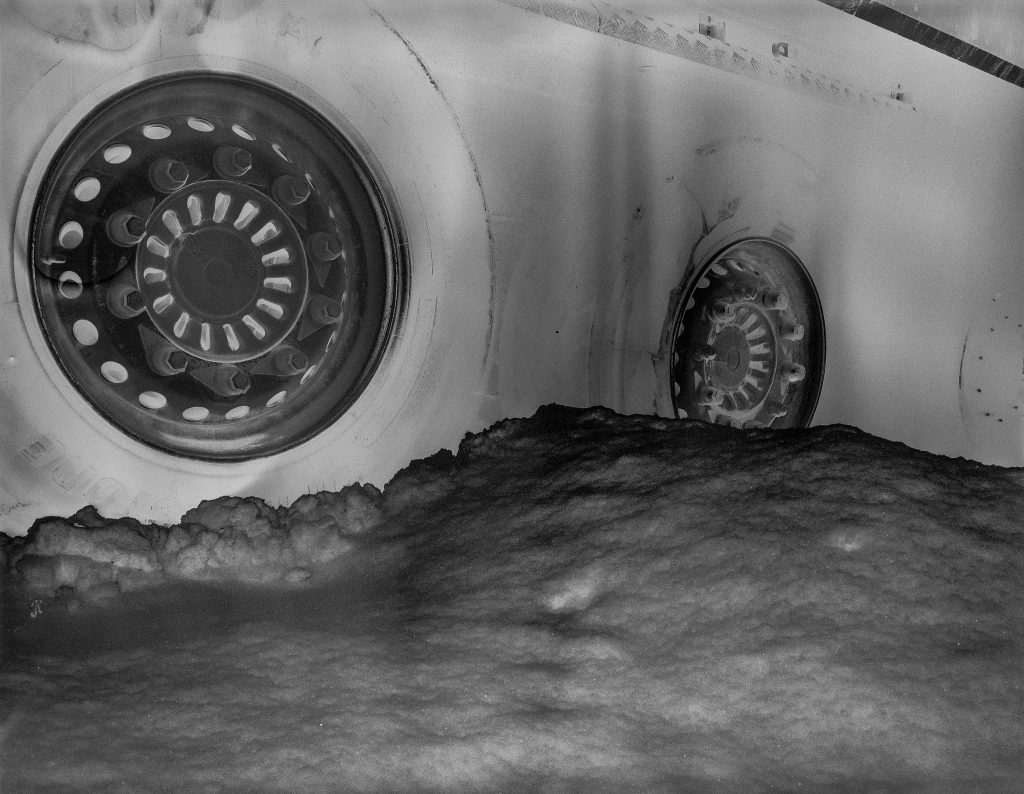 Throughout the conversation, Ronny and I spoke about his work and the ideas that form it. We spoke about his book Soria Moria, another incredible if a different book that explores the notion of refugee migration in Northern Europe. That book, also published by Journal is a beautifully concerned effort that brings Ronny’s day job into his photographic work. I won’t speak much on that as we cover it in the episode. 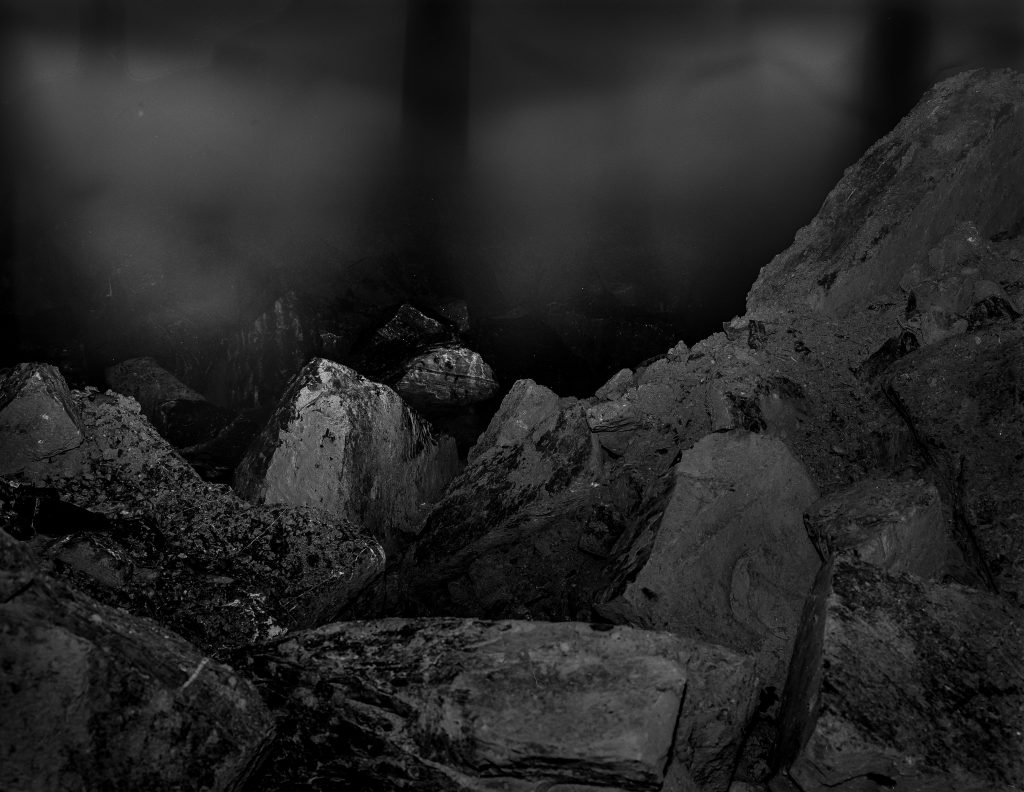 Between Interregnum and Soria Moria, the themes of displacement and landscape become clear. In one book, the very real world of geopolitics collide with the human lives that are caught in the middle of global conflict and the resulting fallout. In the newer book, the theme of displacement is psychological and the images hold a subjective point of entropy in which the imagined protagonist is forced to reconcile with what could be ascribed as the bleak aftermath of a dystopian event. Both books ask the viewer to consider the political realities and concerns of the present, but each book is a variation on the future potential of our chaotic world. Please tune in! Ronny is a quality human with an amazing vision.