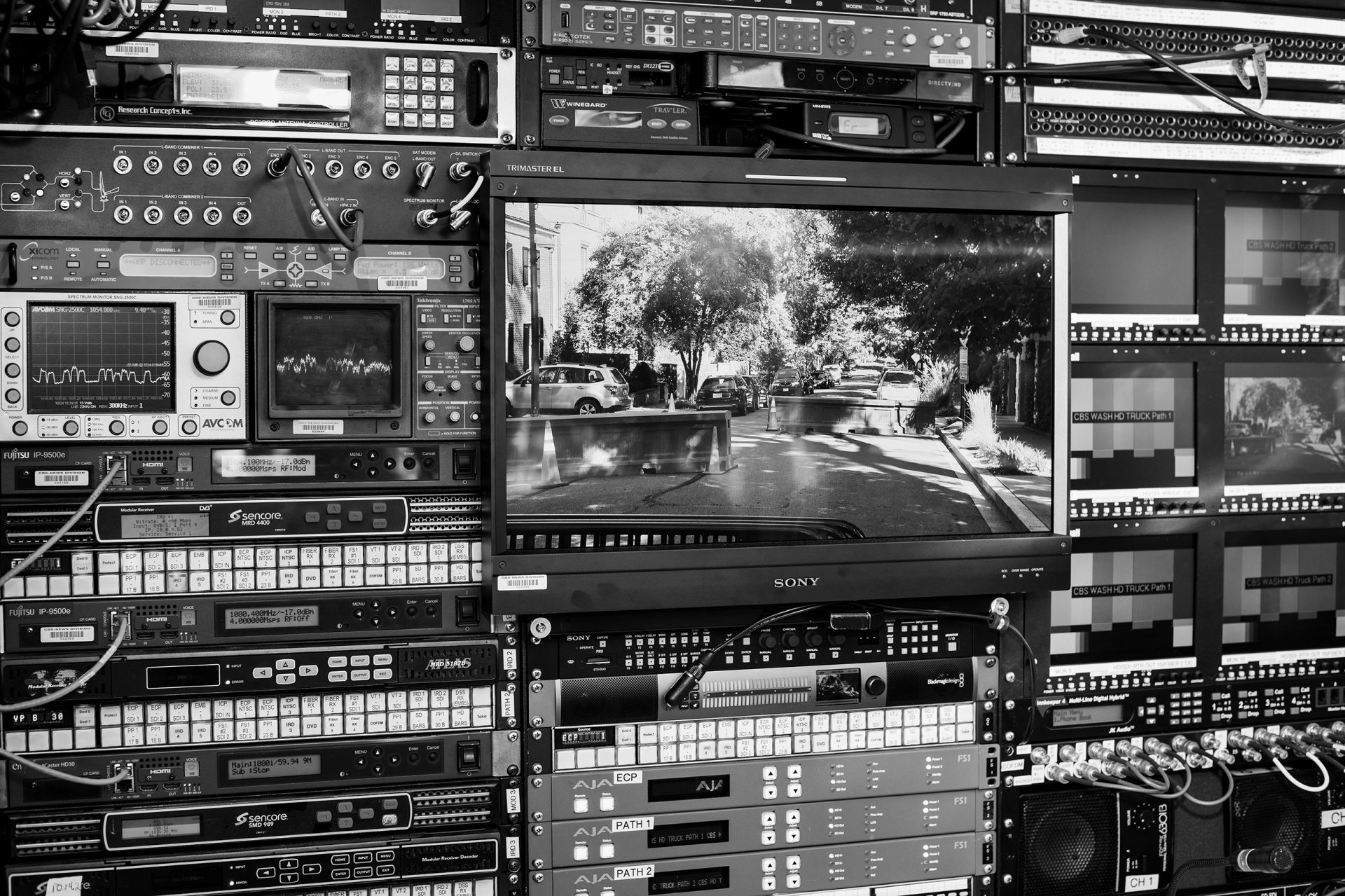 Mike Osborne is an American artist.

Episode 107: It somehow feels fitting to be publishing this episode today, the day after the count has estimated Joe Biden’s control of the electoral college vote. Mike Osborne‘s incredible Federal Triangle published by Gnomic Book feels like an apt political investigation for the times we live in. Our discussion though recorded months ago, still feels deeply intriguing. 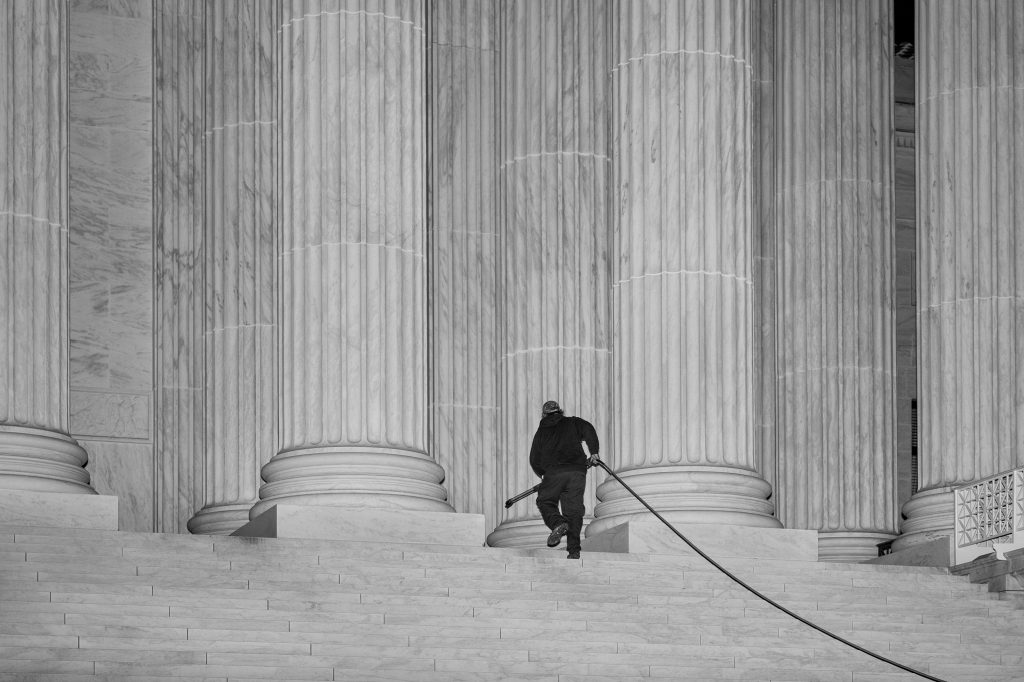 Federal Triangle is an investigation of an approximation of political theatre played out through Osborne’s photographs of the Federal Triangle; an area of Washington D.C. in which American political activity occurs. In the images, Osborne’s presence is felt through his ghostly absence. He photographs from afar often recalling surveillance photography. However, the normative state-sponsored script is instead reversed as he photographs politicians and their environment begging questions about power dynamics and the governance of images. Osborne’s transgressive vision challenges the surveillance state in pursuit of artistic expression and considers contemporary society and its proclivities towards political experience, action and dissemination. 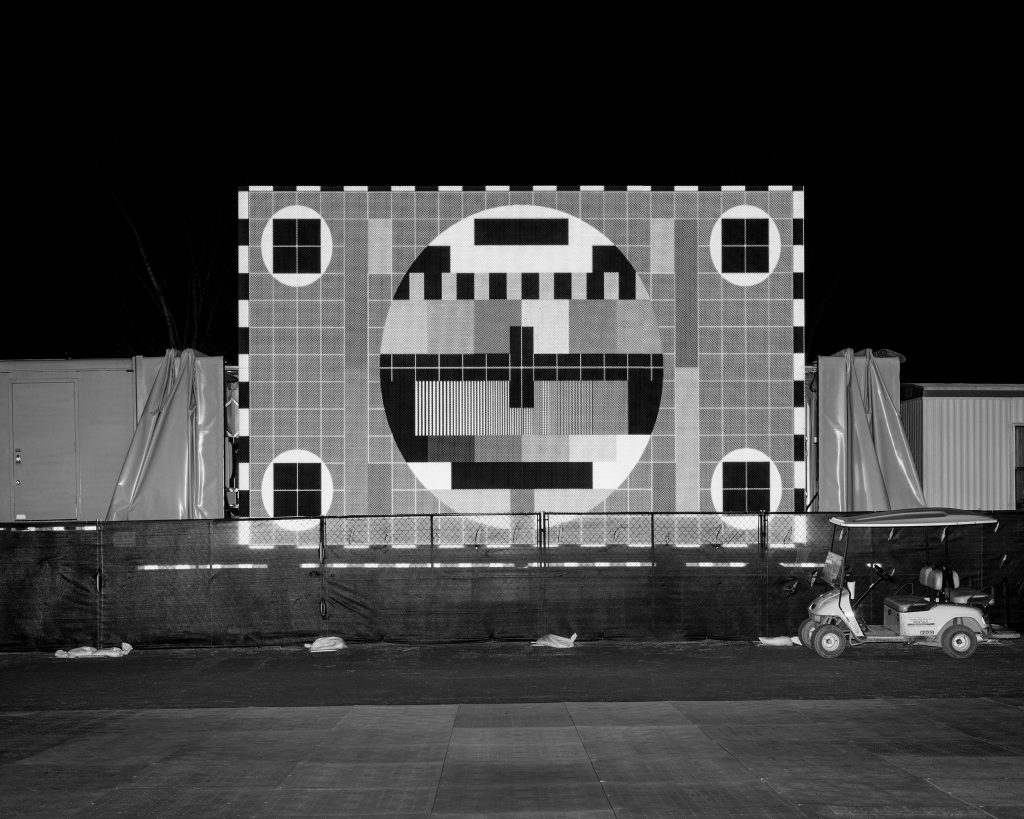 Within the beautifully designed book, there a number of Real politicians such as Nancy Pelosi, Sean Spicer and Steve Bannon photographed and placed throughout the pages with supplemental images of crowds gathering on various governmental steps. Its these images in particular which play towards the fantasy of political theatre as one searches for familiar political faces. It is almost as if one begins to imagine that they recognize key players of the last four years of political activity, noting their uncanny visage as with Spicer and his bizarre departure from the political life as White House Press Secretary to his momentary flirtation with a dance career on Dancing With the Stars. 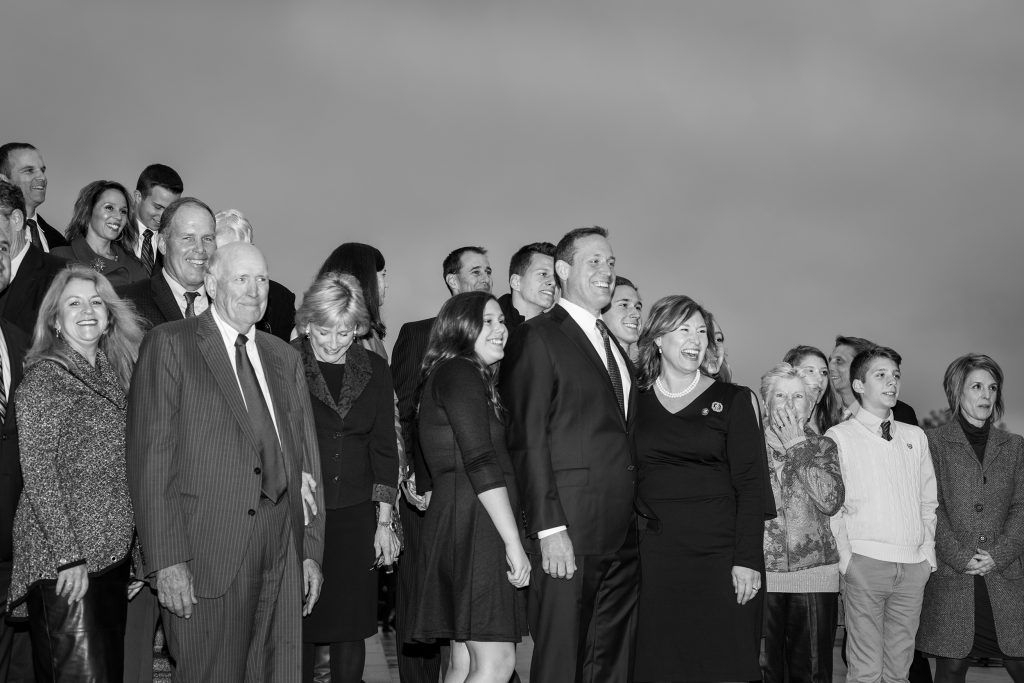 In our conversation, we wonder through Mike’s photographs and muse over who is in frame and who is not and how architecture and surveillance imagery play into his work. There are great anecdotes about how he achieved certain images and there are a few chuckles about Spicer & co. I have to admit, Federal Triangle is about as perfect a book about political matters as I have held in years. The emphasis on the difficulty of making images like this should not be understated. The fact that the images are elegantly composed and feature the subjects they do are testament to Mike’s perseverance. 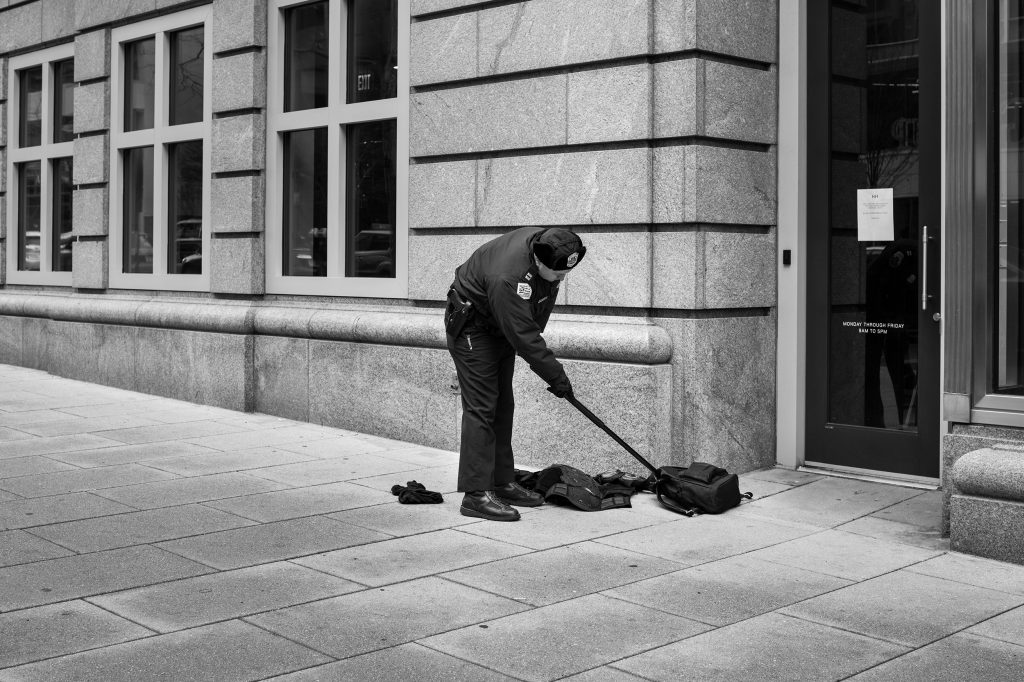 Finally, it would be remiss of me not to mention the cover of the book, which is simply put, superb. The design and fore-thinking of its production should be duly noted.