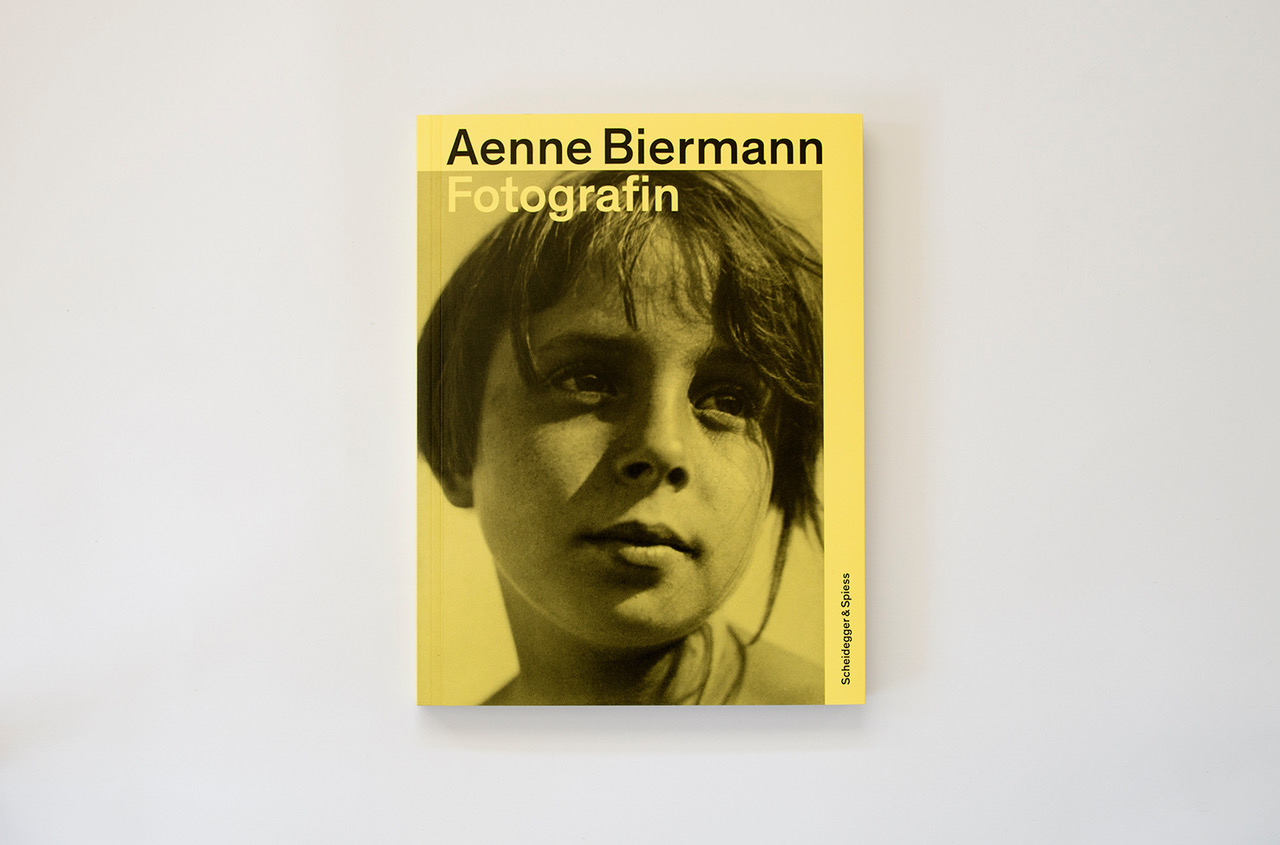 This is a long episode in which I discuss the year and review the books that I personally found inspiring.

Episode 129: This episode is a partial reflection on the year and more importantly a long monologue about the photobooks of the year that I enjoyed. It was recorded without notes and without cuts. The full version will only be available to subscribers to Nearest Truth premium. 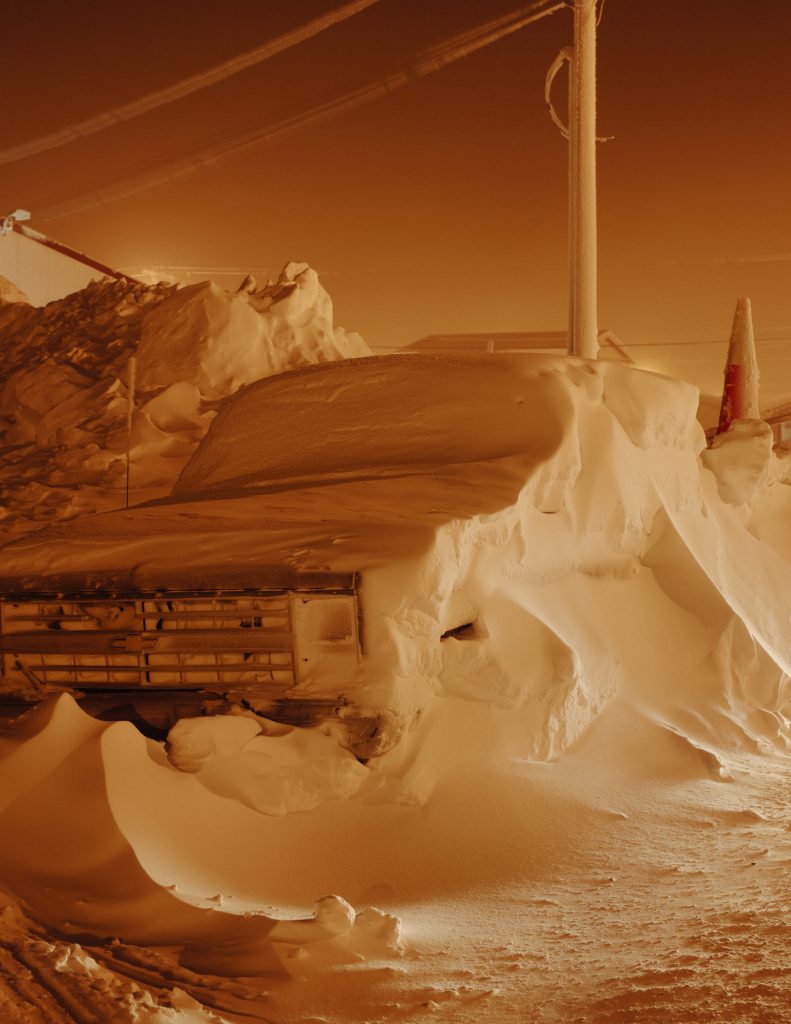 I decided to consider this audio version as a new way in which I could contribute a different list than normal. I wanted to outline the books of the year that I deeply believed in. I go through reason whay I have chosen what I have as I think there is some fair criticism of a few of the titles, though I still consider them ultimately important to my own education. One such example of this is the Michael Schmidt catalogue published by Walther Konig books- a title that I had expected to find more joy in, but found it a bit lacking. That being said, I cover it because seeing his maquettes was incredibly important for me as an avid fan. 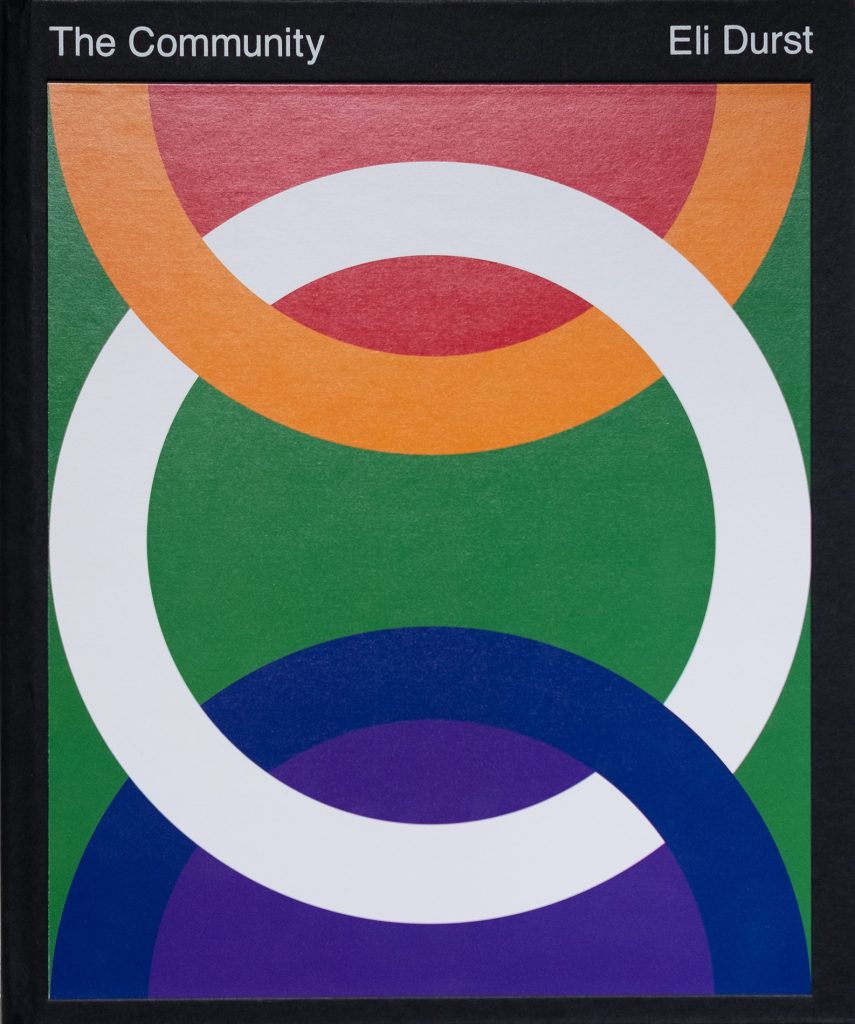 This list differs from other lists that I have submitted this year in as much as this list is really about my own interests. There is no particular diplomacy to this list. For other lists, such as the list that I have put out on American Suburb X or photobookstore.co.uk, I had taken a more rounded approach to books that I thought were worthy of the the mantel of “best of” etc., but might not have been something that affected me on an interior level. 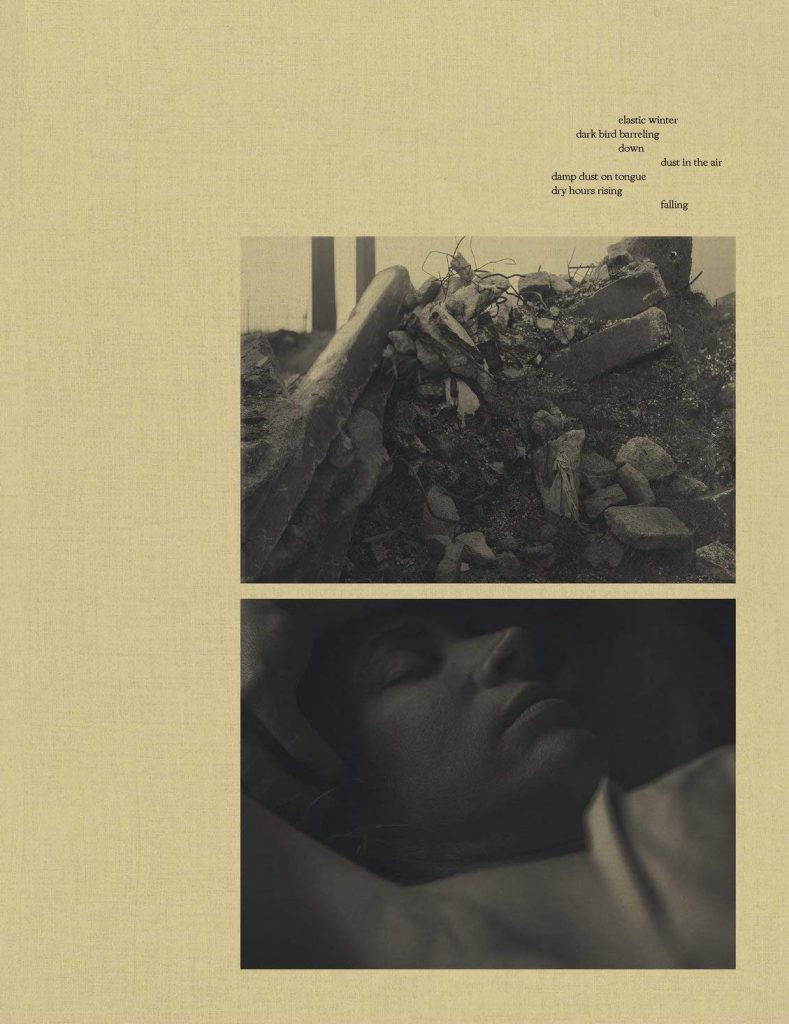 So herein, my list is incredibly personal as to what I am finding personally inspiring without consideration to race, gender and a more rounded distribution of titles from a wider remit of publishers. Therefore, you will note some discrepancies. Some publishers appear more than others because they produce books that I tend to gravitate to such as Chose Commune, MACK, Stanley/Barker and Loose Joints. On the note of Loose Joints, this is the first year that I have had more insight into their productions. Lewis and Sarah have been kind in sending titles and artists to speak with such as Mark McKnight whose Heaven is a Prison is one of the finest titles along with Mårten Lange’s Ghost Witness. 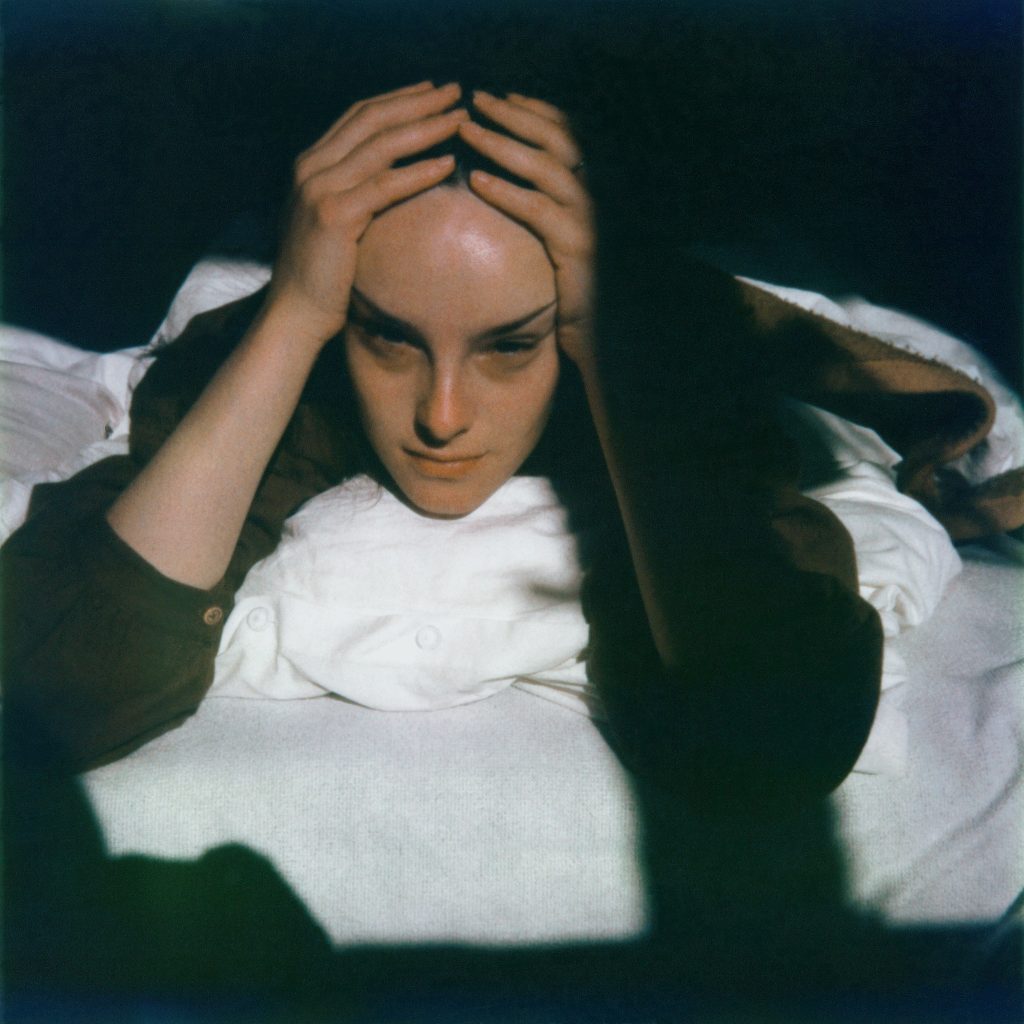 Most of the episode is devoted to the books, but I also speak a little bit about the year in review and what a difficult year it has been with the pandemic and the death of George Floyd and the results of civic strife in America. Everything feels like an inescapable time warp. I launched Nearest Truth in May and it feels like years ago. I have had a great time doing this project and without the help of donations and subscribers, my own year would have been untenable. I want to express a huge thank you to all of the artists, publishers, curators, musicians and collectors who have helped with their time and their conversations. I am hoping to take this forward in 2021 in similar ways, but will be adding more to the subscriber side of the site. I will also likely aim to produce three episodes per week. 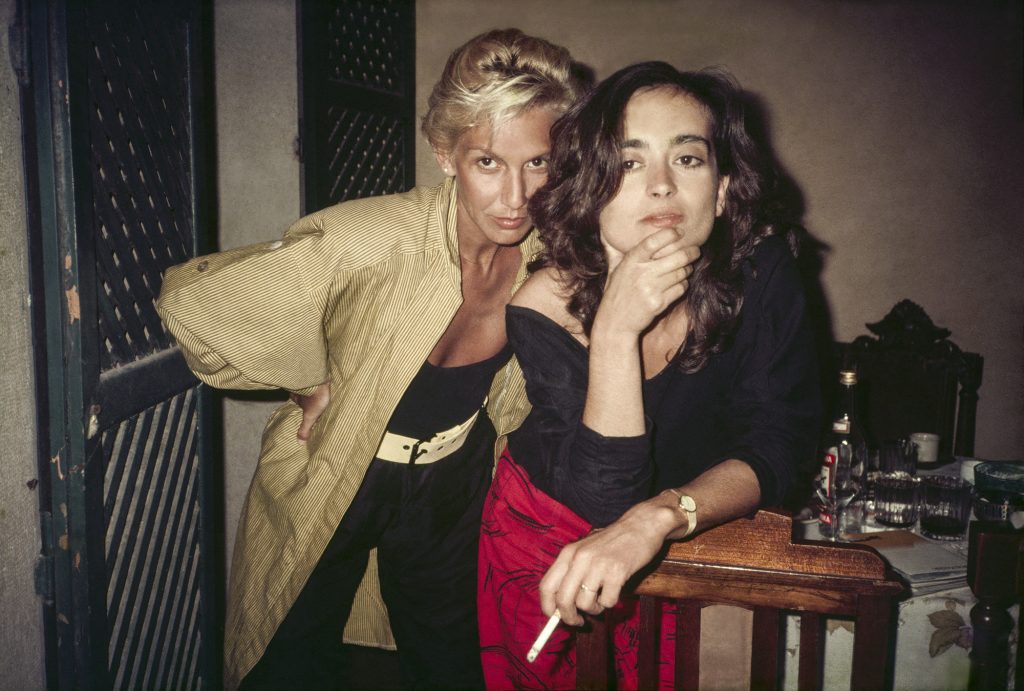 In closing, Thank you finally to all of the listeners and supporters and to MACK for being kind in giving me titles to give out to subscribers. I hope to see you next year. There will be a slight break over January to re-organize and plan the year, so there will be some quiet moments between the first week of January and the first week of February. 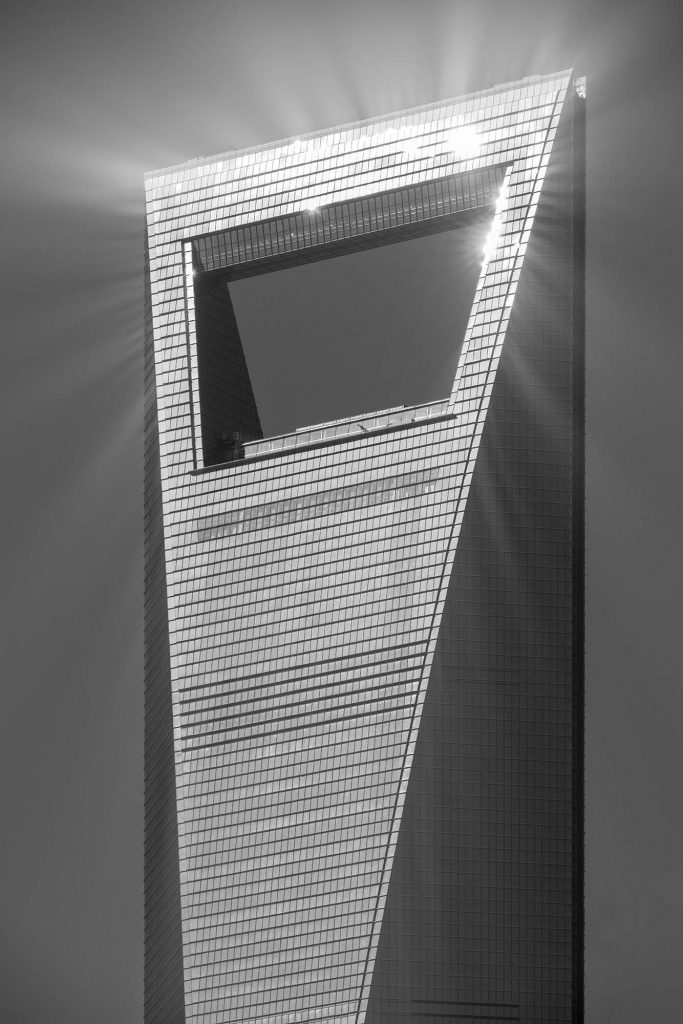 This episode is dedicated to the memory of Chris Killip. 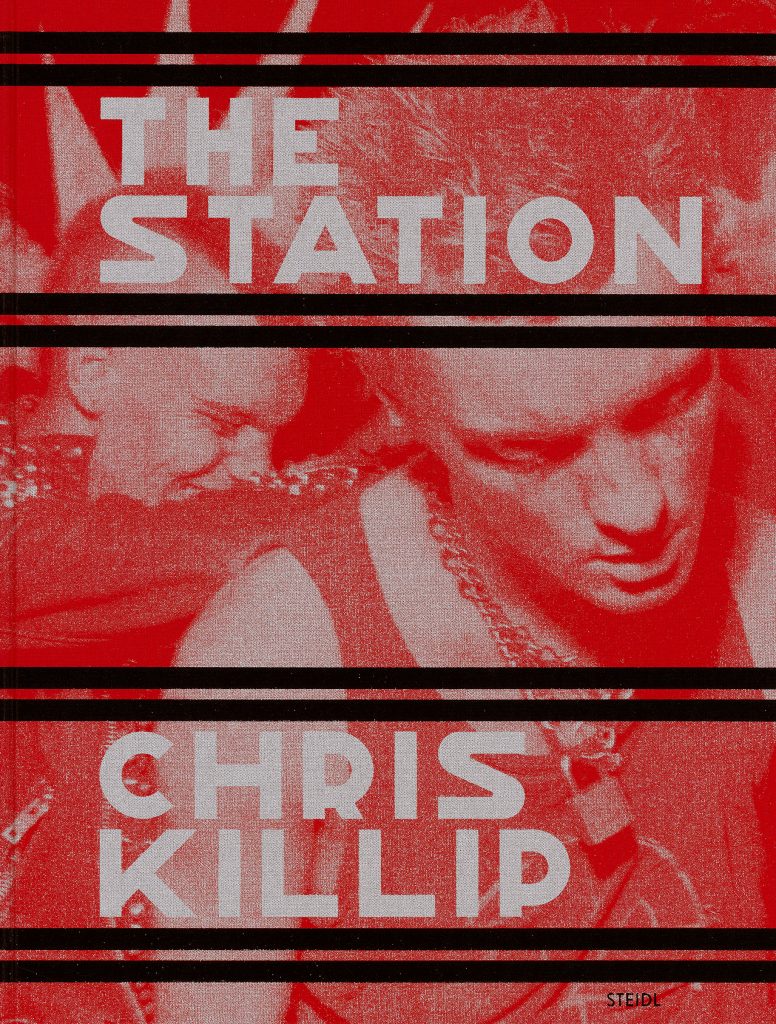