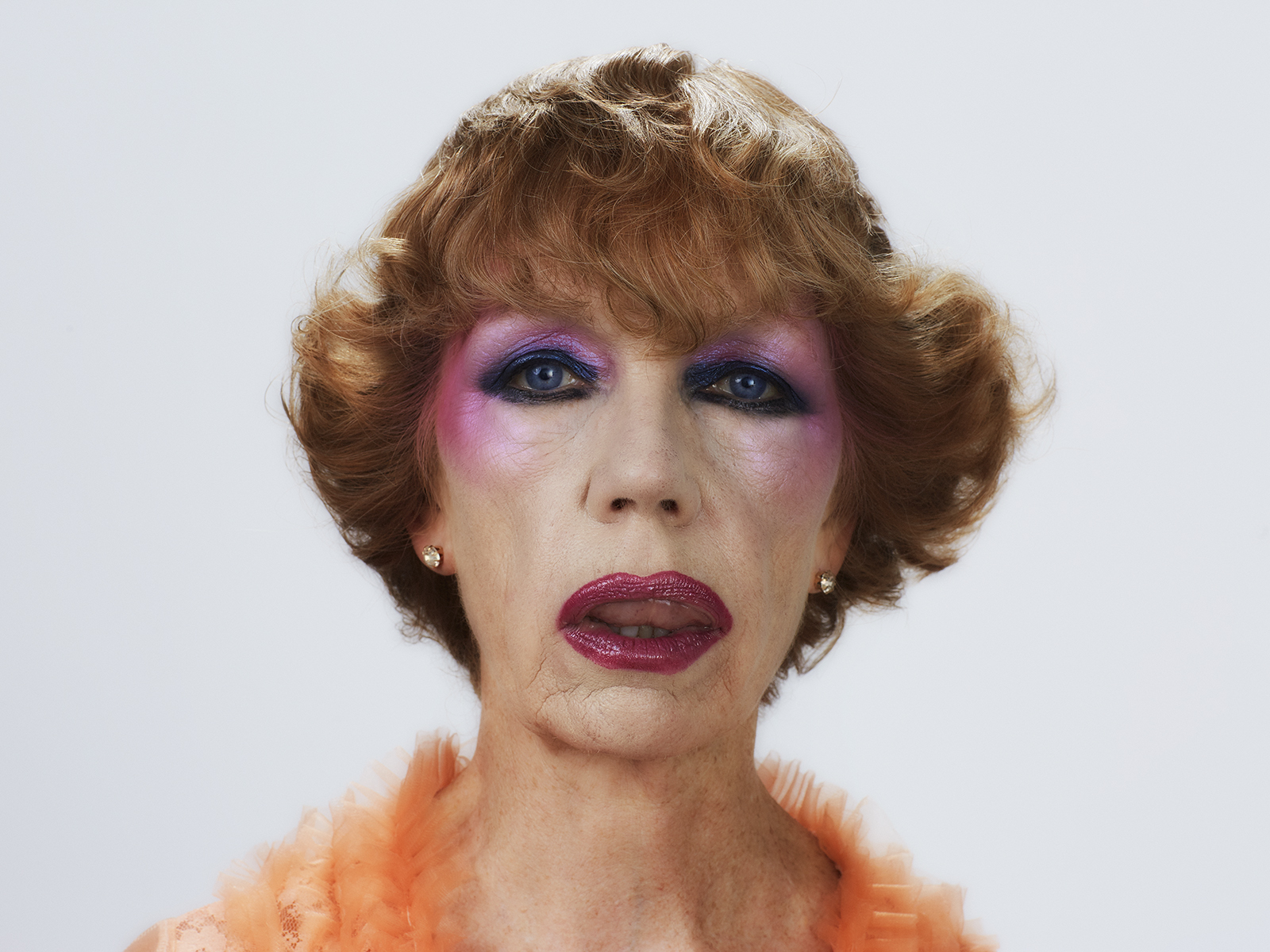 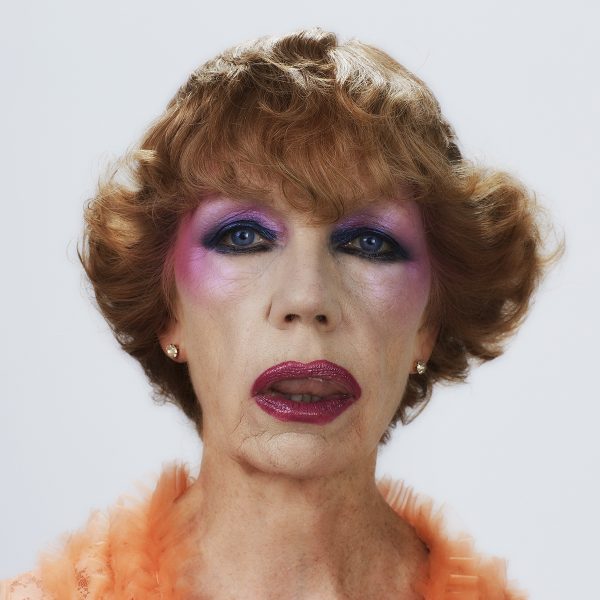 A photographer living in New-York.

Episode 14: This conversation with Charlie Engman was pure pleasure. I had met Charlie some years ago through Bruno Ceshael of Self Publish Be Happy. It was a brief meeting and I do not really remember much of it.

“What is therapy if not theatre”

Then, I got a notice from Edition Patrick Frey that Charlie’s book Mom was going to be published and it piqued my curiousity. In the intervening years, I had seen Charlie’s name around and his career seemed to be moving upward quickly. To describe Charlie as a fashion photographer would be a bit misleading. I think of him as a great artist who is able to effortlessly move between ideas and genres within the medium.

During the course of our conversation, we speak about many things. We talk about subject agency and the violence of the act of photography and how that dynamic was employed at times in making the work Mom over nearly a decade. That is not to suggest physical violence, but rather a violence of terms between subject and operator (camera).

Charlie and I had points in our conversation where I disagreed with his terms and he disagreed with mine, but instead of shutting down, we were able to have a dialogue that was respectful, humorous and playfully contentious at times. This is why I do this. Charlie exemplifies the best of my interest in having conversations. He is a fairly rare bird and I think you can hear our mutual respect within the episode that we recorded in April, 2020.

Book Review:As for Mom, my suggestion is that this is already on my list for the end of the year. It holds a very high place on that list.

Engman is able to disrupt our traditional knowledge of how we engage with images of the mother in art. this has a rich tradition and even has a rich tradition in photography. As a queer man, Charlie’s relationship to his mother comes under the scrutiny of misplaced stereotypes and he does much to confront that through the employ of play. Though I have mentioned the idea of violence in the work, Engman avoids that within the images themselves. The images are about a familial relationship and bond but this extends past that and questions the assumptions we have about the mother as subject.

Inside the book, the images are chopped and screwed, confettied and displaced. They are layered and intense and remind the viewer of how we absorb images in the 21st Century, which should never be taken for granted. We are able to process images, but also see them en masse, collaged and partial. There are other artists considering the infusion of chaos on the page. I am reminded of Collier Schorr and her most recent publication Paul’s Book. This chaos is a strategy for distribution and speaks widely on image surplus and economy.

Further to my assessment of the book is Engman’s employ of his mother as non-idealized fashion model as seen through the lens of the history of fashion photography; a point that Engman refuses me in our conversation. You can see in the images a playful borrowing from the white codified history of the genre and that is something Engman is also aware of. If you look, you will see Kathleen McCain, Charlie’s mom as a Juergen Teller Model, a Warhol effigy, a Viviane Sassen red filter,  a Elad Lassry sporto, a Cindy Sherman clown, a Thomas Ruff passport photo, a Boris Mikhailov transient and a whole host of photographic superhero models.

That Engman has chosen his mother and that she has agreed to have her body used in such stark and bare form gives pause to consider the greatness of not only Engman’s images, but really the greatness of Ms. McCain. She is applaudable in the least and perhaps worship-worthy in her powerful and honest condition. This is her moment as much as it is his and the transference of power dynamics between grown child and parent seem somehow oblique in frame.

This is an incredible work fraught with in depth consideration, hard won toil and deserves a lengthy bout of praise for both Mom and Son. The book is beautiful and Brian Paul Lamotte‘s intensely brilliant design makes it a highly attractive objective. Highly Recommended.