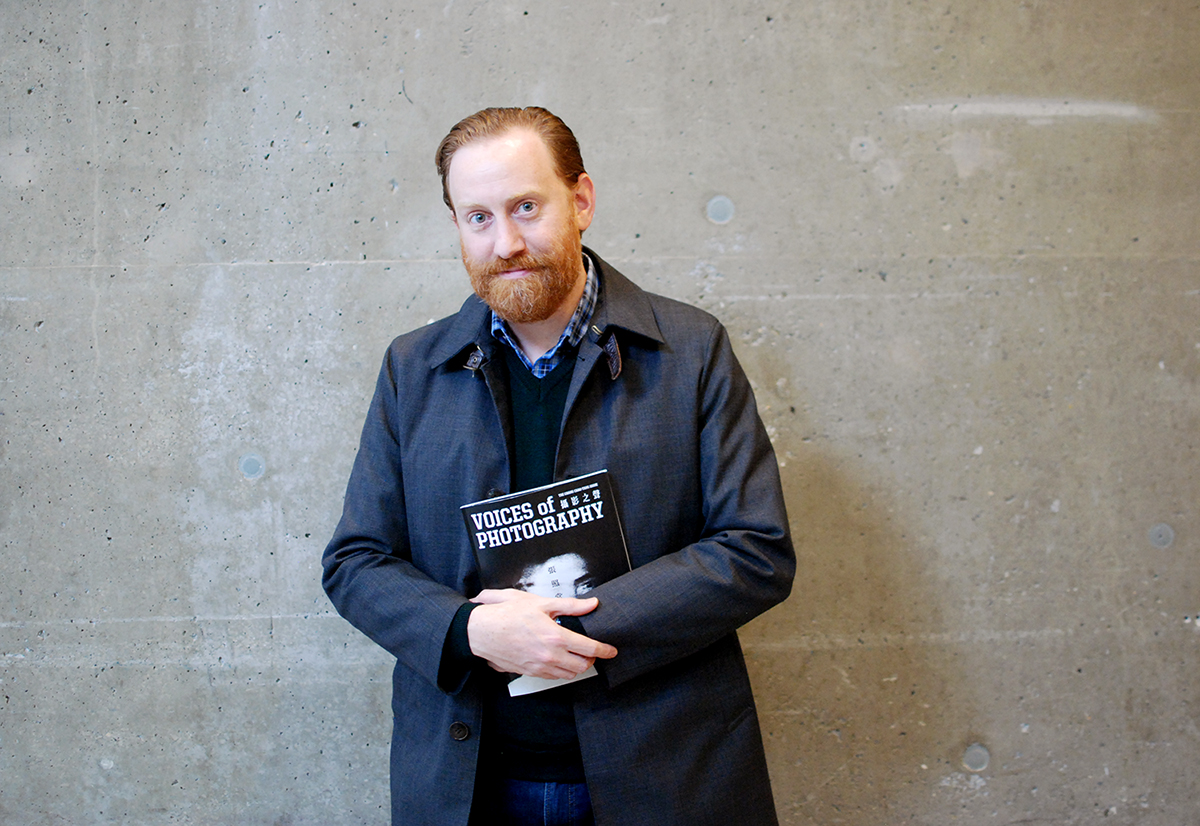 Simon Baker is a photography curator and the director of MEP, Paris

Episode 133: This is the last episode of 2020 and it feels fitting to be ending this piece of shit year with a ray of light. 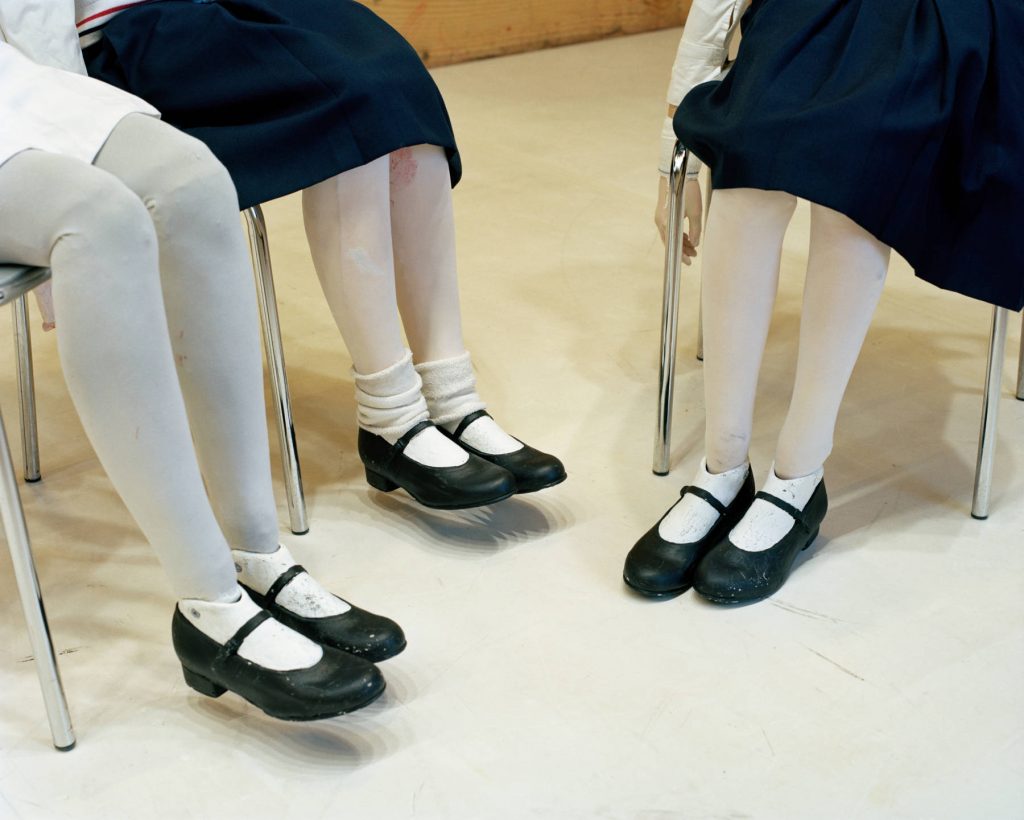 Simon Baker is a good friend and someone who has made the world of photography something more optimistic over his years of service. You will rarely find someone as studied or accessible as Simon. He has constantly championed younger voices in the medium from his years at Tate Modern and Maison Européenne de la Photographie MEP in Paris. His constant promoting of the photobook medium alone should be heralded as one of the most important activities of the past decade. Not only has he brought Eastern voices from Japan and China to the attention of audiences in the West, he has also made sure that there is a venue for photography books with Offprint at the Tate Modern Turbine Hall during Photolondon (in normal years). He has written significant texts for younger artists and has been a guiding hand in the careers of many aspiring individuals. It would be impossible to see the European photo scene in the same way without his constant involvement and championing of young talent. He is also an incredibly knowledgeable and genuine person. 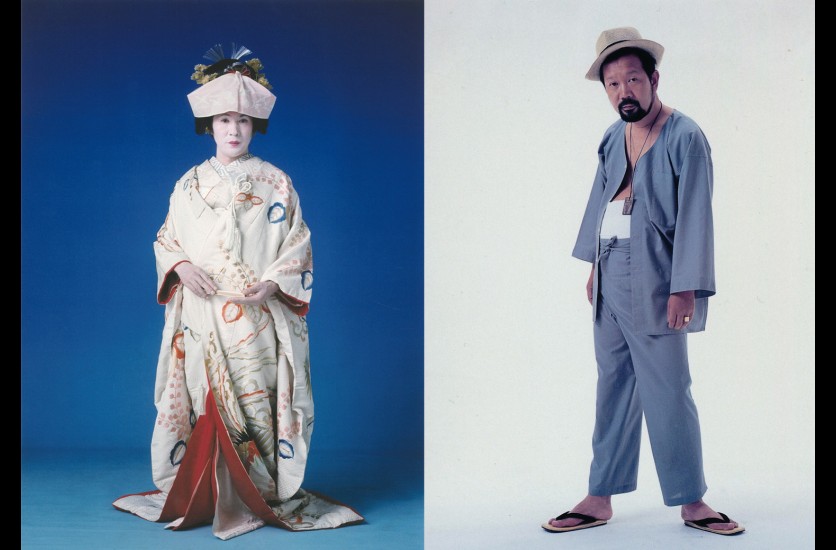 In this episode, which was recorded at the Festival Images Vevey in September, we spoke about his background with curating and writing and his mentors. We spoke about the importance of the photobook and the new generations of artists such as Maya Rochat and Estelle Hannania (Episode 74). Simon is a kind conversationalist and there is lots to go through in the episode. Please have a listen in. For me it was a great moment catching up with Simon. With hope, there will be a round two in a less contentious year. Closing the door on 2020 with a slam, not a gentle shove.