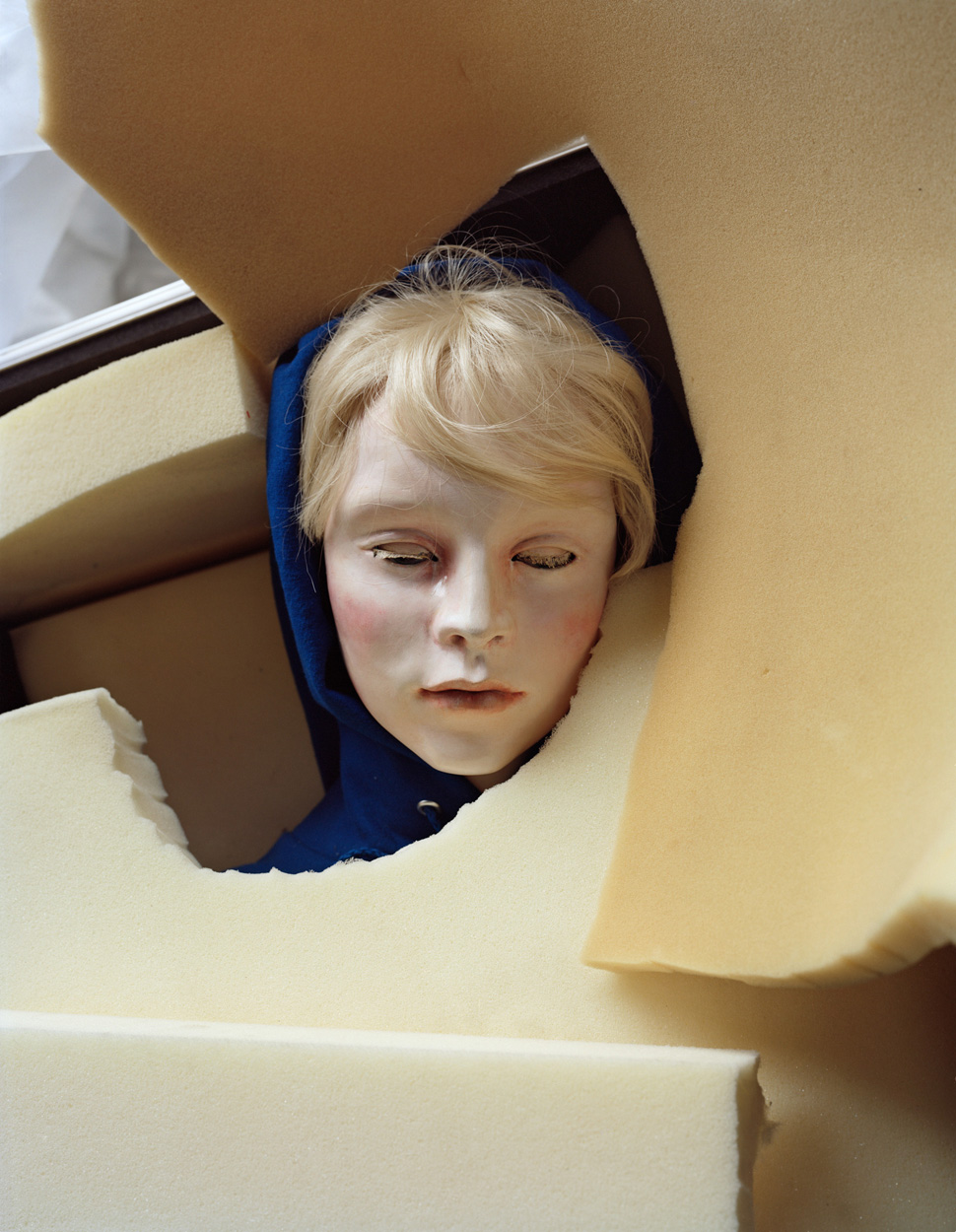 Estelle Hanania Is a French artist working in film and photography.

Episode 74: I met Estelle Hanania at the Shelter Press table at Offprint during Parisphoto in 2013 for the signing of her exceptional book Glacial Jubilee. I remember spotting the cover of the book from quite a distance off. It somehow reminded me of a testosterone driven power electronics or harsh wall noise fetish album cover-perhaps something by Vomir or Richard Ramirez. Being a fan of the genres, I moved quickly towards the table and snagged a copy. Inside, though not power electronics related at all, was pitched the fascinating pagan world of Perchta-the pre-christian pagan alpine costumes loosely associated with Krampus and other ritual forms during the mid-winter seasons. The costumes from across Europe are celebrated for the mythological and mirthful gaeity. 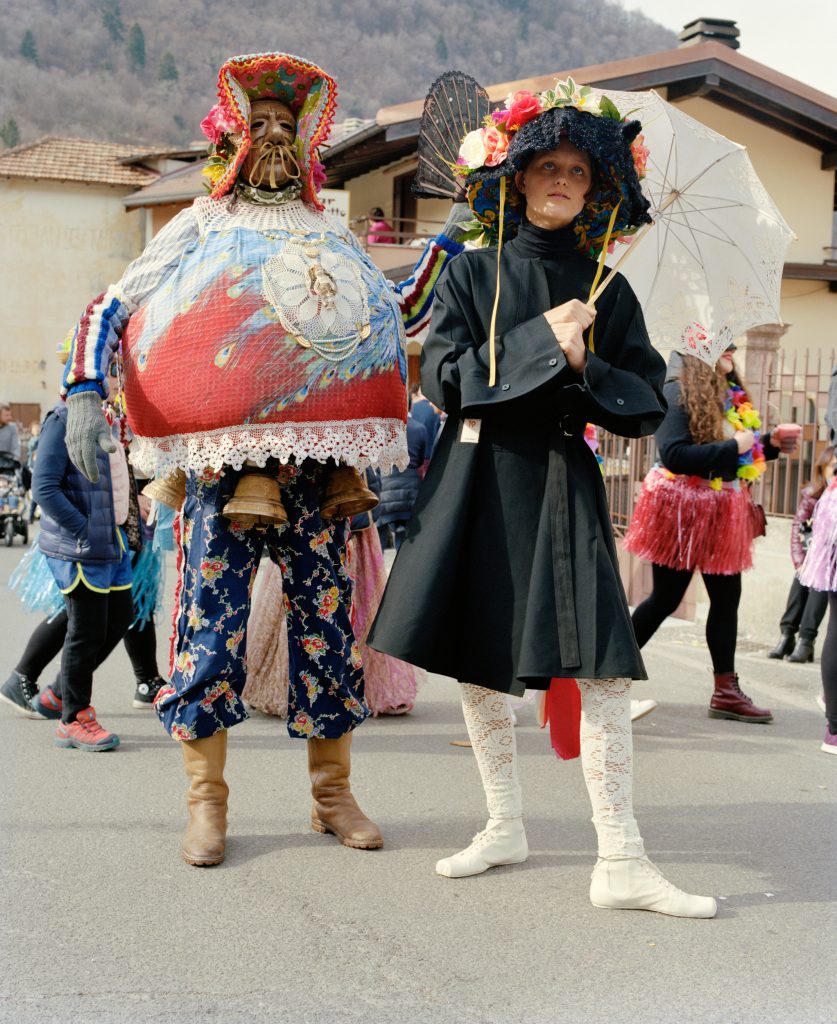 This was my introduction to the wonderful world of Estelle, which I would see morph and become stronger per annum with different book releases, but also a firm and recognizable style of fashion photography that has helped to solidify her commercial career. It has been a pleasure to watch her output expand and grow while also keeping the core tenants of her earlier focus on the grotesque, the outlandish and the positively perverse. I say the last line in friendly jest. You will get an idea of the work by looking at her books or even better her current exhibition IT’S ALIVE!  that launches at The Maison Européenne de la Photographie this week. If you are in Paris, please make it a point to see the show. 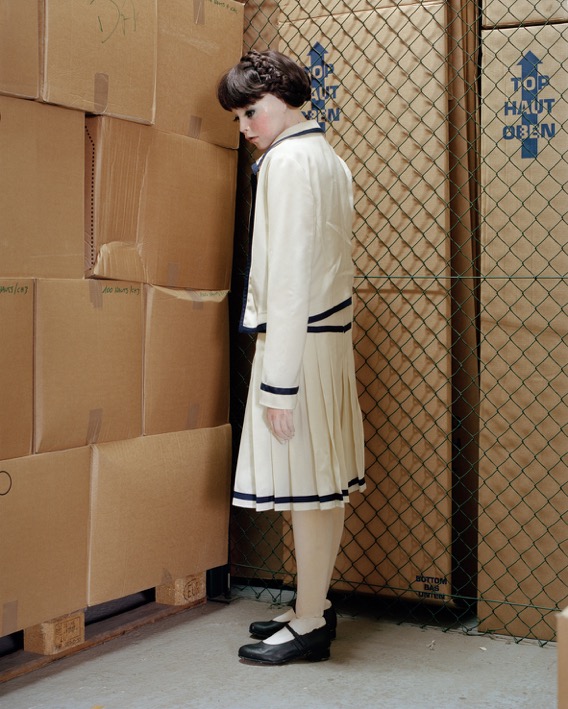 Estelle and I spoke about many things in the conversation. We spoke about mutual friends as we are connected loosely by a number of musicians, writers and filmmakers between London and Paris. IT’S ALIVE! is a collaboration between Estelle and artist Gisèle Vienne who also works often with Dennis Cooper and sound artists Stephen O’Malley and Peter Rehberg. The book that Shelter Press published for IT’S ALIVE! bears all the continuing hallmarks of Estelle’s work with an emphasis on reducing Vienne’s incredible performance pieces to a new raw form. The book is quite incredible and featured on my end of year list for 2019. 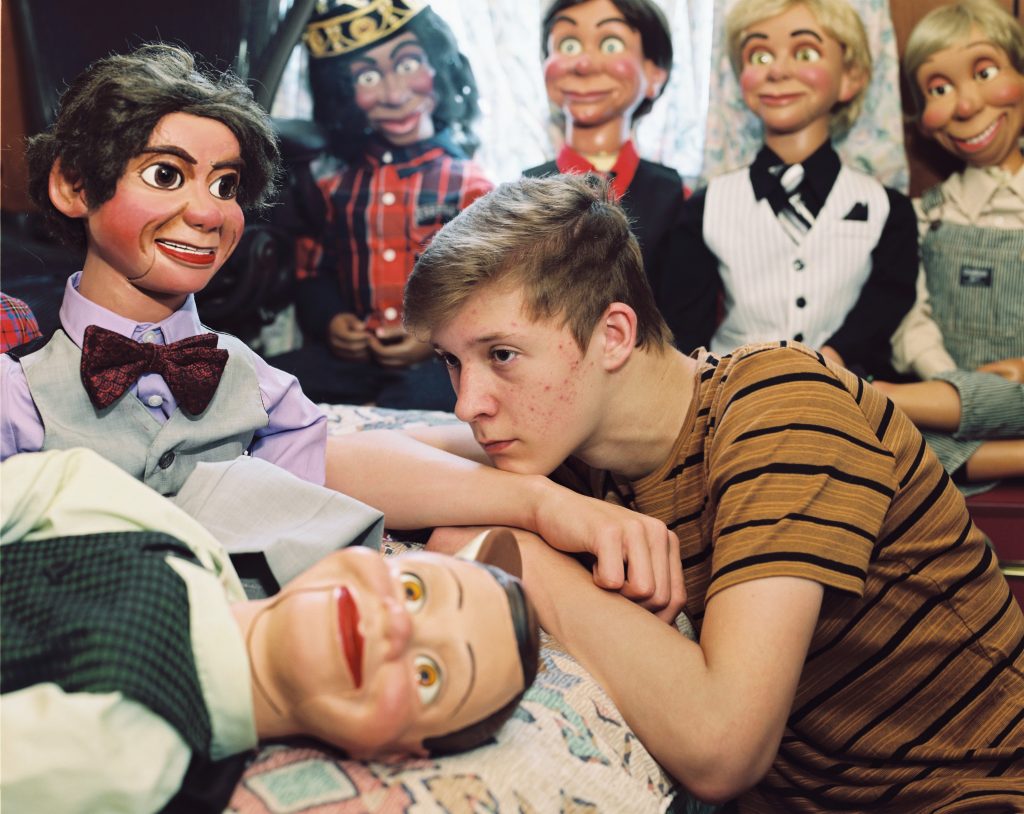 Throughout the conversation, we spoke about making work, but also about how “dark” material that passes through some artists in their work functions as an anathema to their personality. We reflected on our process of making images and pondered on many different possibilities regarding the medium. Estelle was a joy to interview and I look forward to seeing the expansion of her output with projects like IT’S ALIVE!