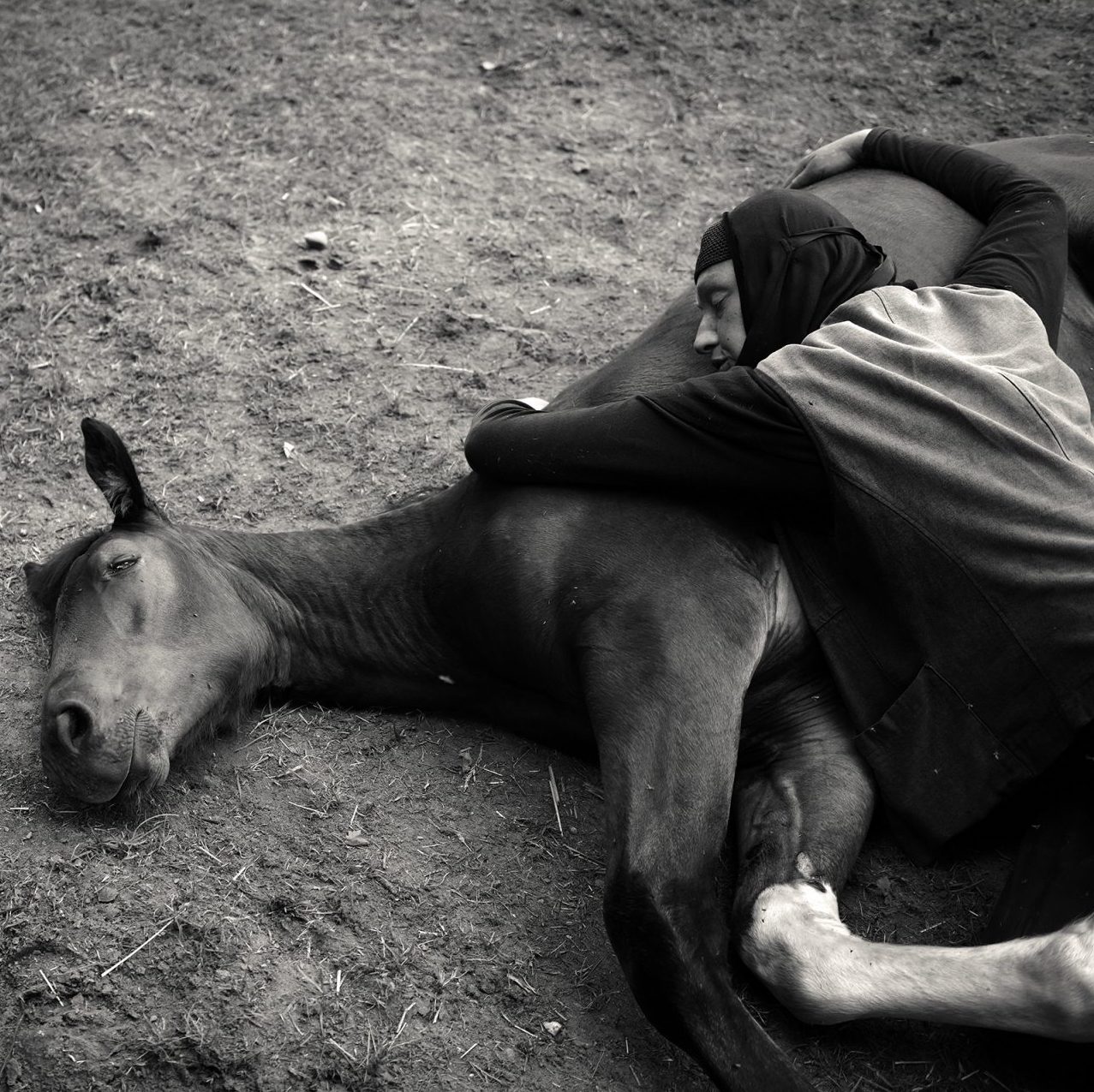 Alys Tomlinson is a British artist working between film and photography

Episode 140: Alys Tomlinson is a British artist and filmmaker whose work has been published in several books including Ex-Voto (GOST, 2019) and Lost Summer (Self-Published, 2020). 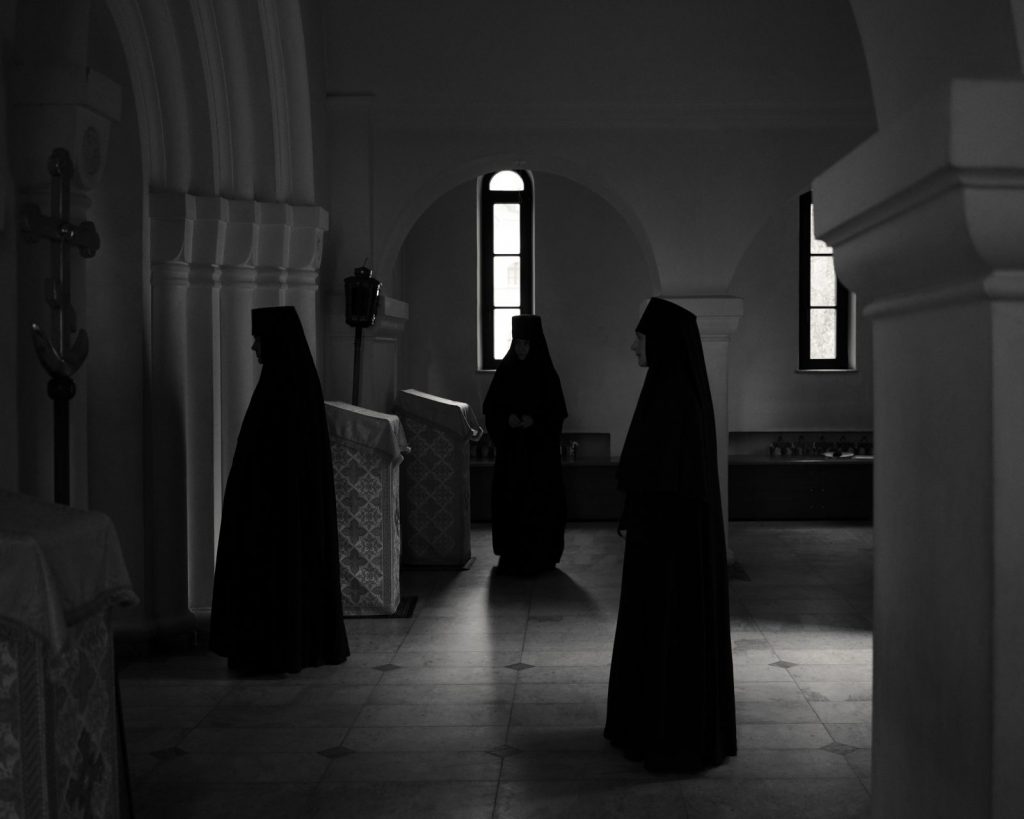 It was a pleasure meeting and speaking to Alys about her work. The conversations was energetic and we dwelt on a number fo fascinating topics found in Alys’s work. We started the conversation by speaking a bit about politics and Alys’s background with photography. Alys is an editorial working photographer as well as an acclaimed artist working through anthropology and photography. We spoke a little bit about her returning to education to study and obtain a degree in Anthropology of Travel, Tourism and Pilgrimage from SOAS in London. This of course informs her work greatly. 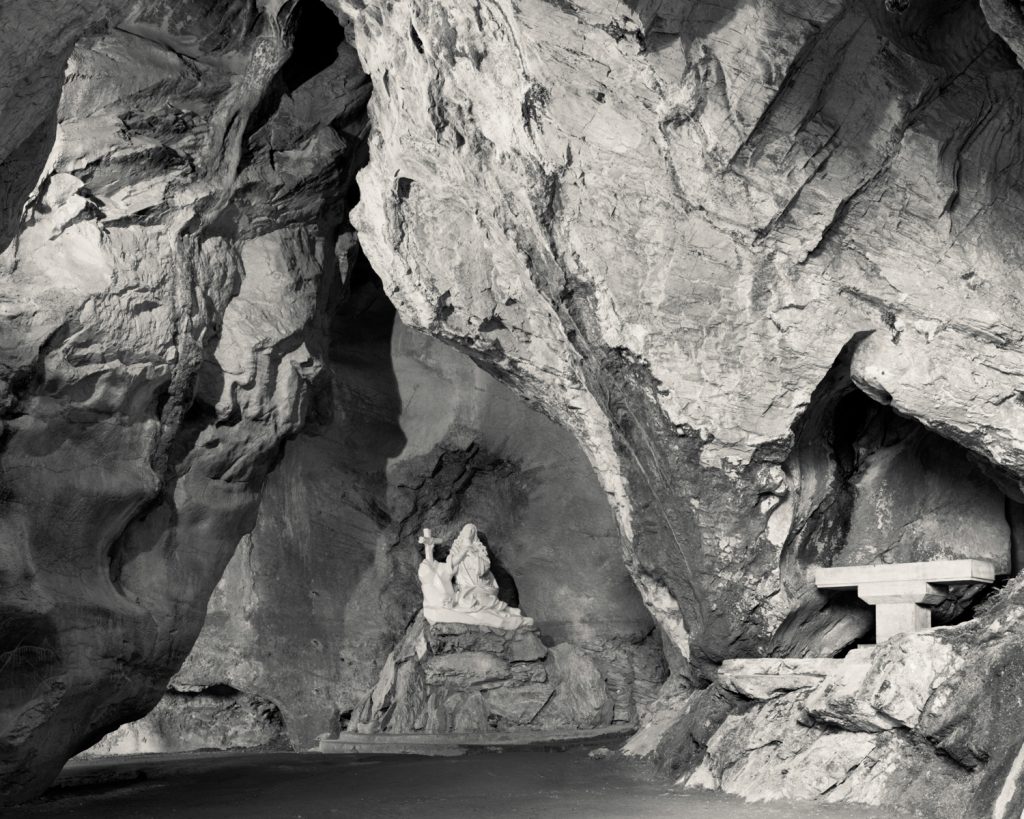 One of the things that I was unclear of when I first approached Alys’s work was the emphasis on religion. This read of her work is very superficial. As I remarked in the episode, there is something about faith and the cruciform symbolic that tends to push liberal artists away from the subject matter. We spoke for some time on this. In effect, Alys’s work is not about faith. It is more about phenomenon and the way in which we observe belief and tradition. This is made clear in her exceptional book Ex-Voto. The work is more of an observation from an anthropological viewpoint of pilgrimage and the idea of how salvation is represented to a community. We speak a little bit about her experience at Lourdes, the Catholic mecca of healing. 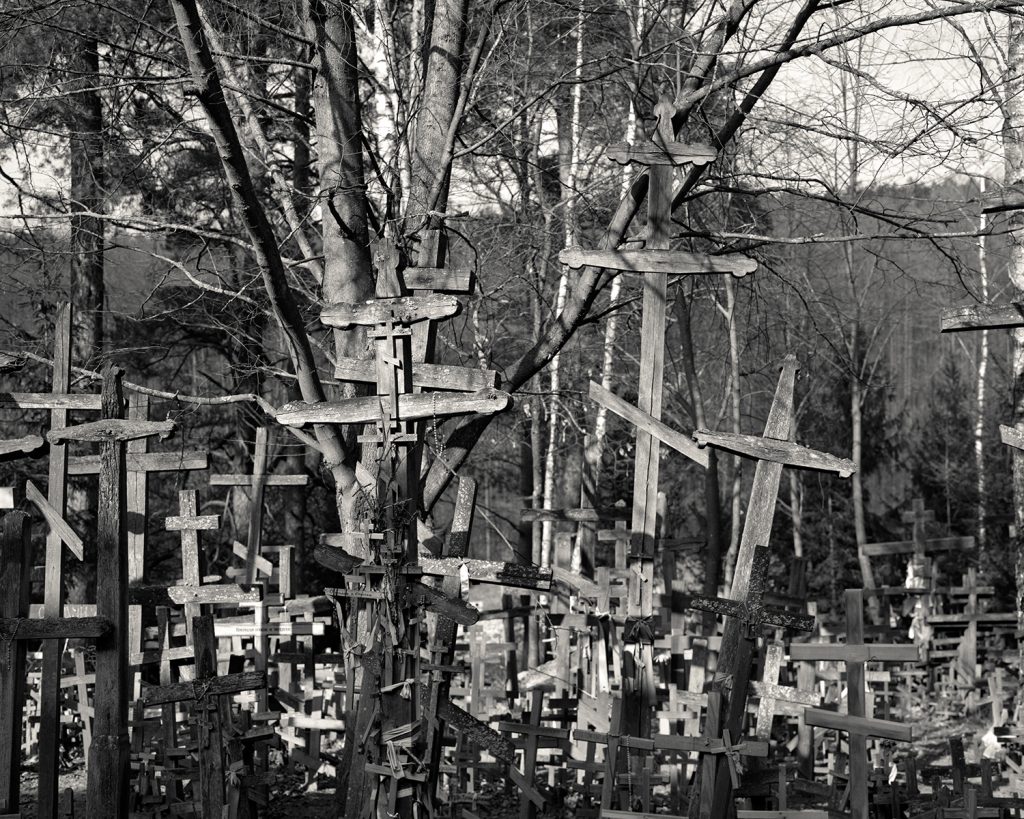 We also spoke about two recent or ongoing projects that Alys is involved in. The first is a film about a nun in one of the convents that Alys is working on with Cécile Embleton entitled Vera. We spoke for some time about this work. Vera is one of the principal subjects of Ex-Voto and the study of her life has been continued by the two artists in film. It is a fascinating study and draws some really interesting parallels about the life of Vera, but also the complete difference between moving and still images. I have used a few stills to illustrate this article with images from the film. It had reminded me in some ways of Carl Theodor Dreyer’s Joan of Arc. 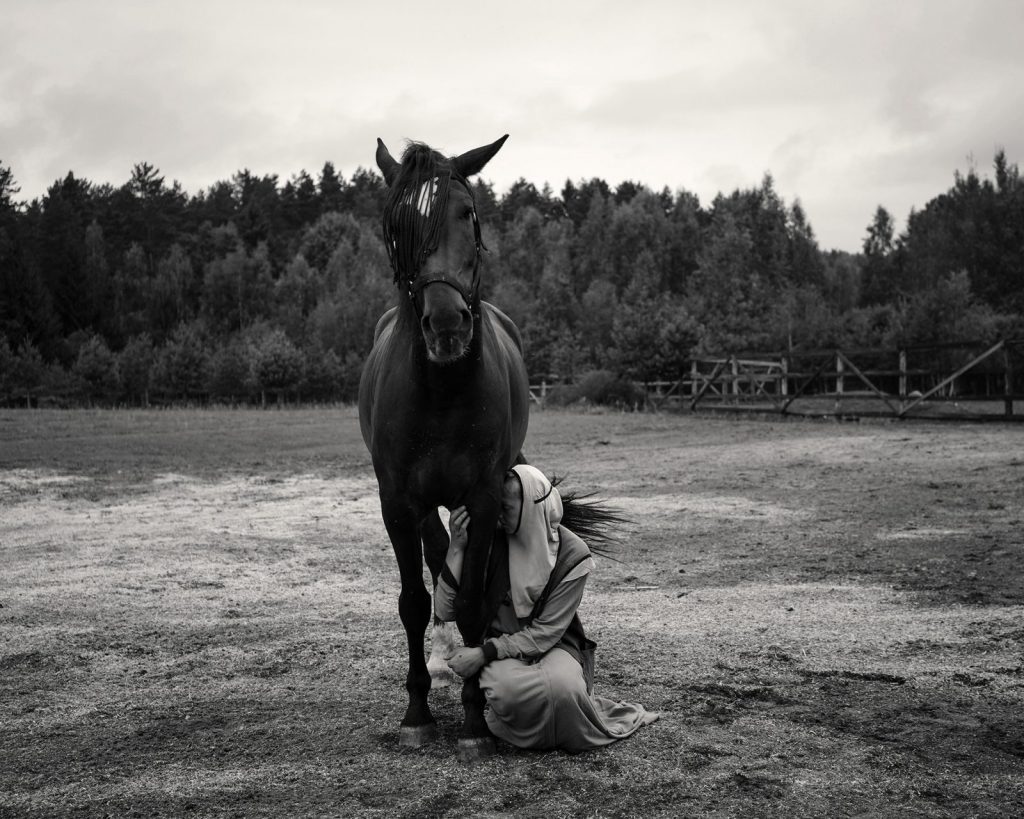 Finally, we spoke about her recent work from which she won the Taylor Wessing Photographic Portrait Prize for. It is a project called Lost Summer, which is also a self-published book available on her website. The work is a bittersweet look at the effects of the pandemic on young people during Covid-19. With so many cancellations, closings and the move to a more (perhaps monastic) life at home during the epidemic, Lost Summer is a series of portraits of young teens in their prom outfits photographed out of context and anywhere but the prom for which the outfits were intended. The images hold a gravity to them. You can see there is a desire to perform and in some studies, you see the lamentable discontent of moment in the subjects eyes. It is a compelling series of studies and reminds one of August Sander’s studies of pre-war Germany. 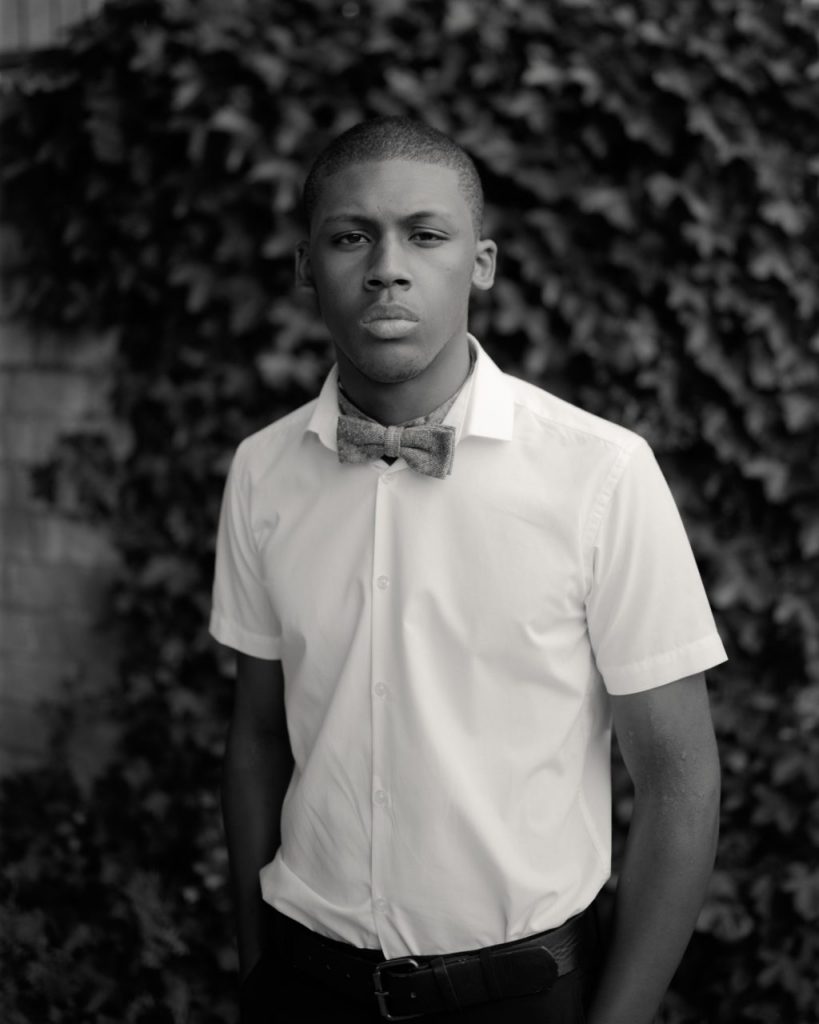 All in, the conversation flowed well. We both acknowledged our positions on religion and the image of spirituality and how these images. Though not in “easy favor” with the art community of the 21st Century, these images speak of something older and this archaic form levies a new possibility which adds to the contemporary discussion surrounding belief and photography in a day and age where the phenomenalization of faith is at odds with the speed and doubt of in-built within contemporary life. Please tune-in. I feel I learned a great deal from Alys and her work. 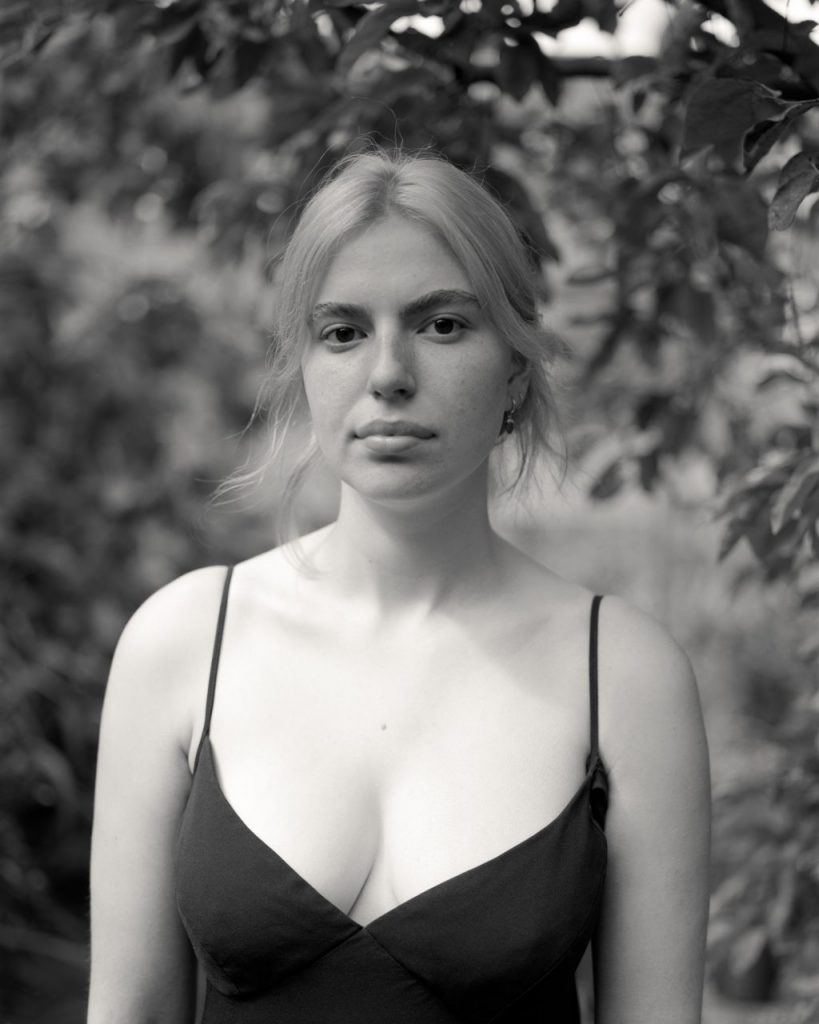