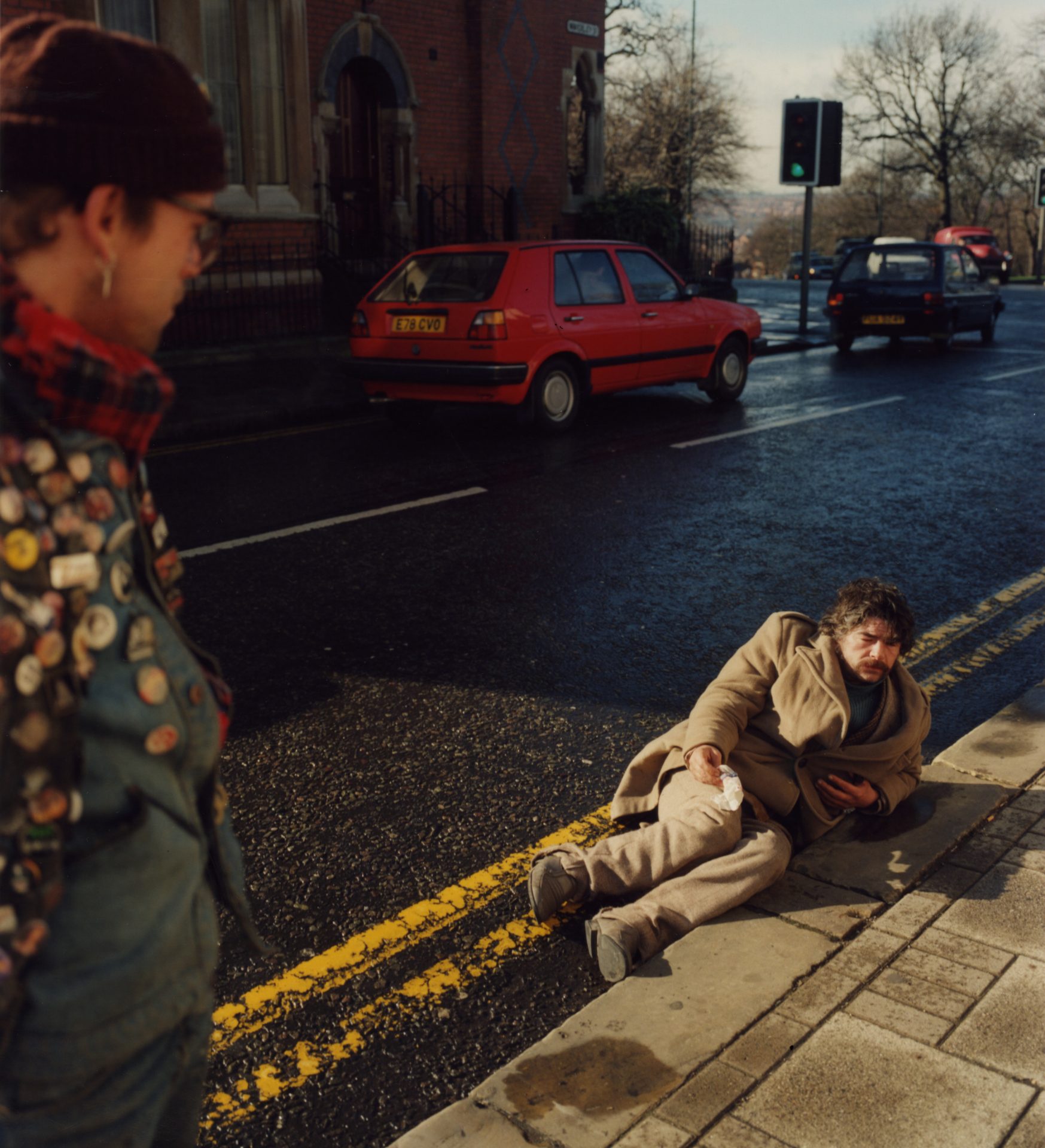 Nick Waplington is a British artist working between painting and photographyNear

Episode 141: It was a fantastic moment to sit down and speak with esteemed artist Nick Waplington about his work and particularly his new book Anaglypta (2020) published by Jesus Blue. I was put in contact with Nick via Aron Mörel whose own publishing house Mörel has published a number of Nick’s books. 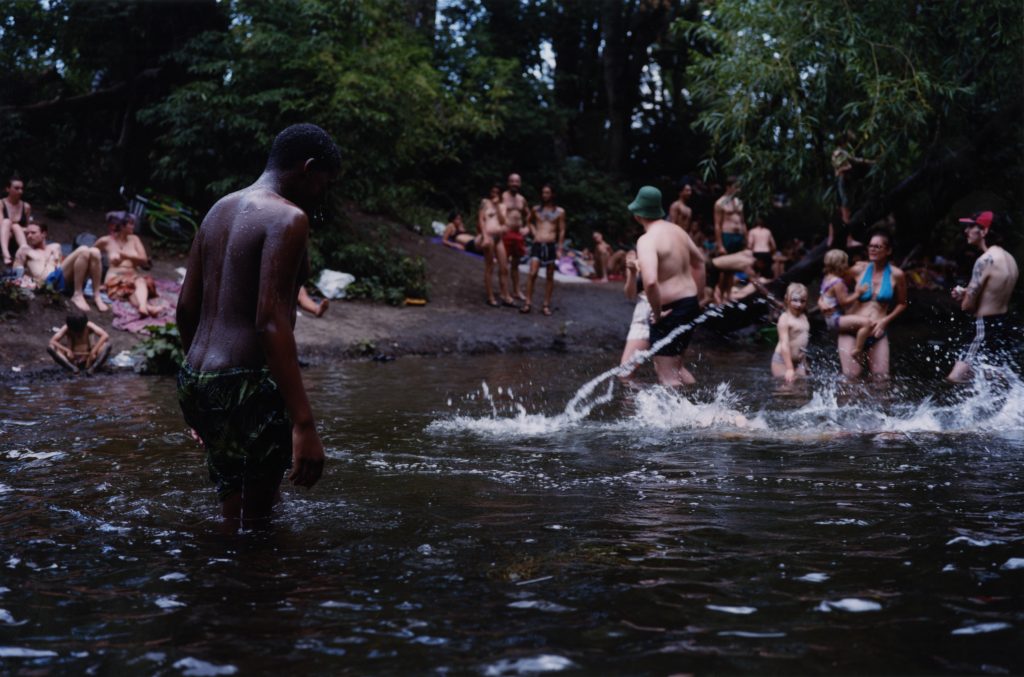 In the episode we speak about Anaglypta, but also Nick’s career at large. As you might be aware, Nick is a multi-talented artist with as much of a grip on painting as on photography. We spoke about his background and his interest in painting to compliment our investigation of Anaglypta- a book that was highly placed on my end of the year list of 2020. It is a bible of Nick’s work edited and sequenced in a brilliant form. In many ways, it feels a bit like the end of an era in British culture and life. 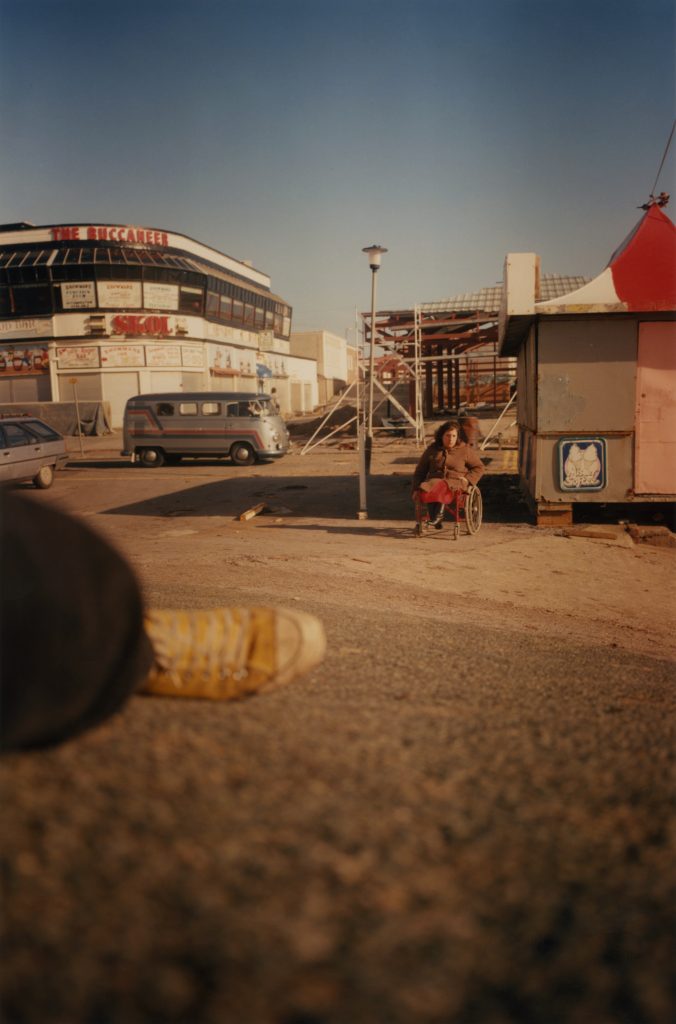 Besides Nick’s work in Anaglypta which took place over decades, we also spoke about his work on Alexander McQueen’s campaign and the importance of that moment. We also spoke about his work in Ramallah amongst many other bodies of important work. Nick’s work in my estimation is super important and I have had a joy in looking through his many different bodies of work for this episode. I am grateful that he had the time to speak with me about his books, painting, photographs and exhibition. 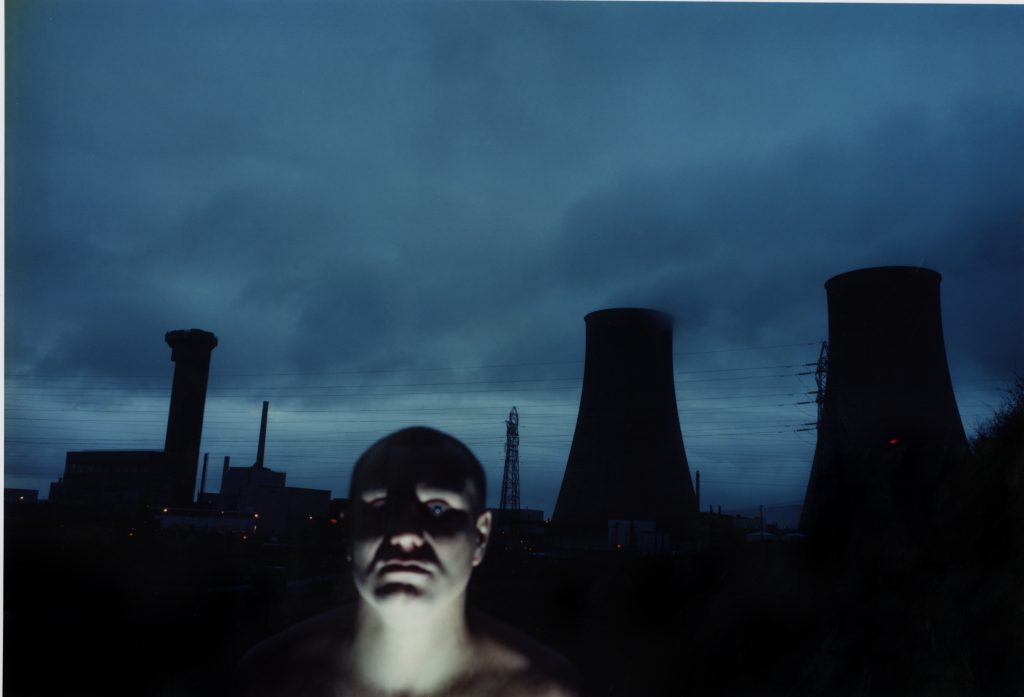 Please tune into this episode to hear our discussion. It was insightful, honest and interesting.