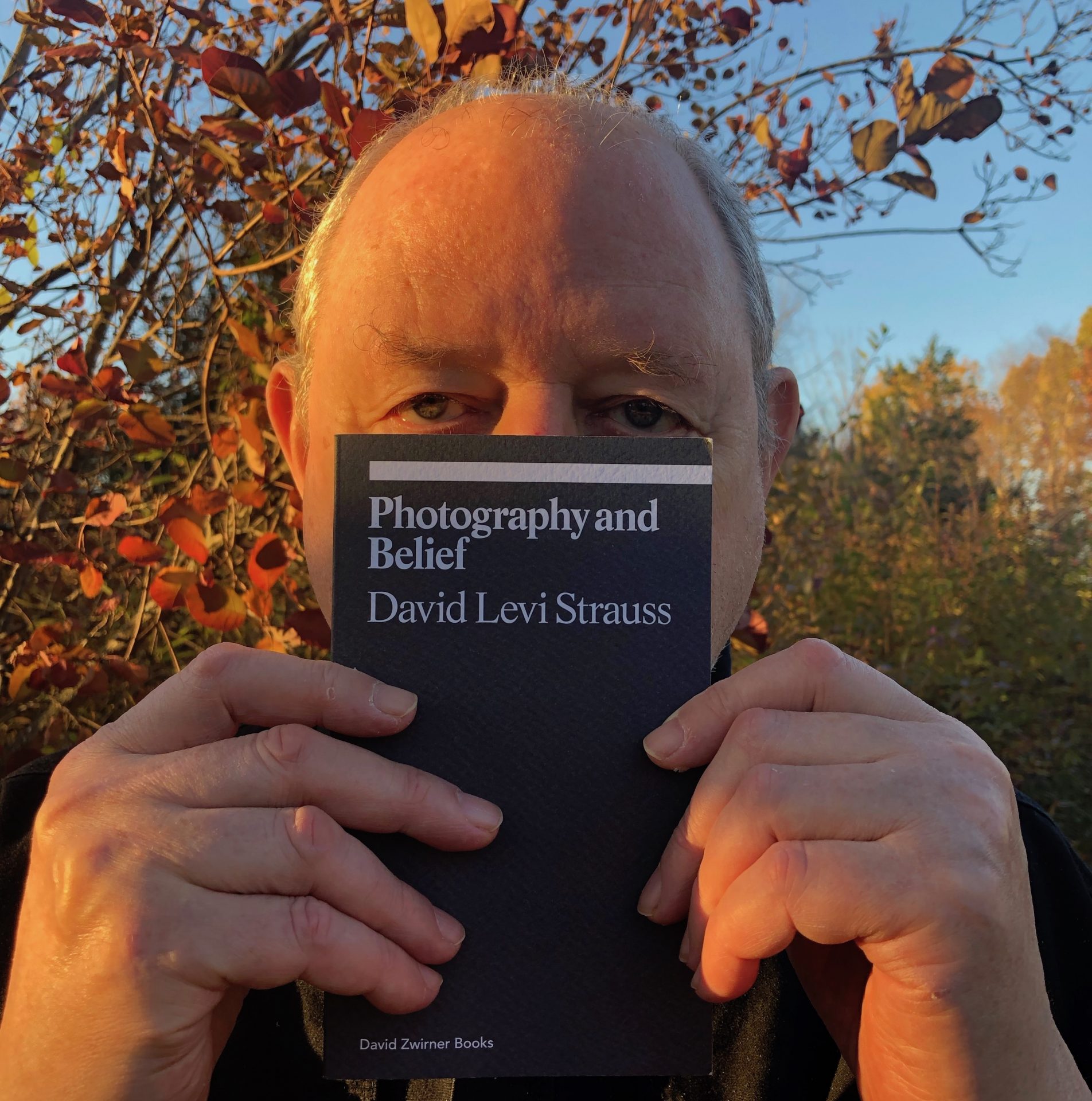 Episode 139: David Levi Strauss is an American poet and author whose critical writings on photography have engaged the philosophy and political discourse of the medium. His new book Photography and Belief has been published by David Zwirner Books for their Ekphrasis Series. 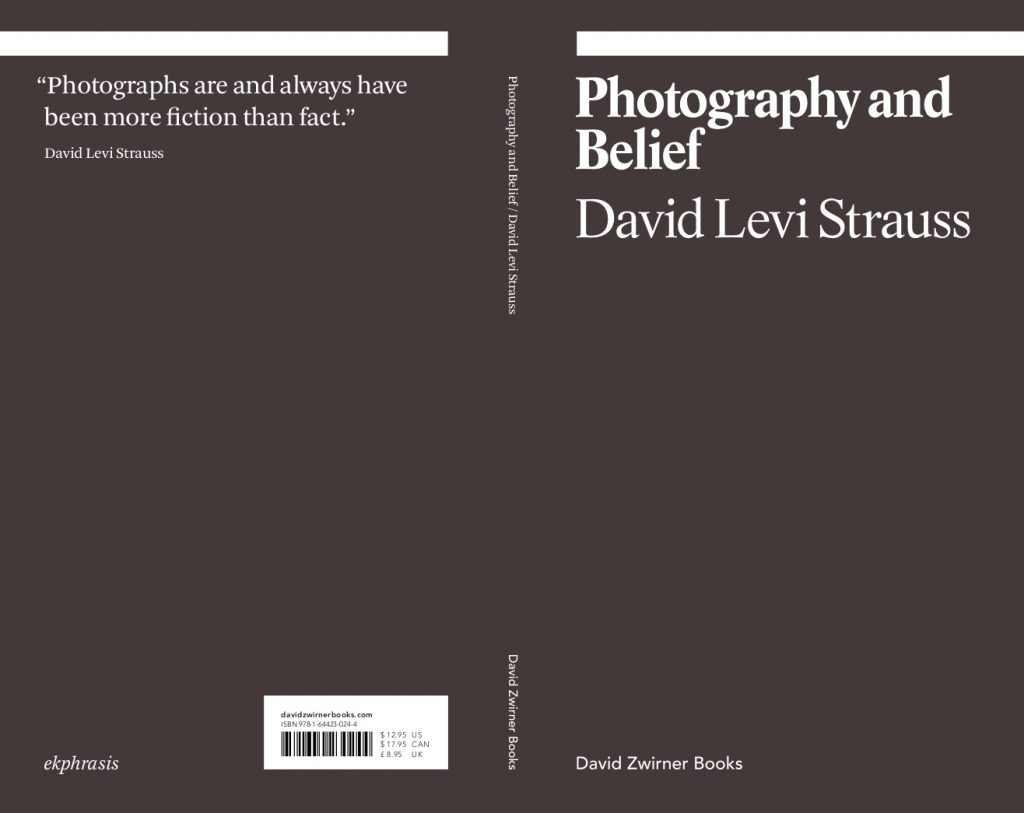 It is a fantastic read which tackles some of the complex issues surrounding our understanding of photography and how we read images with conviction or in opposition. Strauss covers a number of key thinkers in photography from Susan Sontag and John Berger to Roland Barthes and Vilém Flusser. The subject and its publication feel incredibly pertinent given the times we live in. 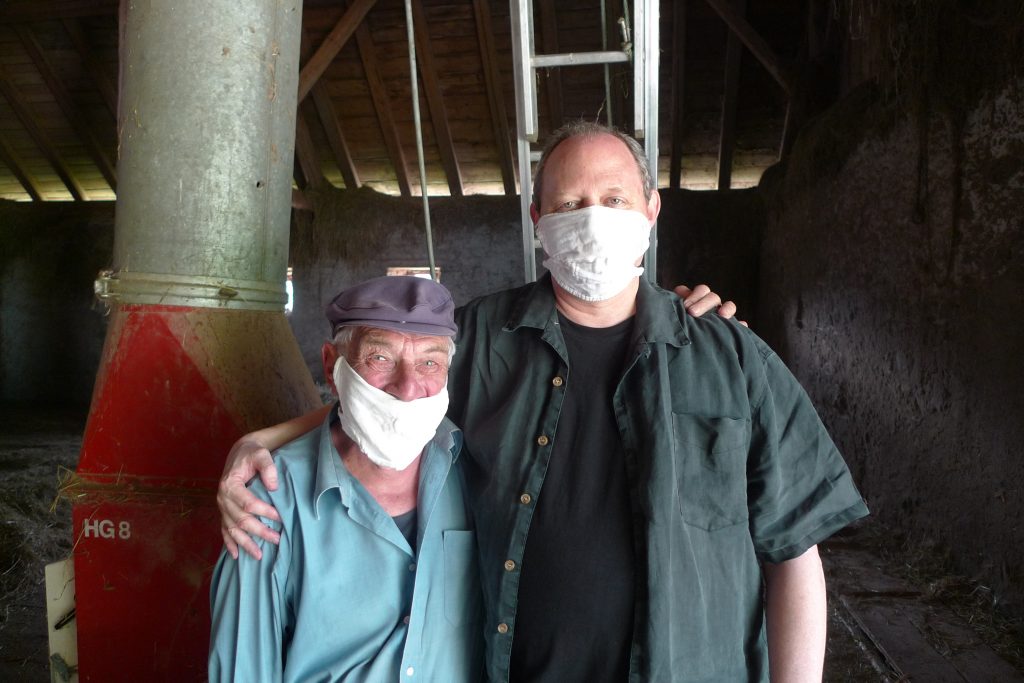 Int he episode, we spoke about the book, particularly on the aspect of belief, but also on the history of the medium. Levi covers the Turin Shroud within the book and we speak a little bit on that particular phenomenon while also providing a wide birth from which to consider the idea of belief in general terms. 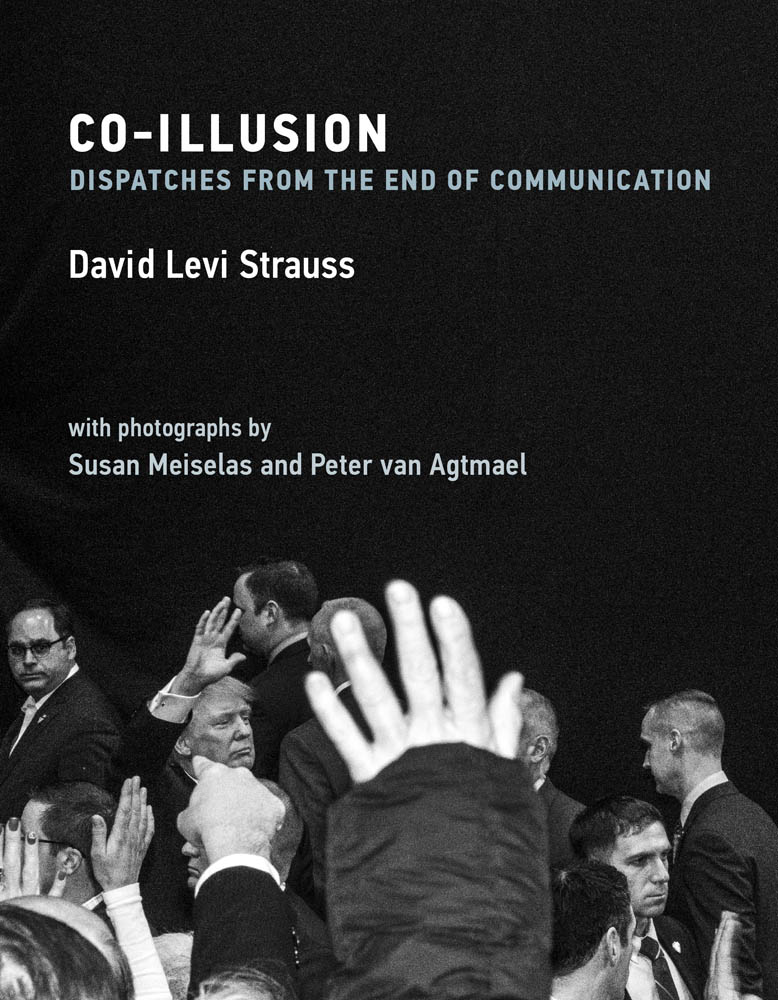 Co-Illusion: Dispatches From the End of Communication MIT Press

It was an interesting conversation. I remember trying to co-ordinate this as the first of several conversations from which to embark on with Levi. He was kind enough to send me several of his books and I suggested that we start with Photography and Belief and work backwards through his more political works on photography. There is a point of humor in this as neither of us could help but referring back to the political moment as Trump’s era was coming to a close. I guess it would be hard for either of us to deny our political side. 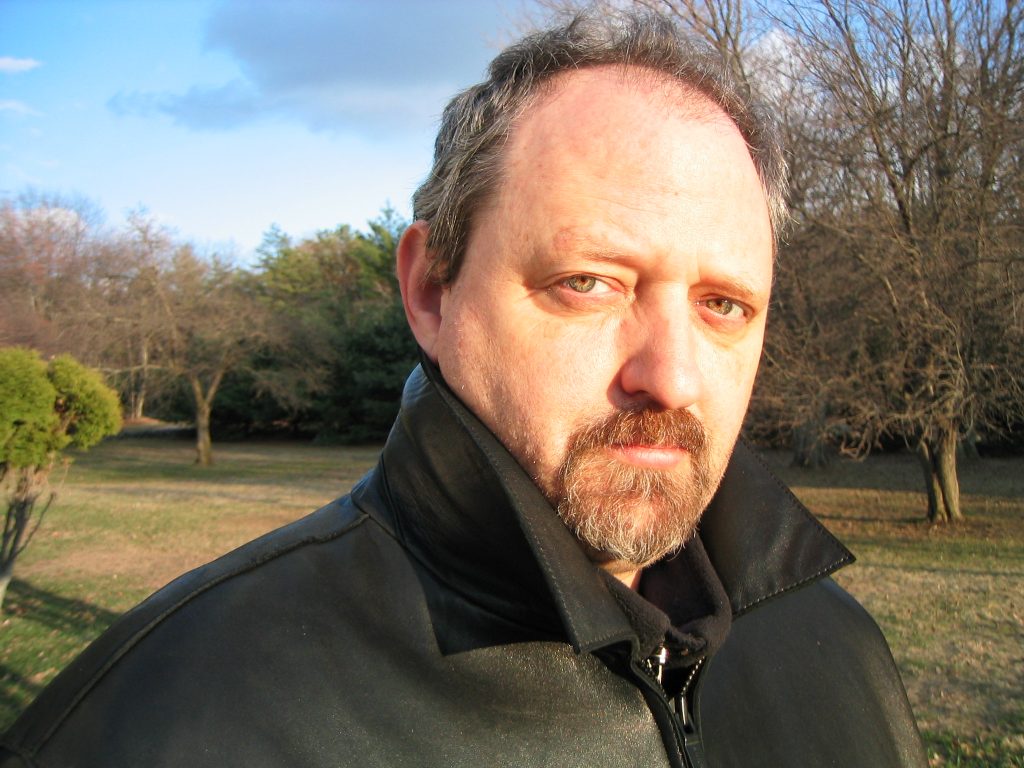 Levi was incredibly gracious with his time. It was an honor for me to speak with him about his work, but particularly about Photography and Belief. As I mentioned during the episode, I refer to the book as a “Big little book”. Many of the most of important books on the medium of photography are contained in diminutive volumes packed with incredible eye-opening ideas. Photography and Belief falls directly into this canon of important books on the medium and I believe David Zwirner has published an incredible tome of Levi’s writings that will be of service for years to come.

I would suggest to those who want to hear more about this book and Levi’s thought to please check out the also excellent podcast from Lucas Zwirner on the same book featuring both Levi and his friend Michael Taussig from Zwirner’s exceptional Dialogue Series.