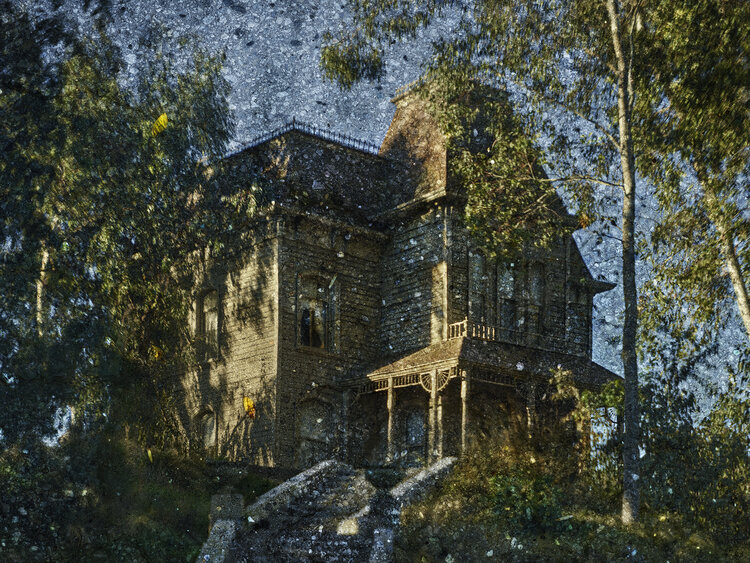 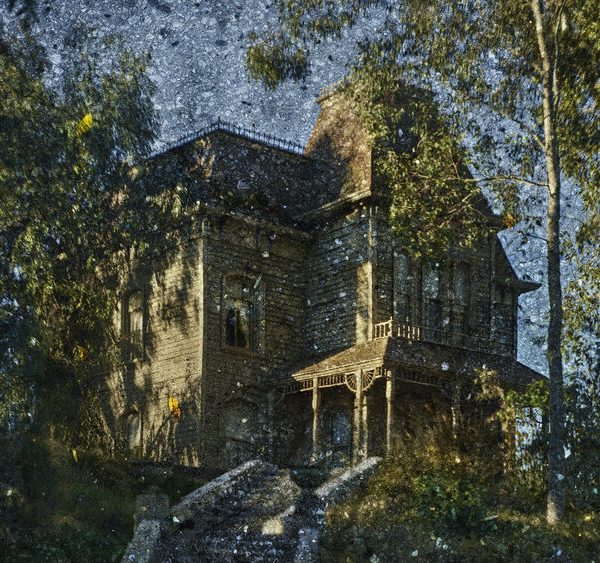 Abelardo Morel is a Cuban-American artist

Episode 147: I don’t want to be too over the top about this, but I honestly believe that, photographically-speaking Abelardo Morell is nothing short of a genius. 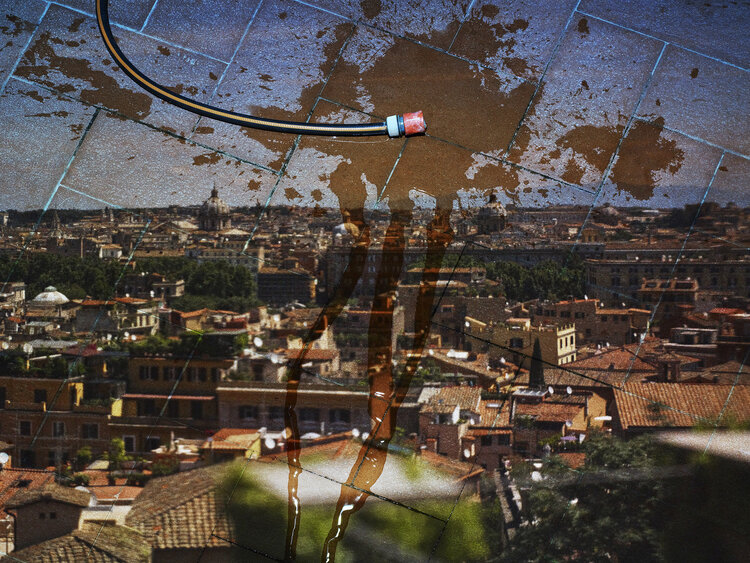 On top of that he also has the gift of humour. This episode was informative and it was also a damn riot in places. You will note a number of times in which laughter reigns, particularly when we speak about the original Bad Lieutenant film by Abel Ferrara-I will leave it there for you to find. Cinema comes into our discussion several times as does the history of art. We speak towards the end about Hitchcock in particular. 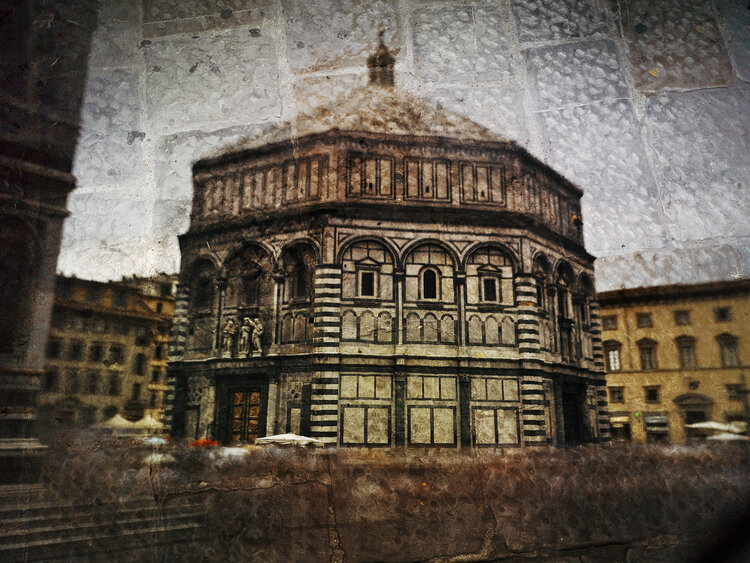 Back to Abe’s work. I have been a fan of his work for a very long time. I remember seeing his Camera Obscura works very early on in my formative moments and remember being really taken with them. Having studied some of the technical history of the medium, I find Abe’s work loaded with history and a sensibility that extends past the contemporary. This sensibility incorporates a deep fascination with literature, the production of art-particularly painting and a incredibly acute eye for optical challenges. It is a territory that most in photography do not venture. 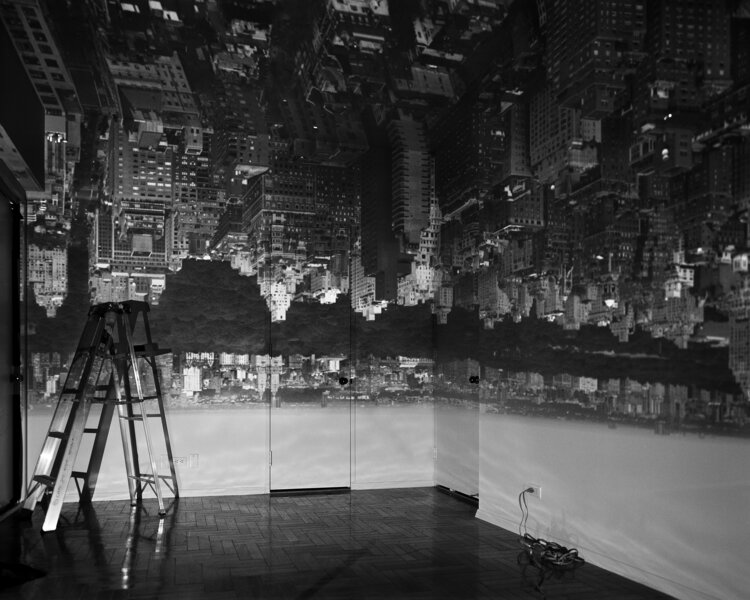 This conversation feels something akin to a lesson. Abe guides us through his interest in the camera obscura, but also his interest in Thoreau, painting and geographies such as the American West. We discuss a few of his breakthrough moments with making images within the camera obscura, but also his itinerant Tent Camera images. We also discuss his background, which is compellingly beautiful somehow as a Cuban immigrant to New York. There is a beautiful passage about windows in Abe’s biography that we catch here in minor audio prose. It’s a great story filled with optimism. Please tune-in. Abe is one of the very best speakers about the medium and an absolute joy to have spoken with. 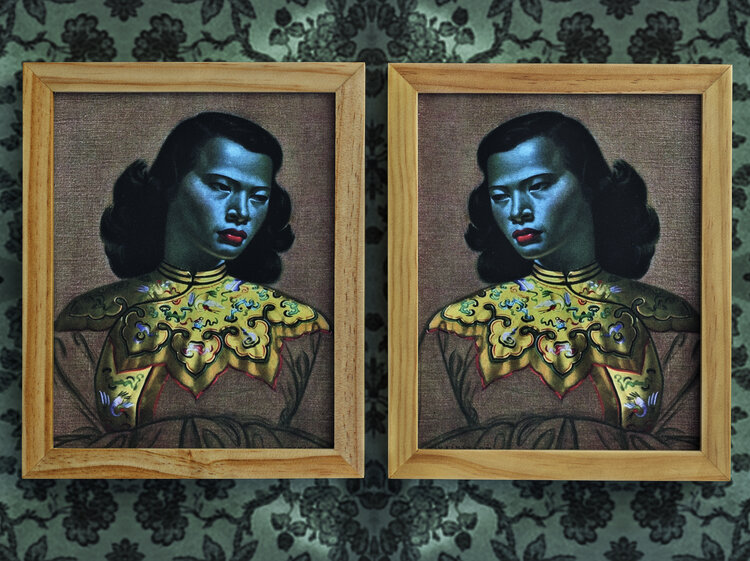