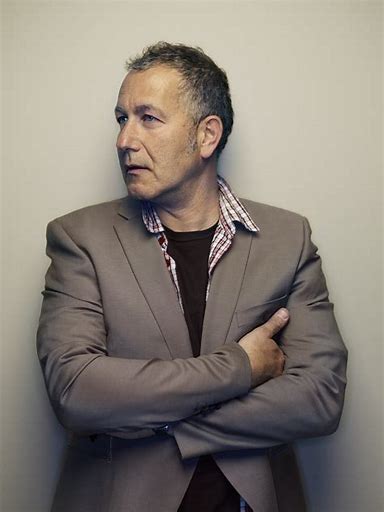 It was an extreme honor to speak with Nadav, whose multi-faceted work is very dear to me.

Episode 06: This episode took place in April 2020. It was an extreme honor to speak with Nadav, whose multi-faceted work is very dear to me. There are a number of reasons for this. First, the dearness as it were, stems from his ability to work on his own projects while also creating commercial work that feels in-line with his personal vision. Whether he is photographing presidents like Barack Obama or musicians like Tricky, Kander is able to provide his sitters with an aura or psychologically-charged atmosphere that often feels as though his own inner state is reflected in each image.

Having written about Nadav and varying works from his career, I have found that I react to it naturally, but I have also been critical of an image that he made of Donald Trump for Time’s Person of the Year in 2016. Though I was not overly critical of Nadav himself, I found myself reacting in a knee-jerk manner to the way in which the photographic community was quick to deconstruct and valorize his image of Trump. There were many symbolic elements within the deconstruction that felt forced, as if the portrait were able to be co-opted by political devices beyond the means of the artist himself. The word “Iconic” came up several times, a word that I am very wary of.

Nadav in his humble and kind manner spoke with me about the portrait. He had read my article about the cover and remembered it and yet he still found the time to speak about it without any sense of aversion to my opinion about how his work had been interpreted. It’s this kind of communication that I am striving for with Nearest Truth. It is based on the idea that we can disagree, but that should not limit our communication.