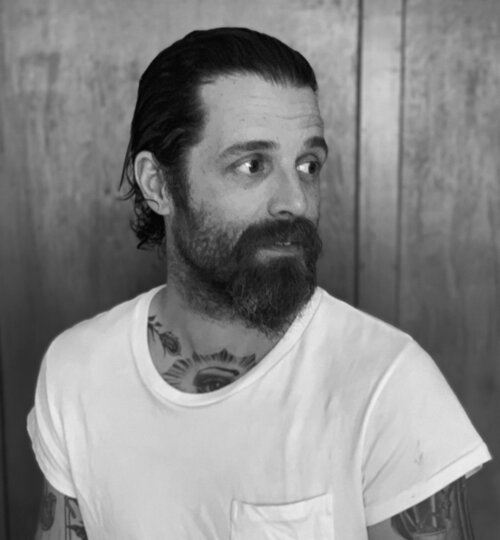 Episode 149: This episode was recorded in 2020. There was some difficulty with the audio so it is only being release now. You will hear my office ambience in the form of rain, which is kind of compelling. Obviously many things have happened in America since and some of the conversation will reflect this. 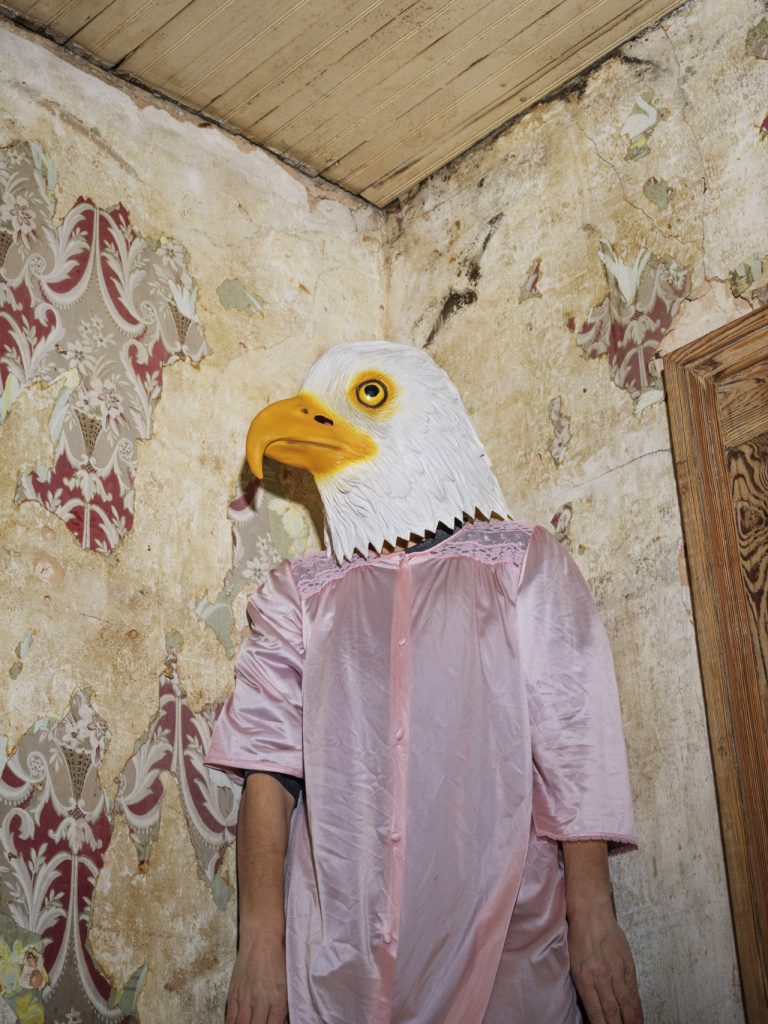 Paul Schiek is an artist and the force behind one of America’s finest publishing houses in TBW Books. A native from Wisconsin like myself, Paul is of a particular working class stock which drives his efforts with a no nonsense approach and a Mid-Western work ethic that is hard to keep up with. This is a point of muted pride for both of us. 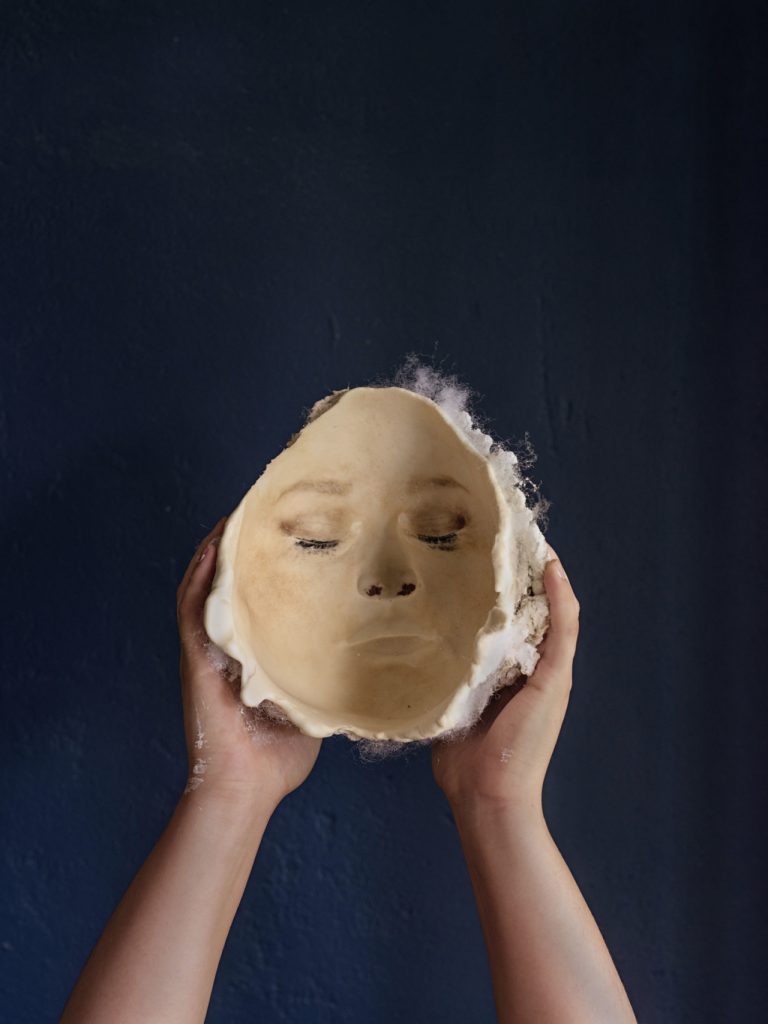 USA. Water Valley, Mississippi. 2018. These images were made in conjunction with women who are part of a Knit Club in the small town of Water Valley. Knit Club Courtesy Carolyn Drake, TBW Books and Magnum Photos

In the episode we speak about labor and the value of getting down to it. Paul has his hands on every part of the production of his books. He works intensely to find solutions to the production and distribution of his titles while also championing the artists he works with to the highest degree. Artists work with Paul because of his caliber of character and books. One of the more refreshing takeaways from the episode was speaking to Paul about the value of  his work and hearing how he began producing books int he first place. 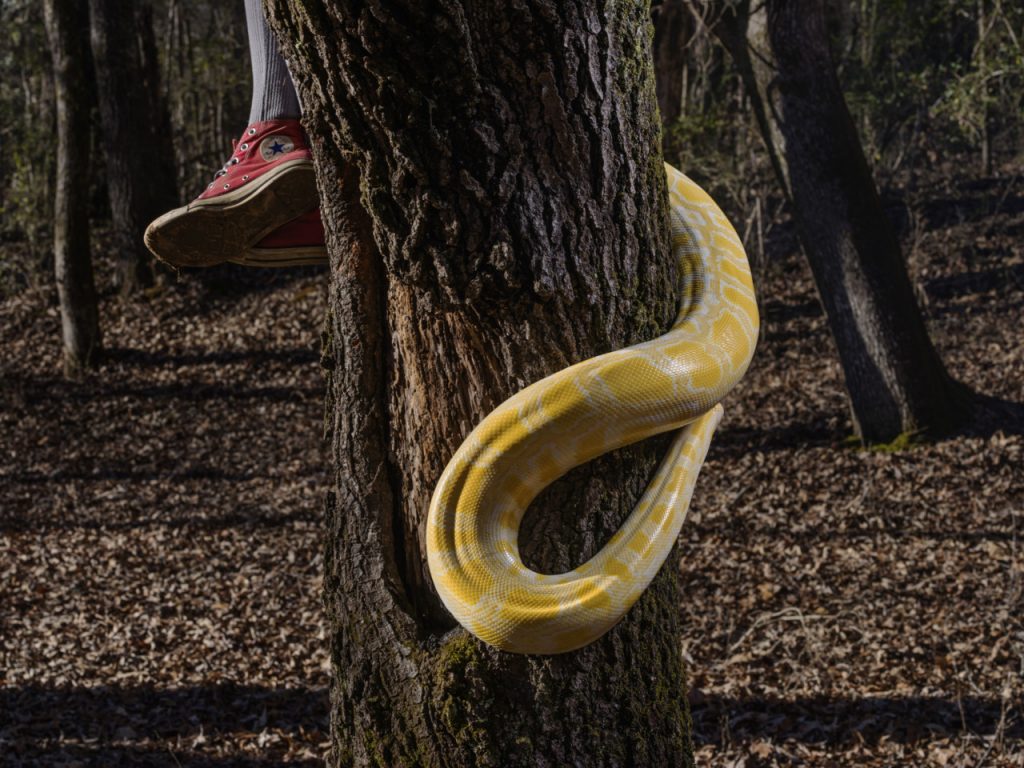 Throughout the episode, we speak on Paul’s beginnings and his connection to early mentors such as Jim Goldberg. Jim was influential on Paul’s turn towards books and encouraged him early on to consider book as an ultimate achievement. TBW has been creating fine books since 2006. We spoke about this and how he began really investing time and energy into his annual series. This series features four artists that Paul chooses to incorporate into one multi-volume effort. He has worked with the top names in contemporary photography from Dru Donovan to Wolfgang Tillmans. 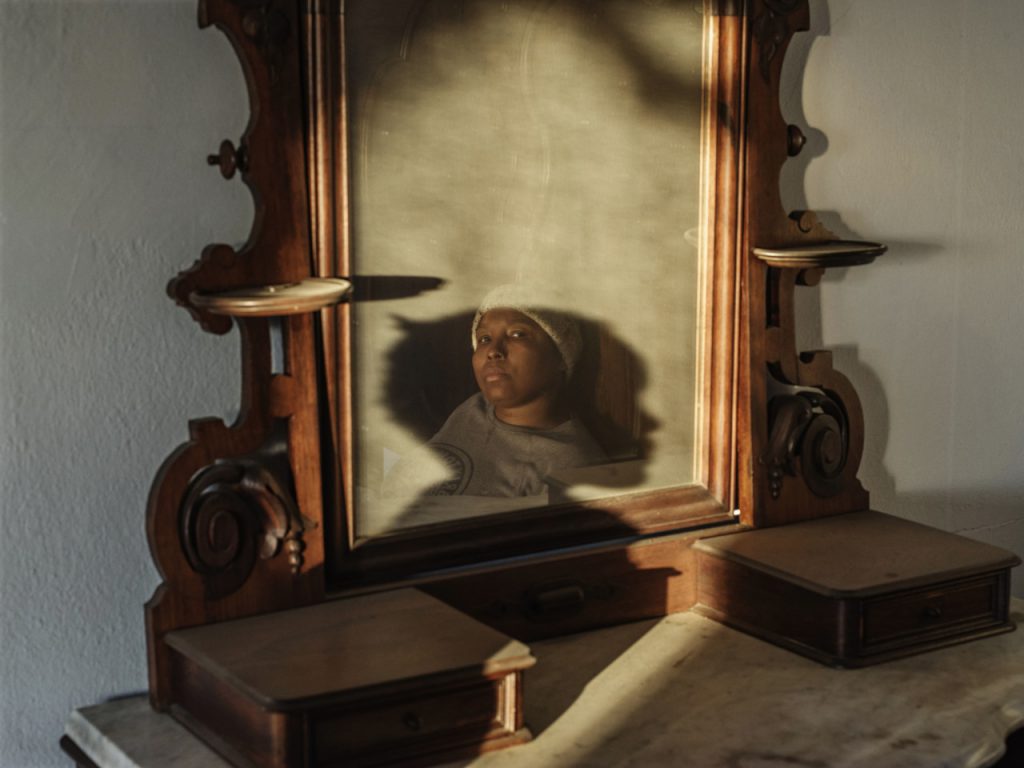 Please listen in. The episode is full of important information about photobooks, publishing and what it takes to manage a company with such a stellar output. Expect elbow grease and a DIY ethic. A huge thank you to Paul for his patience!