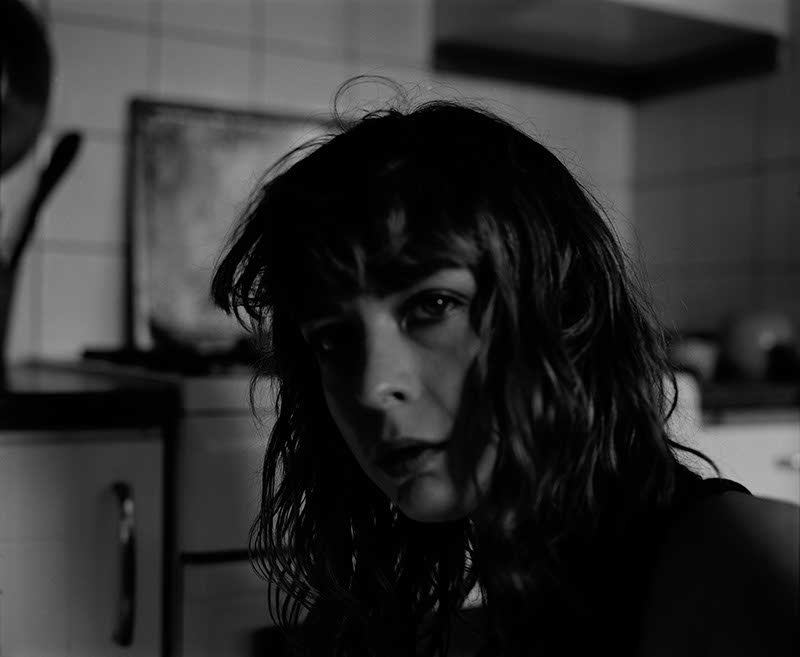 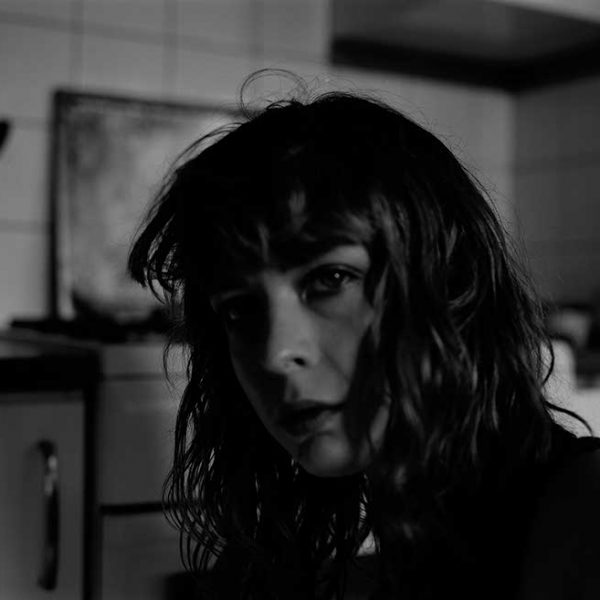 Angelica Elliot is a Swedish photographer

Episode 159: I caught up with Angelica Elliot about her new book Rågsved published by Journal late last year. It is a beautiful volume of Angelica’s intimate and considered photographs. 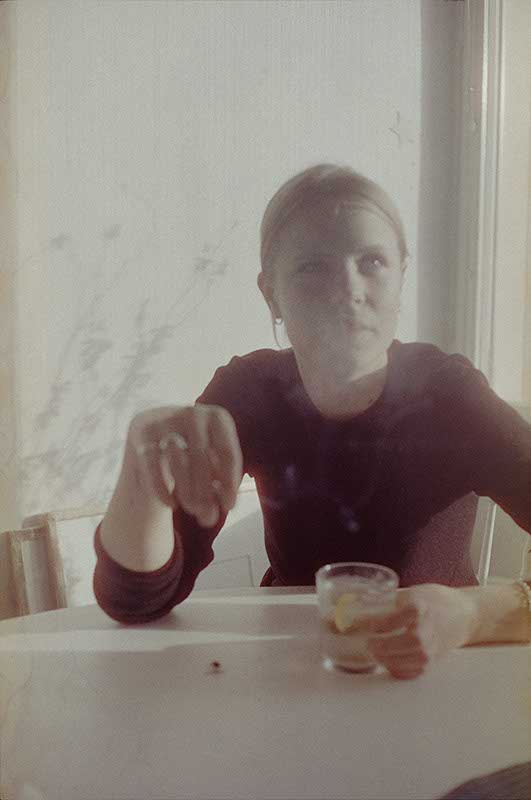 I first met Angelica some time around 2014 (we tried to piece it together in the episode) at a night out during Parisphoto with the Atelier Smedsby crew. Atelier Smedsby is a year long photography program run by Margot Wallard and JH Engström through monthly on-line meeting and several physical meetings from their Paris home. It is one of the more important long-term programs that runs outside of traditional educational systems. It is intense and the results are personal and considered. Angelica has worked with the program in various ways over the past years. 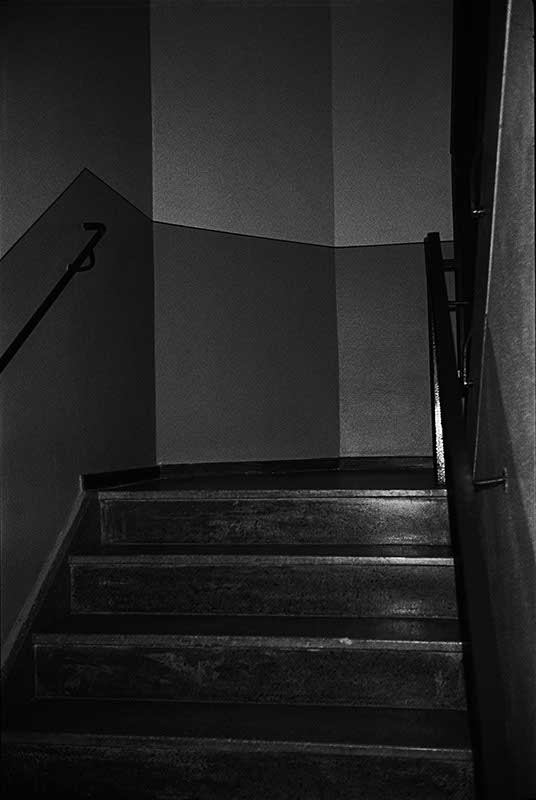 Rågsved is a book that comes from this sense of the personal. Angelica and I speak about what brought her to the work and the move to the place in Stockholm known as Rågsved. It is a moving and difficult story, but the book is managed with a sense of light and a deep respect to friends and place. To say that it has a particular ambience of geography or place would not be incorrect. I am still trying to untie what I think of a national pursuit of photography and think the notion of Angelica’s work being somehow Swedish as neither incorrect, nor overly efficient. 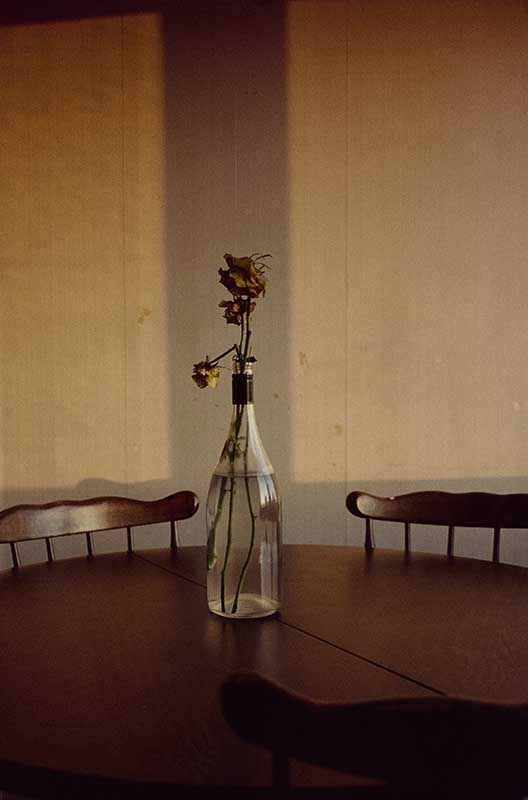 One of the components of Angelica’s book that I find salutary is her use of both color and black and white within the book. This is a reductive statement on the outside of course, but when you consider how difficult it is to mix the two parts, you will find that more often than not, it is not handled with great aplomb within the medium of the photobook. Often, it is a careless and haphazard pursuit. Angelica manages both superbly and the book changes its tone throughout because of it oscillating between a diurnal and nocturnal feel. The color images in particular reflect a crepuscular harnessing of light that adds to the lucid feel of her images. 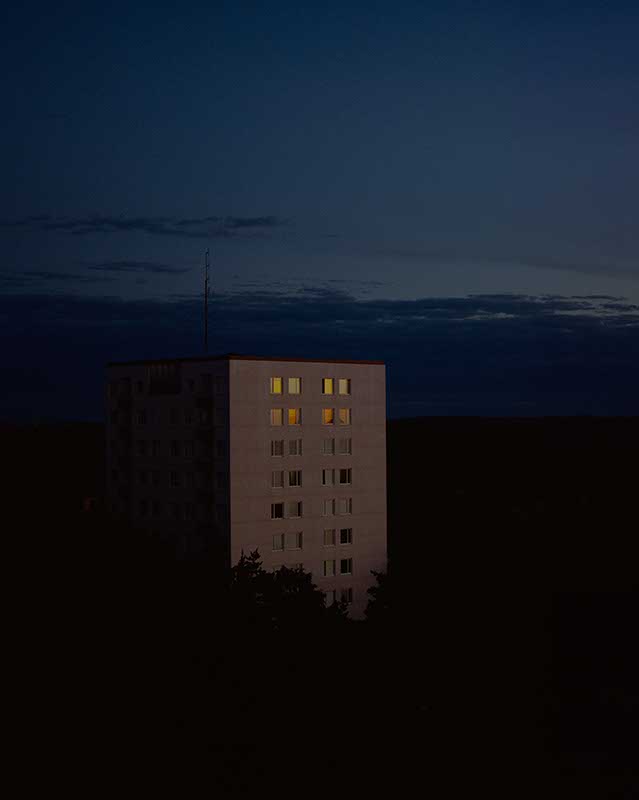 Throughout the conversation, Angelica and I speak about the process of making the work and the book. We talk about her arriving to see noted Swedish publisher and designer Gösta Fleming with a box brimming with her work. It is a very sweet conversation and I expect further great work from the time. Please have a listen! 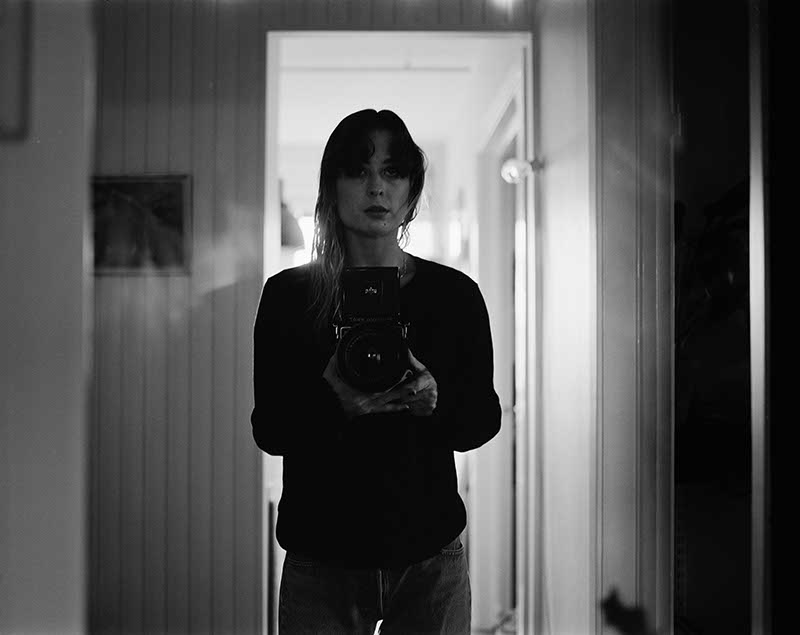