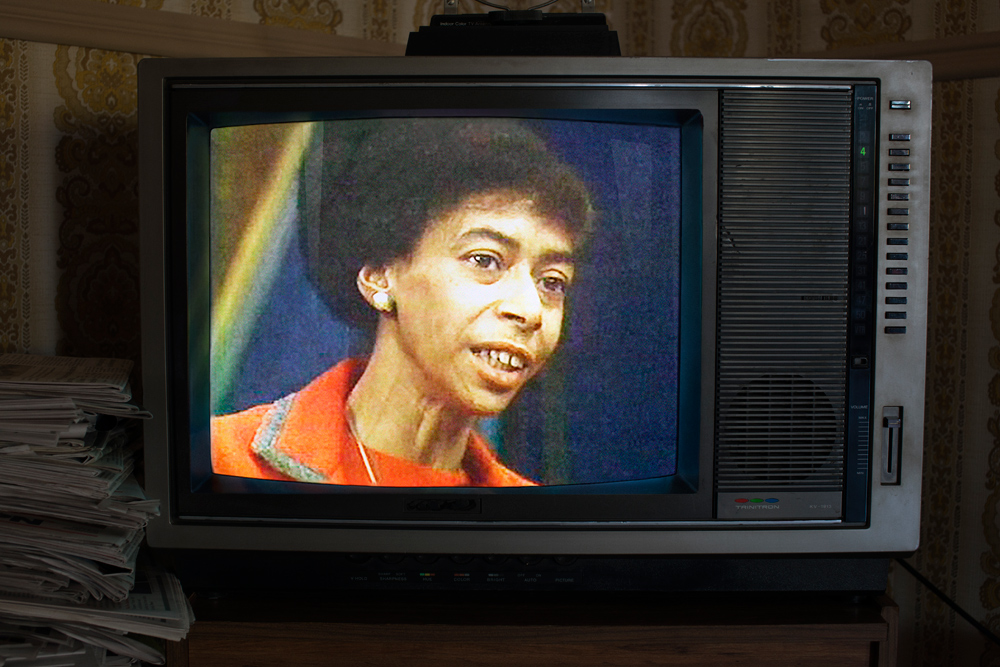 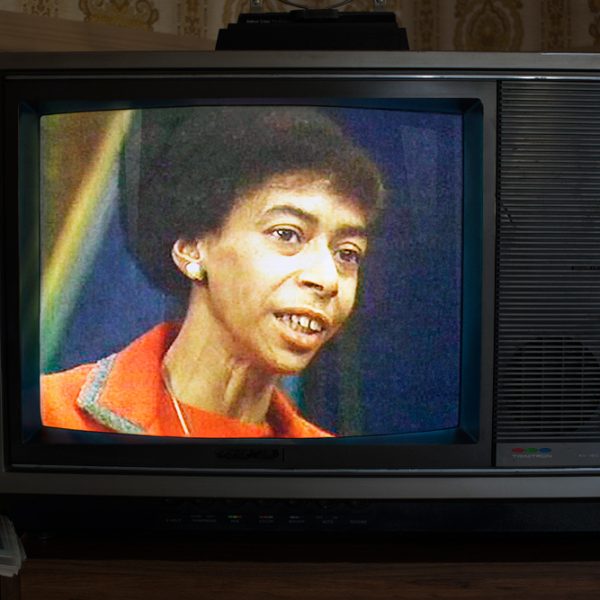 Matt Wolf is an American Filmmaker

Episode 160: Matt Wolf is a fascinating American Filmmaker whose work I came across through Matthew Killip. I had also seen Recorder: The Marion Stokes Project at one point was blown away by the subject and incredible gift of Wolf’s talent to tell the story of Stokes which is complicated to say the least. 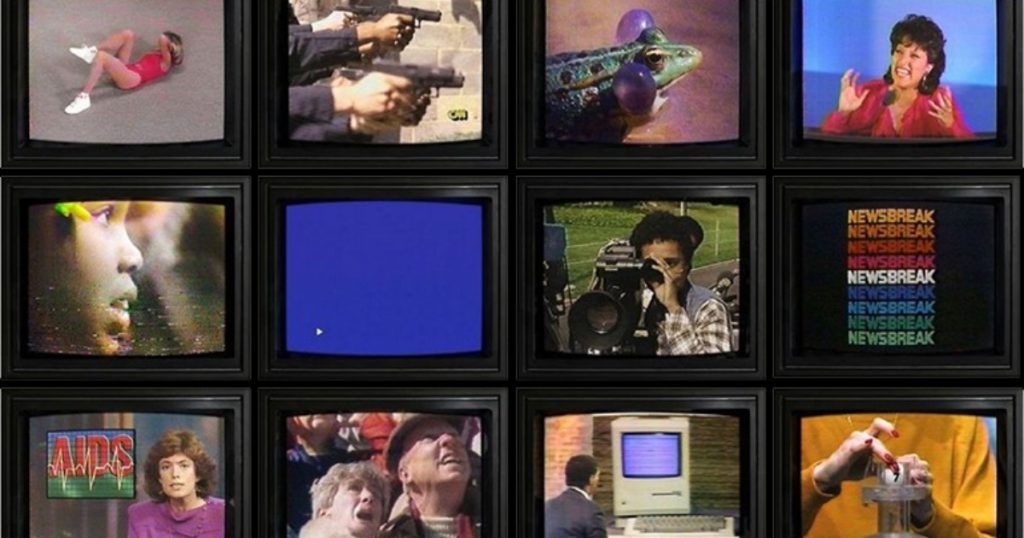 Matt’s work is detailed and nuanced. Some of the work is biographical such as his work his Wild Combination: A Portrait of Arthur Russell captures the complex life of Russell and his musical legacy which is deep. Russell for many a music aficionado is a wellspring of talent and inspiration. His untimely death at the age of 40 due to aids haunts a generation of musicians, activists and artists alike. Matt’s film is a beautiful tribute to the artist. 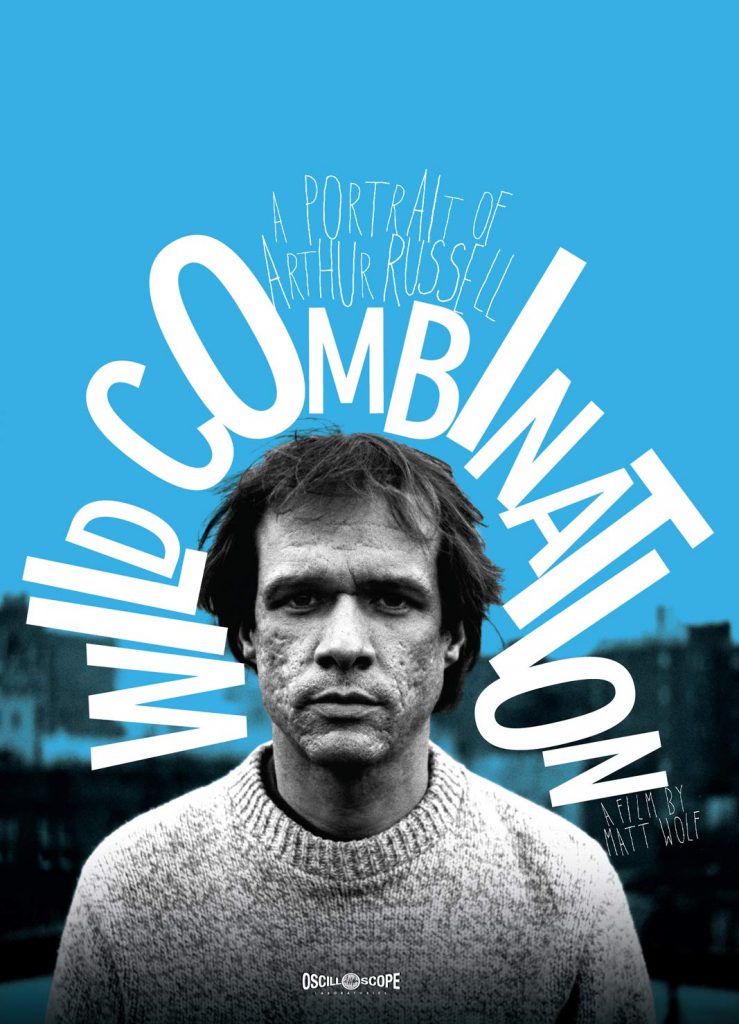 Russel is not the only artist that Matt has focused on in his films. We also briefly discuss his film I Remember: A Film About Joe Brainard. Brainard was an artist and poet associated with the New York School. His work, like Russell’s has been a source of inspiration for underground and independent artists for decades. His short film captures Brainard’s life and work. He also passed away from Aids related complications in 1994. Wolf’s work functions as part memorial and part activism. 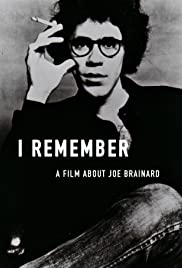 Matt and I spoke about those films and his film Teenage which uses like the films on Stoke, Russell, and Brainard intelligently sourced archival material. Wolf’s ability to transform his documentary through the use of found and archival footage is masterful and one of his many strengths. Though interested in astonishing individuals as seen through his biopic films, Wolf is also interested in subject matter like Teenage that is more universal and acts as a portal for larger concerns. 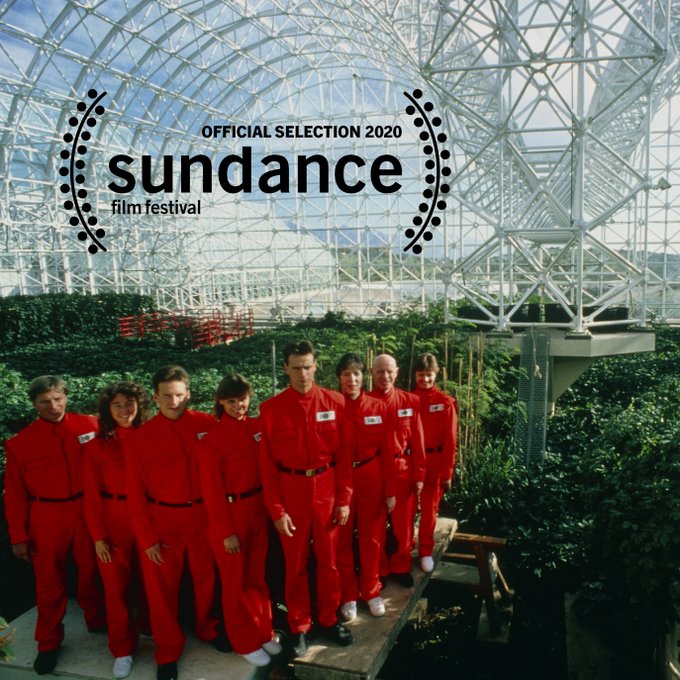 One of the films that we spoke about at length was Spaceship Earth Matt’s feature film that deals with a unique group of individuals whose history of commune living and commune thinking evolved into an experimental utopian venture backed by an independent financier called Biosphere 2. I vaguely remember the Biosphere 2 experiment and eventual failure from my youth. It was a unique phenomenon in which a mostly non-scientifically educated group of people were given the freedom to develop, design and inhabit a microsystem in the Arizona desert.  Please tune in!