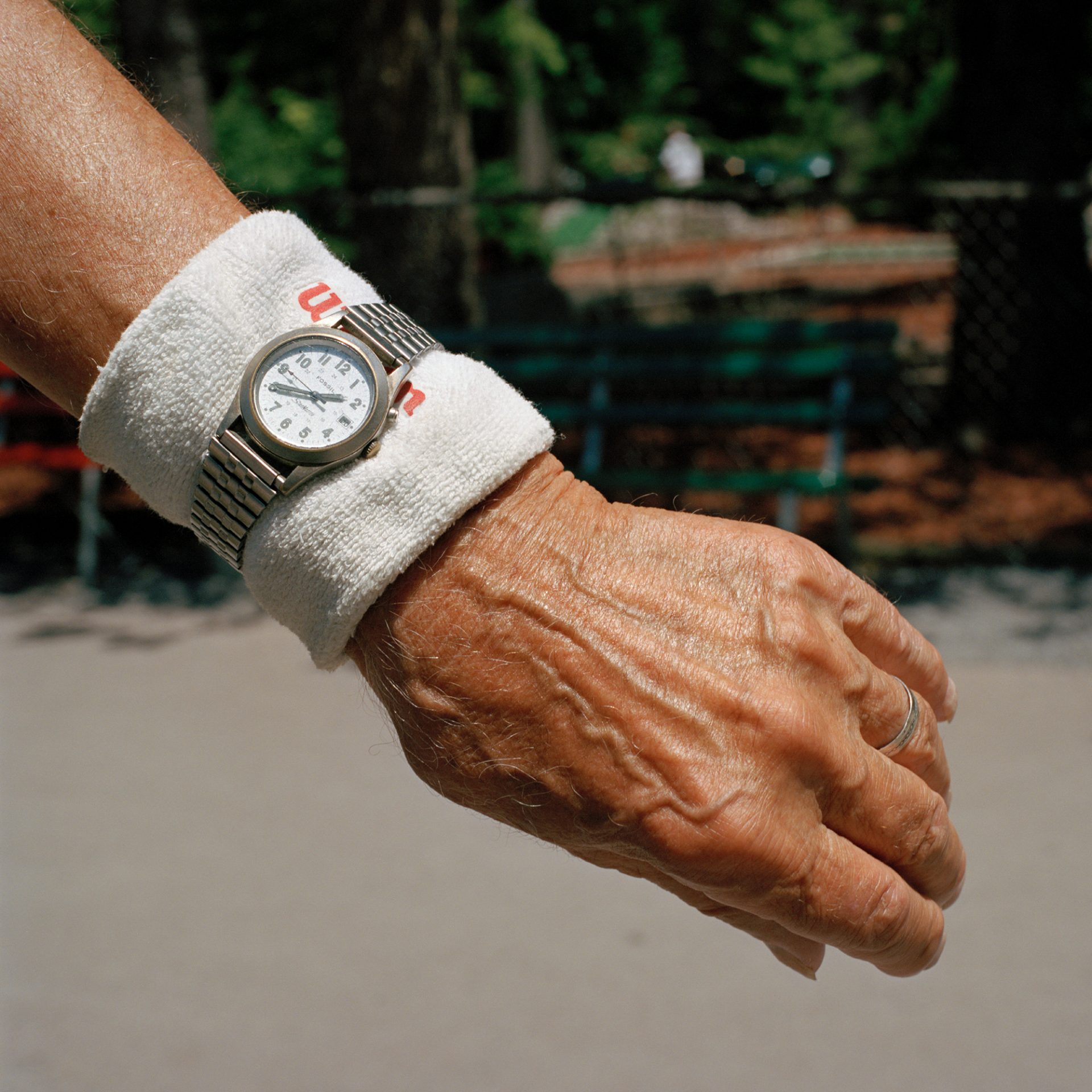 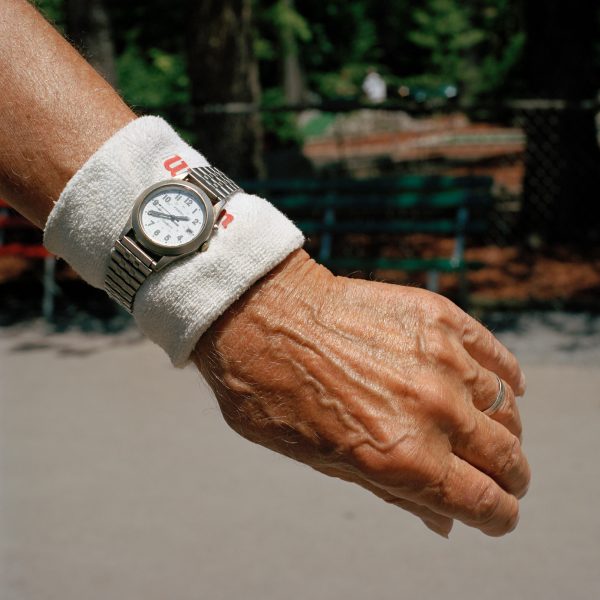 I had the distinct honor of speaking to Jason Fulford about a number of topics from Giorgio de Chirico to the idea of play in his work.

Episode 16: I had the distinct honor of speaking to Jason Fulford about a number of topics from Giorgio de Chirico to the idea of play in his work. The conversation took place in April, 2020. Within this episode, we discussed the current global situation only briefly. Jason, among many things is an artist, book-maker, editor and publisher. His publishing house J&L is well-respected.

The reason that I had asked Jason to speak was based on his book Picture Summer on Kodak Film (MACK, 2020). The book itself presents a number of topics ranging from the use of the “vernacular” in image-making to the ideas that circulate around vintage film materials such as seen on the cover of the book. We covered nostalgia as an idea and how that idea need not necessarily be associated poorly with kitsch. These terms are often strange. Kitsch, nostalgia and sentimentality are often seen as dirty words. Vernacular as you can imagine carries a similar effect for some. This, of course is only about language itself.

The book is something of a conundrum. I went into it with only some fore-knowledge of Jason’s overwhelming skill as an editor. His forte as an editor is clearly present in the sequence of the images and his considerations of color palette throughout are exemplary.

There is a perfunctory playfulness in the work and I am reminded in times somehow of Borges and his literary imagery perhaps coupled with something more absurd. That is not to dismiss his images. Far from it, I love absurdity and also I find the quixotic nature of the poem by Gillian and Heather Frise to perfectly exemplify the images and the potential ghostly narrator or protagonist within. Absurdity should be heralded. I mean if not a cloaked absurdity, what else is life?

The use of the color yellow and the application of the language surrounding the physical culture of photography as seen on the cover, but also on the inside “test strip” gray scale bring out some fine threads throughout the book and by proxy, give a useful proximity to larger questions about Jason, his age and the time he grew up, which speaks about analogue bahviour and also other cultural tenets such as Pink Floyd album cover prisms, etc.

Being relatively close in age to Jason, I found these elements satisfying and oddly close to being buried under my skin. I recommend the book for people interested in color photography, but who are also looking for an intro to Fulford’s work. This is probably the most standardized book in his ouevre from what I can tell and its great to see him getting proper due outside of self-publishing.