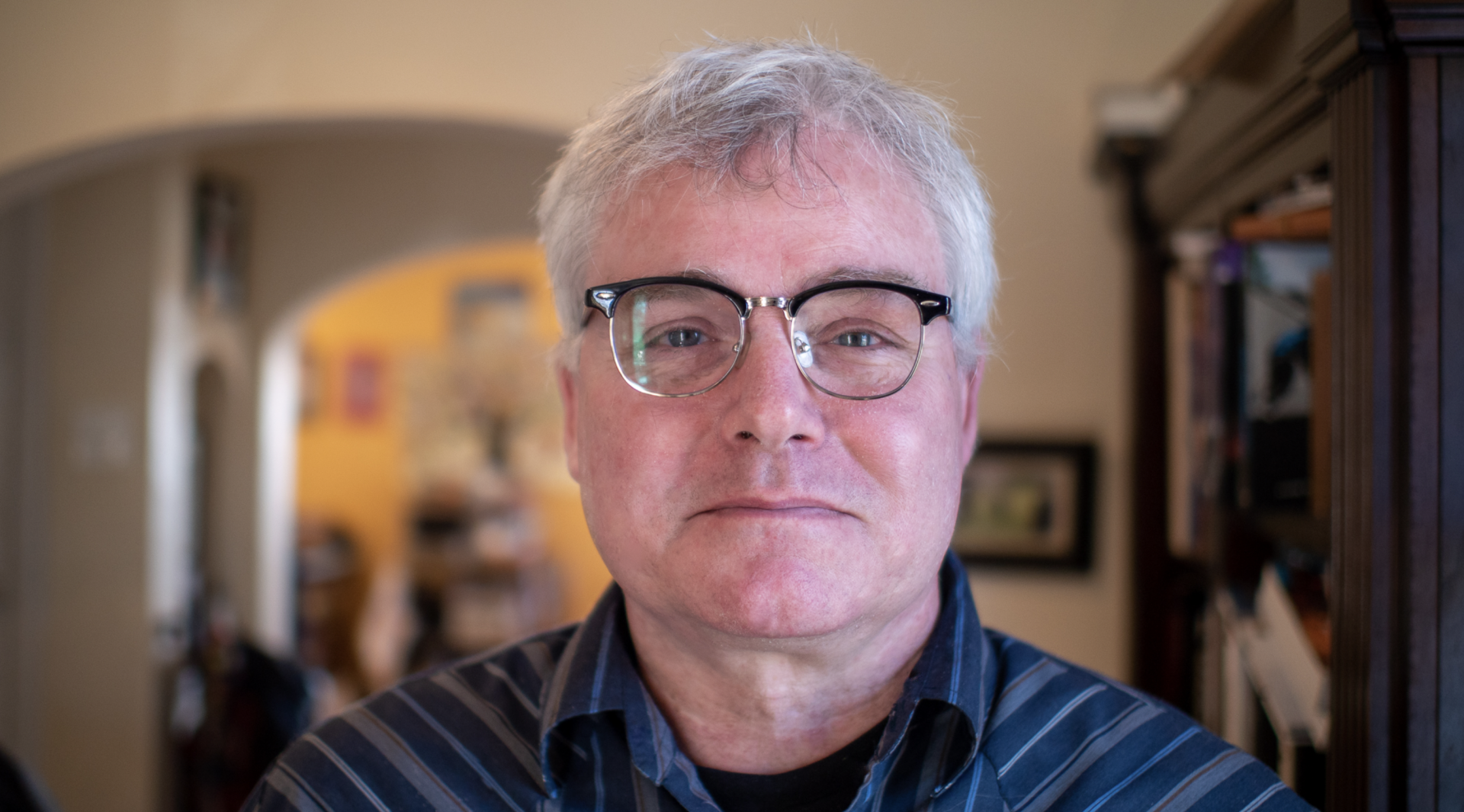 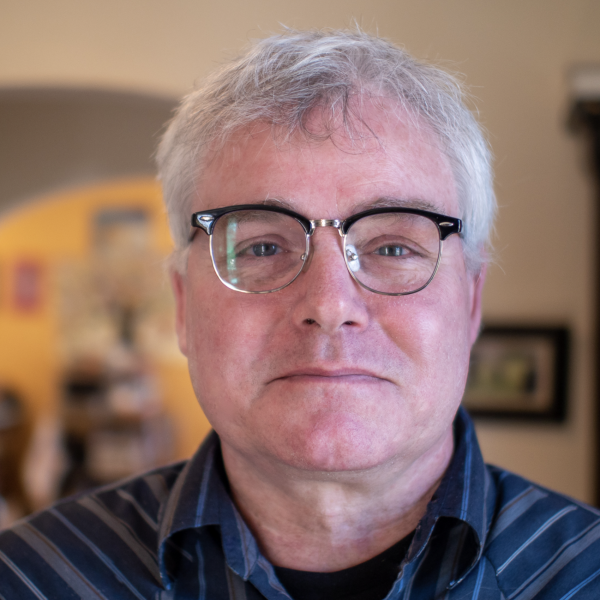 Brendan Canty is an American musician and filmmaker

Episode 172: Brendan Canty is a musician and filmmaker living in Washington D.C. 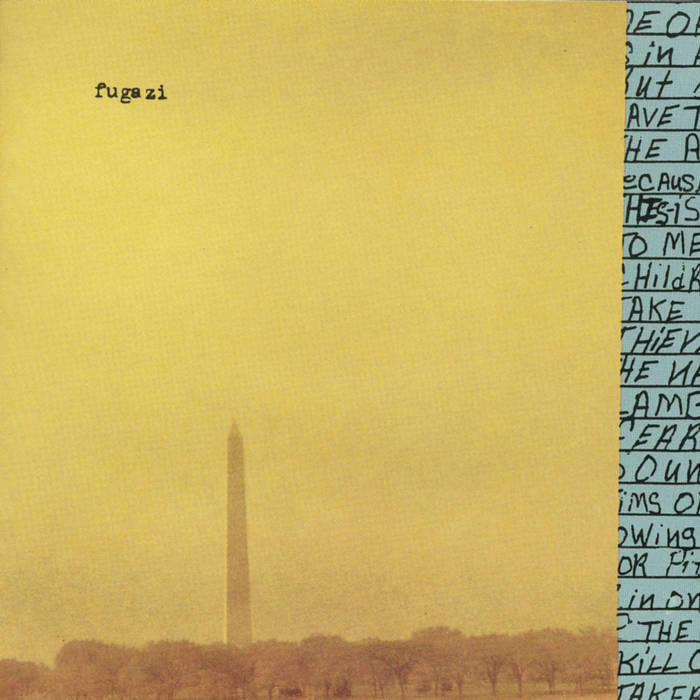 Among Brendan’s many musical projects, Fugazi was a major influence in my own life and the shaping of my thoughts about how DIY functions in music. In a broad sense, Fugazi was and continues to be a blueprint for living. The band’s ethics and anti-consumerist stance was important at a time when unbridled neoliberalism had shown little alternative to living a life in which money and cashing in on artistic expression were the mandate. This is still the case, which makes their legacy even more important. 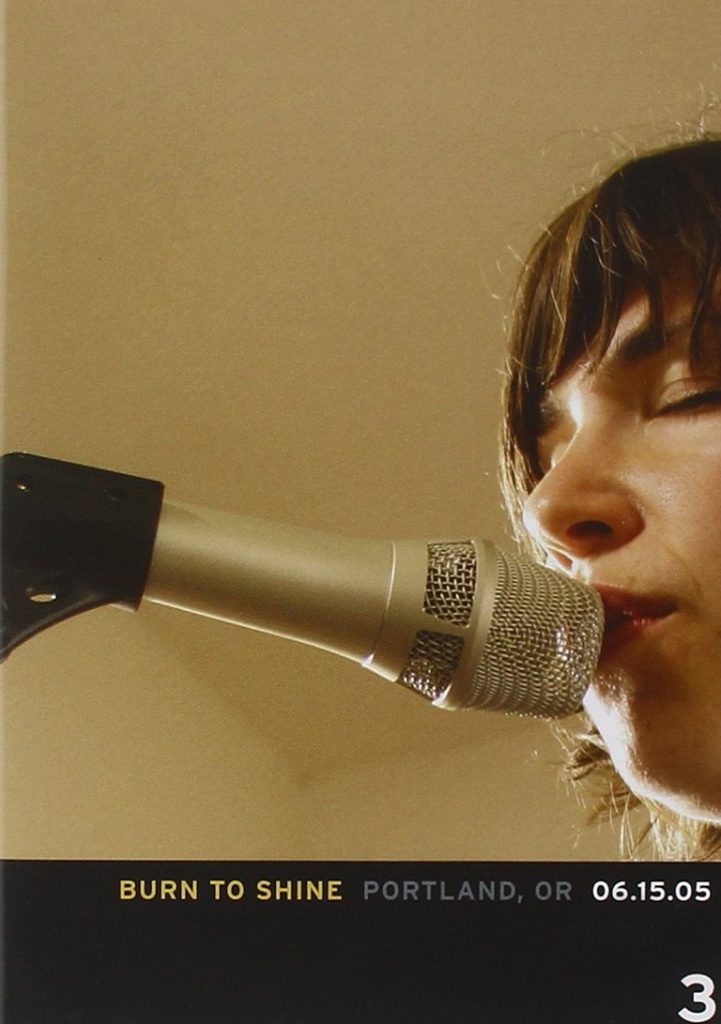 Throughout the episode, Brendan was kind enough to speak with me about his musical projects, but also growing up in D.C. and how his projects formed. We spoke about his move from Fugazi to working in soundtrack and eventually working in film with his partner Christophe Green (TrixieFilm) to produce among other documentaries, the incredible Burn To Shine series. Brendan humored me with stories about making the films and the importance of work ethic in his artistic life and as a family man. It was a bucket list of a conversation for me and I want to give a special note of gratitude to both Brendan and Lee Tesche for arranging it. Enjoy! 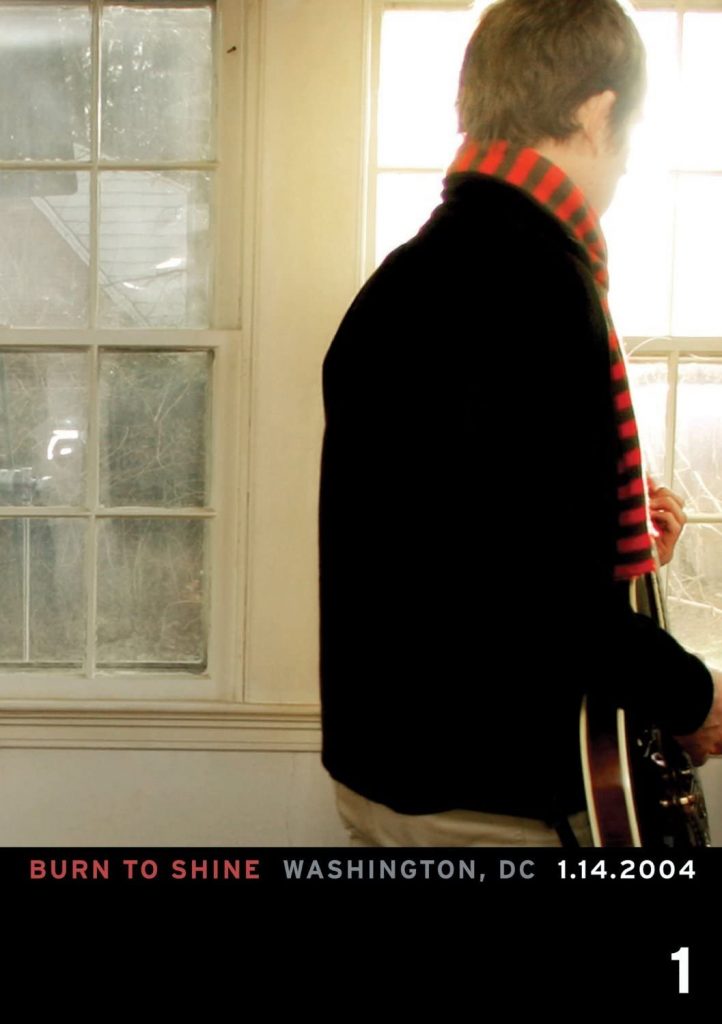