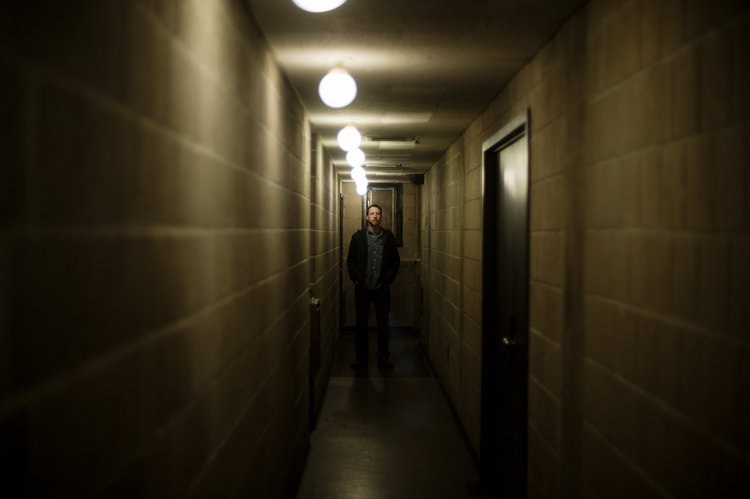 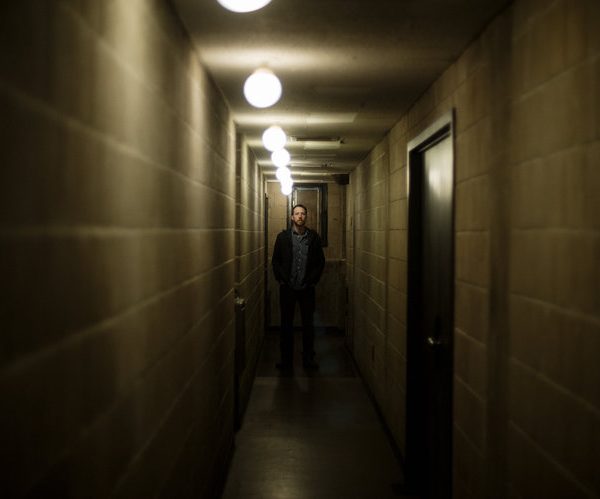 Steve Moore is an American musician

Episode 171: Steve Moore is an American musician. He is most widely celebrated as a synth God. 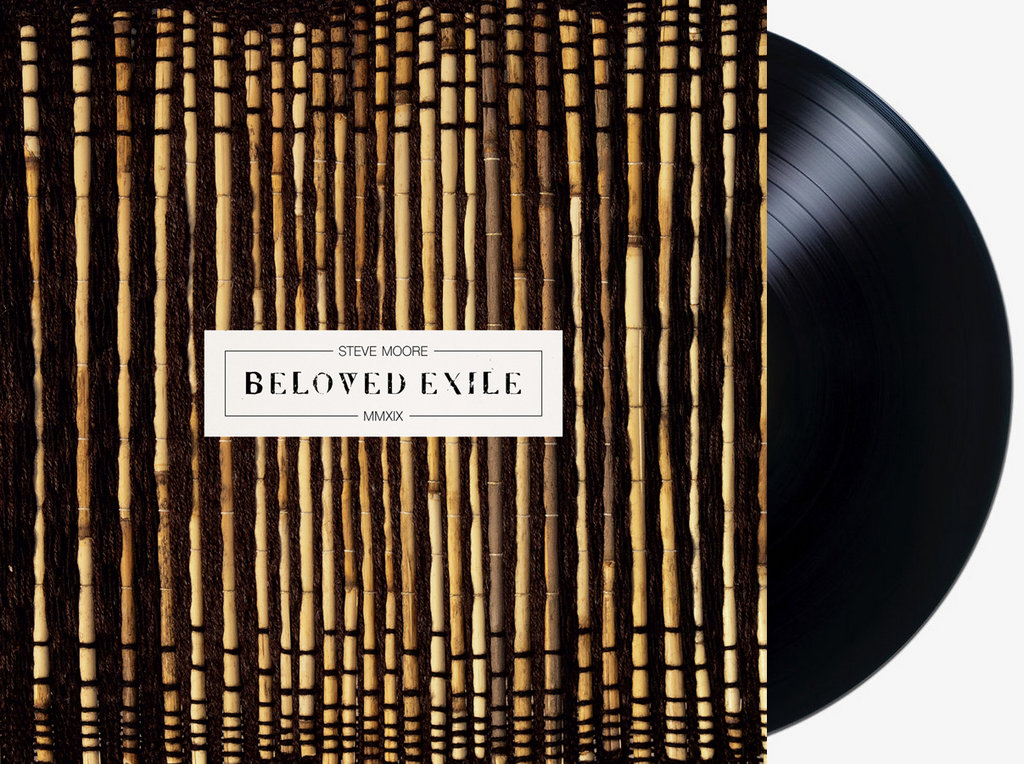 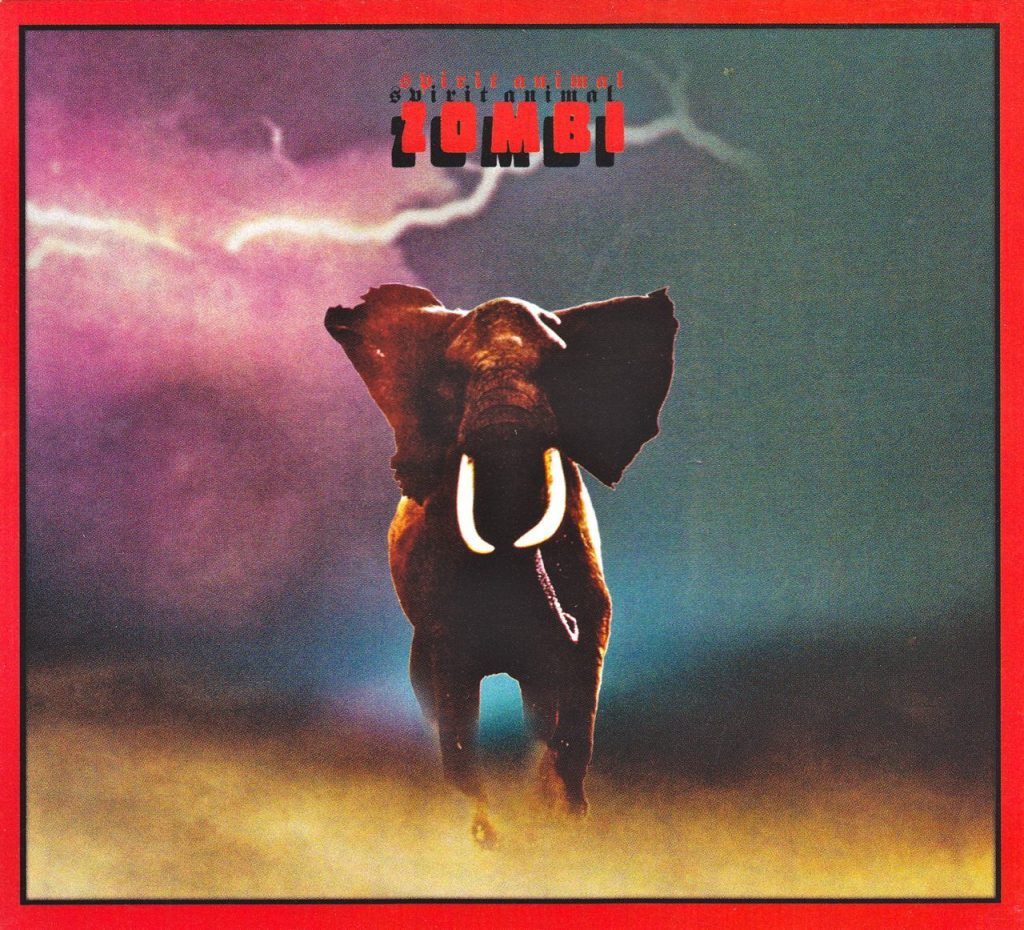 In the episode we speak about a number of these projects and Steve’s background. We talk about George Romero, Horror and growing up through the hardcore scene amongst other things. It was an affable and humorous conversation. I feel lucky to have shared a bit of time with Steve. Please tune in!!!!