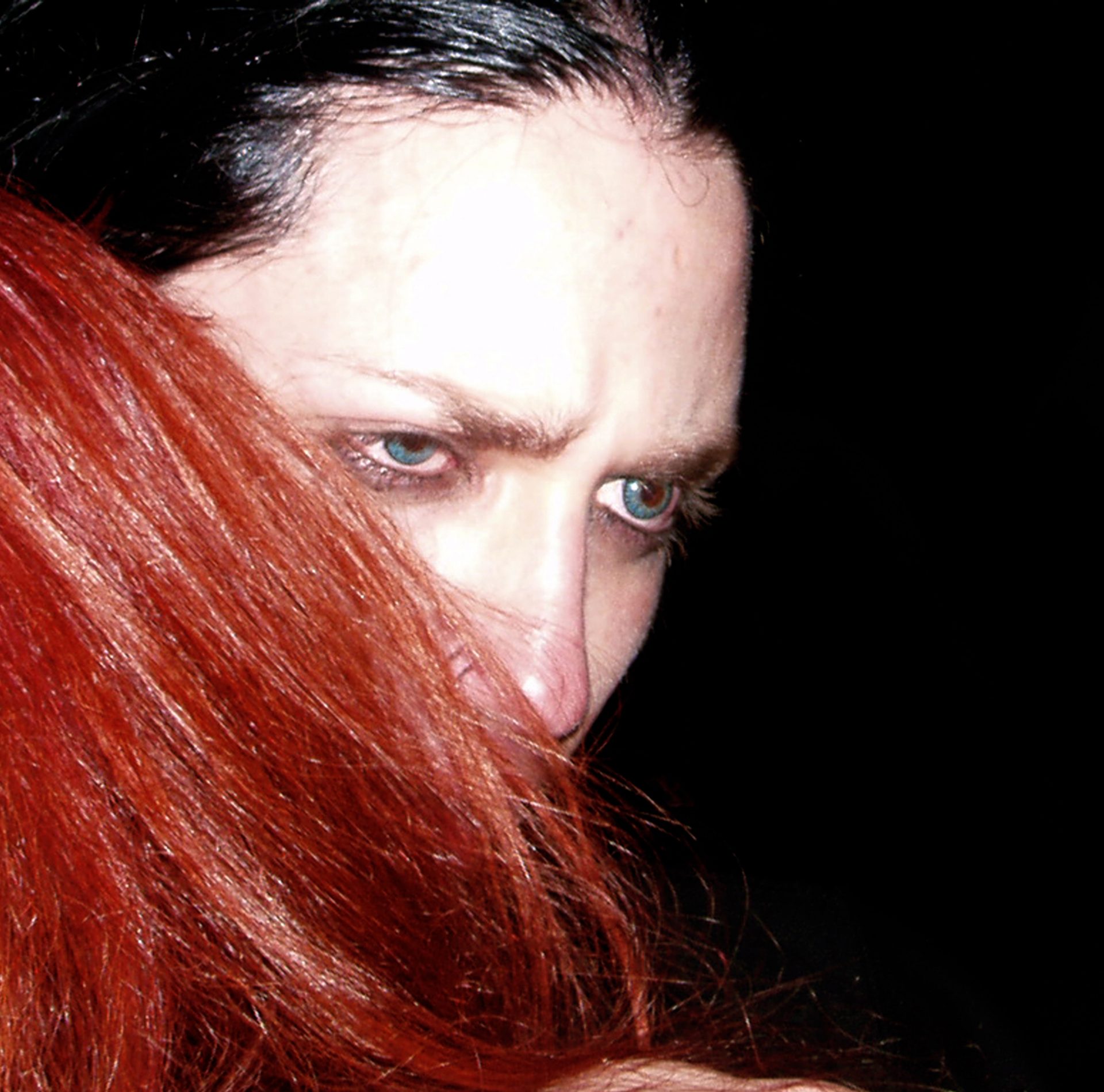 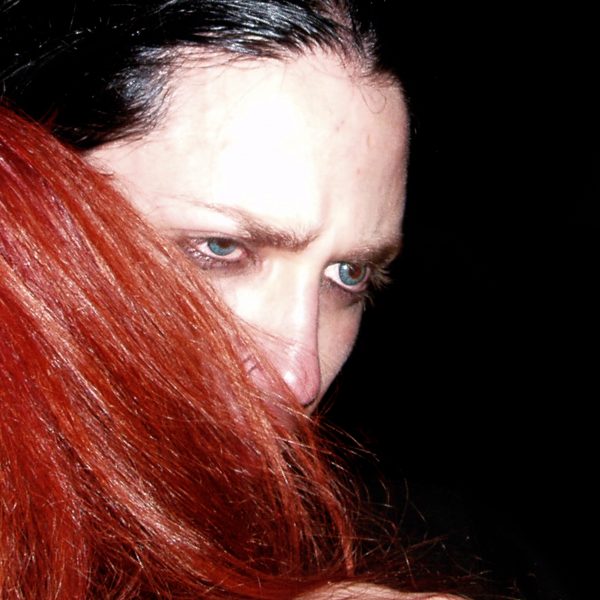 Paul K is an artist, writer, and the brilliant mind behind Wake Island Podcast 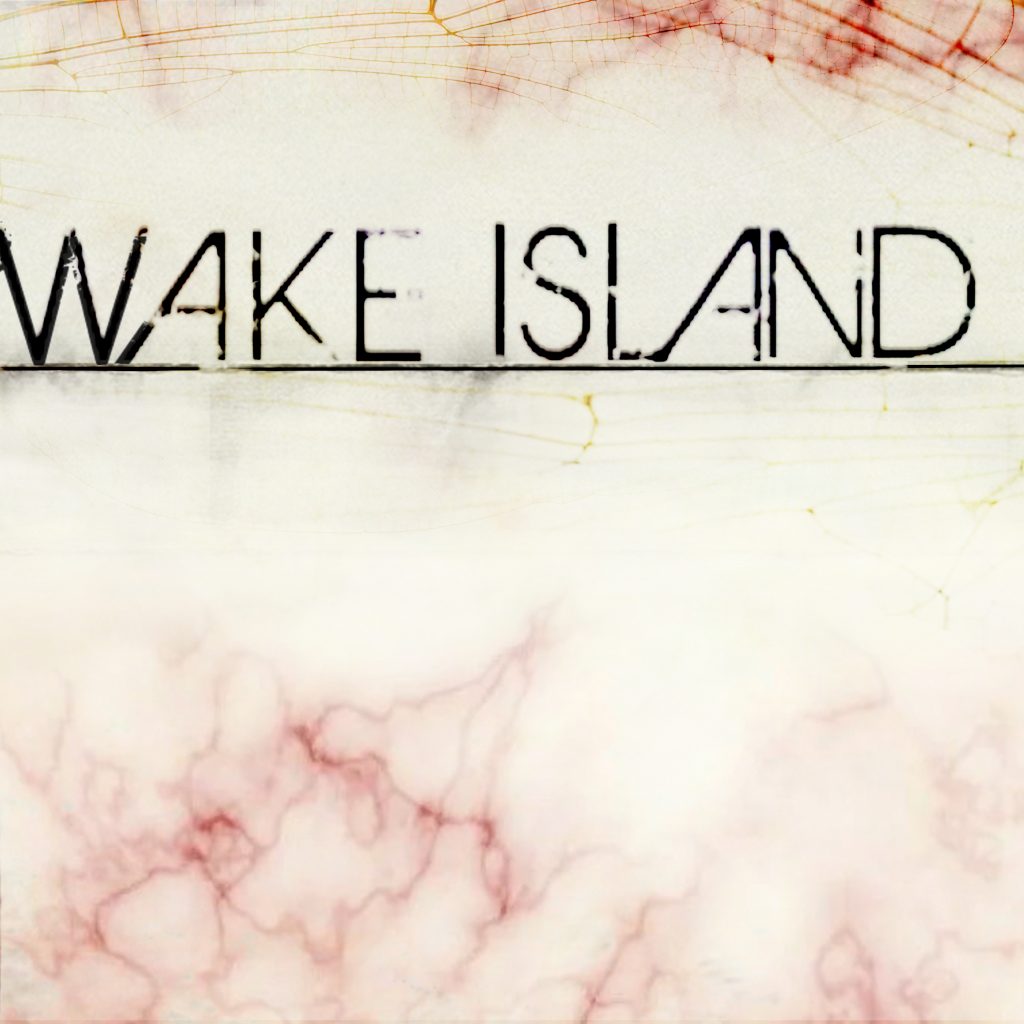 This was a great conversation for me on a personal level. Every once in a rare while, I traverse paths with someone who shares lots of crossover in taste. Given my penchant for esoteric, strange, morbid, or bizarre content, this is a rare treat. Strangely, Paul’s path and my own did not cross in photography, though there are some intersections there that I found out about in researching his background well after I had already listened to most of his Wake Island output. 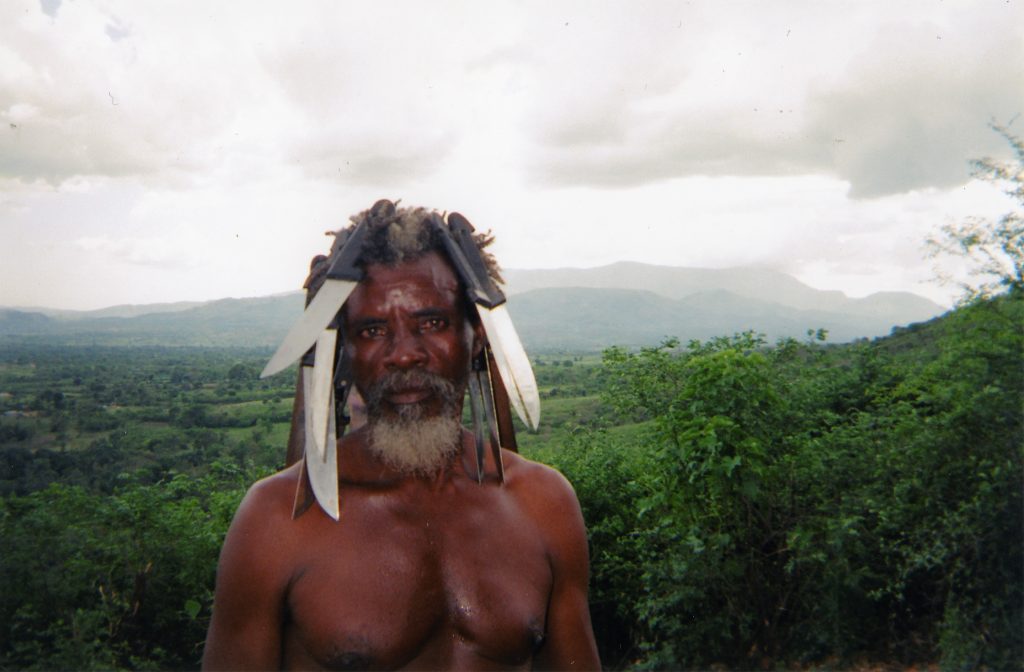 I do not remember how I was exactly ushered into the world of Wake Island, but I am pretty sure it was after seeing a reference for an episode with Steve Finbow, an author that both Paul and I revere. Paul spoke with Steve about his book The Mindshaft, published by Amphetamine Sulphate in 2020. I highly suggest that you delve into that Wake Island episode and from there begin to listen to a number of the other conversations that Paul has had with the likes of Dennis Cooper, James Grauerholz, Derek McCormack, and many more. In this episode, we speak about a few of the people that Paul has recorded with as well as the nature of podcasts and interviews in general, which was quite illuminating as it is always interesting to compare notes with somebody embarking on the same frontiers. 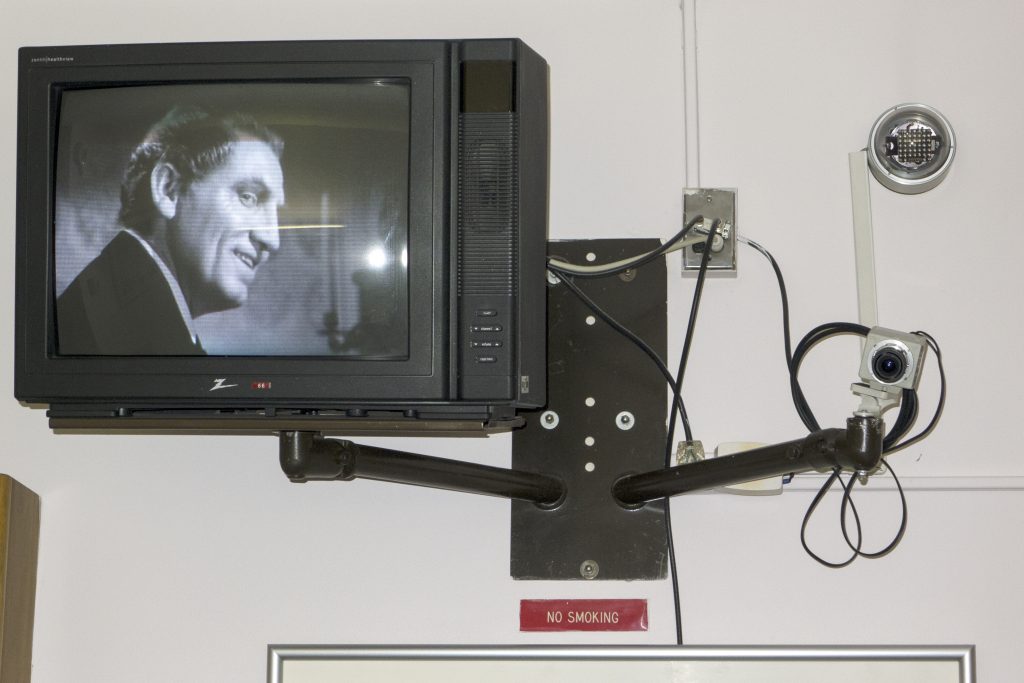 In terms of photography, unbeknownst to me when we began our correspondence was that Paul’s own work between photography and text had been covered on American Suburb X by Owen Campbell slightly before my coming on board full time. There was an interesting side note about Paul’s involvement with ASX to the humor of both of us, which is that he had actually met Doug Rickard, the founder of ASX in person in New York some years ago-a feat that I have yet to accomplish! 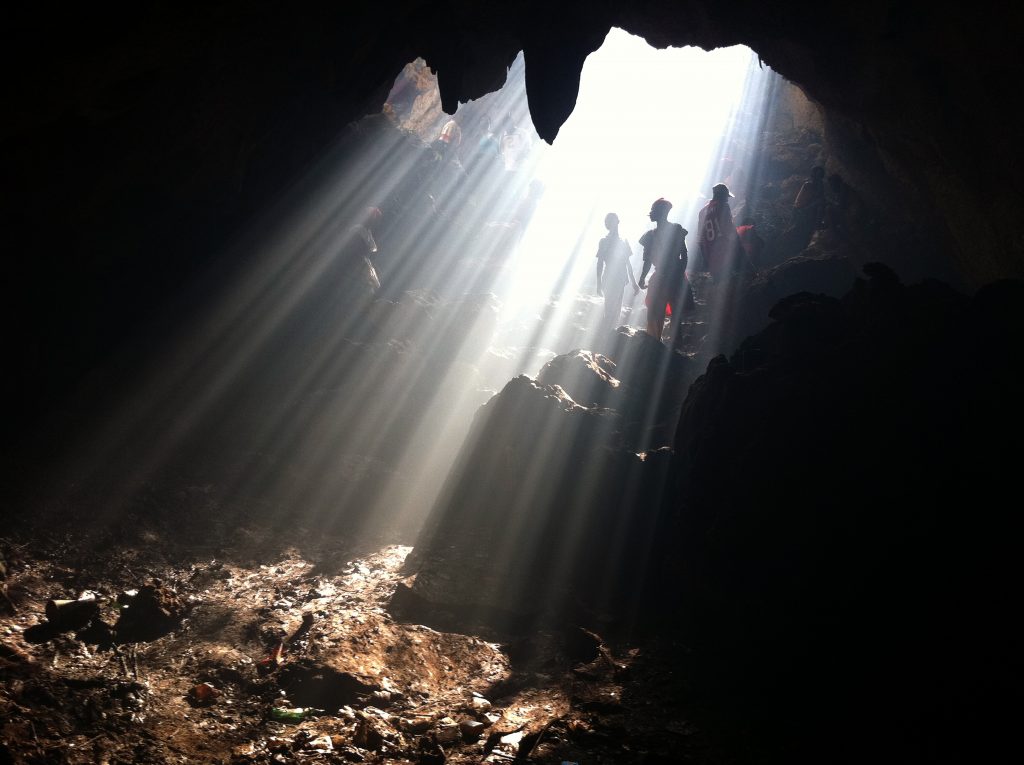 In many ways, I hope this is the beginning of a series of conversations between Paul and myself. I think there is a bunch of room left to investigate our thoughts on photography, images, atmosphere, and to update our conversation regarding the people we both speak with down the road. Please check this out!