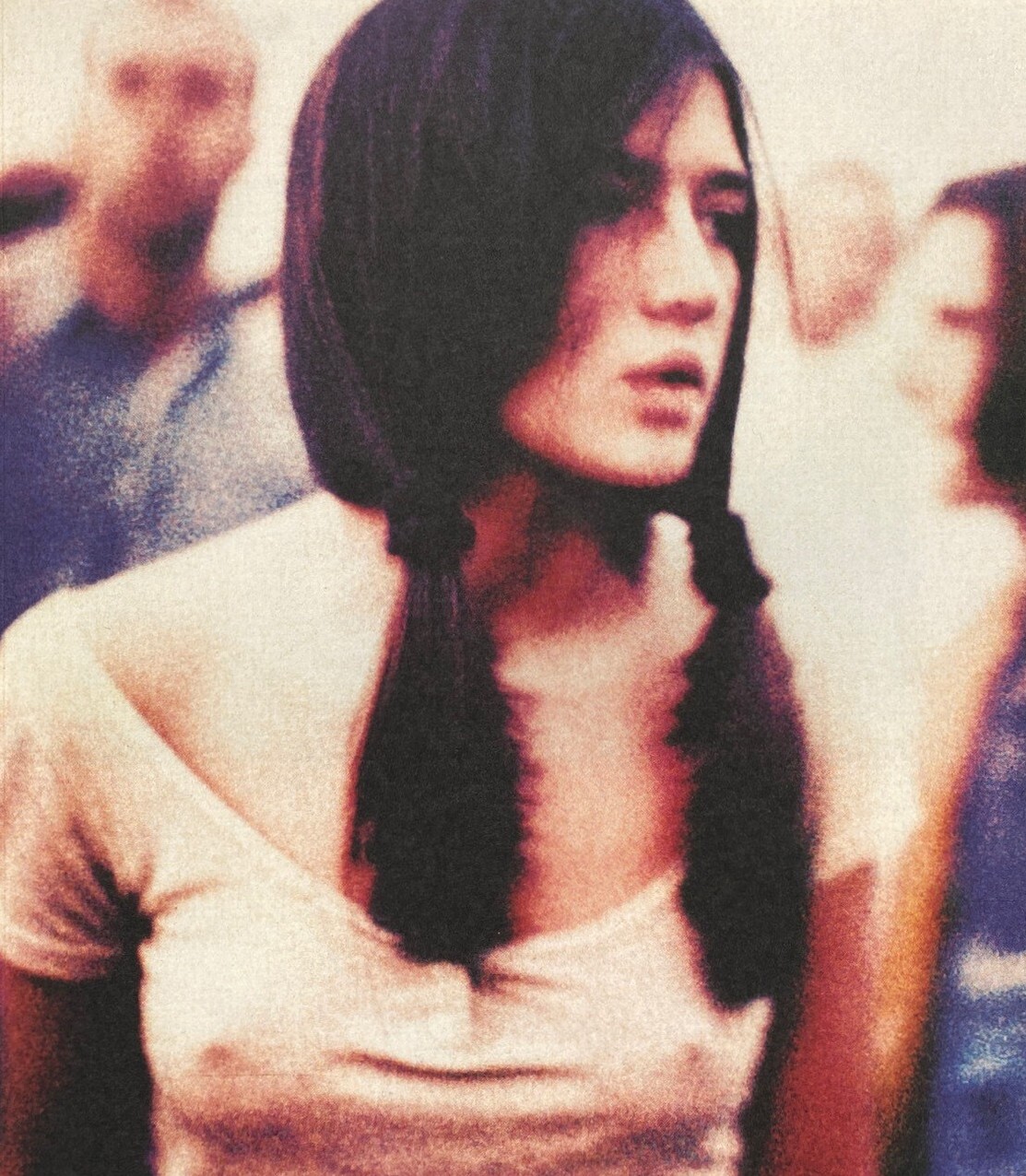 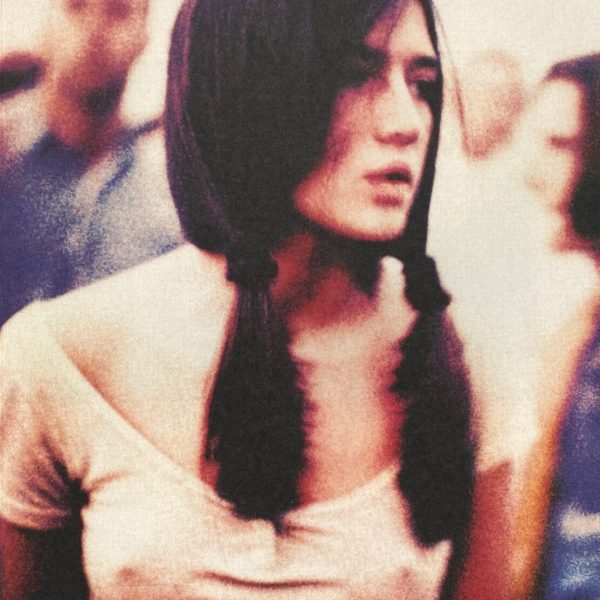 Dave Swindells is a British photographer

Episode 230: Dave Swindells is a true legend in the Uk music scene. 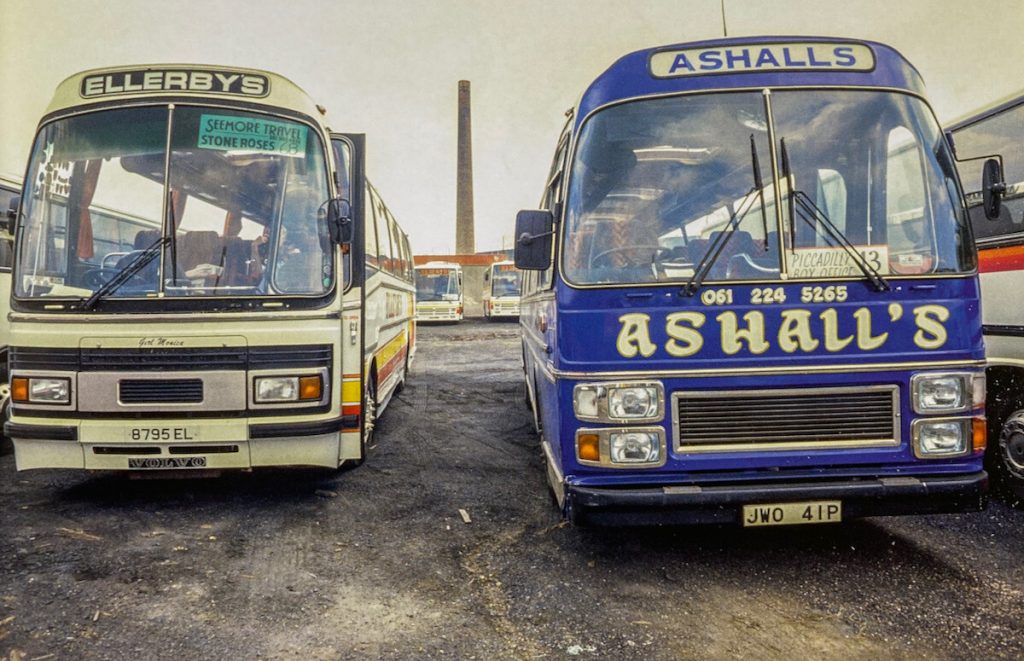 His new book Spike Island (IDEA Books) with Patrick Harrison and Peter J Walsh, with a killer cover image contribution by Juergen Teller explores the famous Spike Island concert that The Stone Roses played on May 27, 1990. The concert is one of cultural and collective significance. By all accounts, those attending felt there was a very positive move towards a new decade with new music and new potential. Youth culture was in full swing and an end to conservative government bullying lifted the spirits of the nation. It was a moment full of possibility as Britain’s 90s were just beginning. In the book, the photographer’s documents are used to celebrate this important event. 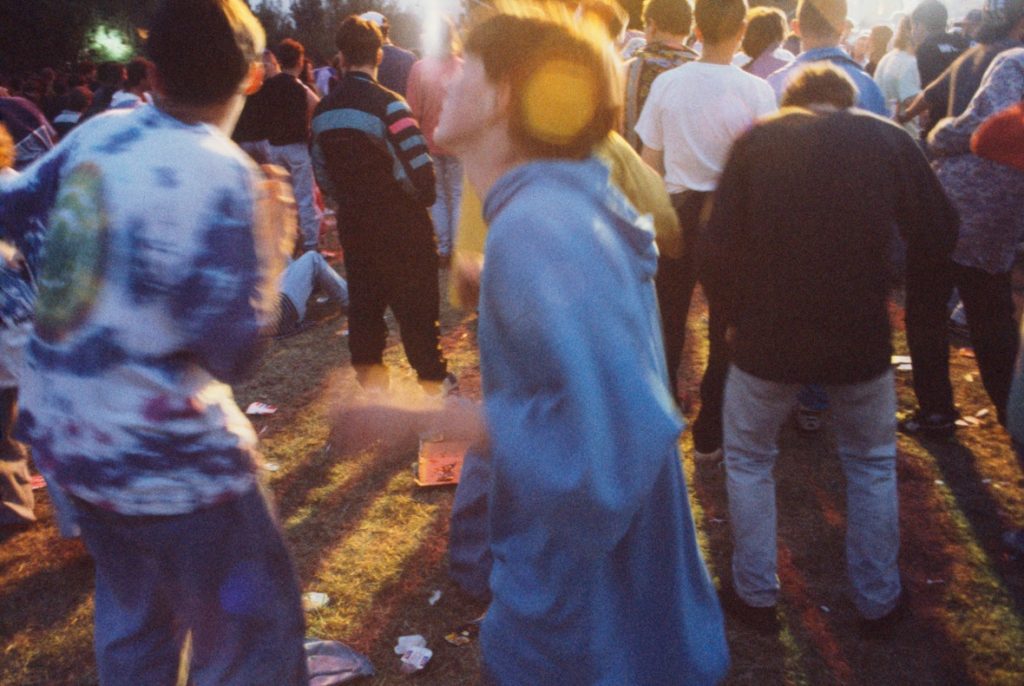 Ibiza 89′ (Also IDEA) is a similar affair in as much as the book is a concentration of Swindells’ fantastic club photography from the Balearic island of Ibiza in a moment of cultural change. 1989 was a watershed moment for music and culture alike and you can feel the palpable feeling of youth, of Halcyon moments through Dave’s photographs. I am careful to use the word nostalgia here as I personally feel attached to Dave’s images in their golden light and their sweaty haze of pills and booze, but this nostalgia would be fabricated as I could never have nostalgia for “those days” being that I was 12 and growing up in Wisconsin at the time. This is important as I understand the significance of that moment and the moment captured in the Spike Island book and though I did not experience it, I oddly lament its passing. Their significance is universal if one is aware of their position in British and Spanish culture respectively. 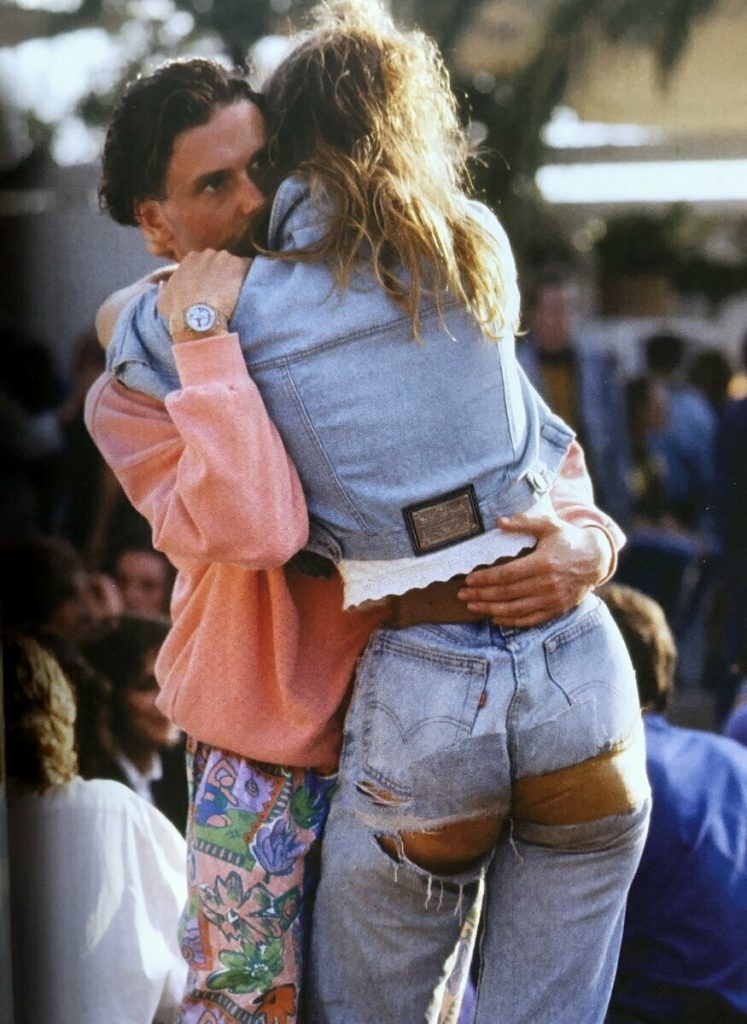 Dave, his photography, and his history covering these events and others are great contributions to our medium. In speaking with him, I got the sense of someone who is extremely passionate about life and his affinity towards the medium of photography is exemplary. It was a huge pleasure to speak with him and I look forward to more conversations in the future. A special shout out to Nick Waplington who introduced us. 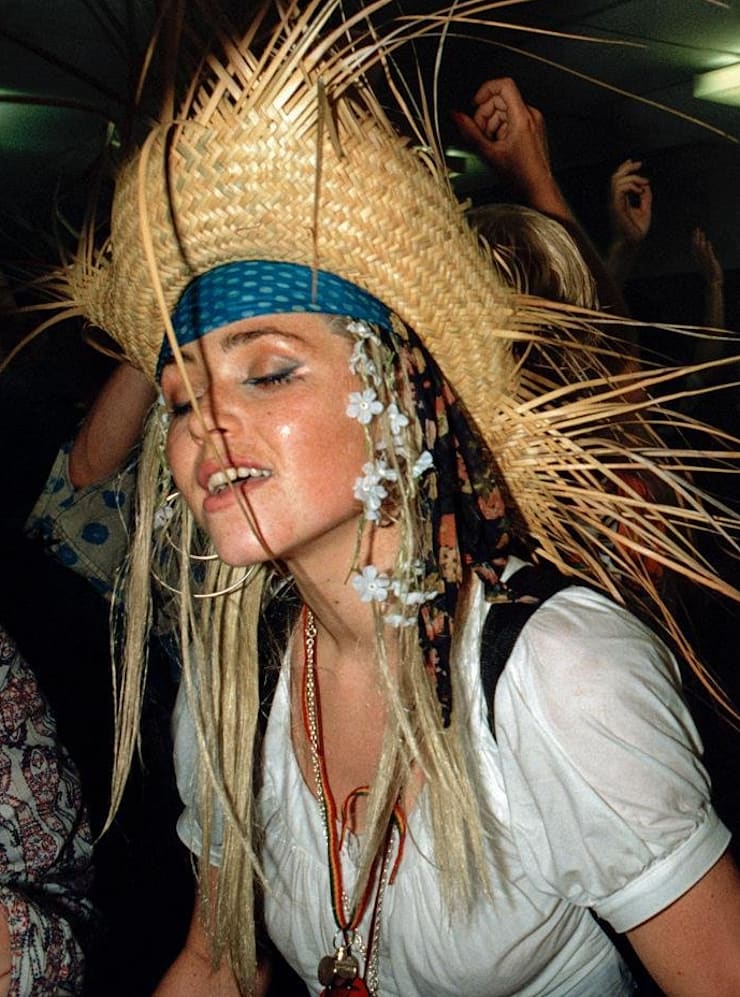