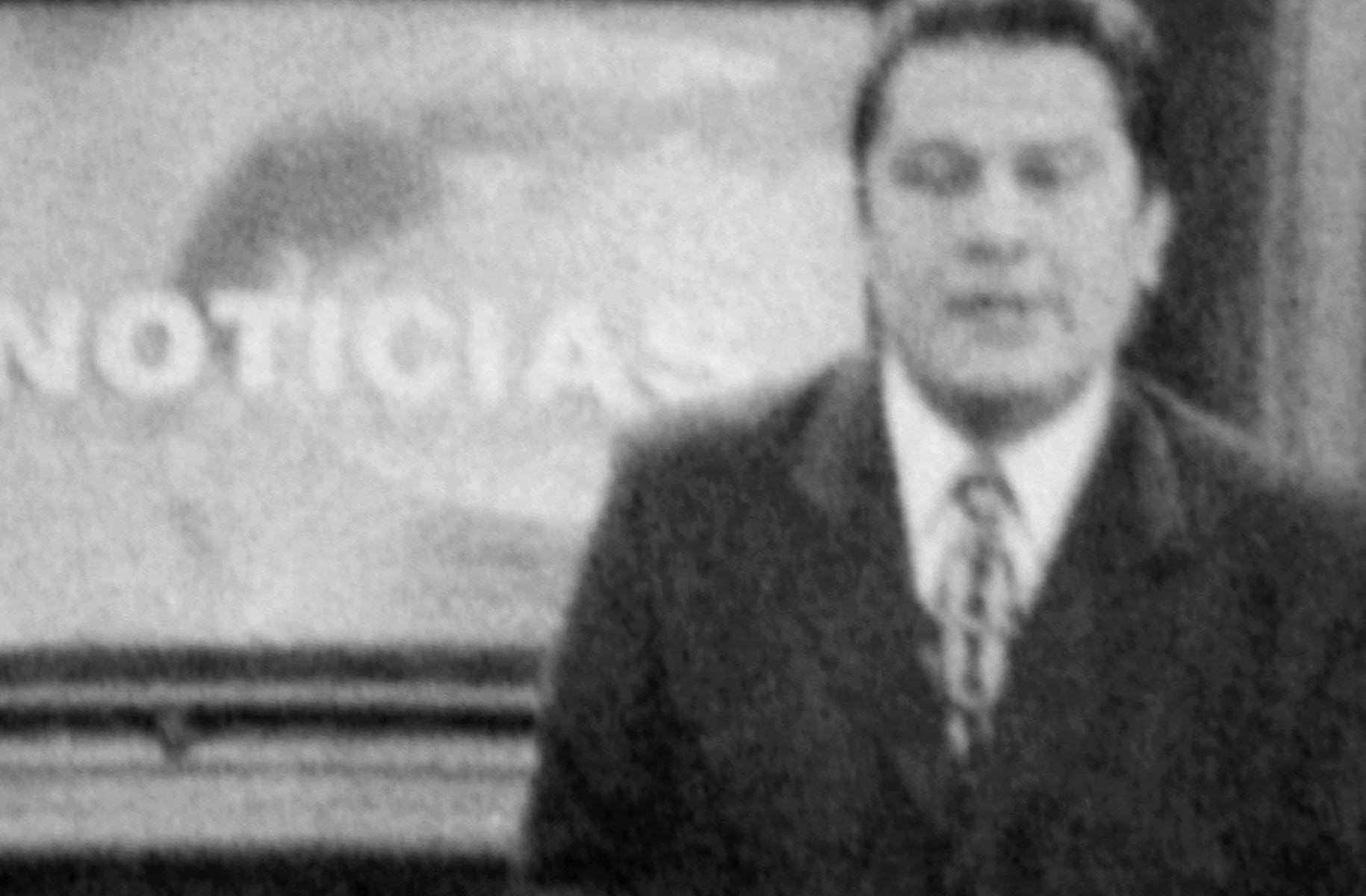 Alejandro Cartagena is an artist working in Monterrey Mexico 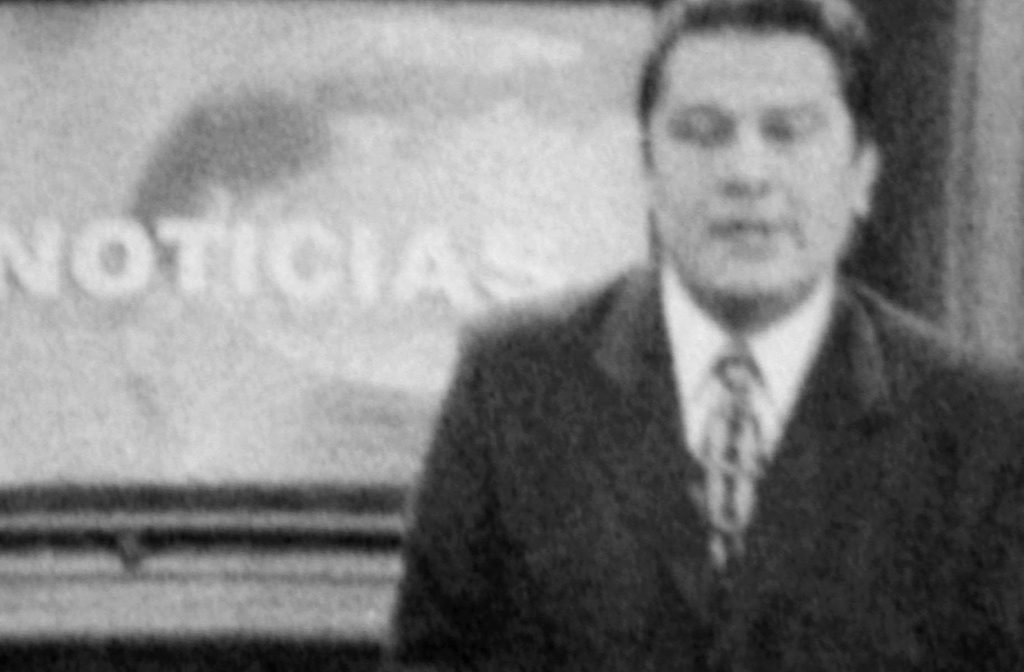 This is the third conversation with Alejandro that I have had and every time I speak to him, I realize how productive he is and how far behind I am at sorting out his biography. In this episode, we catch up in general terms. I have come to think of Alejandro as a wonderful conversationalist and our dynamic together, in my mind, proves for some great insight into his process and the medium in general. I don’t mind saying that as most of that is down to his ability and kindness. 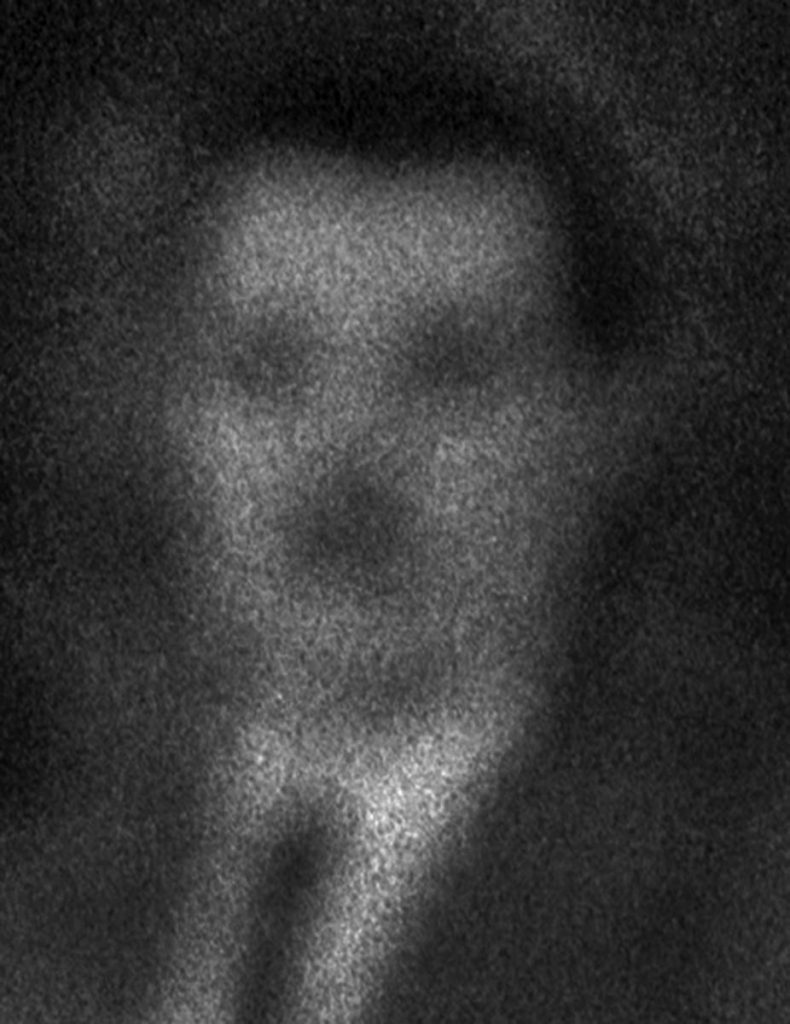 In this episode, we catch up about the new version of Carpoolers #4, for which I feel honored to have provided a text. We have spoken about the work previously, but it was interesting to hear Alejandro’s thinking on keeping the project fluid, adding layers to the important and highly visible project and series of books. Alejandro sees the work as open to change and evolving over time. We spoke about this in the episode. It is part of his process and it is encouraging to hear him speak about it. 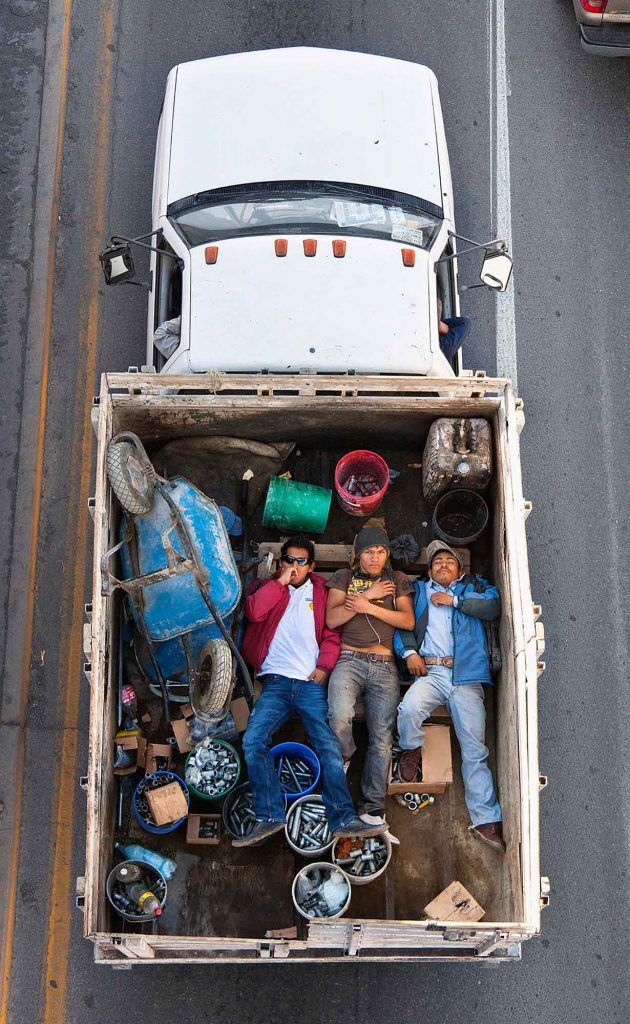 We also spoke about his productivity in making books. We went over his number of books in short order including Before the War which deals with narcoterrorism in Mexico. It was humbling to hear the story of Alejandro’s family in Monterrey and to discuss the wider implications of Mexico under the siege of the cartels and how the media spin on the subject has cooled in recent years. 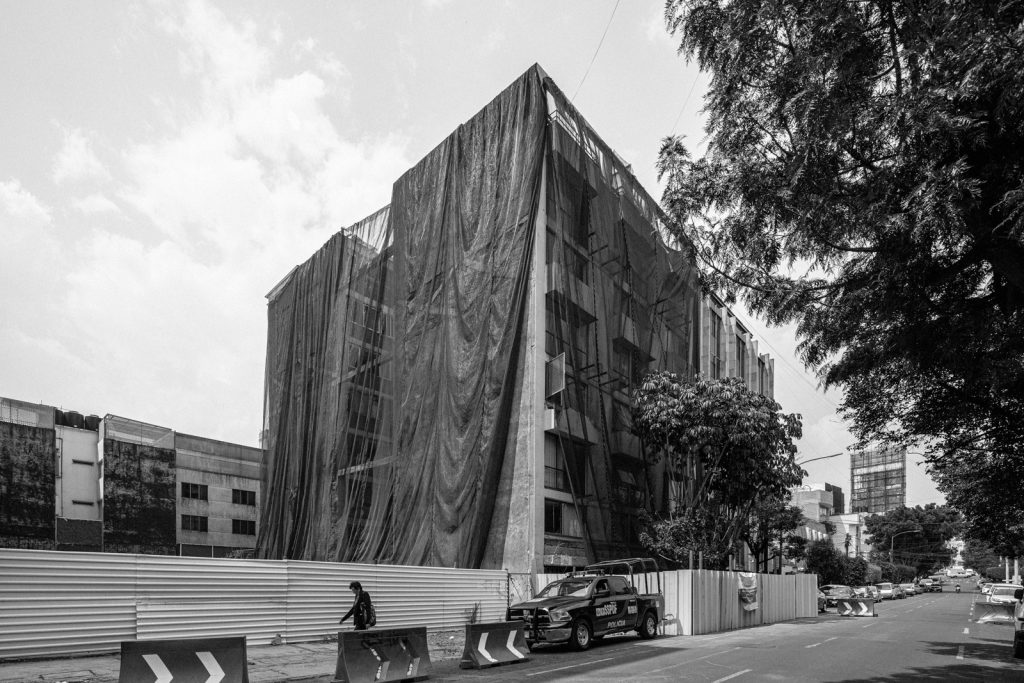 We also speak about Alejandro’s new forays into publishing photobooks with Onnis Luque. Realizing the need to get more books out there from Central and South American artists, Alejandro has begun publishing books. One of the first is Undercover by Onnis Luque, a fascinating typological book regarding Mexico City’s veiled buildings, the result of the 2017 earthquake-it is a deep rumination between, architecture, civic power, and mourning.  Please listen in to this episode. It is another deep cut from Alejandro. I look forward to continuing the discussion.