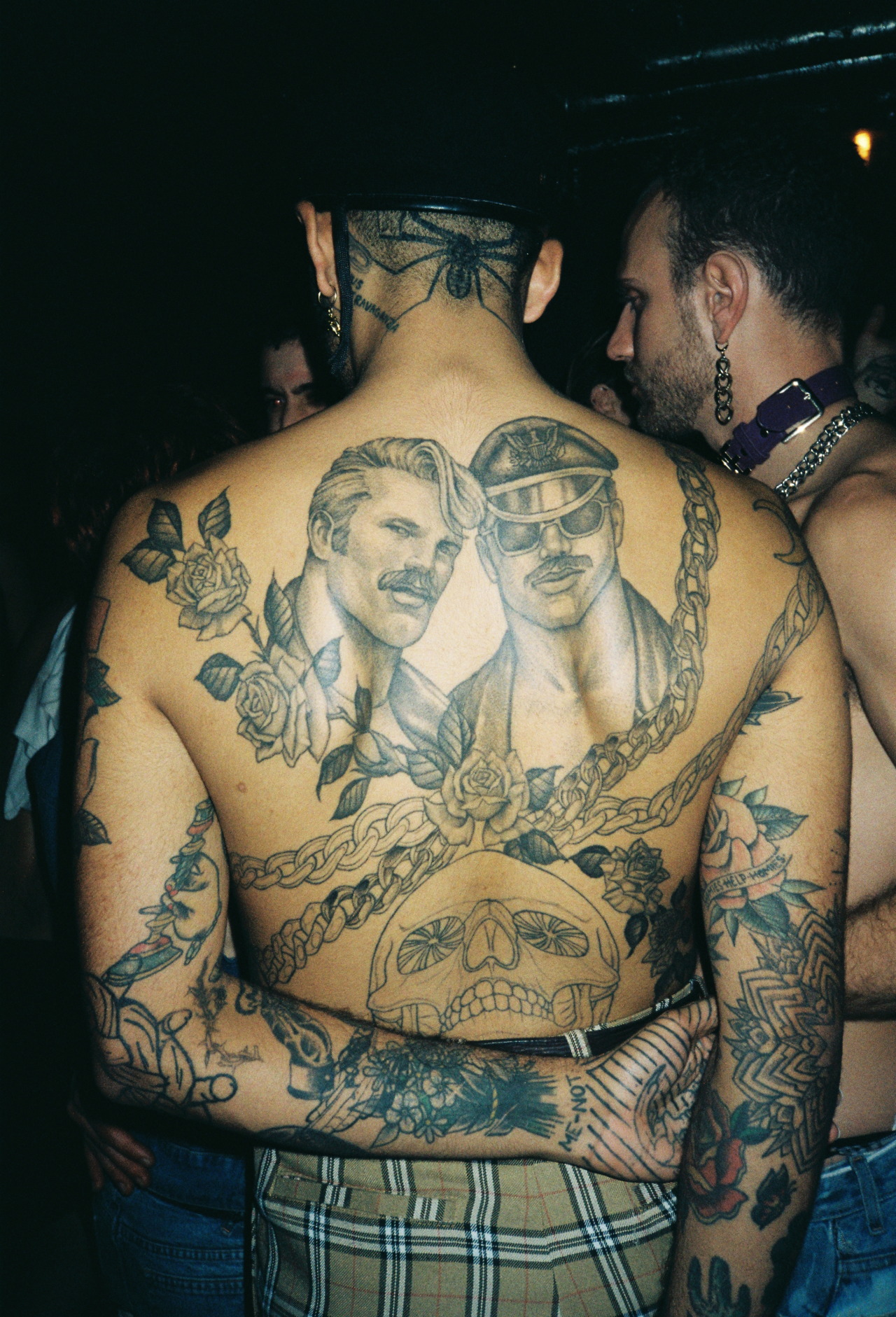 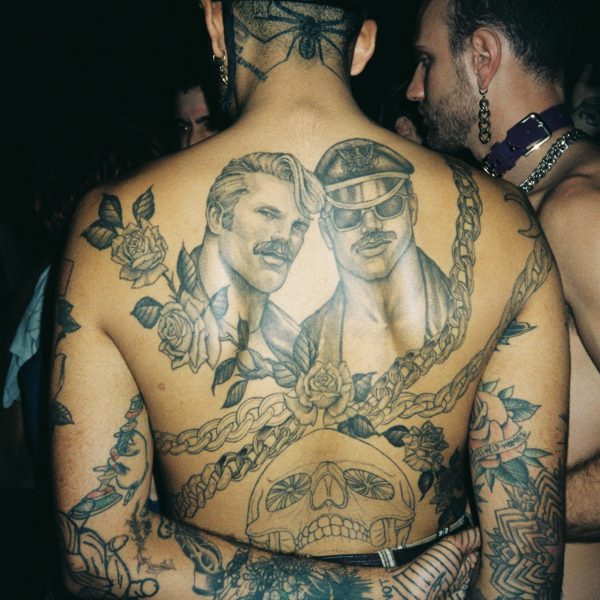 George Nebieridze is a Georgian artist working in Germany

Episode 233: George Nebieridze is a Georgian artist living and working in Germany. 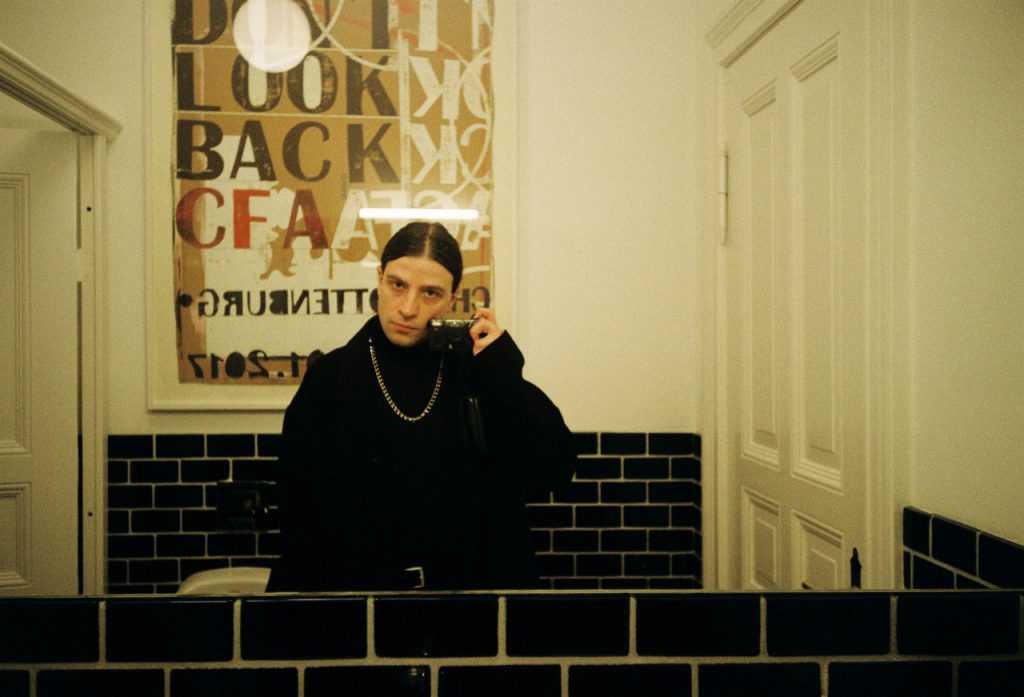 This constitutes another excellent conversation with an artist that I feel has a kindred spirit. George and I have corresponded often, but as of yet, have not met in person. We have had a few conversations regarding his excellent work and I am the happy owner of his last photobook 17, which I reviewed for American Suburb X in 2020. The book is an excellent overview of George’s style and his themes and I suggest that you pick it up as soon as possible as once his books sell out, they tend to get expensive on the secondary market. 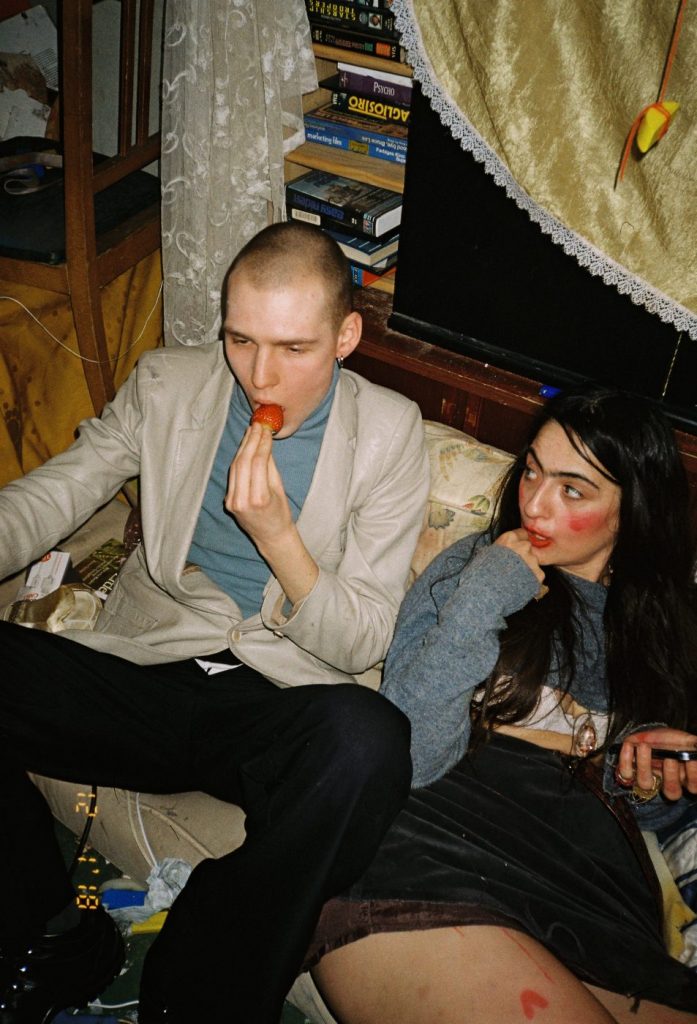 George and I caught up to speak about his work and background coming out of Georgia. We spoke a little bit about the political environment and the effects that it has don’t the LGBTQI community. We spoke about his work as it relates to music and the clubs and how he sees his future projects unfolding. Most of George’s work has been made in Germany over the past years with forays into his native Georgia. When I first met George, I was taken with his emphasis on music, and the clubs of Berlin, but quickly realized that his work offered much more. At points autobiographical, George’s flash snap and shoot aesthetic feels intimate and at times documents the reckless imperiled grip of youth culture. There is a nihilistic tendency to the work, which reflects Berlin itself and the environments that George finds himself in with family and friends. It all makes for a very trusting and close document to his life and to the lives of those around him. 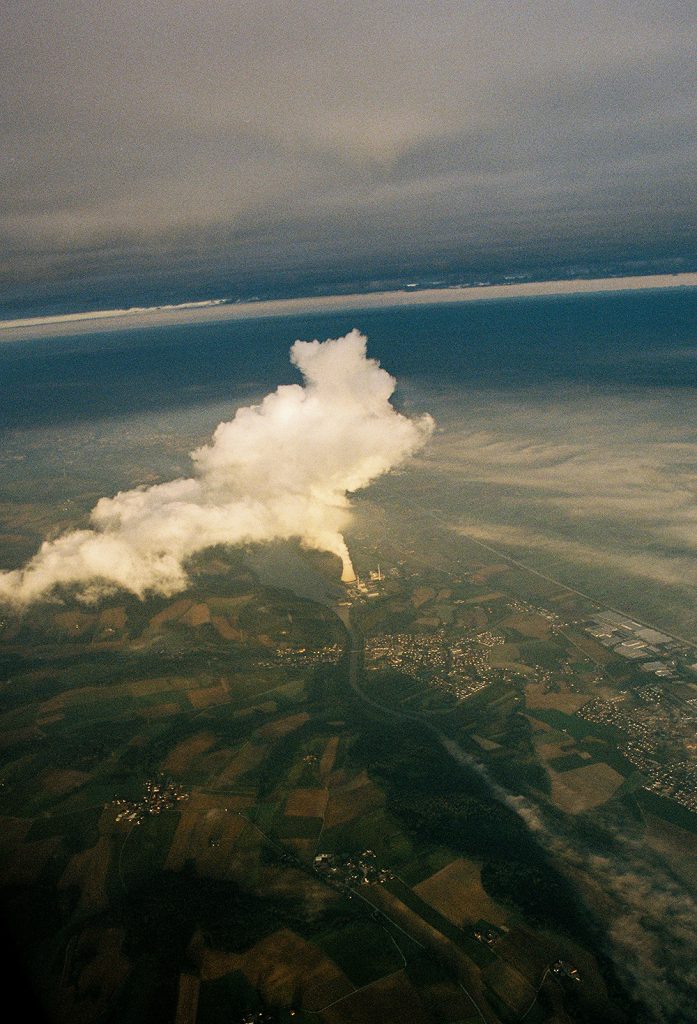 We spoke about his way of making images at large in the conversation, but also reflected on his background in sociology and how that adds layers to his thinking through the photographic process. We also delved into his beginnings with artists like Martin Parr and Wolfgang Tillmans. We explored in detail, George’s very particular use of color as well. The images in George’s catalog have the ability to shock, but at their root lies a romanticism that speaks volumes about the condition of the artist, but also a place like Berlin which is both tender and cruel, close and distant. It was a lovely chat, please tune in and pick up George’s books when you get the chance. 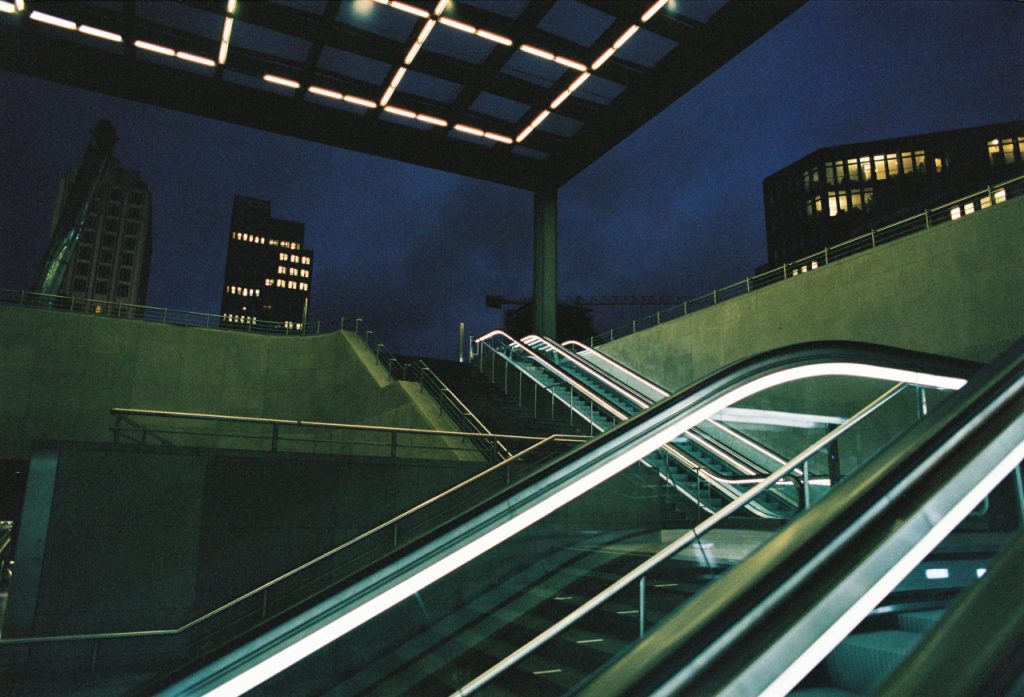