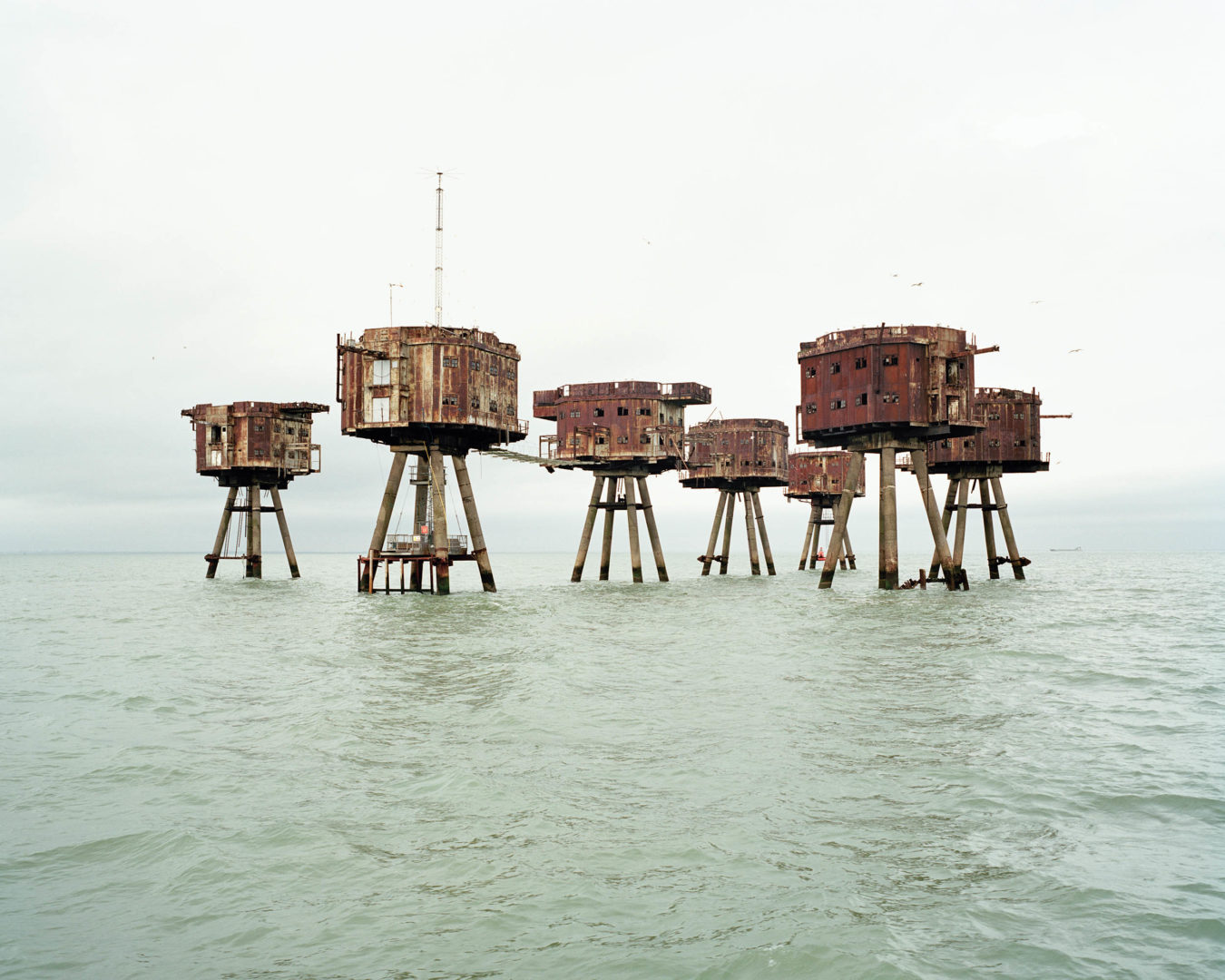 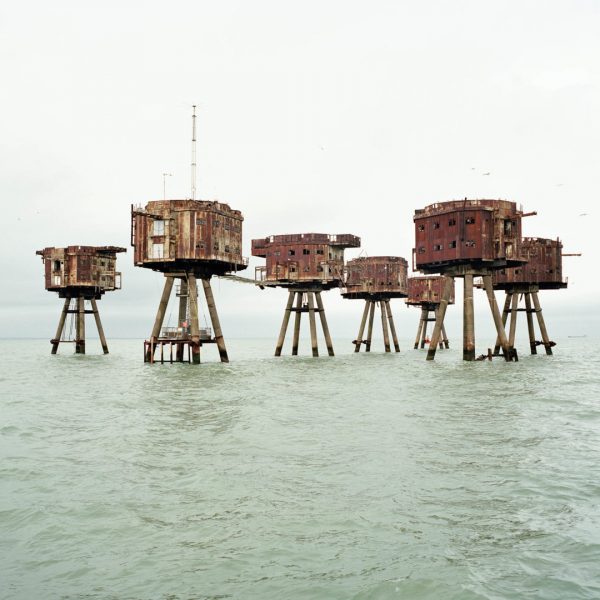 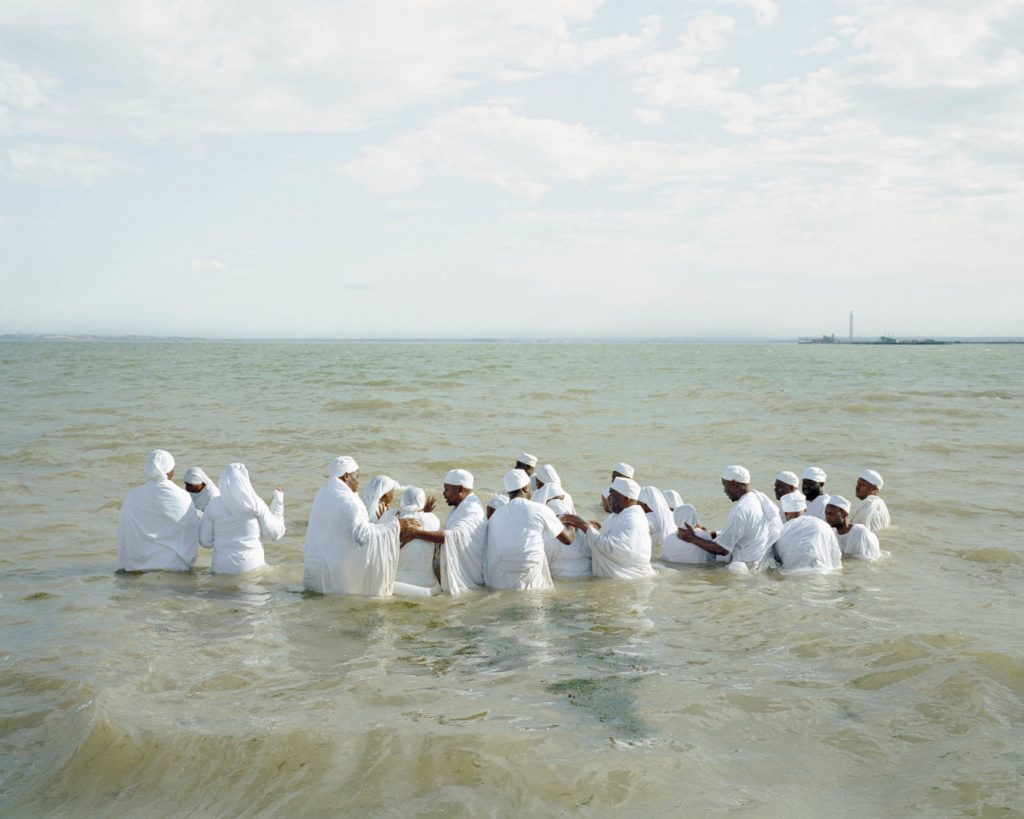 The River Thames is a special place. It is a tidal river which enters South East England from the North Sea where it meanders through the land until it reaches Oxford where it is alternatively called the River Isis. Throughout the river’s journey inland a number of important historic sites line its banks with local customs and rituals performed near its waters. The customs and rituals range from British pagan rites to Christian baptism ceremonies in which the Thames acts as a stand-in for the River Jordan. Throughout Chloe’s images, one is reminded of the diversity of British life particularly in the age of Brexit. 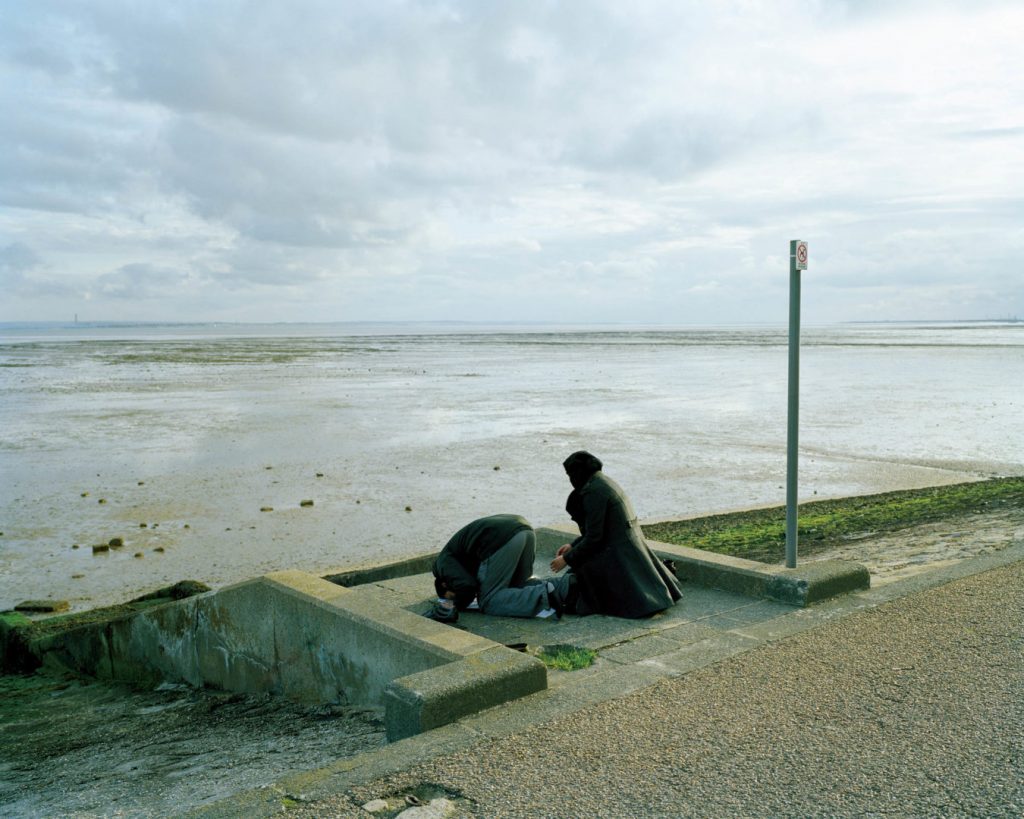 This is the second conversation I have had with Chloe whose warmth and in-depth knowledge has been a boon to the Nearest Truth programming. I find her work incredibly important and her process fascinating. We speak a little bit in the episode about how she manages her work load with so many long-term projects bearing fruition in an orderly fashion. From the outside, it looks like Chloe is hyper-productive working on several projects in a fast manner all at once. Instead, the reality is that Chloe is incredibly considered working on projects for years knowing just when to bring them to a public discourse with exhibitions and books. It shows her canny ability to logically order her work load and to close chapters on projects methodically. This is a true rarity in the photographic world. I suspect that Chloe if willing will be a regular here. Please Tune In!