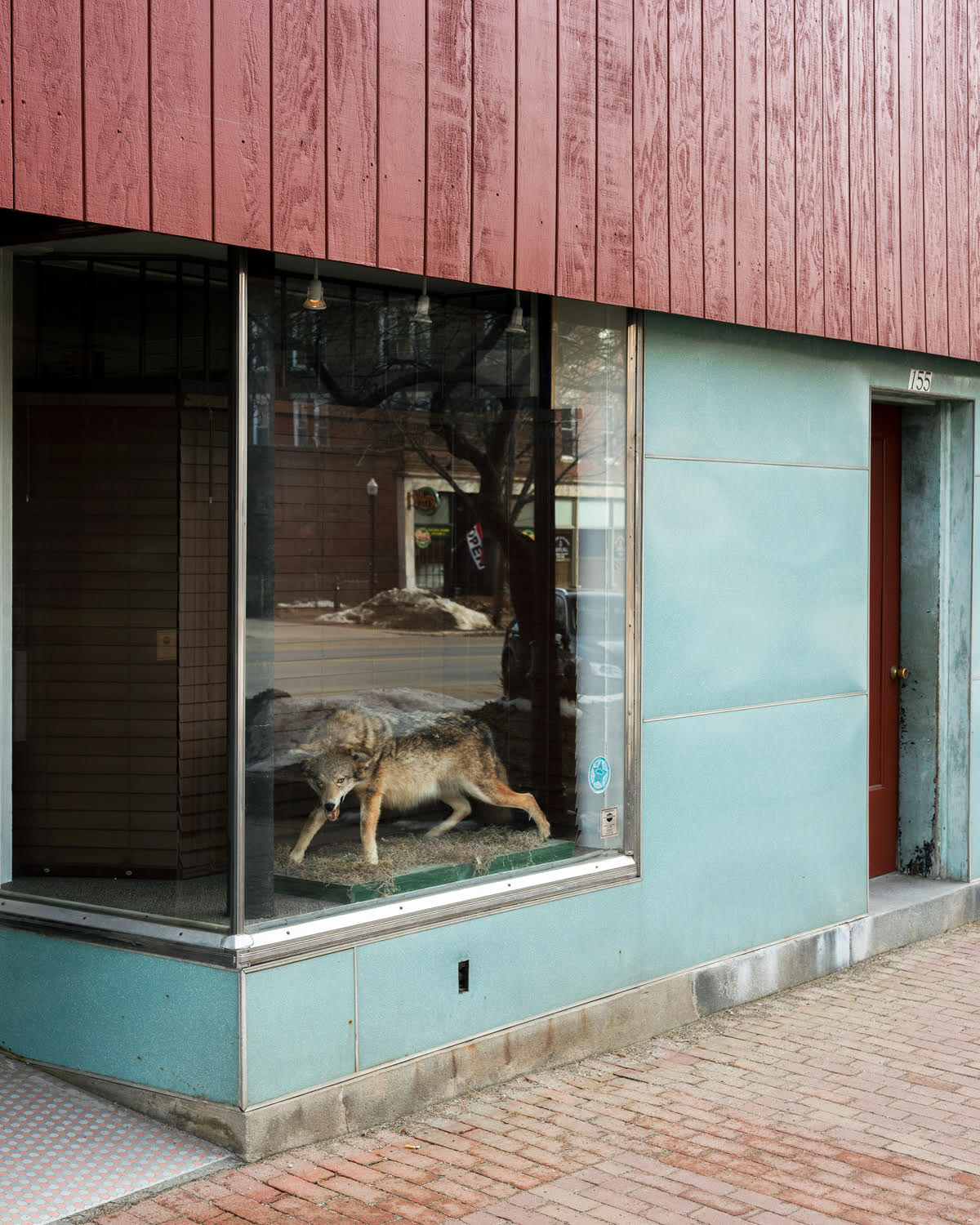 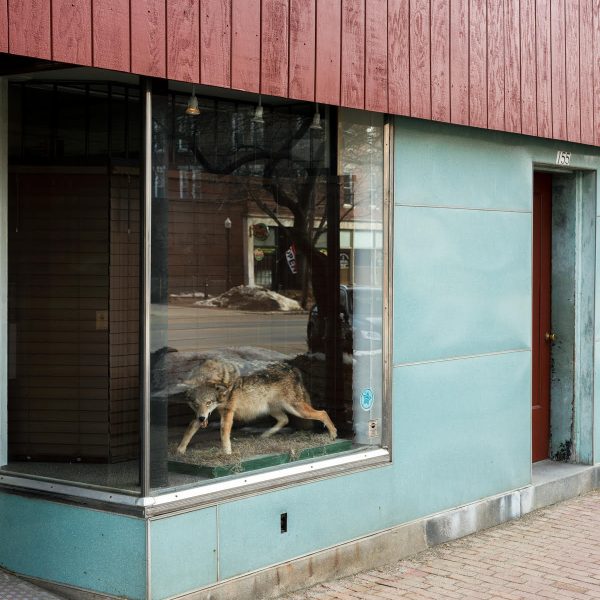 Nick Meyer is an American artist

Episode 236: Nick Meyer is an American artist with an incredible book out this year entitled The Local published by MACK. 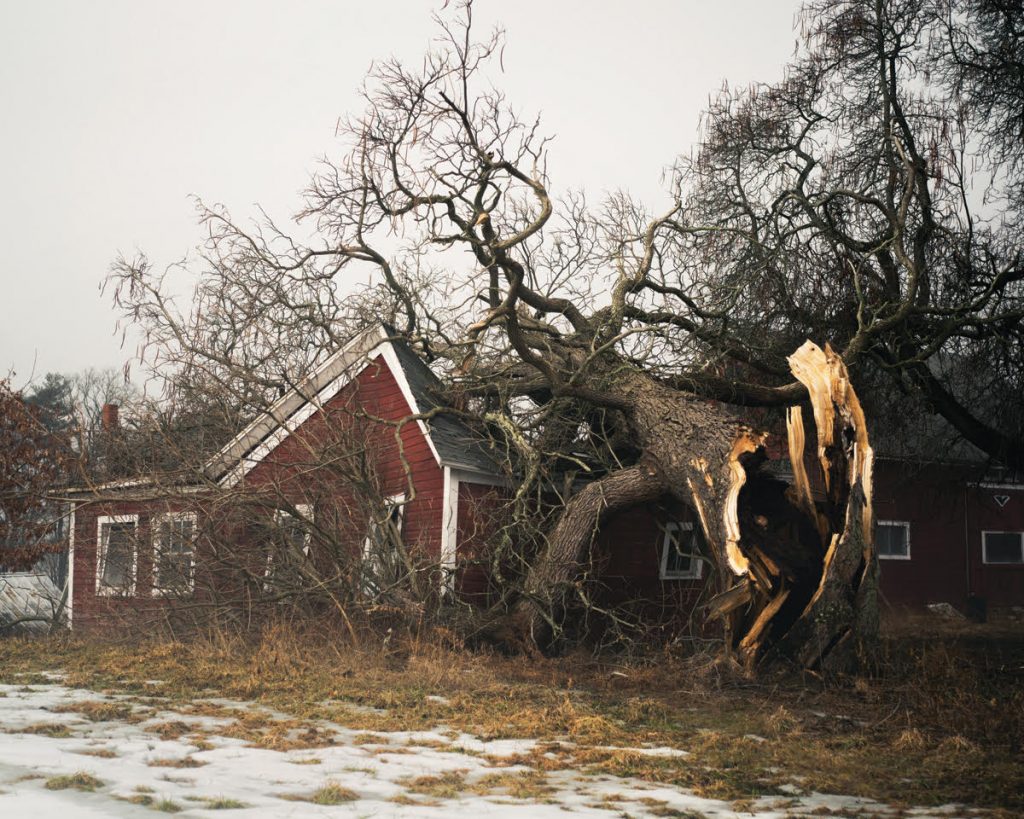 Nick’s book deals with a very particular condition of America as a concept, more than America as a country. It is meant to examine the minute, while also speaking on larger more grave concerns for the country in the age of Trump and now Biden. A number of prevalent concerns from opioid addiction to the country’s self-doubt as empire permeate the pages and Nick’s images of small-town Western Massachusetts as well as our discussion. 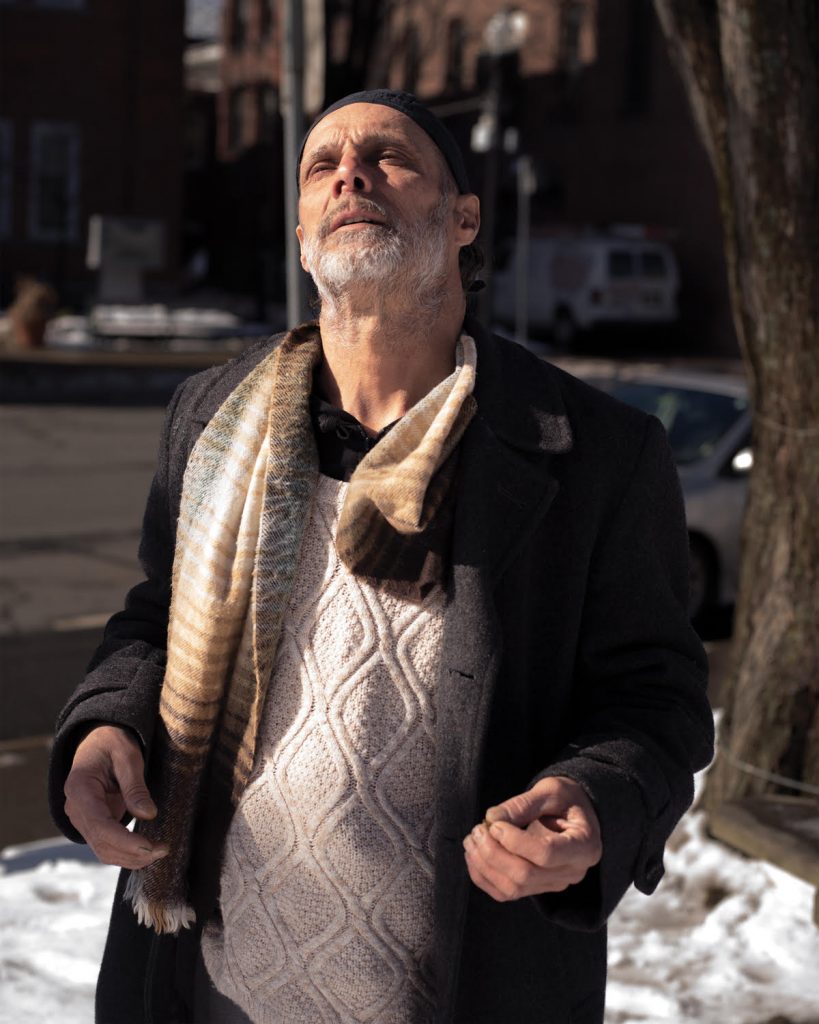 In The Local, you get the sense of American decline and decay, but also a sense of optimism and never of judgment. This is critical. Without Nick’s ability to examine the familiar and the local, it would be impossible for the artist to understand and reflect on the changes afoot in the country at a larger scale. To this point, it would be much harder to elaborate on it all without a book of this character and perseverence. It is one of the books of the year and I have no small amount of personal praise for it. 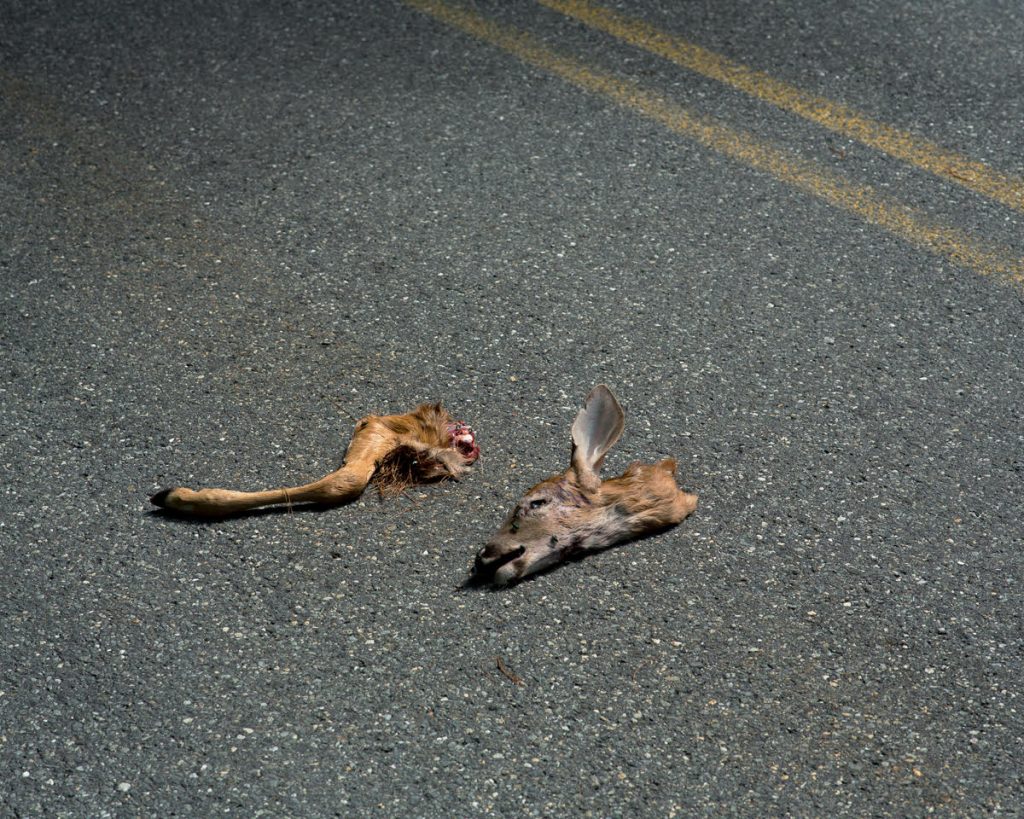 In the episode, Nick and I spoke about the making of the book. We talked about where he is from and some common friendships and alliances that we share with other artists. We also try and think through some political conundrums at the end of the conversation in an honest attempt to parse out a pulse-taking of political economy. It was honest, mature, and for the most part, does much to explain the confusion Americans feel about matters presently. This episode was recorded earlier in 2021. I apologize for its delay in publishing, but I hope it serves as a reminder for you to pick up the book as it is an intelligent and considered offering. My huge thanks go out to Nick for having this conversation and bearing with the delays. TUNE IN. 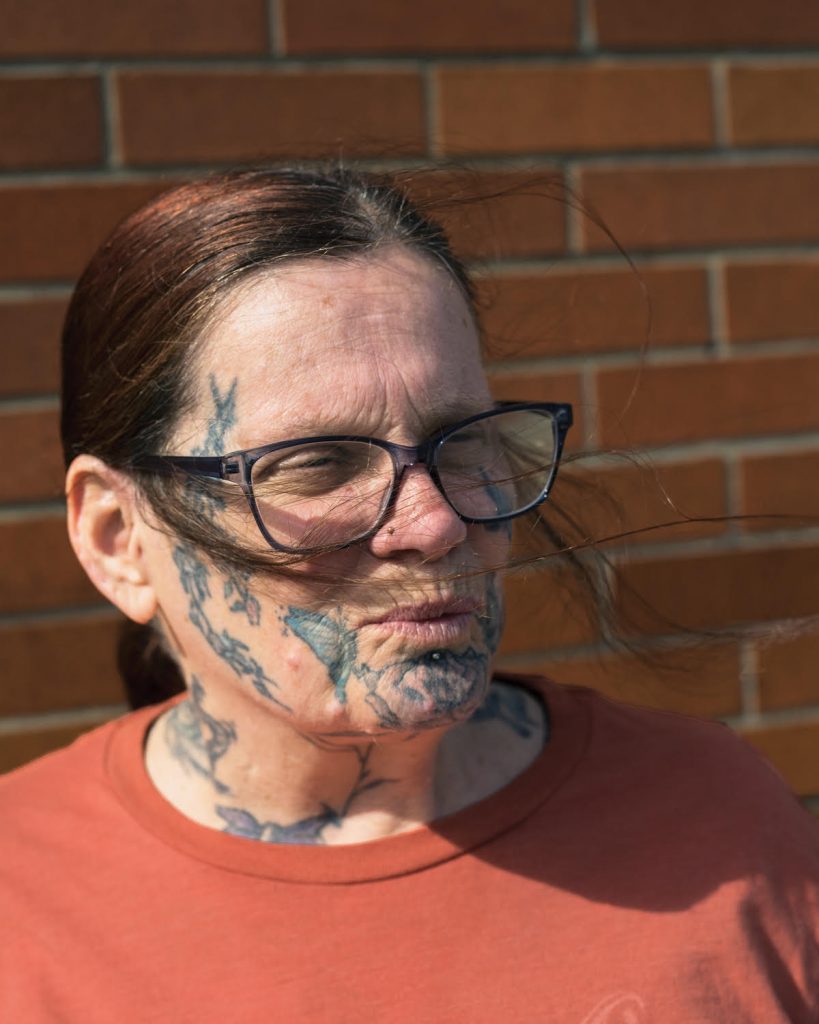