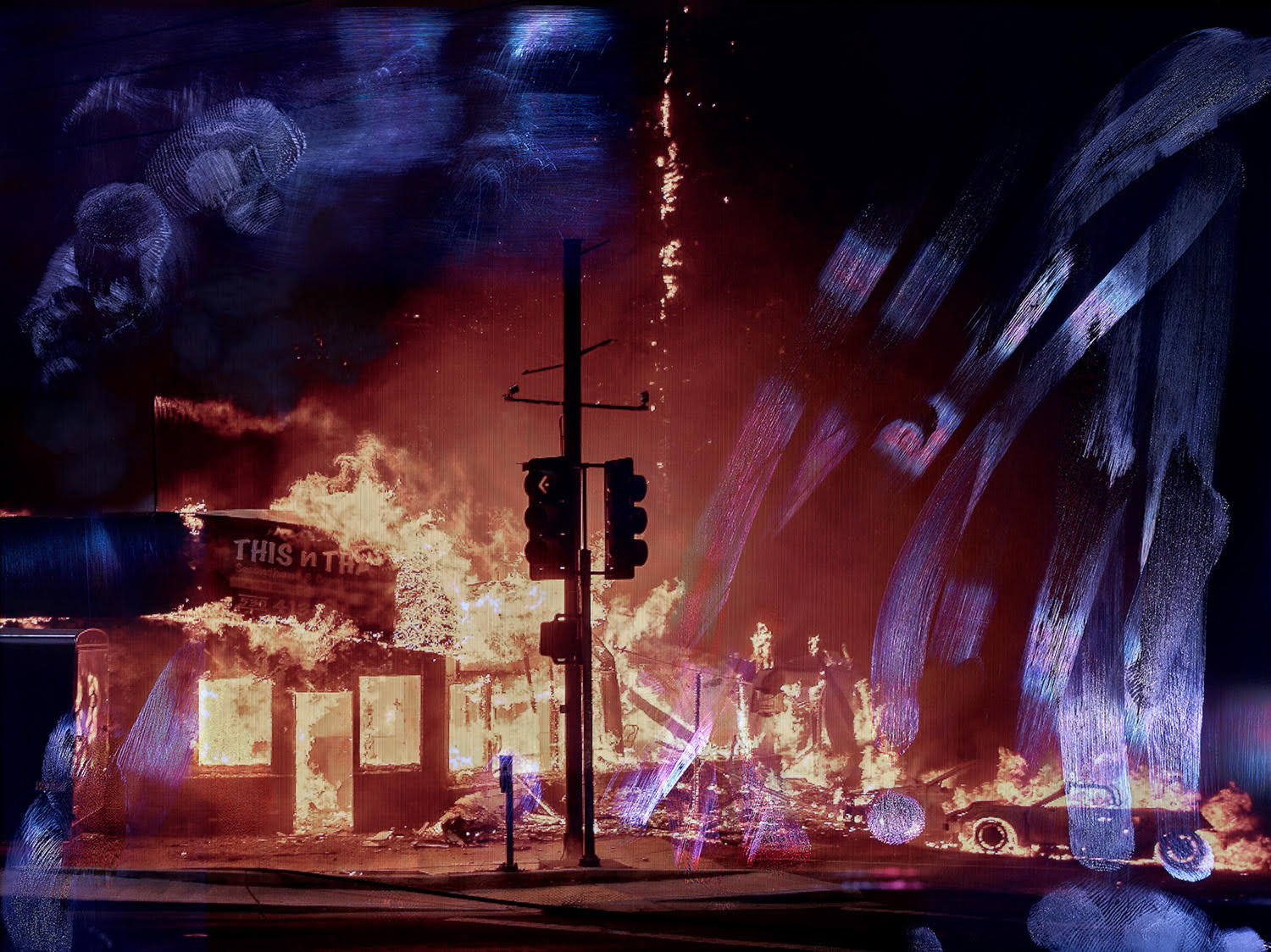 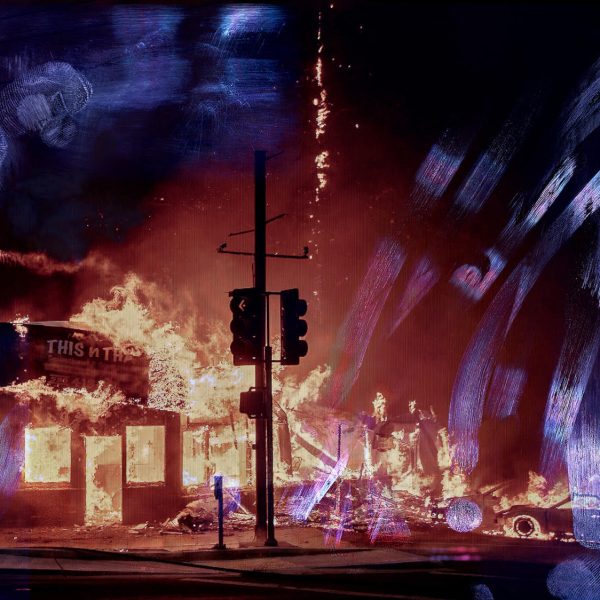 Tabitha Soren is an American artist

Episode 237: Tabitha Soren is an American artist working at the forefront of digital technology and analog technique. 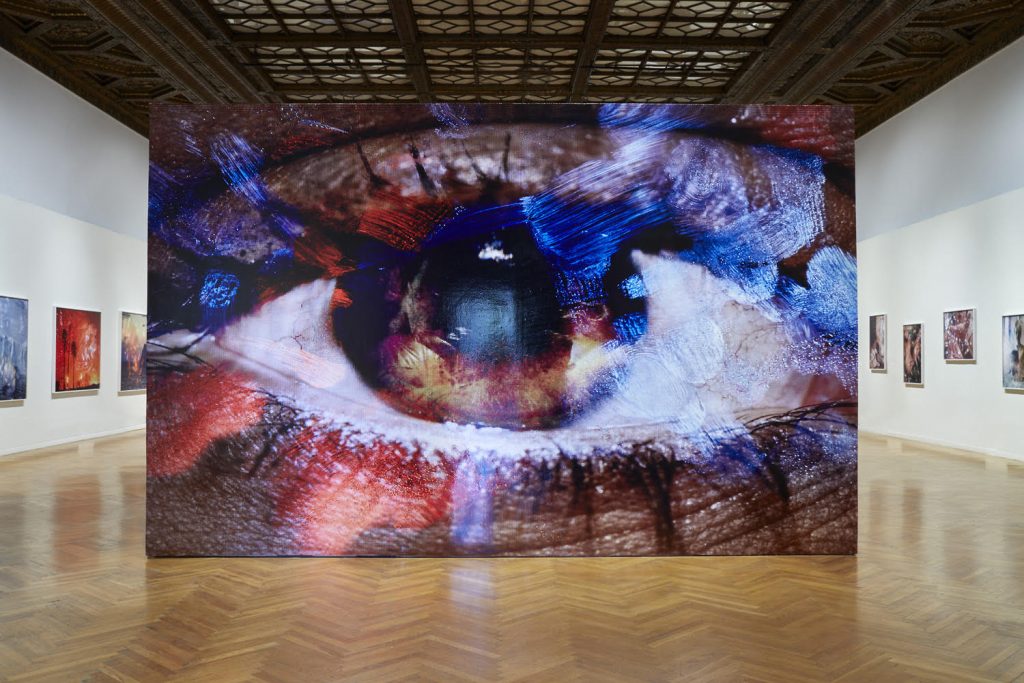 This was a great episode to record. It is not often that I get a chance to speak with someone like Tabitha, whose former career in broadcasting, interviewing, and general appraisal of the media machine provides for a parallel conversational dialog that befits her work entirely. In the episode, we speak about her new book published by RVB Books and her exhibition at the Mills College Art Museum both entitled Surface Tension. Tabitha’s work deals with the myriad anxieties and tensions placed on us through the technological use of the Internet, screens, and social media. 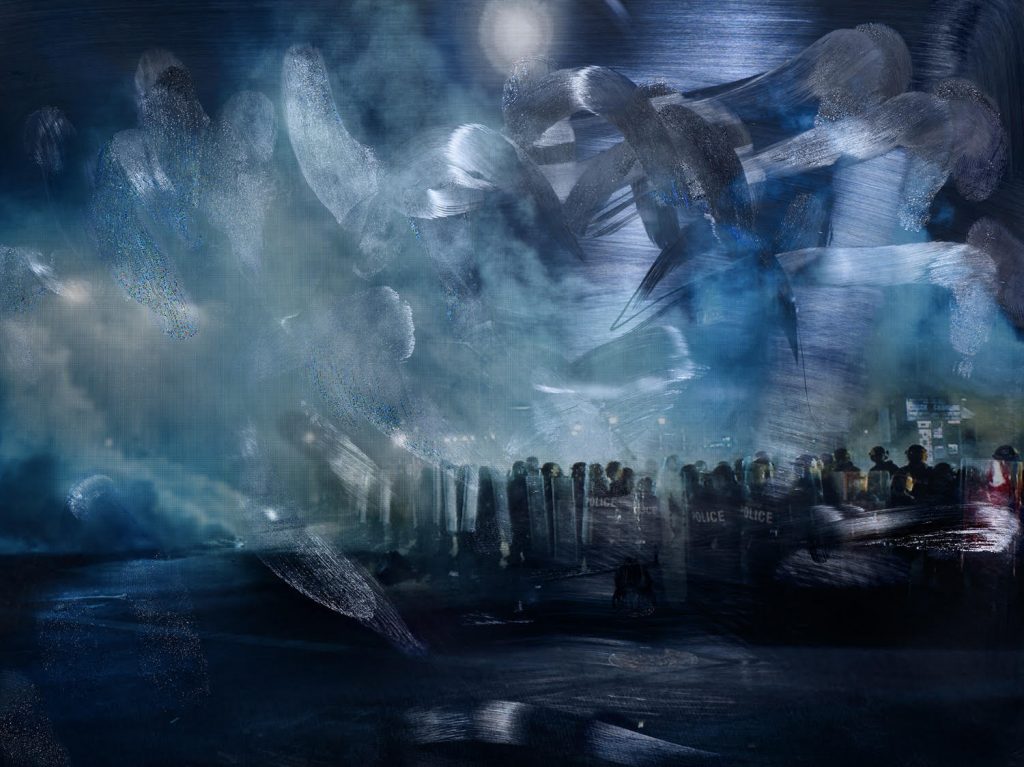 Her position is not as castigating as it may seem and should not be interpreted as a dystopian read of “the” future and our reliance on these devices. Rather, she is an observer, making work about political dialogue in the service of technology from her studio, regarding the phenomenological impact of screen living without the dire consequences of cynicism. You have to appreciate her candor when you view her images, images that she has photographed on iPad screens smudged with hand and fingerprints with a large-format analog camera. These prints are the endearing traces of a human presence on the cold screen which broadcasts events such as wildfires, riots, and upheaval-very human subjects. Her interests regard technology but also express uncertainty and vulnerability about the present as much as she does about the future. 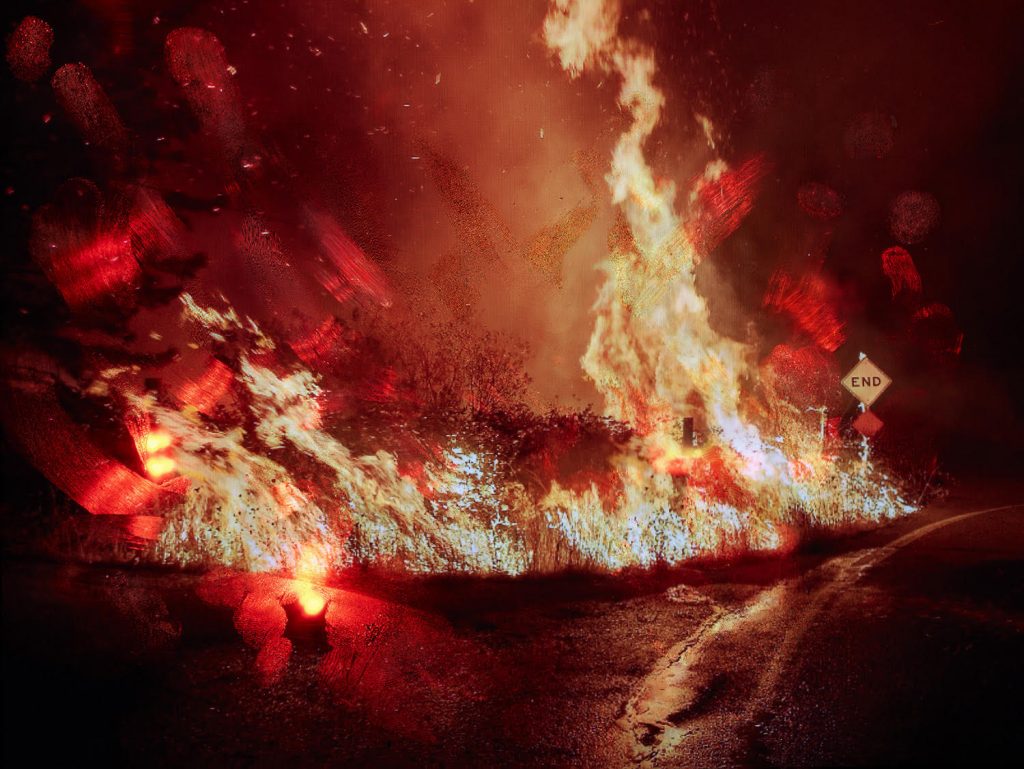 It was a fascinating conversation to have with Tabitha. We spoke about a number of her works, but also had general thoughts about the basis of inspiration for the work regarding media, censorship, and the physical implications of screen living. I want to extend a huge thank you to Tabitha for having this conversation and for walking me through her interests in the materiality of photography from her position. We touched on lots of work and I very much hope it is the beginning of our conversations together. Please try to grab the book, it is a beautiful publication and somewhat interactive. If you are in California, go check out the show and enjoy this episode.