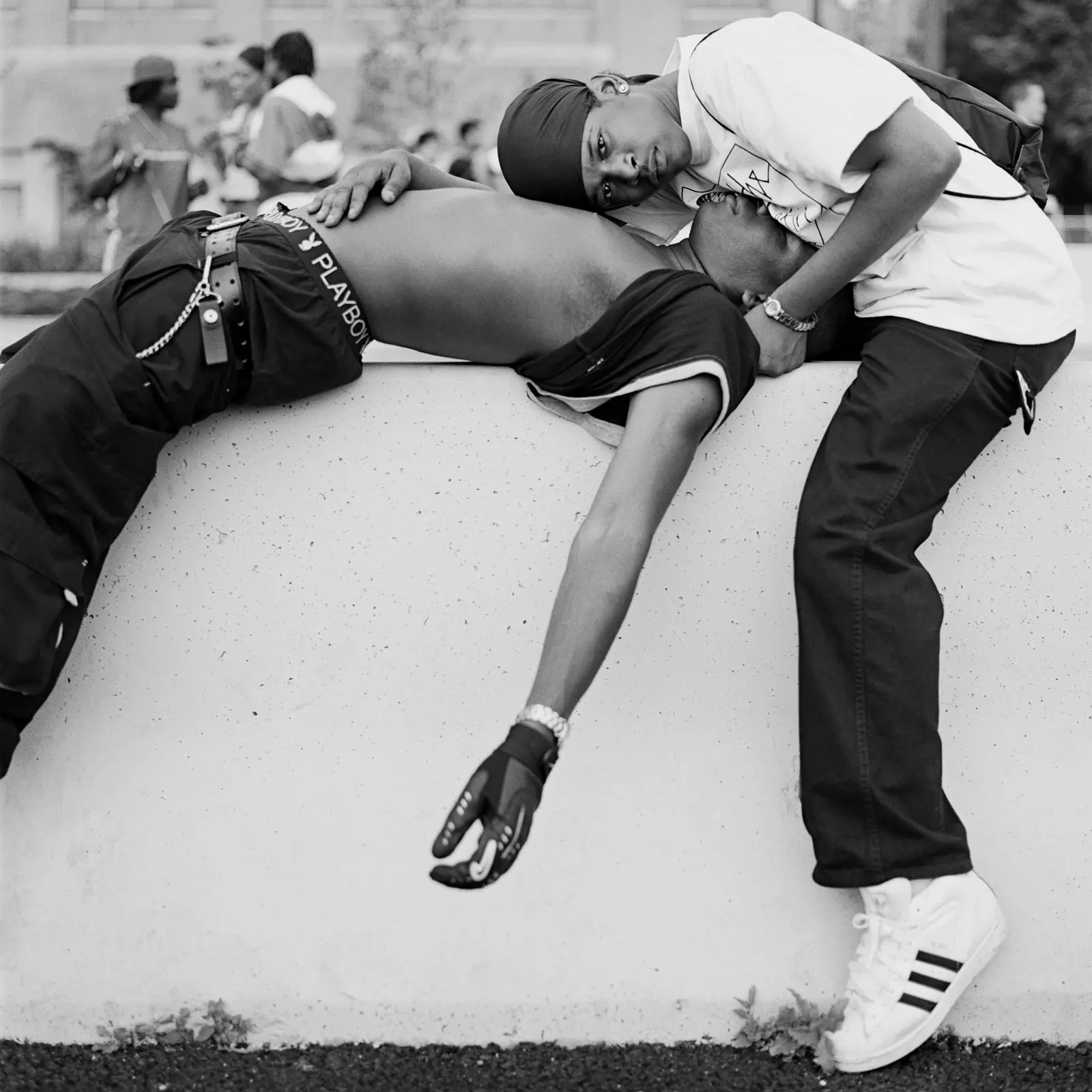 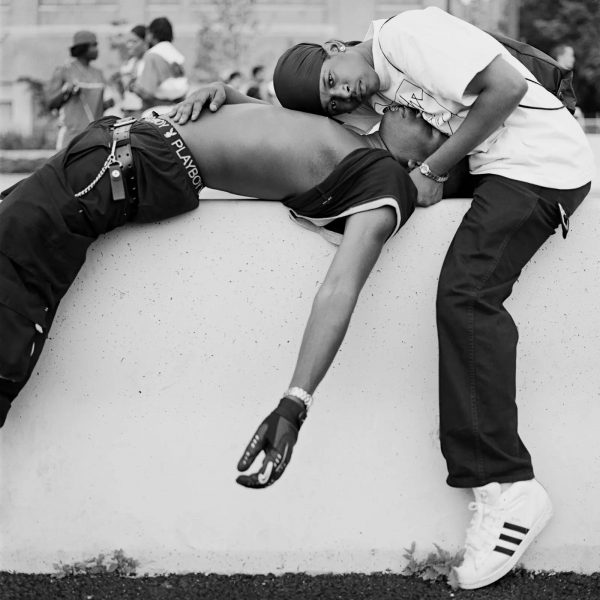 Lucas Foglia is an American photographer

Episode 260: Lucas Foglia is an American photographer with several books. His most recent Summer After was recently published by Stanley/Barker and explores New York in the summer of 2002 at a time of great upheaval after the terrorist attacks. 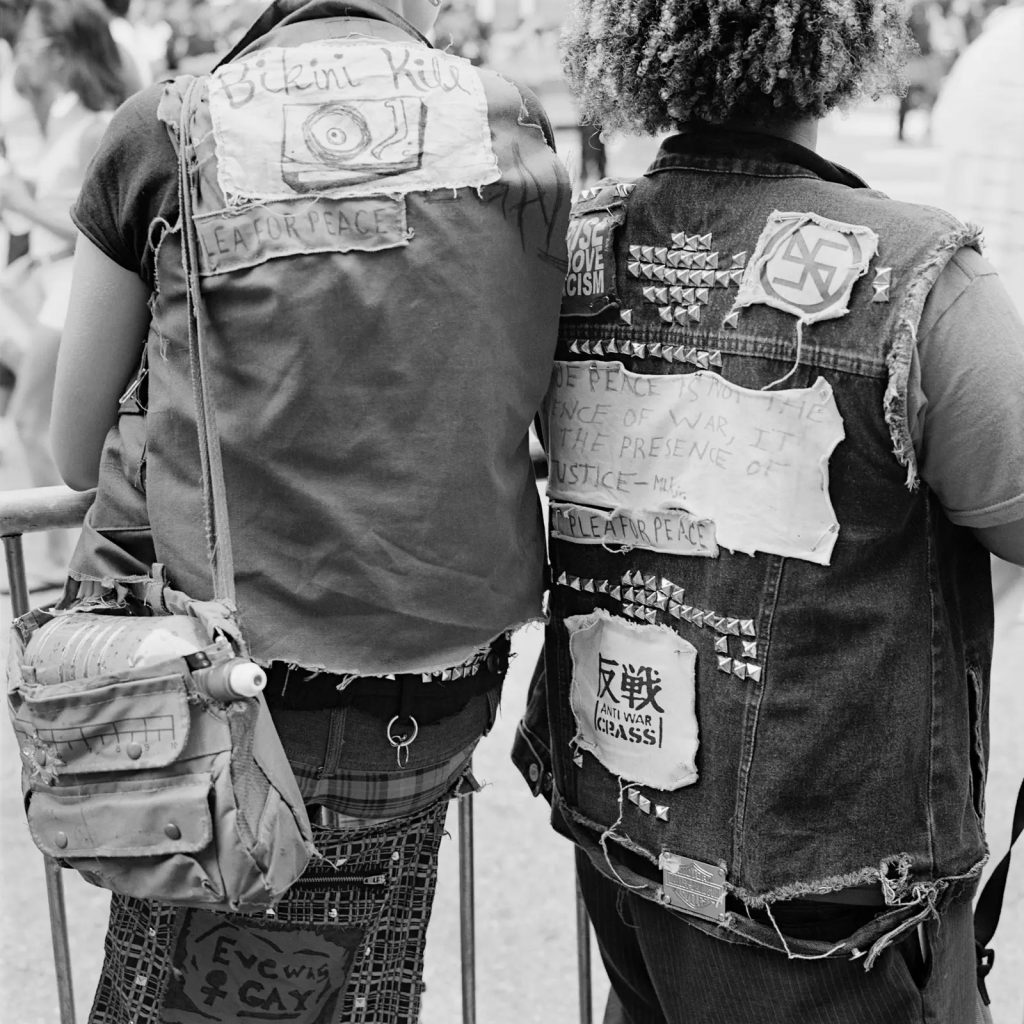 I have known Lucas for about a decade. his wit, charm, and exceptional photographs have registered with me over the course of our paths crossing. I first met Lucas through our mutual friend Tristan Lund, who at the time was working for Michael Hoppen in London. I was fortunate enough to see Lucas’s exhibition for his work A Natural Order. It was a revelatory experience in getting to know the work and the subsequent book, which is quite phenomenal. 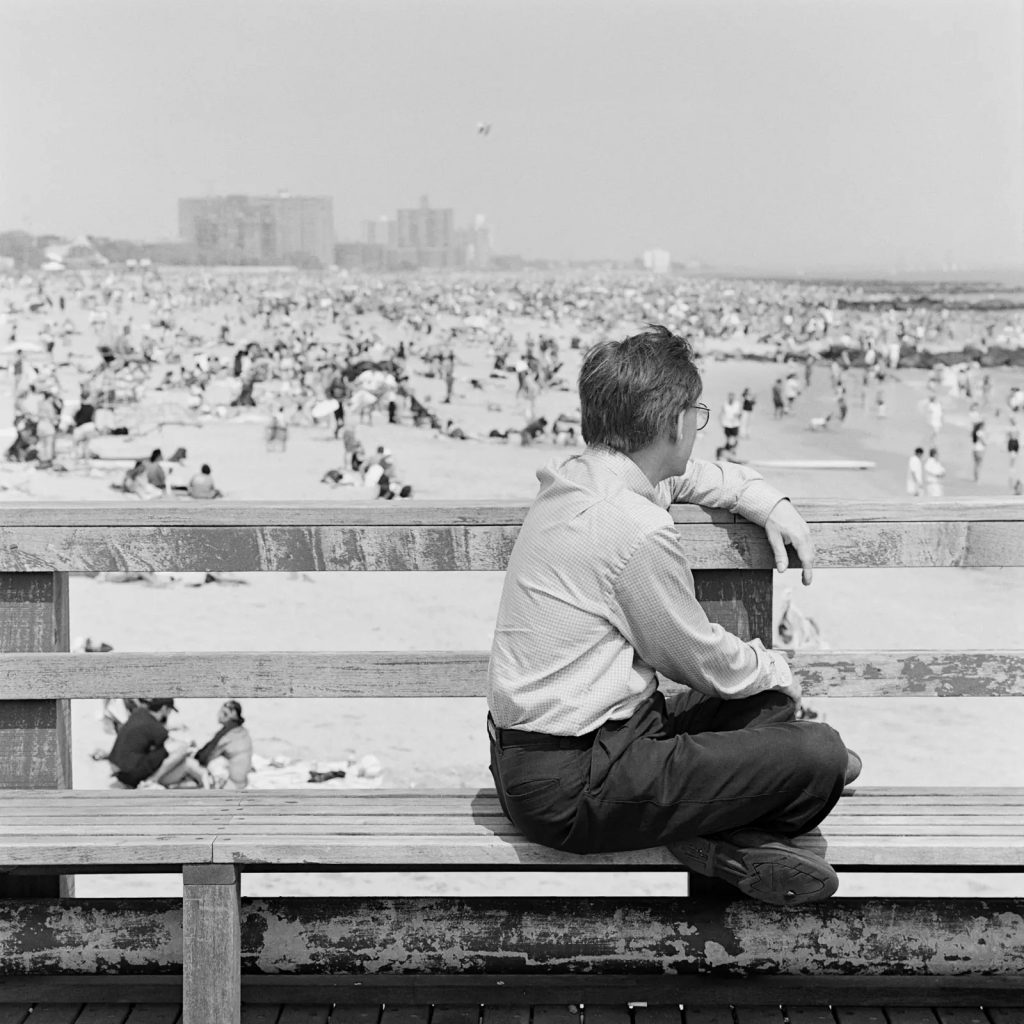 Over the course of the decade, Lucas has been very busy publishing new material and working as a commercial photographer as well as teaching. During the episode, we trace his work through his various projects and have a general catch up that was brought on by the publication of his new book Summer After, a book that explores a need for unity and closeness in the city of New York the summer after 9/11 and what it felt like to meander through the cavernous streets of New York making portraits of the city’s citizens. A feeling of unity prevailed. New Yorkers still stunned by the terrorist attacks had dropped their armor a little bit and allowed Lucas to take their picture in an otherwise fast-paced and no-bullshit city. New Yorkers, as seen through Foglia’s camera present as sensitive, kind, and open to the experience of photographic collaboration. 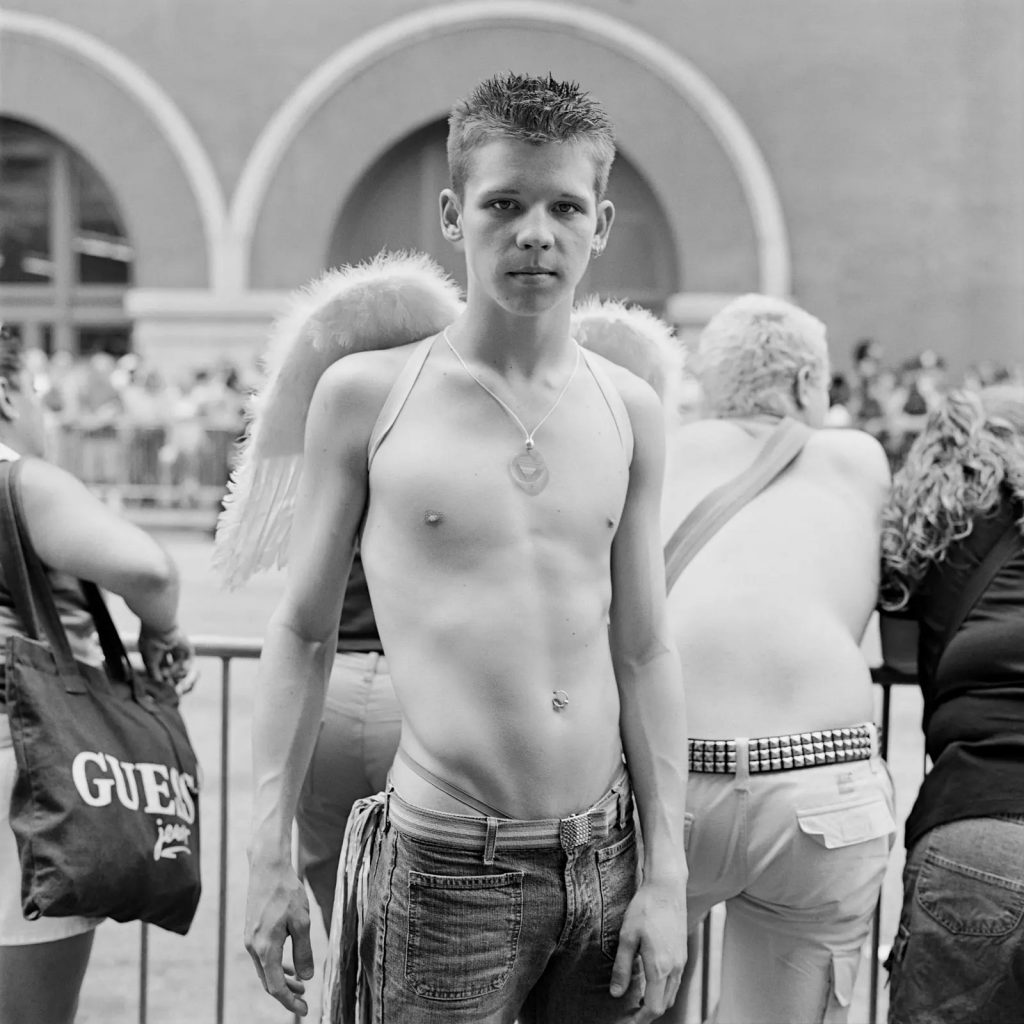 It was great to catch up with Lucas about the new work and to speak with him in general for Nearest Truth about his background, work with Arnold Newman, and a number of other pressing concerns that can be found in his work in the American West. Lucas’s intelligence radiates throughout the conversation and I consider it an honor to document his work and his thinking about the medium we love and are passionate about. Please tune in to this episode. I hope it is just the beginning of our recordings together.