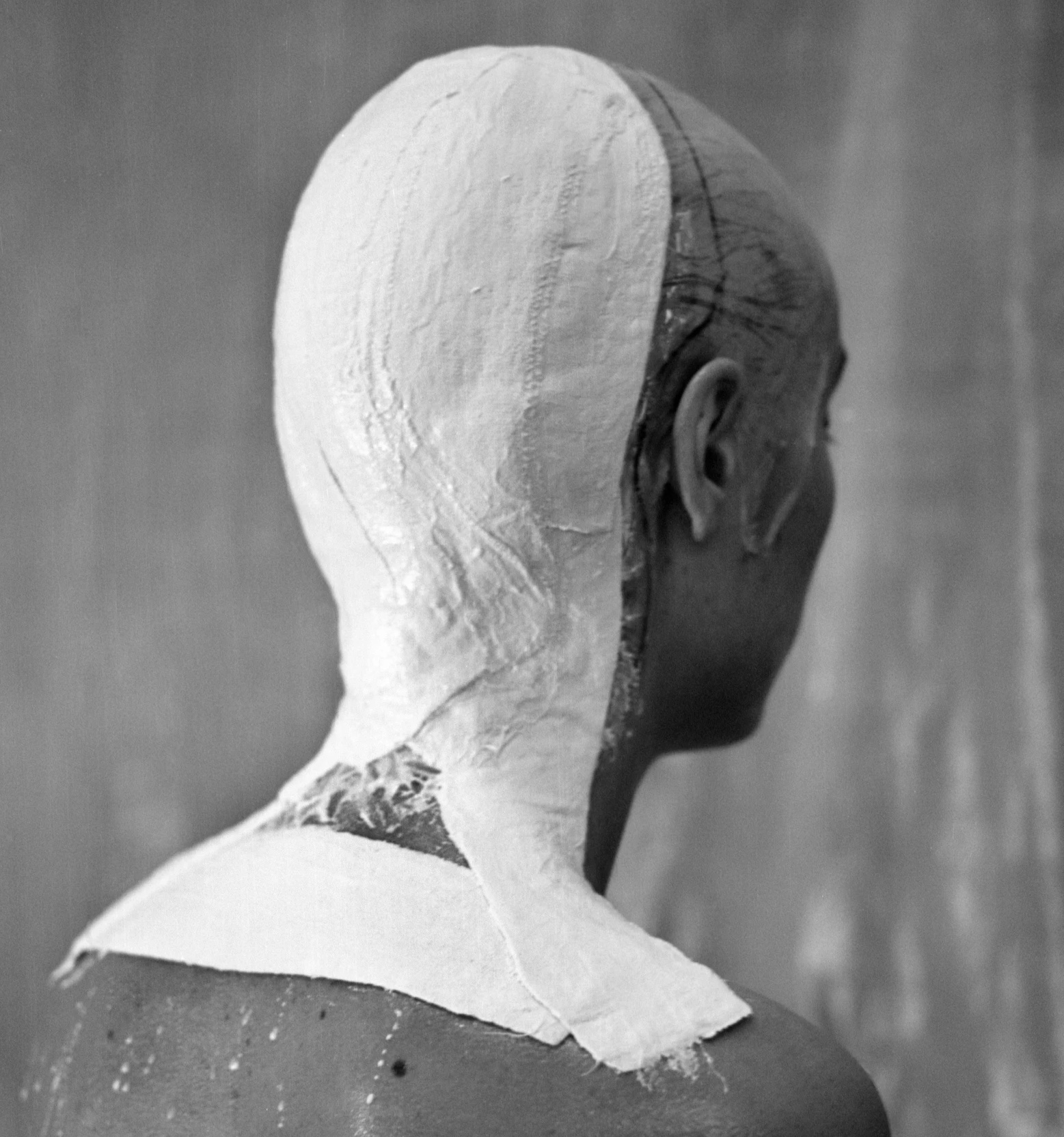 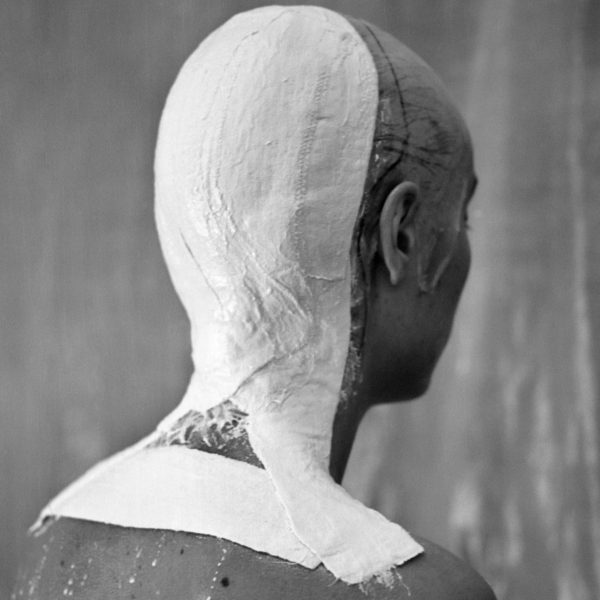 Rita Lino is a Portuguese artist

Episode 270: Rita Lino is a Portuguese artist living and working in Berlin. 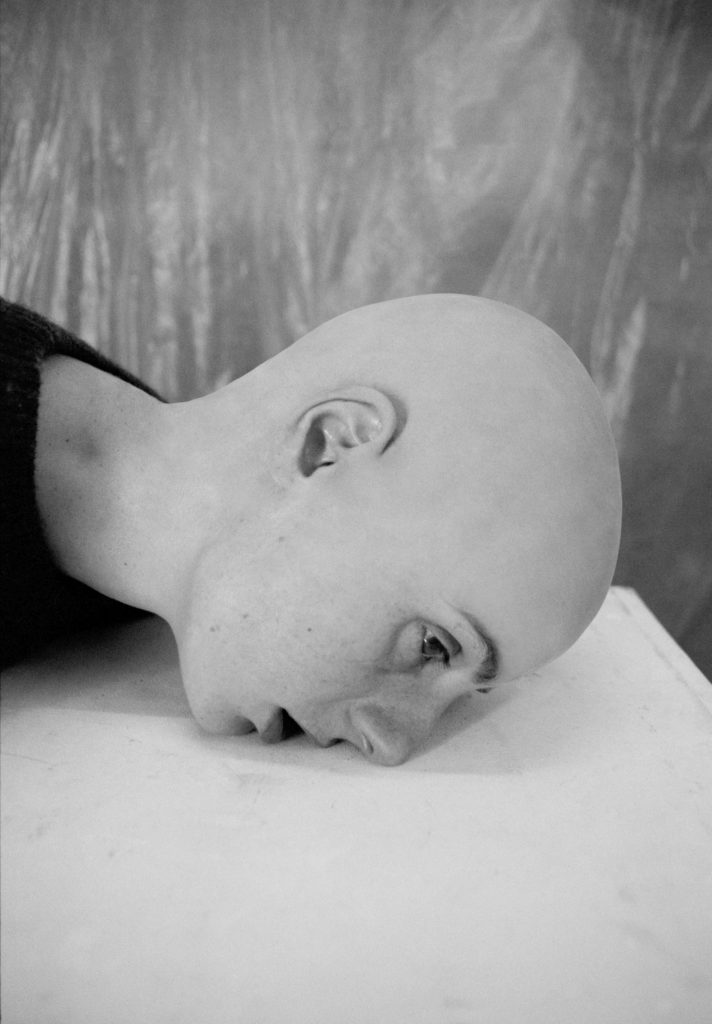 In full declaration, I have written the text to Rita’s fascinating new book Replicant published by Art Paper Editions. The book comes from Lino’s constant evolution in photographing her body. I think of Replicant as the artist in her fully evolved form. Her control over her image and the conceptual framework of the book illustrate a new era for the artist where previous youthful examinations of the self have given way to a colder, more controlled use of the body. 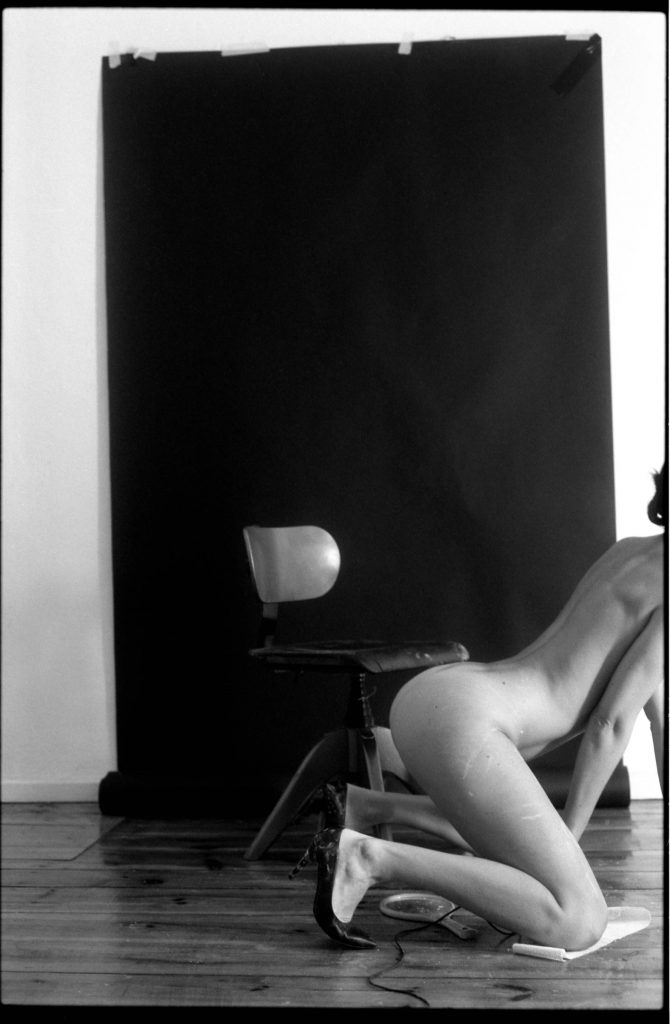 Replicant began as a continuation of Lino photographing herself in various states of undress, using the body as a sculptural form with which to examine the role of the self in front of the lens. I had brought to Rita’s attention, though in a roundabout way (which we speak on in the episode) to the work of one of my favorite historical artists William Mortensen, an often forgotten and marginalized artist who also worked with the body and whose technical books, such as The Model A Book on the Problems of Posing were fairly ubiquitous in the first half of the twentieth century. Rita found inspiration in that particular title and begin rethinking how to use Mortensen’s ideas as a stepping stone for her own work and in doing so, updated The Model with her book Replicant. It’s a brilliant synthesis between history and an artist at a zenith moment in her career. 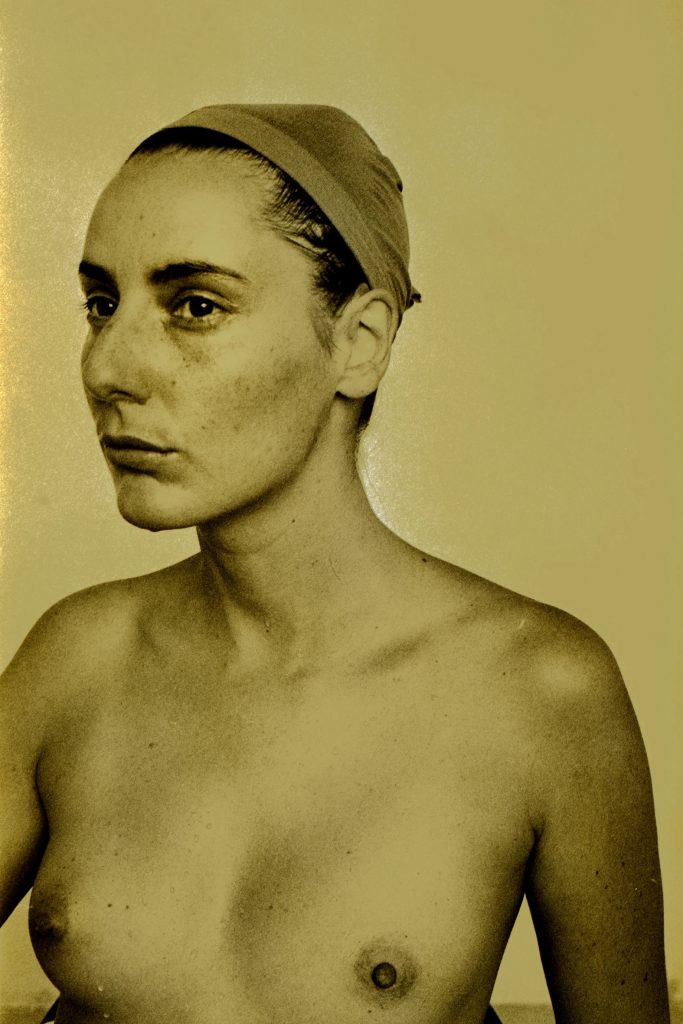 Where Lino’s work differs from Mortensen’s is at the point of authorial control. Lino, in full control of her body, reflects on how it can be viewed, used, and put through the wringer of a sculptural process that mandates she and us, as an audience experience her form as an object bereft of emotion and bereft of persona. The work is clinical and it is dropped from the previous associations of desire found in the artist’s earlier work. In Replica, Lino is in full control and uses her body as a tool for the promotion of new ways of seeing. In working with Rita, and in writing an update on Mortensen’s text, the artist and I found liberty in our collaboration. It was a very freeing process, which is one of the mainstay intentions of the work itself. Please tune this into the episode. I have nothing but admiration for Rita and her work and I hope that people will find our process of collaboration with Mortensen from beyond the grave interesting. 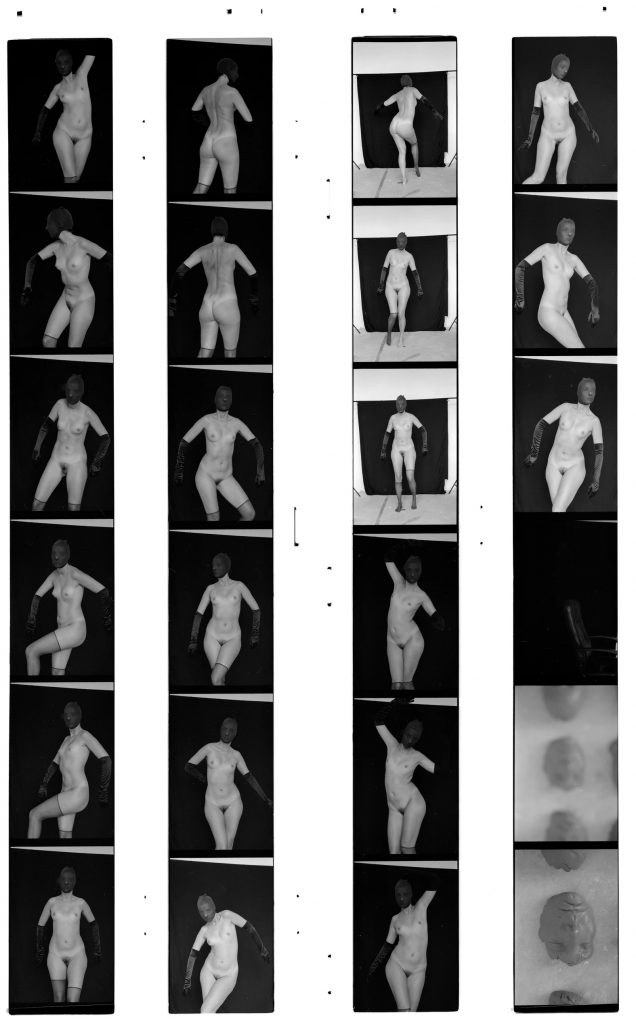