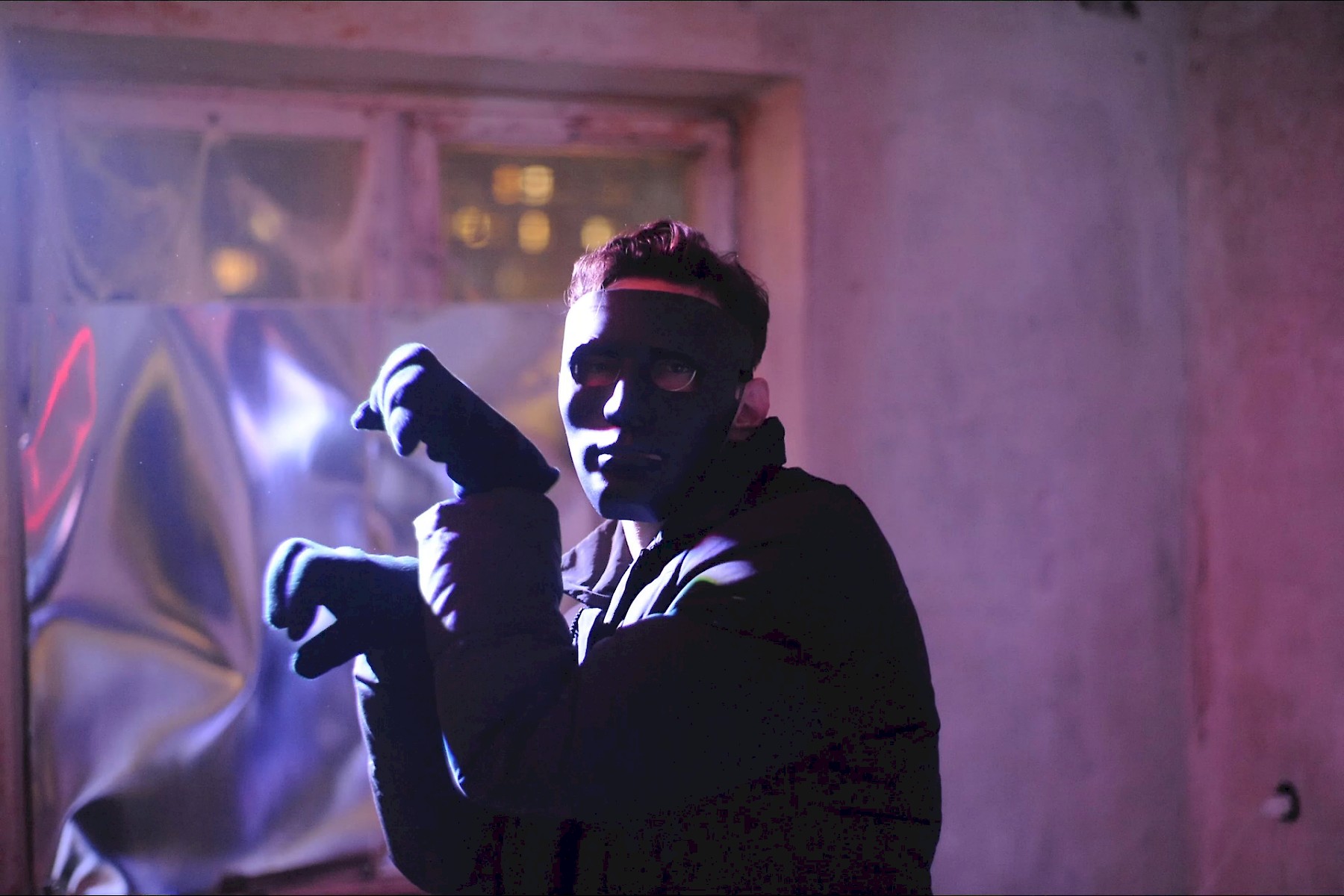 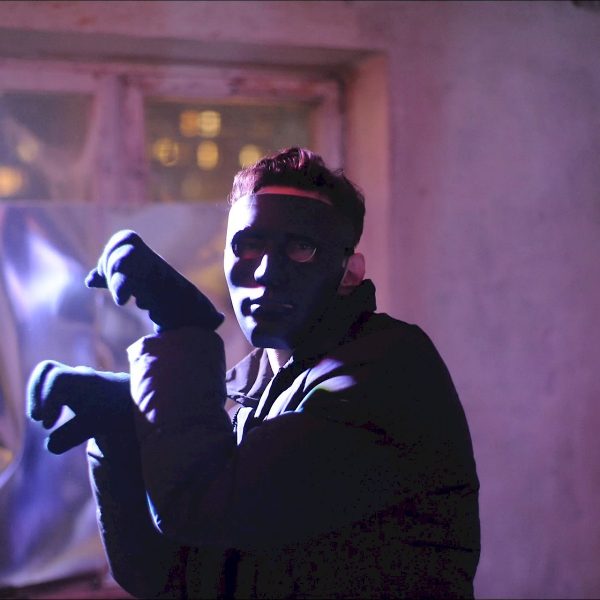 Tobias Zielony is a German artist

Episode 289: Tobias Zielony is an internationally recognized German artist whose work straddles the divide between youth culture and a concerned social practice. His recent multi-volume catalog The Fall has been published by Leipzig’s prestigious Spector Books. 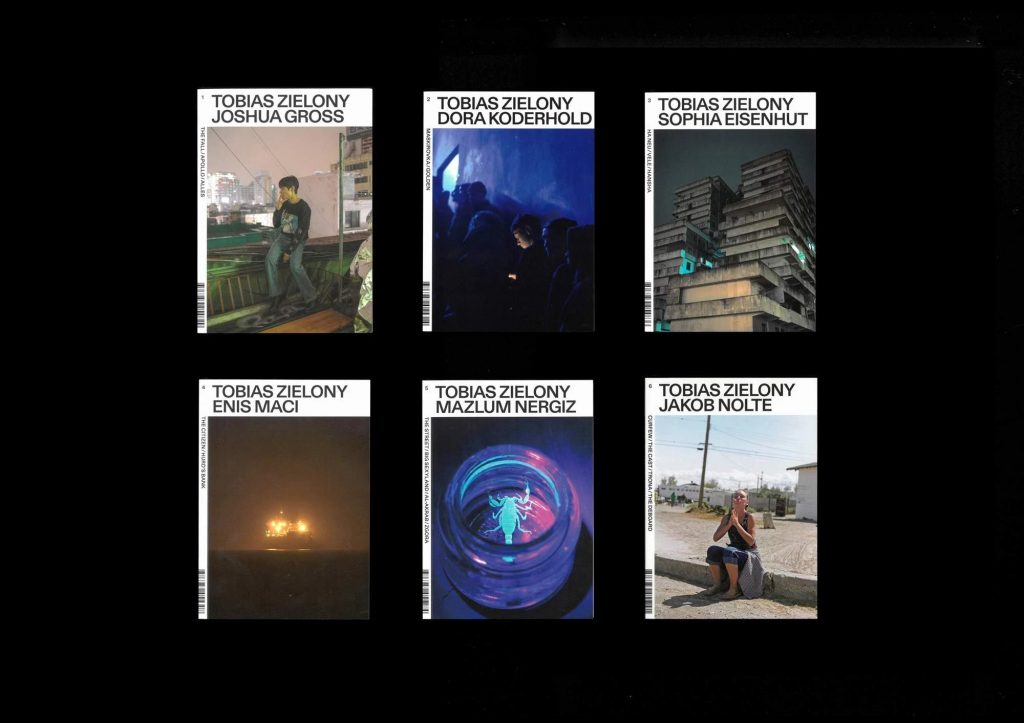 At the root of Zielony’s practice is a deep social concern for the people he photographs. His portraits of youth in distressing political climes such as found in his book Maskirovka focussed on Kyiv and the young LGBTQI culture of the city. His book Trona focussed on young people at the margins of the economy in a small Californian town taken over by the plague of meth and poverty. His book Manitoba focussed on the relationship of the indigenous population of the area working through the disparity of agency they hold in their native land. In all of his works, outside of Vele perhaps, Zielony commits his project to the status of collaboration by inviting writers and voices from outside of the photographic community to speak about their ideas and experiences in these locations as well as to collaborate creatively through the act of storytelling. Zielony realizes that photography’s true potential is not the image itself, but the potential for the image to unlock various stories that circulate within. The documentary tradition is flawed, but making the decision to widen the net and the medium through the act of collaboration is an effort to expand the potential for dialog. 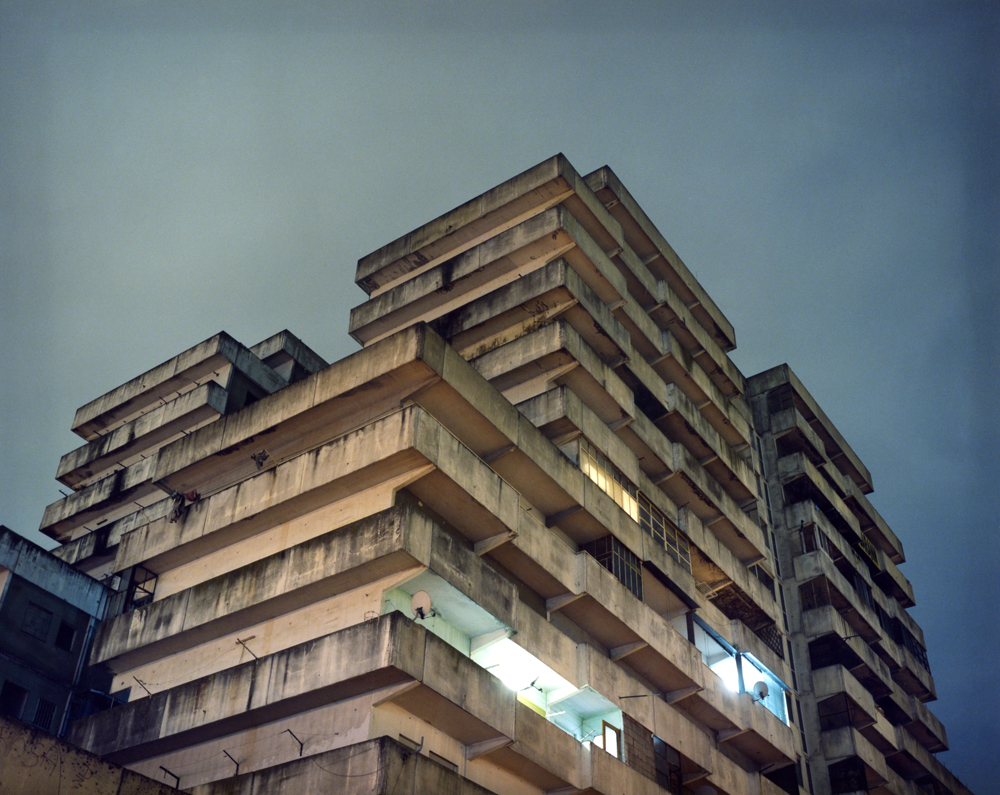 Throughout the conversation, Tobias and I discuss his work, his relationships with the people involved, and his book-making process. I was especially pleased that Tobias was generous enough to speak about his book Vele, an excursion into the Camorra-held futurist apartment complexes in North Naples known as “The Sails”. It is a project and a book (Also Spector Books) that speaks highly to me for its deep atmospheric uses of architecture and Zielony’s penchant for putting himself into potentially harrowing conditions to make work. It is a singular volume that stands apart from his more conventional use of camera and interest in portrait. Of course, it is a portrait itself, but one that asks the viewer to relate to the condition over that of a direct human subject. It is a magnificent body of work. Please Tune In!