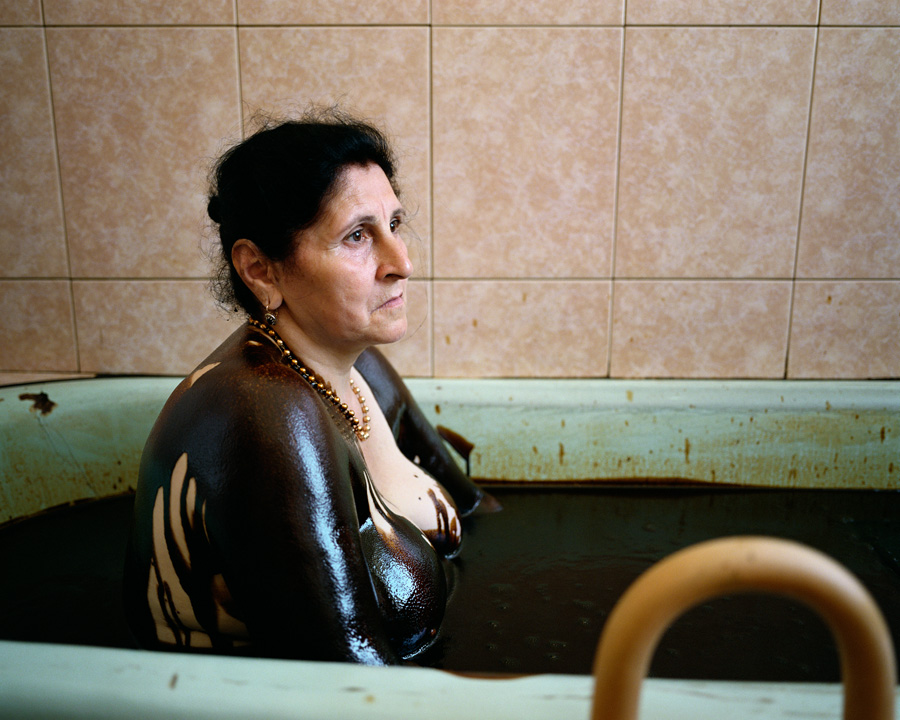 Chloe Dewe Mathews is a British artist working in the documentary tradition.

Episode 67: Chloe’s work enables the aura of the sublime while also incorporating real world politics. Her travels have taken her across the Caspian Sea through former Soviet territories to China. Her book Caspian was well-received and reflected the work she made over several trips through the region. 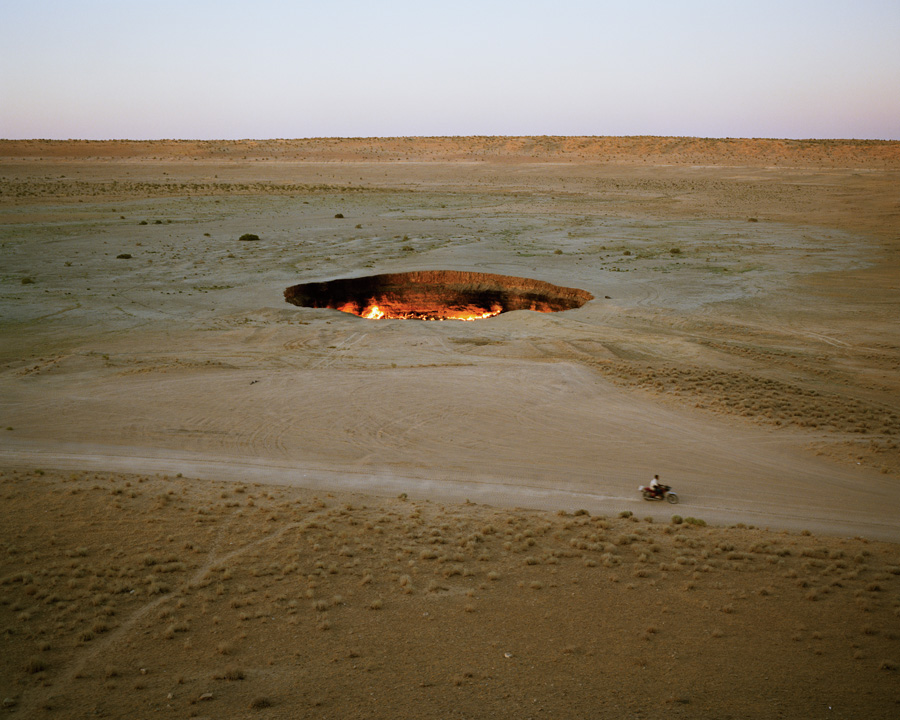 The focus of her work considers the geopolitical nexus of the region with its new riches indebted to the oil-rich nature of the topography. The images are beautiful, at times stark and exhibit a tendency towards the previously-mentioned sublime. Implicit in petrol rich economies are varying diasporas of economic trickle down function and power struggles. These challenges are present in the stories that line the work 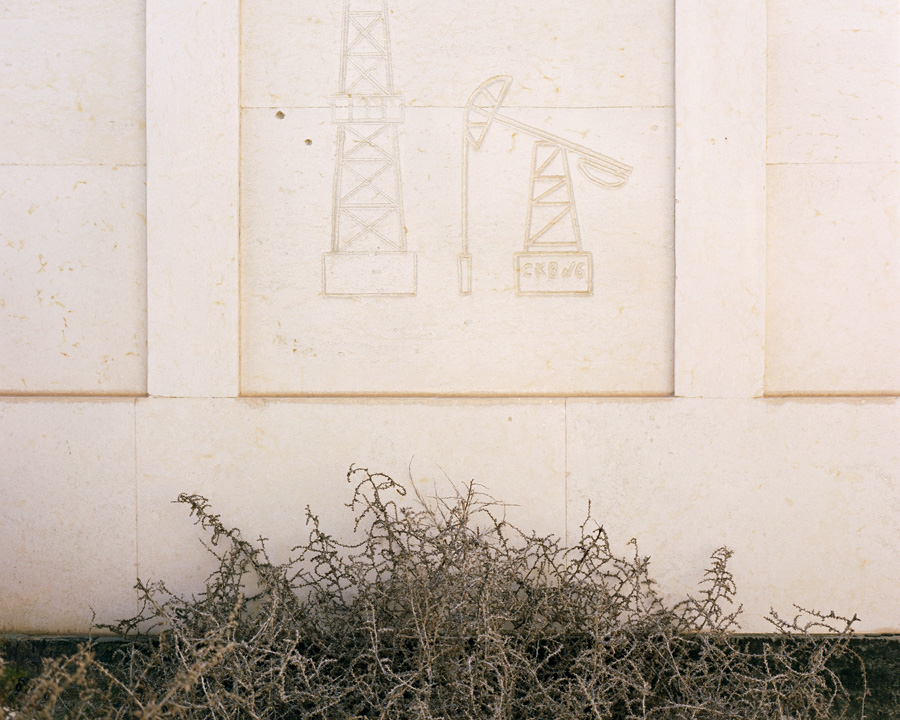 I spoke with Chloe about her work and background for the is episode. We spoke about the work she made for Caspian, but also extended the conversation to cover her other bodies of work from “Shot at Dawn”, “In Search of Frankenstein” to her current ongoing work about the Thames. All bodies of work reflect a deep passion held within Chloe’s practice. Research, duration and precise execution lie at the heart of her work. 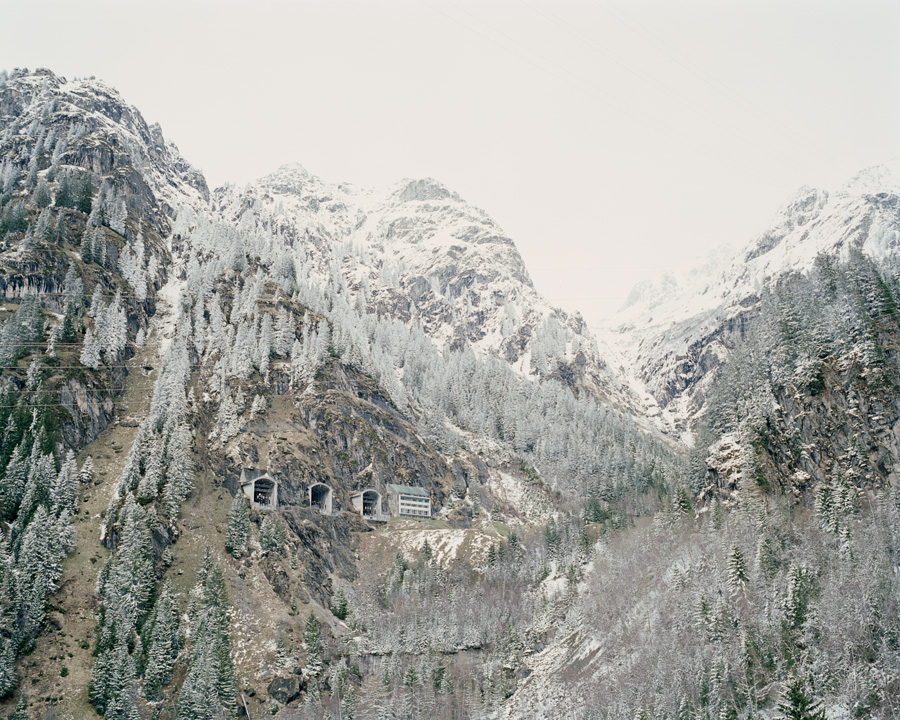 From In Search of Frankenstein

I took away a deep sense of fascination when speaking to Chloe. There are some artists who remain dispassionate after a body of work has been made. Often thinking and speaking on former bodies of work with a lacklustre enthusiasm that suggests they have moved on and that though they recognise its value, are somehow overcome to speak on newer work that is in process. This was not the case with Chloe. Her natural interest and ability to be fascinated by the places that she has been, the people she had photographed and the stories that surround her images linger and provide fruitful conversation. 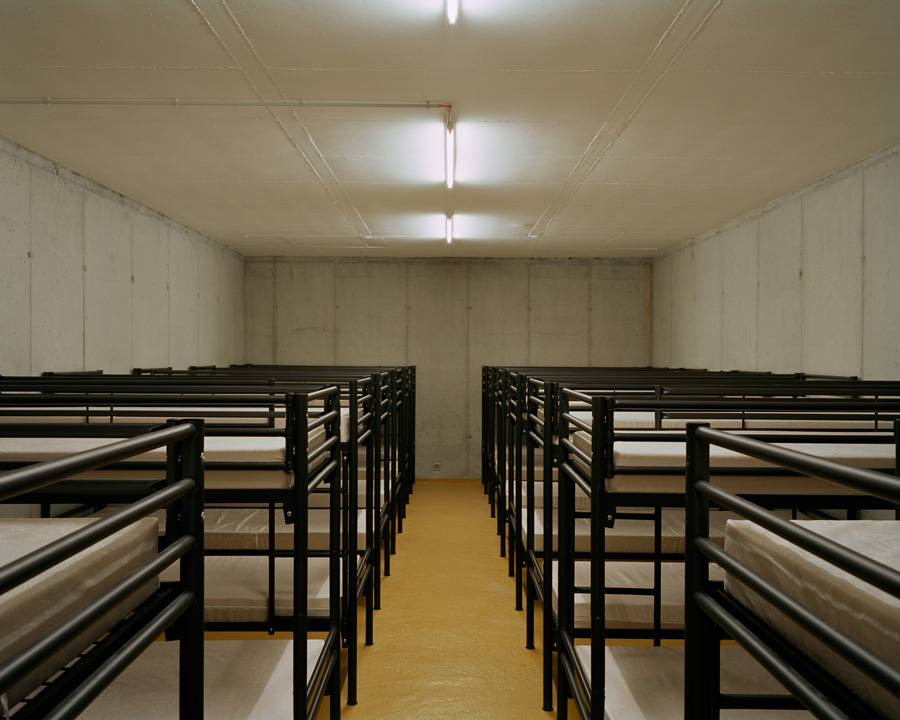 From In Search of Frankenstein

I also have had the good fortune to meet Chloe in real life and can vouch for her kindness, sincerity and enthusiasm. I can’t say that for everyone I meet and I am ever thankful for her enthusiasm and her conversation.