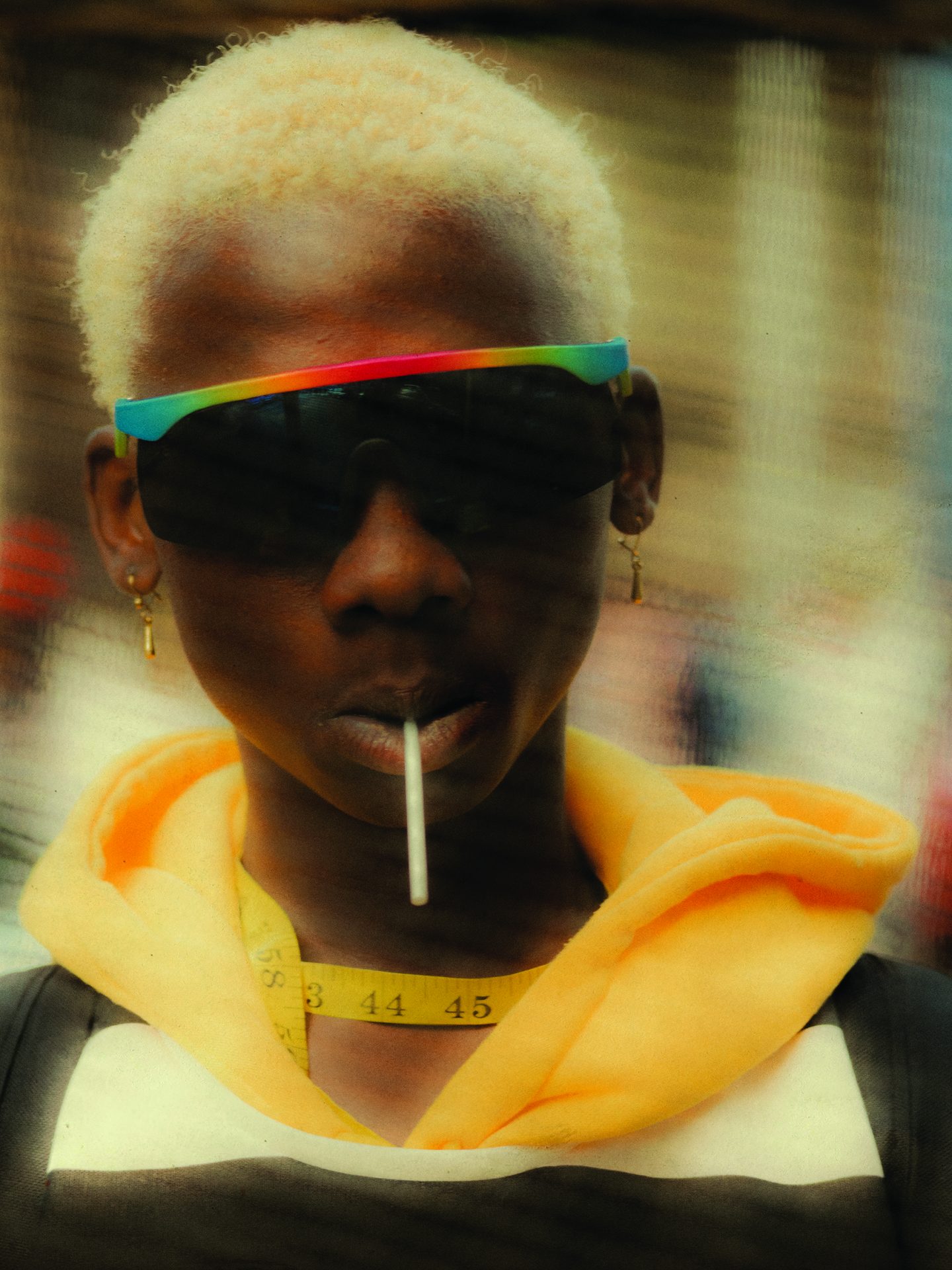 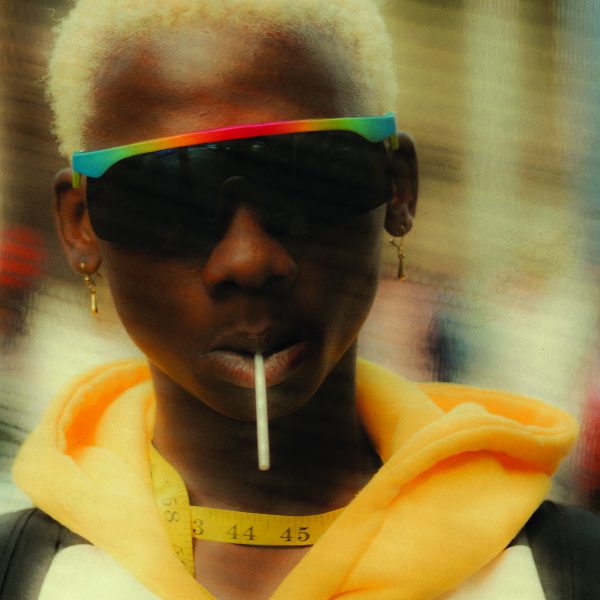 Nehama is an artist working between France and South Africa

Episode 170: This was a fascinating episode to produce. I had very little idea about who Nehama was until we spoke. 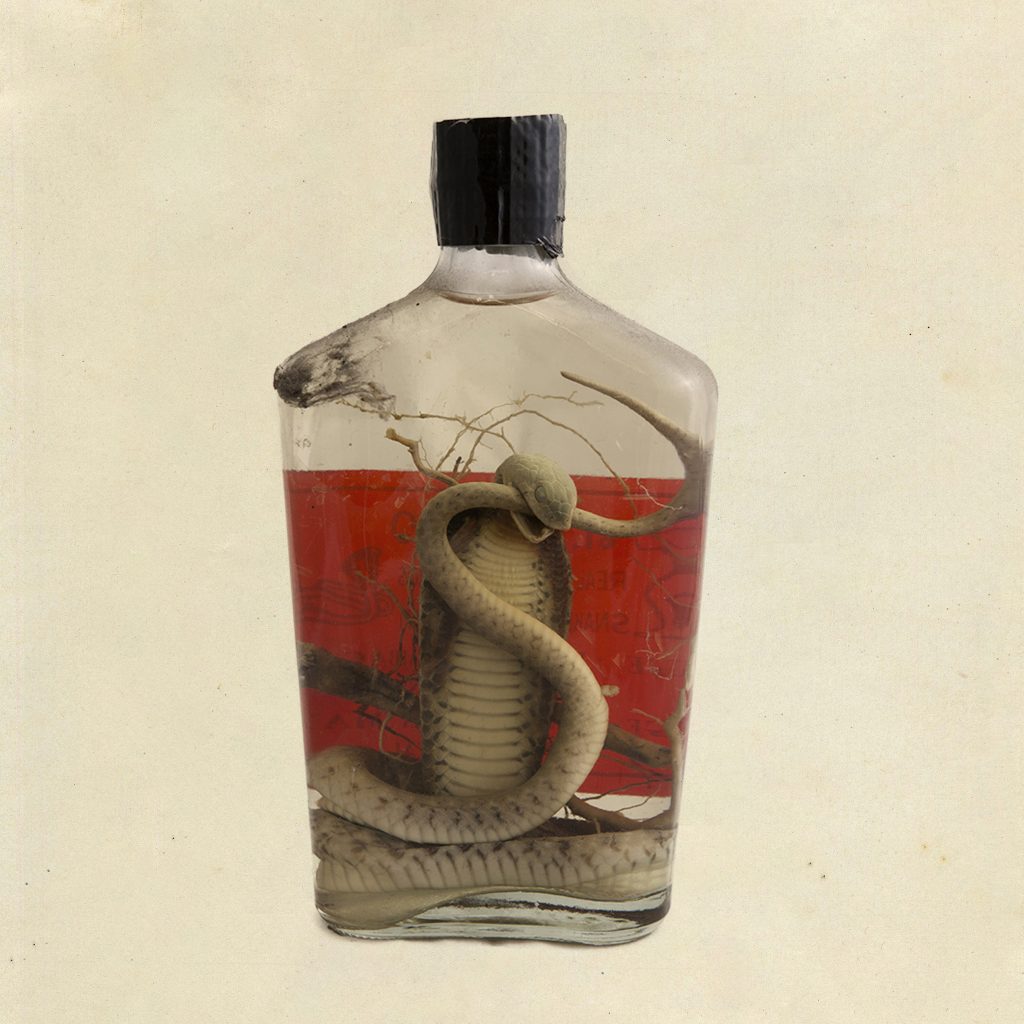 I had seen someone on-line share a link to his book at the end of 2020 and was pretty immediately taken by the cover and the images that were featured. I wasn’t entirely sure what I was looking at. It felt esoteric, unusual and the language found within the collage work that is included in the book gave me a mix of anxiety, curiosity and desire to see more. 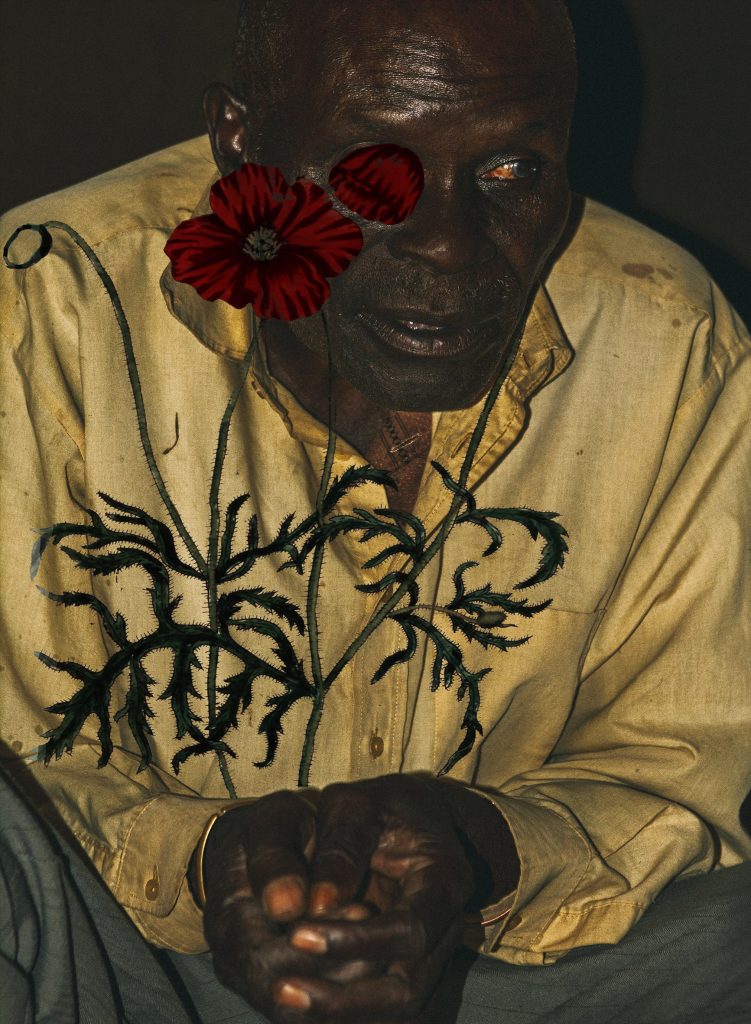 Nehama was kind enough to send me the book and agreed to catch up for an episode to go through the work in all of its complicated, yet unique order. His backstory is quite interesting and what I thought I knew of the artist simply by looking at his book was challenged by speaking to him. Nehama is a kind, concerned artist working between South Africa and Paris. He is an astute observer and his work covers lots of territory both political and cultural. I highly recommend you get this book before its gone. 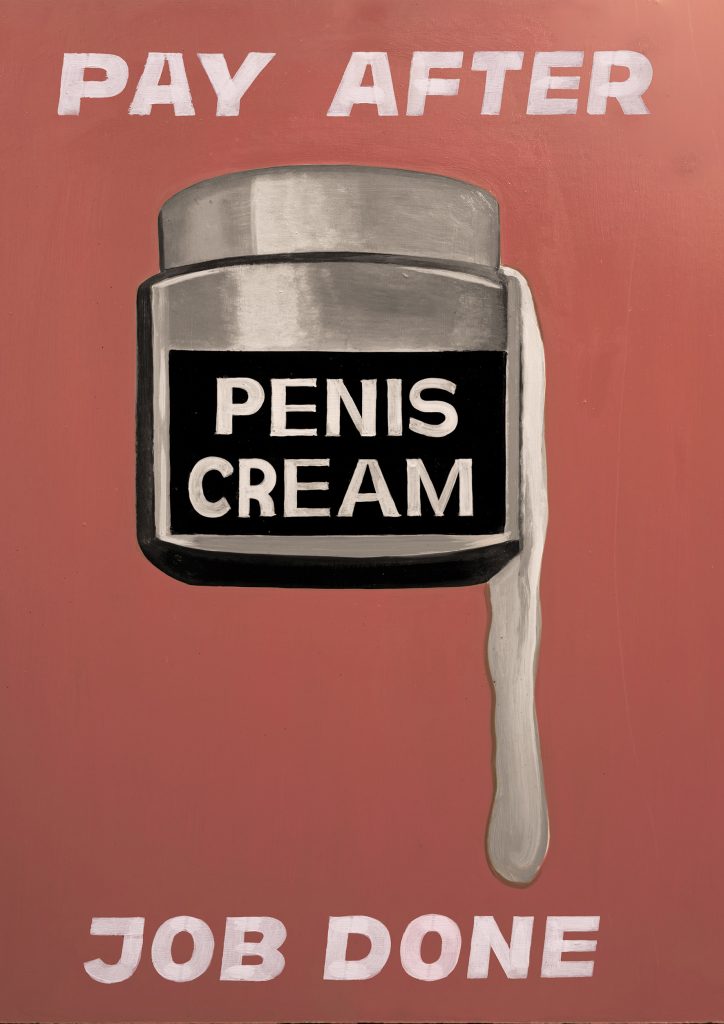 In the conversation, we speak about the work and its implications. Nehama informs me about his practice and how he reads the images and where the use of the text is critical. He is passionate throughout explaining varying perspectives about the work and where he sees it going and what will be released in the following volumes. It was a kind and enriching conversation to have. The work is not easy, but that is what makes it all that more important. The questions within are explored in this conversation. “For me, the action is the juice”. Please tune in!!!! 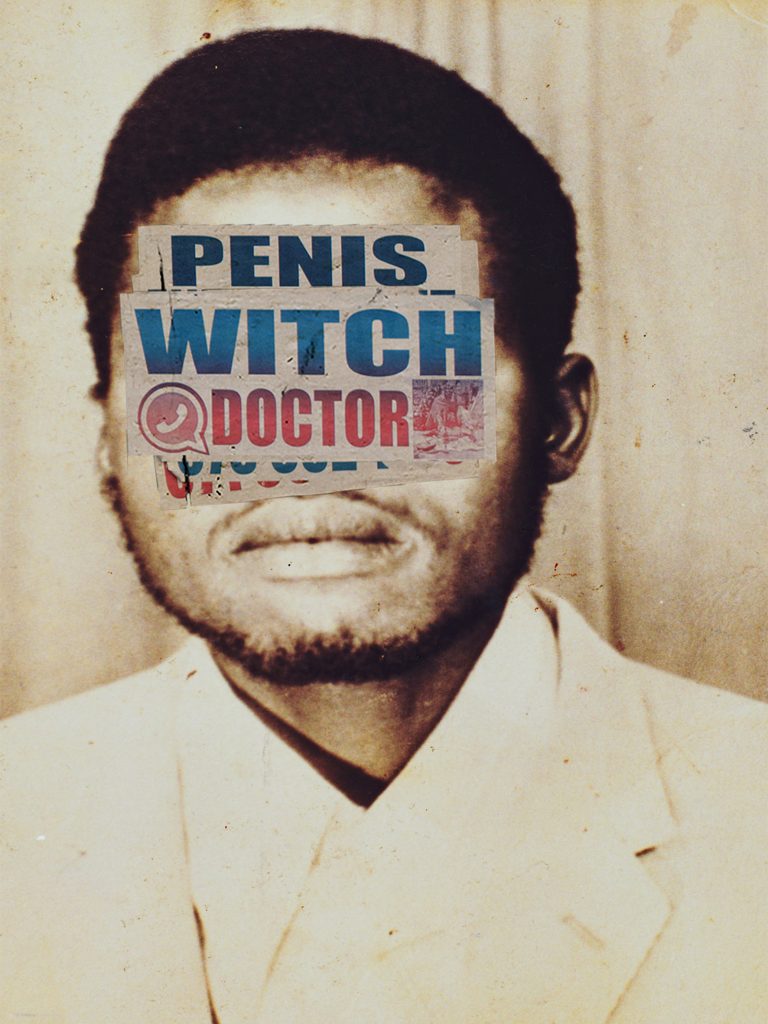