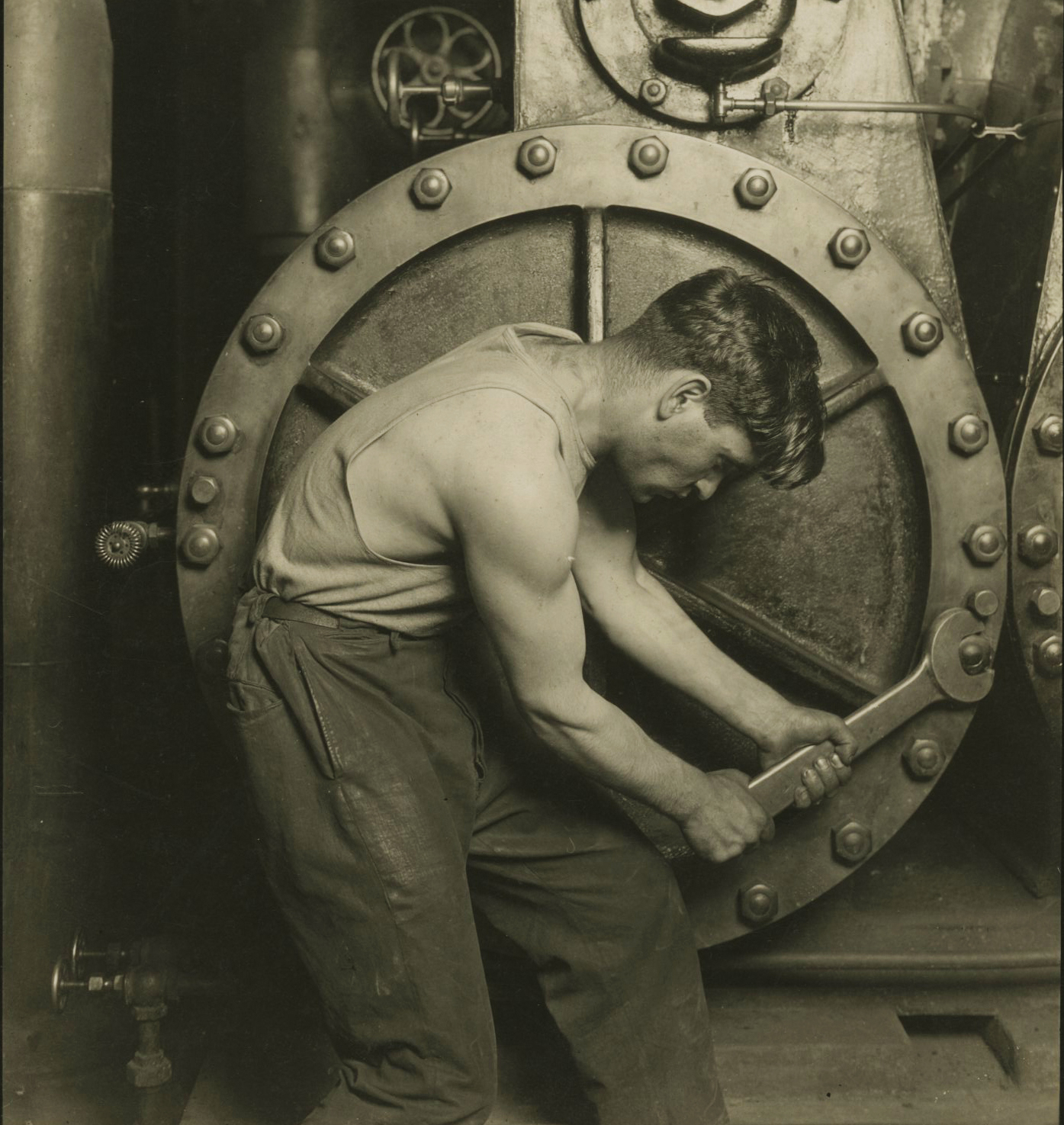 Howard Greenberg is a legendary collector of fine vintage photographs.

Episode 105: This is perhaps one of my favorite episodes of Nearest Truth so far. In recording just under 150 episodes, it has been amazing to catch up with artists and curators in the field amongst people working in music and also literature. However, as a collector of photography and as a historical enthusiast of the medium, some of my favorite episodes are when I get to geek out with fellow collectors. 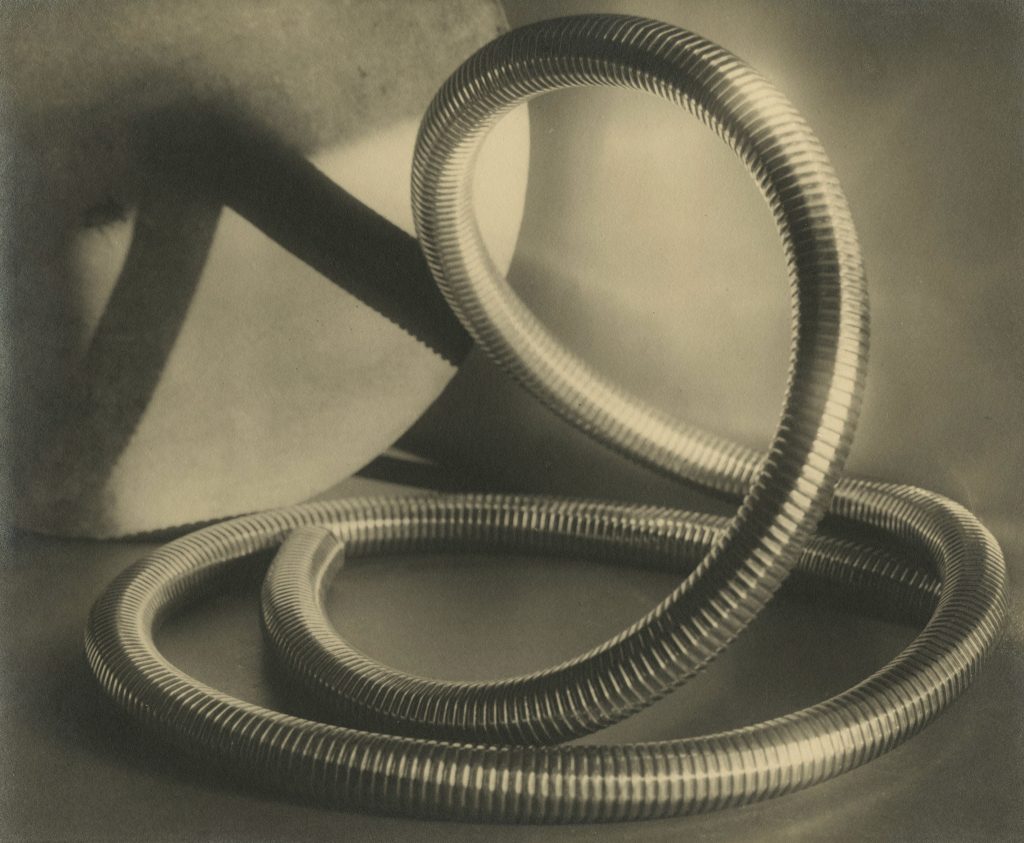 I started getting involved with photography by collecting photographs while in my late teens. I had gone to art school to study sculpture and found that in my quest to make three-dimensional images of the body, that photography, particularly vintage photography was a good place to begin with my investigations of form. It was not long before I had put down sculpture all-together and had thrown myself into the world of making photographic images. I also began studying the medium and was lost in the world of 19th and 20th Century images. I began working for a gallerist named Martin Weinstein in Minneapolis. It was here that I first heard of Howard Greenberg. 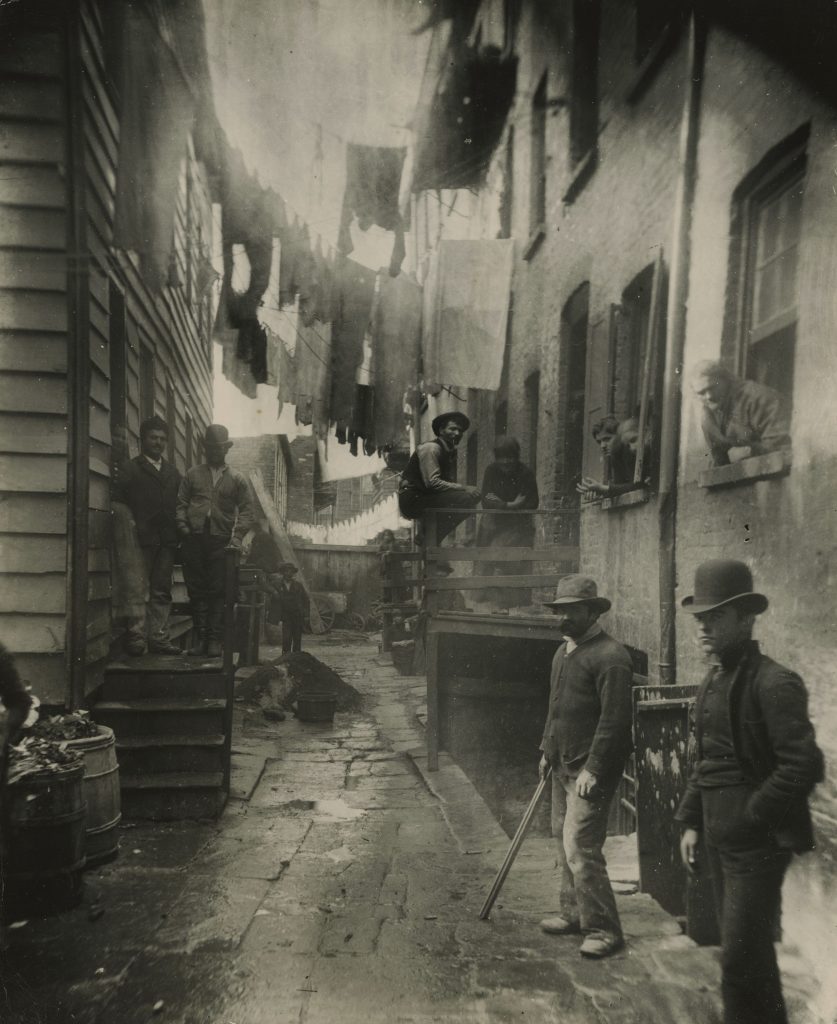 In my early days of working with photography, when I was in my early twenties, I was made aware of Howard through Martin. Dealers will often time lend each other works on commission to try sell and then kickback a percentage based on their arrangement. As I was working in the gallery, I knew we would receive on occasion incredible masterworks of Twentieth Century masters through Howard. It was part of my education and although I had never met Howard as I was an intern for most of my experience, thus not attending AIPAD in New York, I could only build the myth of Howard in my head coupled with his incredible publications and our inventory. For a young enthusiast of history, Howard’s holdings were and are legendary. 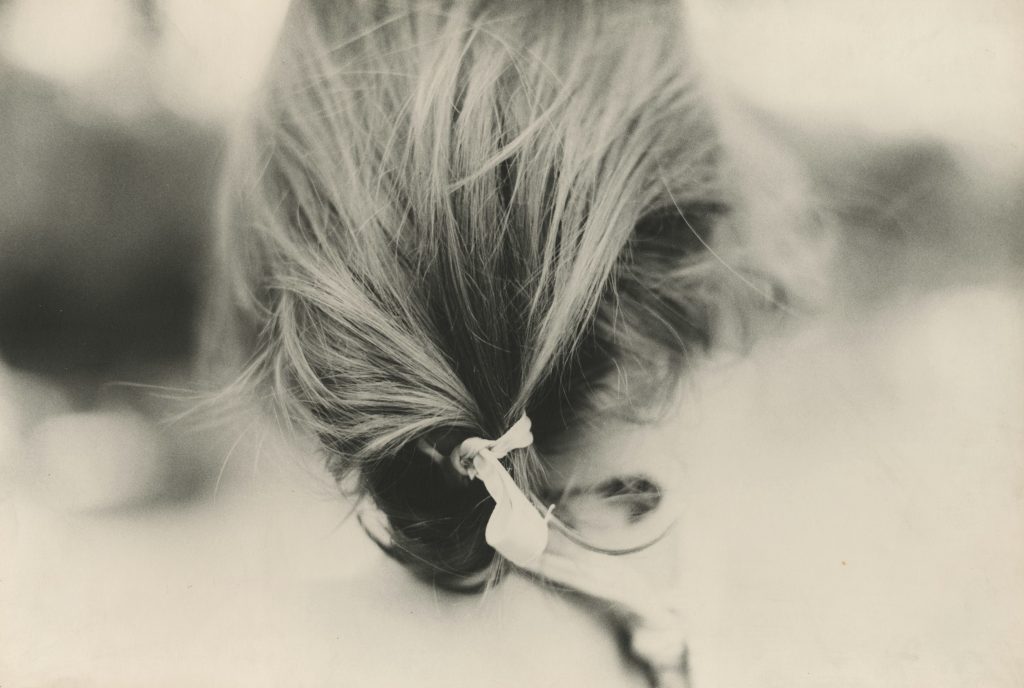 In the development of the photographic market there were a few key players whom we discuss in the episode from Germany to New York. The history of photography dealers merits a book at some point. I have been privy to wide-ranging and incredibly hilarious anecdotal stories about both dealers and early collectors in the medium from Harry Lunn, Weston Naef, Rudi Kicken and Sam Wagstaff and the role that people surrounding the sales of photographs played in building what would not become the market. Howard has played an instrumental role in this with his passion and true talent to secure incredible material. 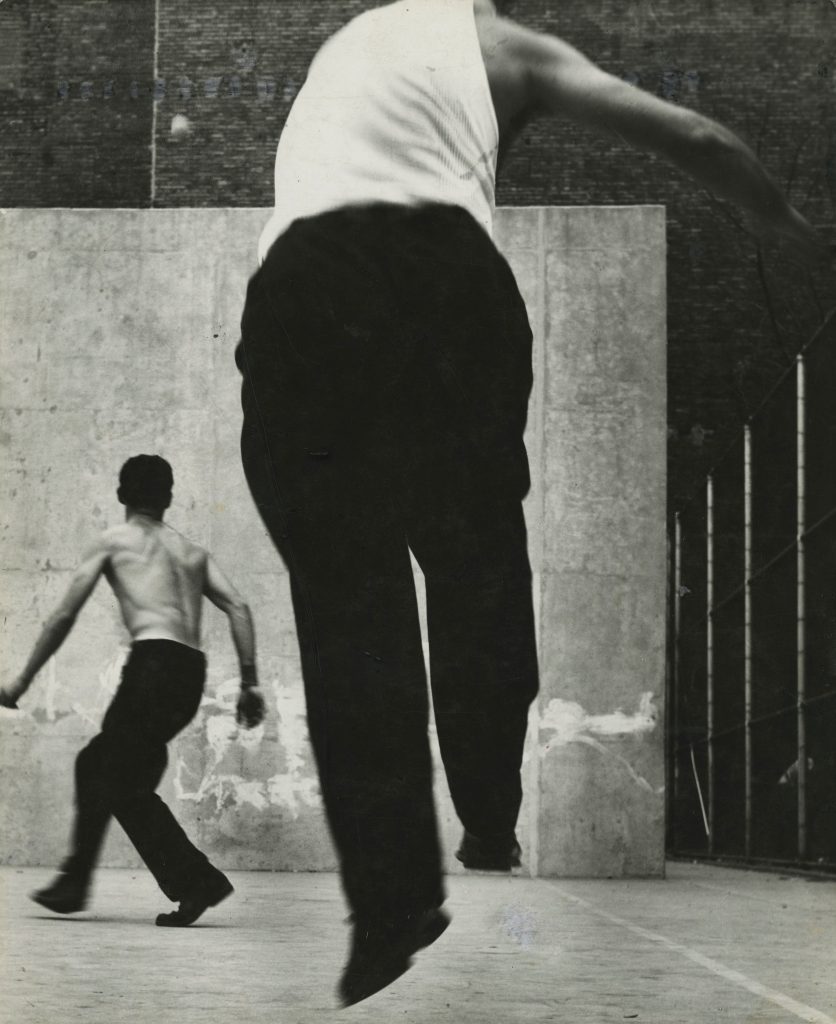 This interview is an education in itself. Zach Ritter and the gallery listen to Nearest Truth and were instrumental in helping me get this special time with Howard. I want to observe their and Howard’s gracious communication and help. I am indebted. I am also really hoping we can possibly do more in the future as even clocking in at just under two hours, it felt in the words of Nearest Truth sound editor Adam, it feels as though “it could have gone on for five hours and I would not have moved”. We spoke about a number of things including, but not limited to Vivian Maier, Czech Modernism and the history of dealing and collecting and Howard’s own history with being a photographer. 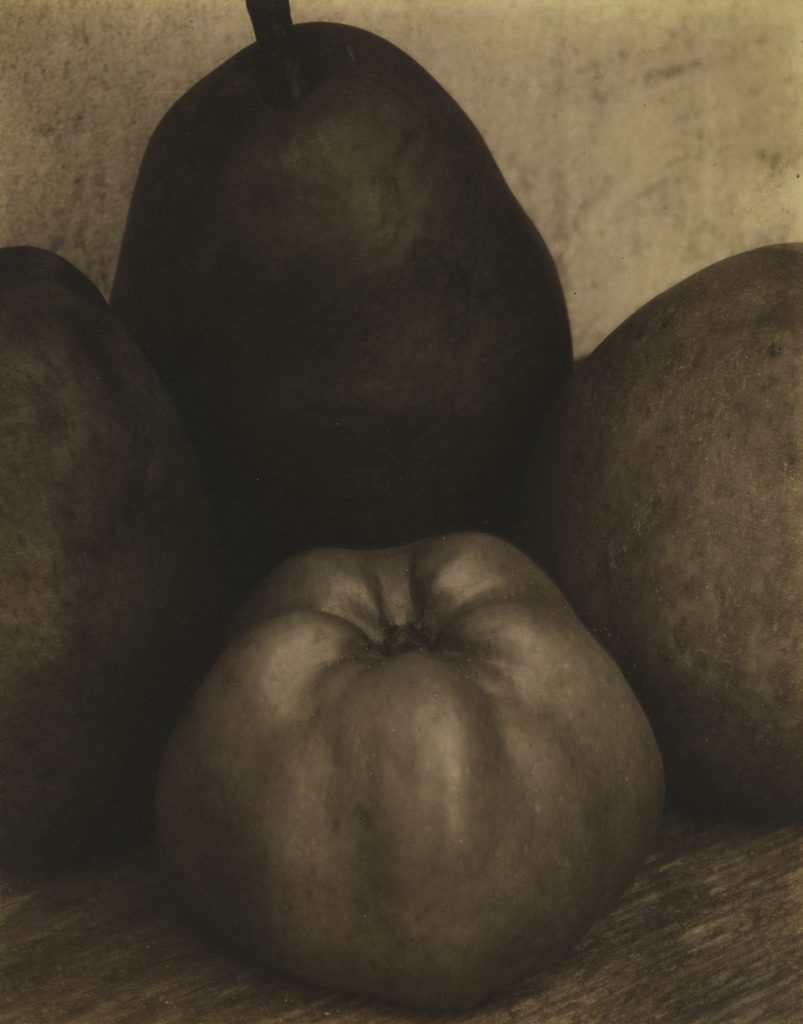 At the end of this and in summation, I want to remark why I am labelling Howard as a collector and not a dealer, per se.. There is a point in the episode in which I ask him about the mechanics of this often-assumed precarious nature of the collector/dealer how he considers himself and he responded that he identifies mostly as a collector. That he is also a legendary dealer is perhaps a subsequent occupation for the drive of his passion to collect, own and be in proximity to the greatest masterworks of twentieth century photography. His passion and his legacy will exist in his collection, the publication of photobooks and the great effort of salvage that he undertook for the medium. It was truly an honor to speak with him.